Huawei is best known for their leading P30 series of camphones but they’re making forays under their own flag this time for sub RM1,000 budget phones as the new Y9 Prime would attest to.

The Y9 Prime will be available for sale in Malaysia this coming 27 July 2019 and comes with quite a bevy of features for just RM899. In terms of hardware, the Y9 Prime will come with a 6.59-inch Full HD+ LCD display with nary a notch of bezel. This is on account of the fact that the Y9 Prime integrates its 16-MP selfie camera in a motorised mechanism up top for maximum screen real estate. 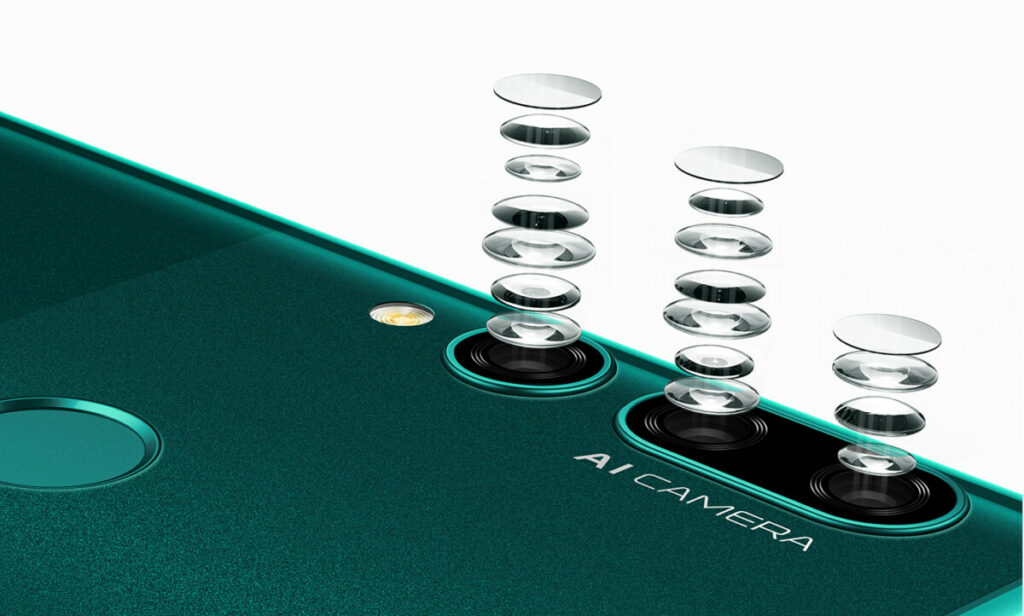 Powering the Y9 Prime is a Kirin 710F processor running Android 9.0 Pie overlaid with EMUI 9.0 paired with 4GB RAM and 128GB of expandable storage while the rear is taken up by a triple-camera array with a 16-MP primary camera, a secondary 8-MP ultra-wide-camera and a 2-MP depth sensor. Plonked next to the camera array is a fingerprint reader. 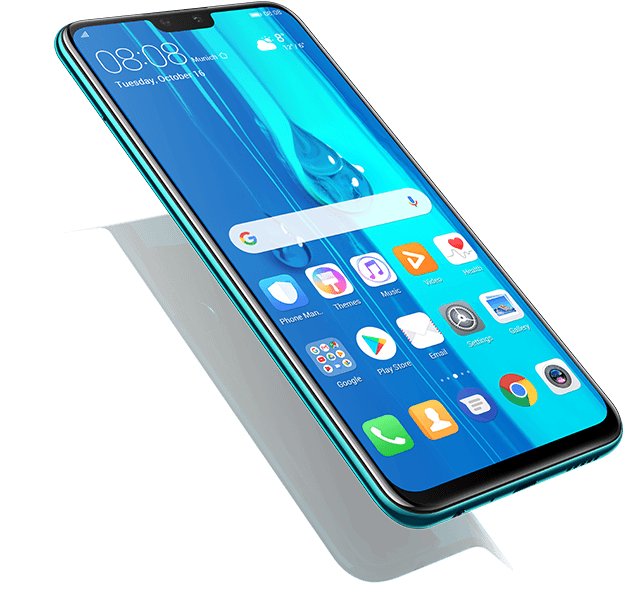 Keeping the Y9 Prime powered is a large 4,000mAh battery juiced by a USB Type-C port and the phone comes in your choice of Midnight Black, Sapphire Blue and Emerald Green. If you buy the Y9 Prime, you can score a bevy of rewards from several partner brands with Huawei much like their higher end P-series phones which is the first time they’re doing something of this nature for their entry-level Y-series phones. On that note, Huawei is also bringing in their Huawei Carnival promotion where buyers are able to win prizes worth up to RM1,000,000 though details are scarce until the promotion rolls out this coming 27 July 2019.  For more details swing by Huawei’s official page here.