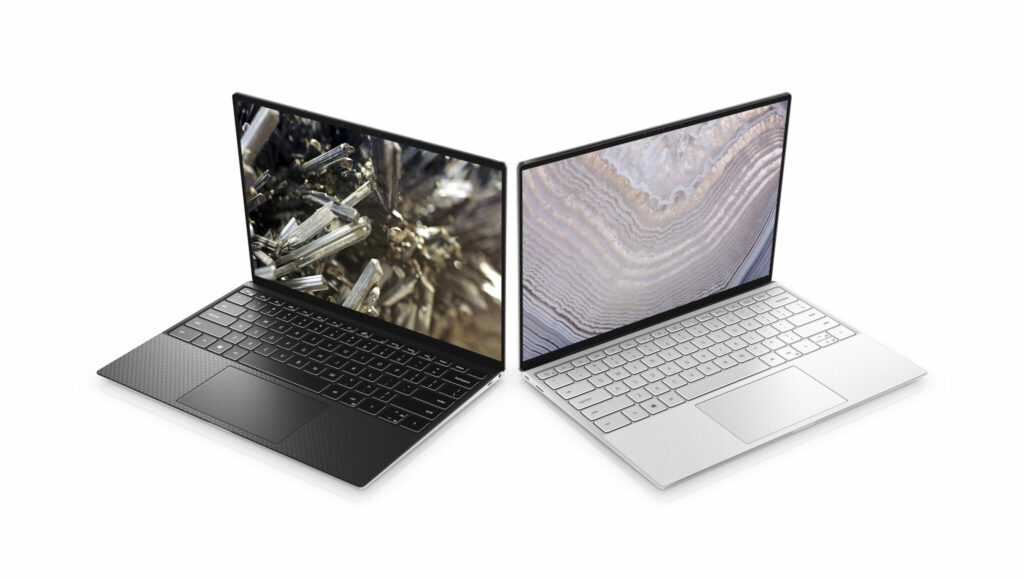 Among seasoned road warriors, Dell’s XPS 13 notebooks have developed a well earned reputation as one of the best ultraportables in the business, blending next-generation materials along with the latest processors and razor sharp displays to create a highly portable, compact notebook that is every bit as powerful as it is good looking. Perhaps their most anticipated notebook in their CES 2020 line-up, the latest incarnation of the Dell XPS 13 continues the traditions of its predecessors from last year and takes things up a notch. 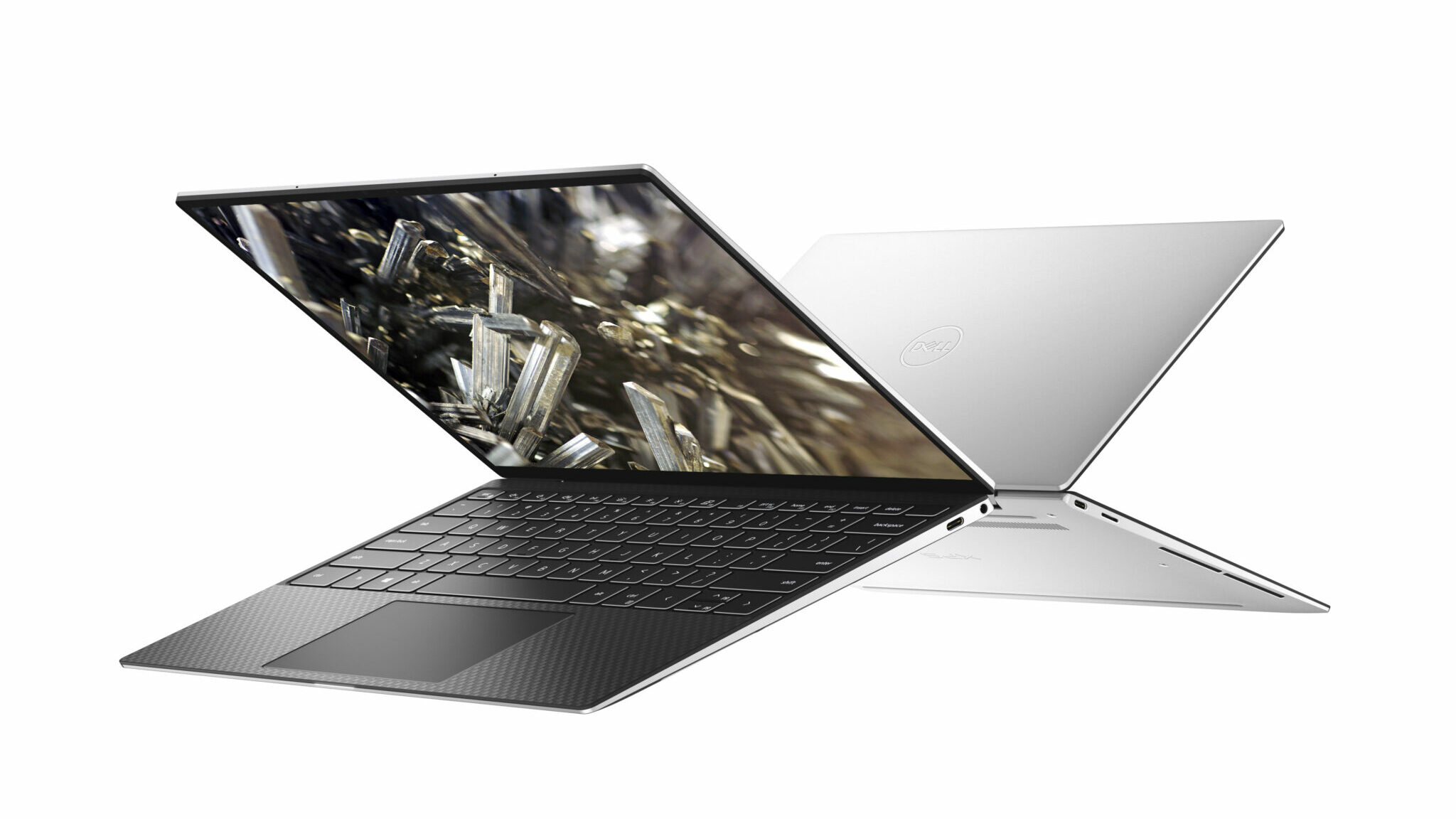 The new XPS 13 designated as the Dell XPS 13 9300, in keeping with last year’s model is composed of precision machined aluminium, carbon fiber, woven glass fiber and has hardened Corning Gorilla Glass 6 bonded to the touchpad.

Dell hasn’t cut corners when crafting the new generation XPS 13 and the chassis is cut from a single block of aluminium. Refinements in materials design and engineering mean that the 2020 model has a 6.8% larger InfinityEdge display  while having a huge 91.5% screen-to-body ratio and shaving the dimensions down even more as it’s 2% smaller than the 2019 model. This lends it a silhouette that is just 14.8mm thin while weighing up to 1.27kg for the touchscreen equipped model though the non-touch one is a bit lighter at 1.2kg. 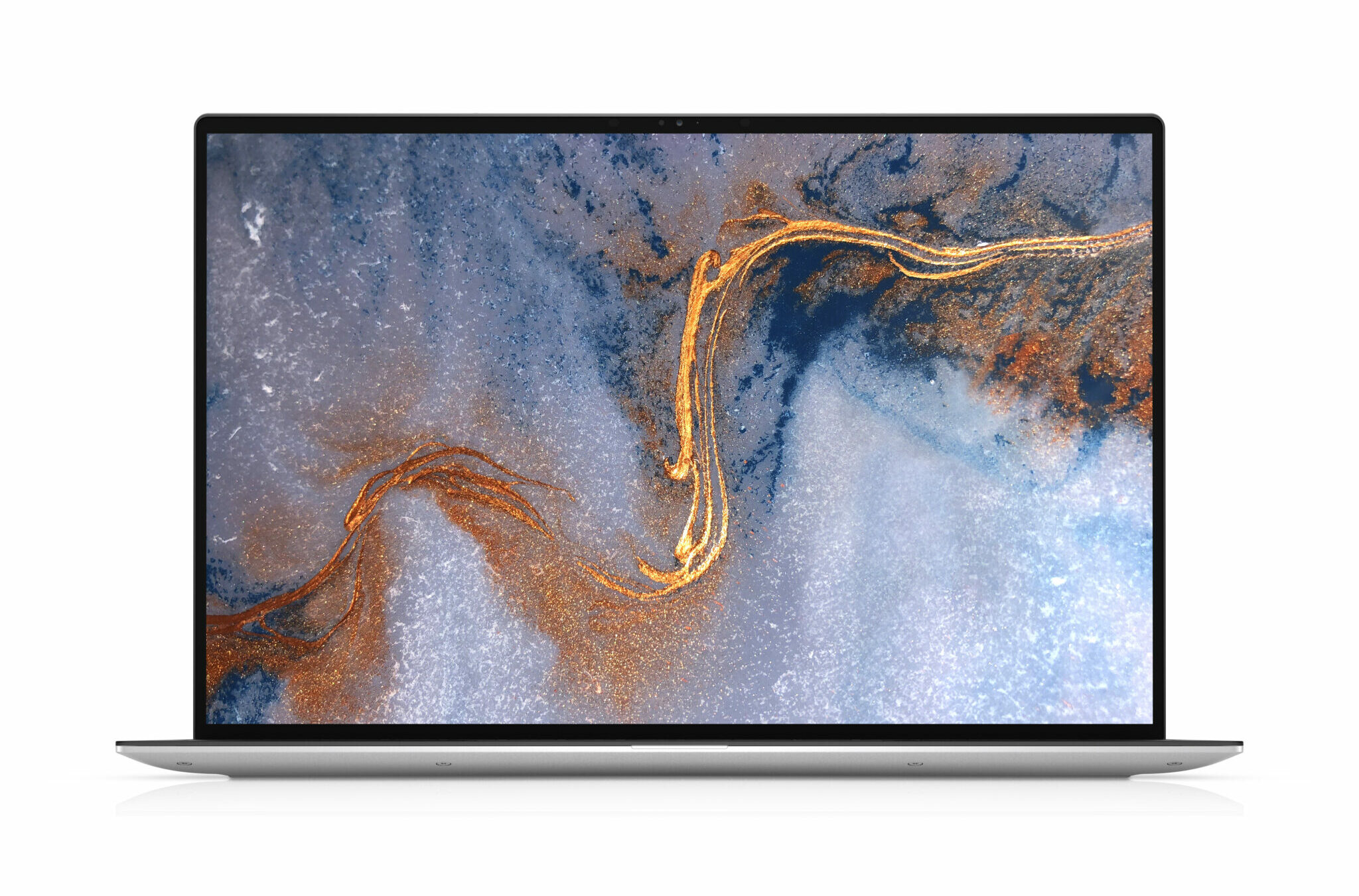 For 2020, Dell has a number of continued with last year’s silvery white Frost finish paired with Arctic White woven glass fiber palm rests though you can also score it in a more silvery shade of Platinum Silver with black carbon fiber palm rests. In terms of ports, it’s mostly similar to last year’s model though it ditches one USB Type C port and retains 2 Thunderbolt 3 display ports Type-C that can also juice devices, a microSD card reader and a 3.5mm audio/combo jack.

Fortunately, the 720P selfie camera is positioned similar to last year and is above the display along with Windows Hello support via the camera and the fingerprint reader built into the power button. Oddly enough, they’ve integrated the power button as part of the keyboard array and made it squarish which does make it look more seamless The new Dell XPS 9300 series notebooks  also retains the bottom-firing stereo speakers boosted by their Waves MaxxAudio Pro sound tech for better, richer audio.

Like last year’s XPS 13 9380, the new XPS 13 9300 sports a variety of configurations depending on how deep your pockets go though RAM options are soldered in.

Panel options max out at a 13.4-inch 4K Infinity Edge touch display with 100% sRGB,  90% DCI-P3 colour gamut coverage, a 1500:1 contrast ratio and an anti smudge coating though you can optionally get a 13.4-inch FHD+ (1,920 x 1200 pixels) in both touch and non-touch capable versions with an 1800:1 contrast ratio and 100% sRGB colour gamut reproduction. At first blush, it looks exceptionally luscious which ought to make movie watching a treat, more so for the fact that they’ve managed to shoehorn a large 13.4-inch panel into an 11-inch notebook form factor. 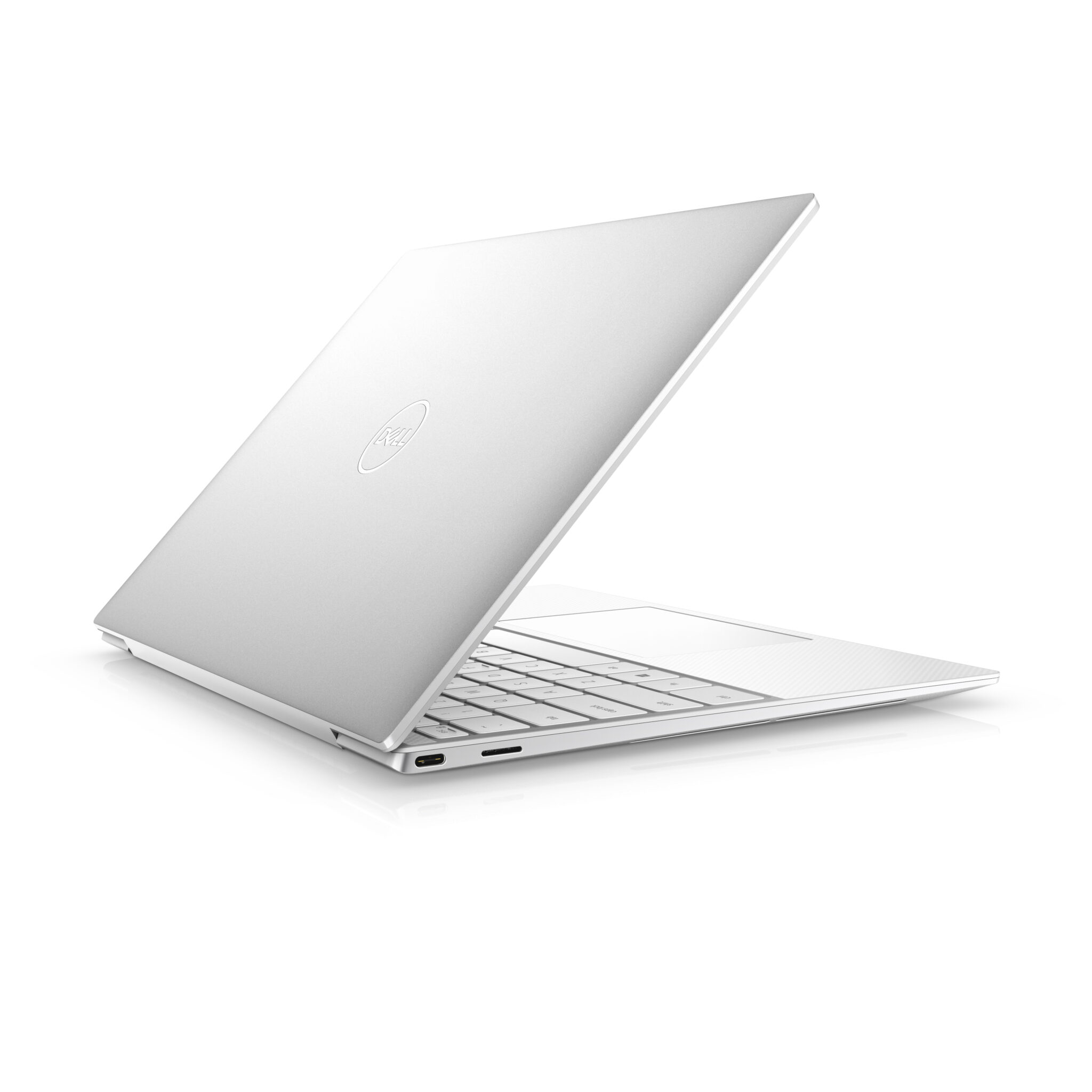 The Dell XPS 13 9000 series, model 9300 for 2020 has a unique silvery white finish that alternatively can be had in black with matching carbon fiber palm rests.

RAM options start in on the ground floor at 4GB DDR4 RAM and max out all the way to a generous 32GB DDR4 RAM; last year’s 9380 maxed out at 16GB DDR4 RAM as an option. In terms of OS, you get your pick of WIndows 10 Home or Pro as well as a special Ubuntu 18.04 variant though you don’t get fingerprint reader, Cortana and Waves MaxxAudio support as a trade-off. Common to all variants is WiFi 6 tech for faster internet connectivity in regards to video streaming, communication and gaming.

Powering the whole affair are a selection of 10th generation Intel processors with your choice of an i3-10005G1, an i5-1035G1 or an Intel i7-1954G7 quad core CPUs with up to Intel Iris Plus graphics. Storage is capacious indeed with PCIE SSDs in 256GB, 512GB, 1TB and a whopping 2TB as options. Keeping it powered is a 52Whr battery that’s rated for 19 hours of use on paper.

Prices will start from USD999.99 with launch slated for January 7 2020 in the US, the UK and parts of Europe. The new XPS 13 should hit other regions from February onwards. In regards to the unusual XPS 13 Developer Edition running Ubuntu, it’s slated for deployment on February 4 2020 though only in the US, Canada and in Europe for USD1,199. No launch dates or prices for Malaysia have been announced as yet but as with previous incarnations of the XPS 13, it’s simply a matter of when. We’ll keep you posted.