Cramming in the most bang for the least buck has become an art form for Xiaomi and their latest sub RM800 phone is a testament to the fact that they are seriously good at what they do. After a launch in Vietnam yesterday and a preorder in Malaysia that begun on 10 March, Xiaomi’s eponymous Redmi Note 4 is now available for sale in Malaysia online at Lazada and nationwide at selected retailers. 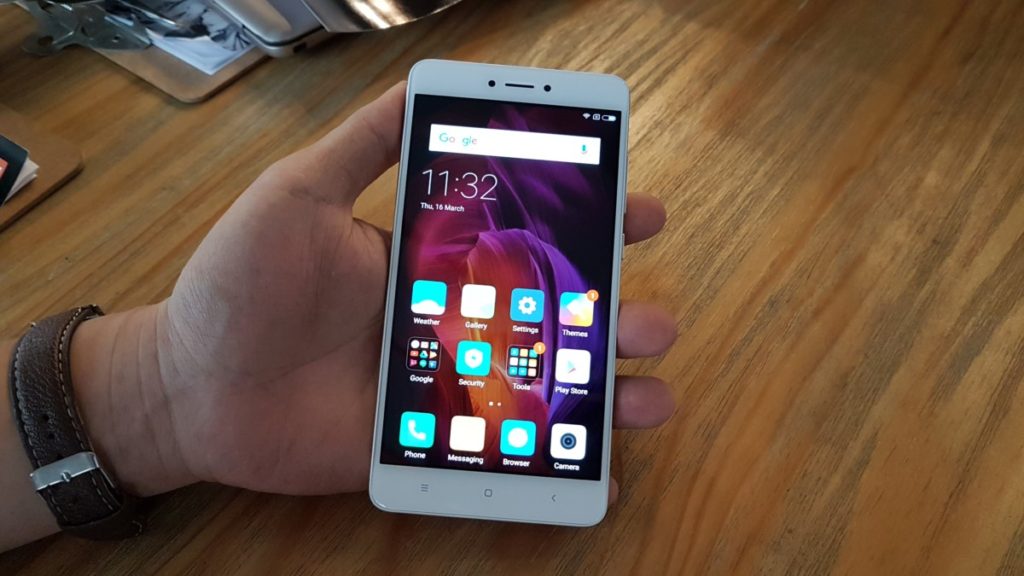 The new Redmi Note 4 comes a unibody aluminium chassis done up in your choice of gold or a shade of matte black for Malaysia and is a reasonably slim 8.5mm while weighing 165g. Unlike the Redmi Note 3 that had plastic antenna bands on the top and bottom, the Redmi Note 4 is constructed entirely of metal with engraved bands bisecting the phone done up in silvered trim though they’re there purely for aesthetic value. 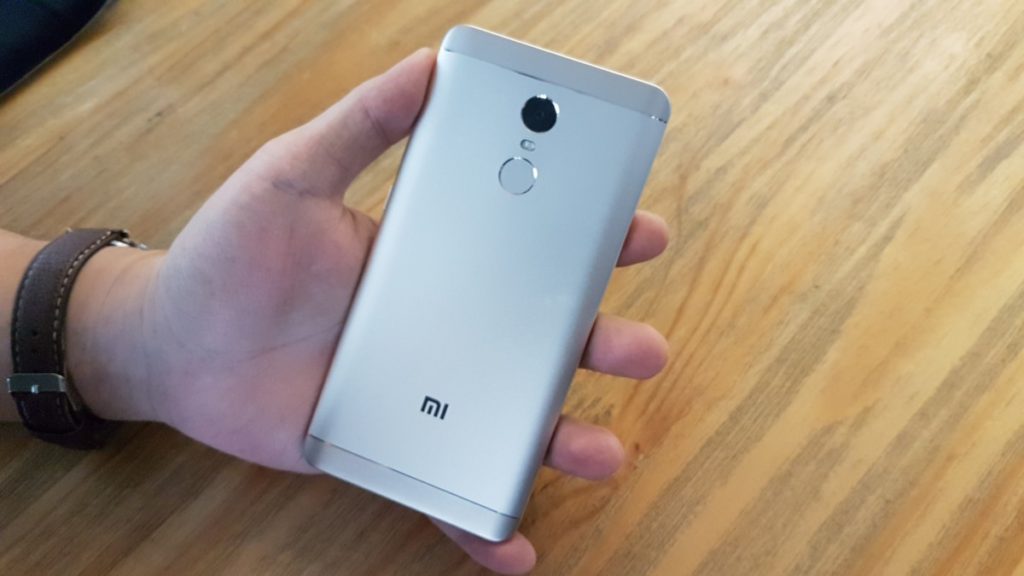 There’s also a bunch of subtle design and aesthetic tweaks with the design as well. Rather than the asymmetrical button and port placement of last year’s model, the Redmi Note 4’s design is a perfect mirror image split down the middle. Rather than the rear placed speaker port and slightly raised nub to elevate it from a flat surface seen in last year’s model, the Redmi Note 4 instead relocates the speaker to the bottom of the phone and carves out speaker grilles at the base of the phone along with a microUSB charging port.

This attention to symmetry is evident in the rest of the design of the phone with the IR blaster and audio jack being placed equidistant from each other up top along with the front sensor and selfie camera too. It’s a subtle touch but a nice one that classes the phone up several notches. 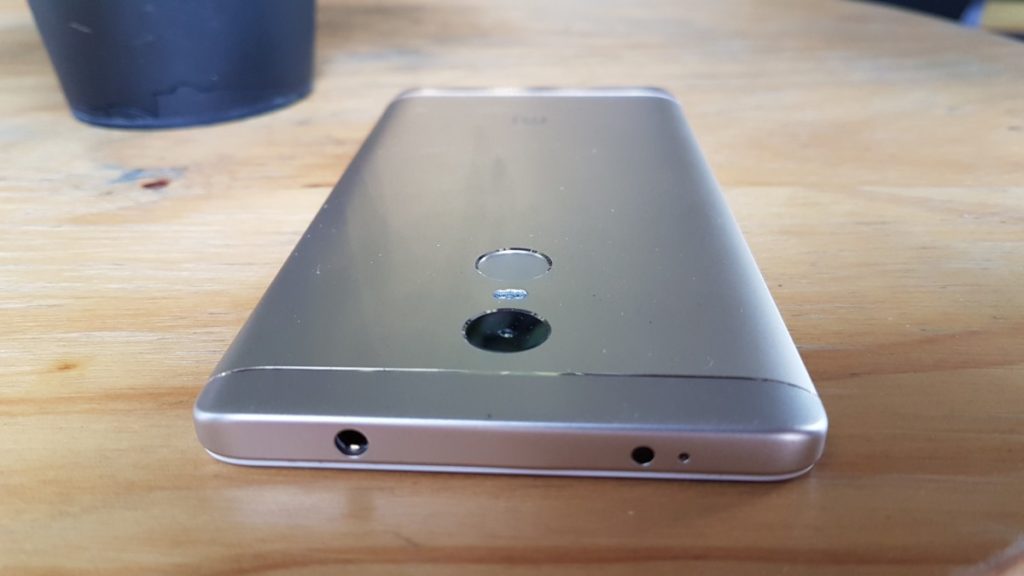 Hardware
The Redmi Note 4 sports a revamped set of hardware over its predecessor the Redmi Note 3 though it still retains the 5.5-inch 1080P 403ppi LCD display though this has been improved with 2.5D curved glass to make it look classier. The display sports a new reading mode for reading in low light and according to Xiaomi, the display has been adjusted for accurate colour temperature so that hues onscreen look the way they are supposed to. 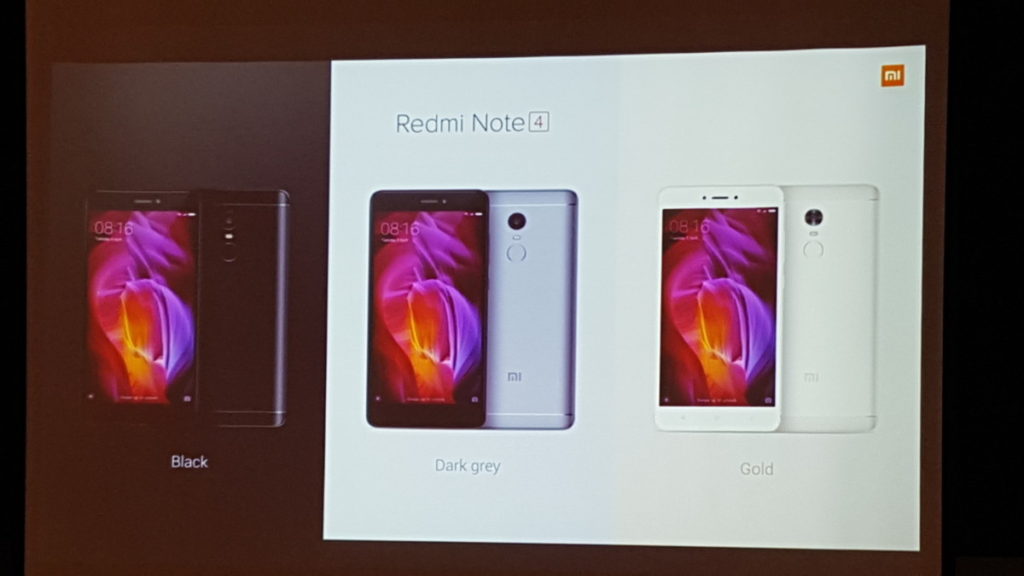 The phone runs Android Marshmallow out of the box with their MIUI 8.0 on a Snapdragon 625 2.0GHz octacore processor with 3GB RAM and 32GB of expandable storage for RM799. Storage is expanded via a hybrid SIM card that accepts either two SIM cards or one SIM and one microSD card. 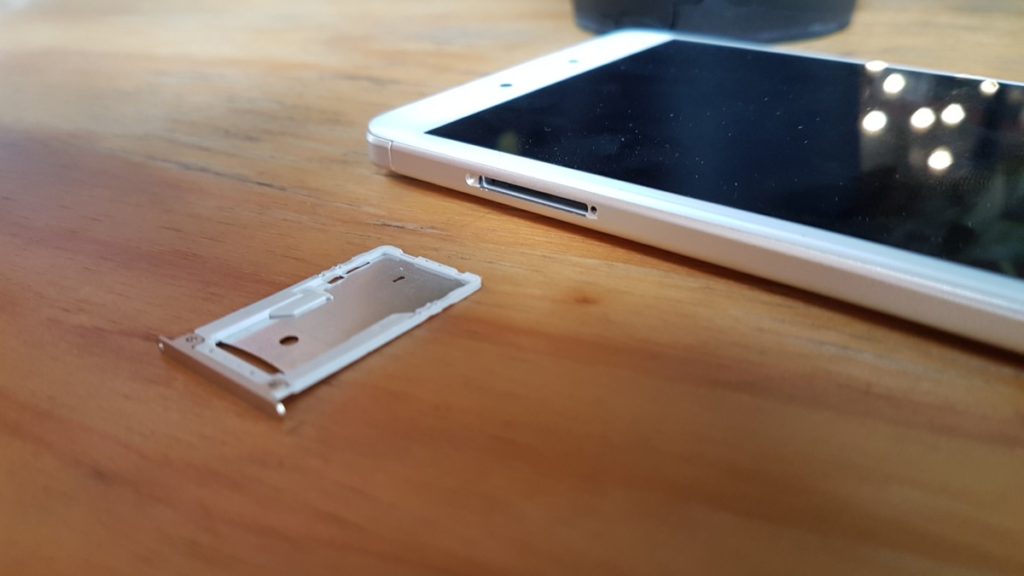 You can unlock the bootloader if you’re a bit adventurous and then download a preview of Android 7.0 Nougat though you’ll need to unlock the bootloader first which requires you to jump through a few hoops. Overlaying this is their latest MIUI 8 user interface that’s eminently customisable. 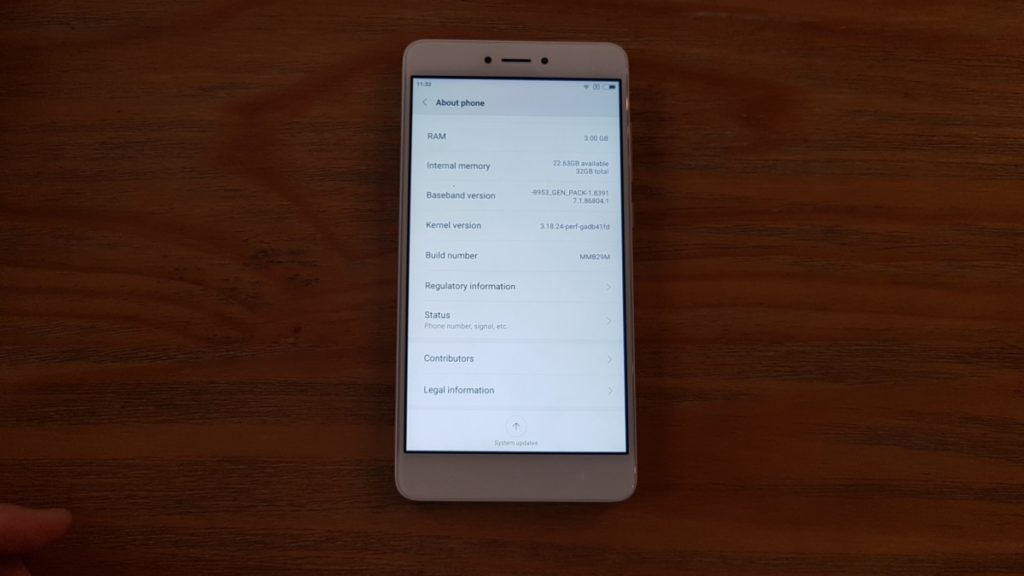 Camera
The rear camera has been bumped down to a 13-MP BSI CMOS sensor over the Redmi Note 3 but has a larger 1.12µm pixel size for better performance in more challenging light conditions as well as an F/2.0 aperture, dual LED flash and phase detection autofocus. In general the Redmi Note 4 has 25% larger pixels over the Redmi Note 3. The front camera is still a 5-MP F/2.0 aperture selfie camera but has revamped selfie software. You can choose from a Beautify Smart and a Beautify Pro mode. The former has straightforward settings that tweak the intensity of onscreen Beautification while Pro mode lets you tweak how your facial slimness and skin whiteness works along. 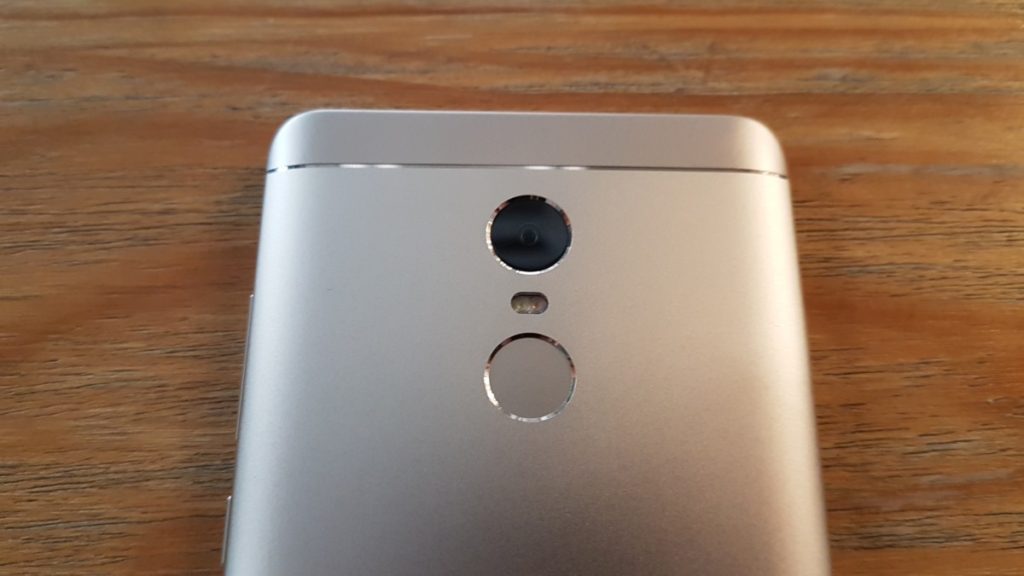 The rear fingerprint sensor has expanded functionality as well with the ability to be used as a selfie shutter, to unlock hidden private folders and to enable a child mode.While the Redmi Note 3 had one of the largest batteries that you could cram into a phone, the Redmi Note 4 improves on this just a bit more. Its predecessor had a 4,050mAh battery while it packs a slightly larger 4,100mAh battery. This, combined with the more efficient 14nM FinFET Snapdragon 625 processor means that it can eke out, on paper, markedly better battery life on the order of at least 20-25% which is quite a bit. The phone is also made to run a bit cooler with a test by Xiaomi showing the Redmi Note 3 and Note 4 running side by side under a thermal camera. After half an hour of gaming, the Redmi Note 3 was quite a bit warmer than the Redmi Note 4. The Redmi Note 4 looks promising indeed with an efficient array of hardware, even better battery life, a better snapper and classier build quality too at a price that is still under RM800. The Redmi Note 4 with 3GB RAM/32GB of storage retails for RM799 in matte black or gold online at Lazada and at selected retail stores nationwide as of today. An upgunned model with 4GB RAM and 64GB of expandable storage is coming soon though though there’s no price nor availability on when that will arrive in Malaysia. For more details swing by Xiaomi’s official page here. 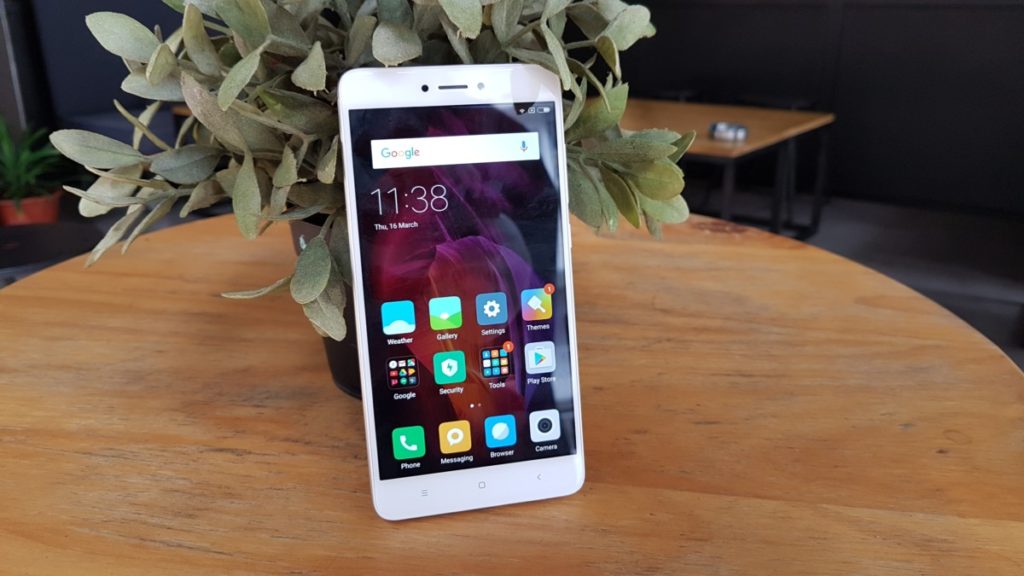