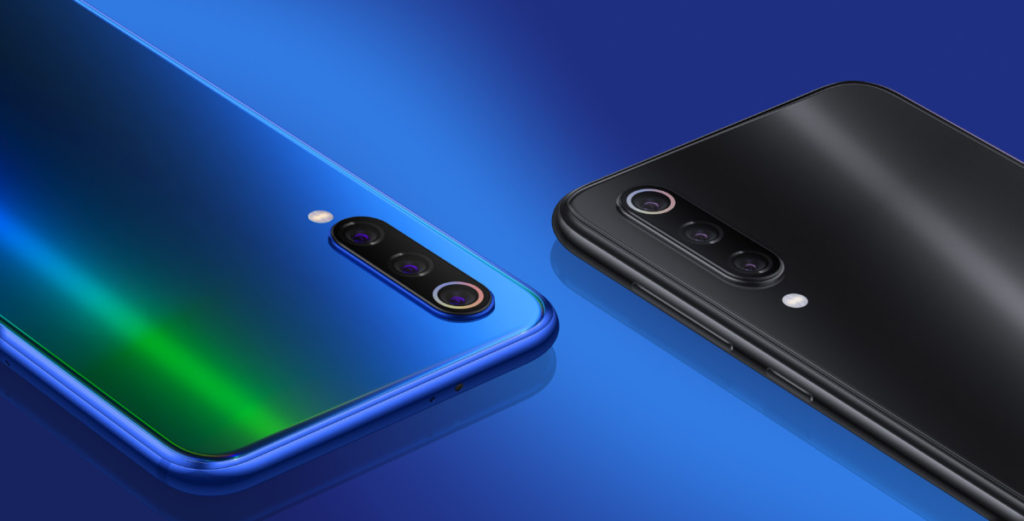 There is an insatiable need for quality midrange phones if Xiaomi’s newly launched midrange workhorse, the Mi 9 SE is any indication as it’s not only light and compact but also aims to be relatively affordable too for what it offers as it crams in a rear triple camera array and is the first phone to incorporate Qualcomm’s new Snapdragon 712 2.3GHz octacore processor which has 35% better pixel crunching performance and power efficiency compared to its predecessor the Snapdragon 710.

The Xiaomi Mi 9 SE comes with a large 5.97-inch Full HD+ notched AMOLED Dot Drop display that has an in-screen fingerprint sensor, a Snapdragon 712 octacore processor, 6GB RAM and either 64GB or 128GB of storage. 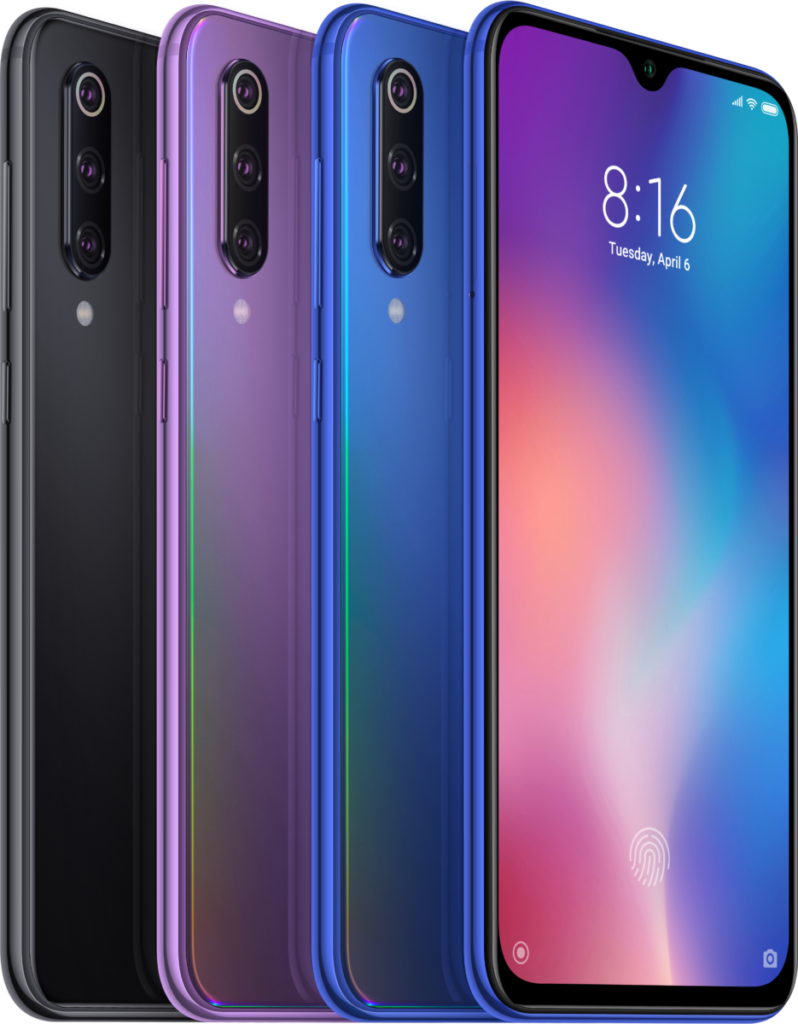 The rear triple camera array consists of a primary 48-MP F/1.8 camera with a Sony IMX586 sensor, a secondary 13-MP F/2.4 camera with an ultra wide angle lens and a third 8-MP F/2.4 telephoto lens. All of this is enhanced with AI for better scene detection, portraits and low light snaps. Up front the Mi 9 SE has a 20-MP F2.0 selfie camera. Powering the whole affair is a 3,070mAh battery via a USB Type-C port. All this is crammed into a compact casing that’s just 745mm thin while weighing just 155g, making it ideal for one-handed use.

The Xiaomi Mi 9 SE is now available at Mi Stores nationwide, the Lazada Xiaomi flagship store and the Shopee Mi official store in your choice of either Piano Black or Ocean Blue in two storage configurations – the 6GB RAM/64GB storage retails for RM1,299 while the 6GB RAM/128GB version retails for RM1,499. A Lavender Violet hued variant will be available at a later date. 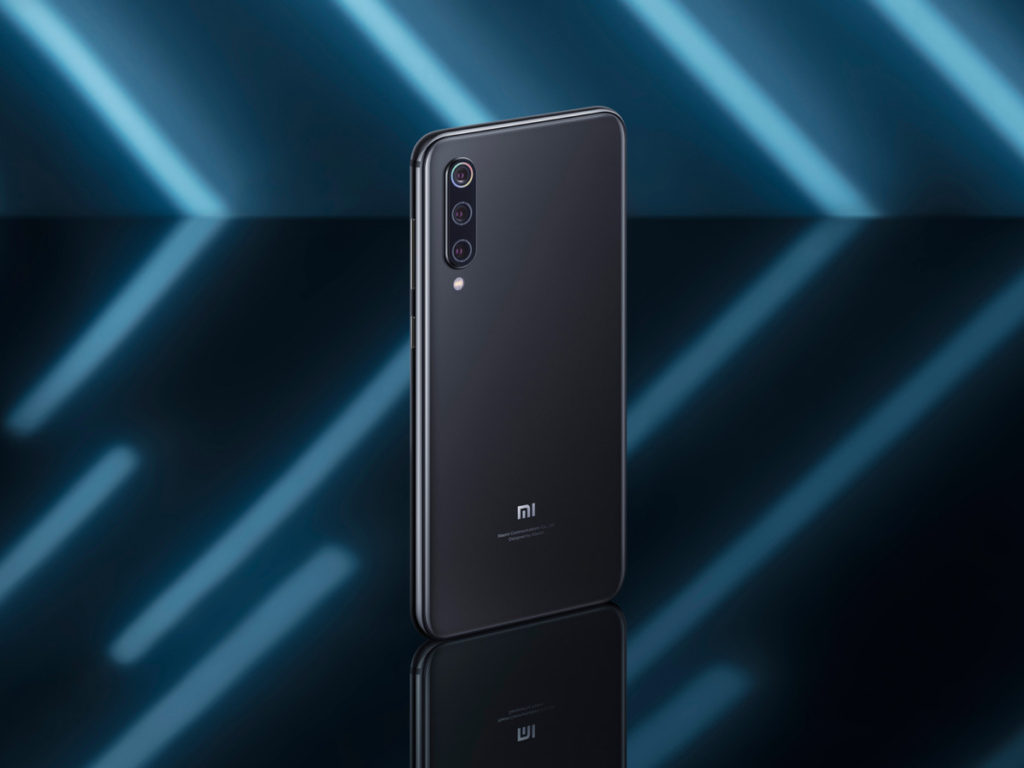 In conjunction with Mother’s Day, every purchase of a Mi 9 SE from 4 to 12 May will include a 10,000mAh power bank worth RM79 on the house while stocks last.