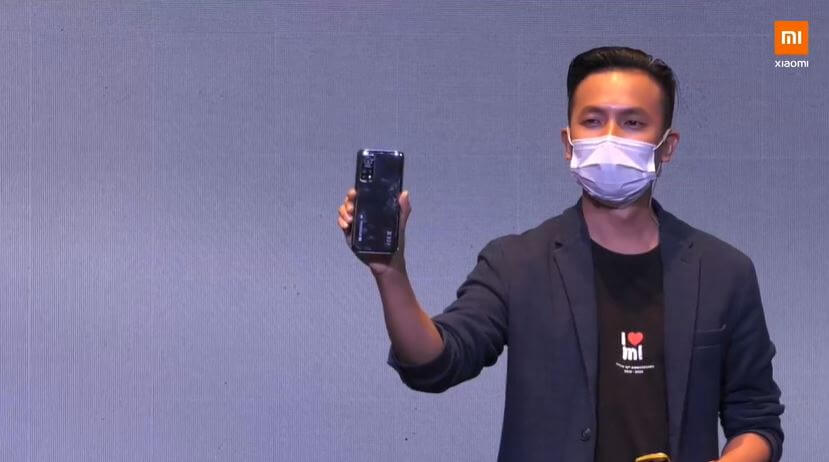 The elusive search for smartphones with this year’s top of the line Snapdragon 865 processor has just become a little bit easier as Xiaomi is rolling out their Mi 10T series and Xiaomi Mi 10T Pro phones in Malaysia which pack the aforementioned processor along with 144Hz refresh rate display screens along with sub RM2,000 price tags with the former costing RM1,699 and the latter RM1,999. 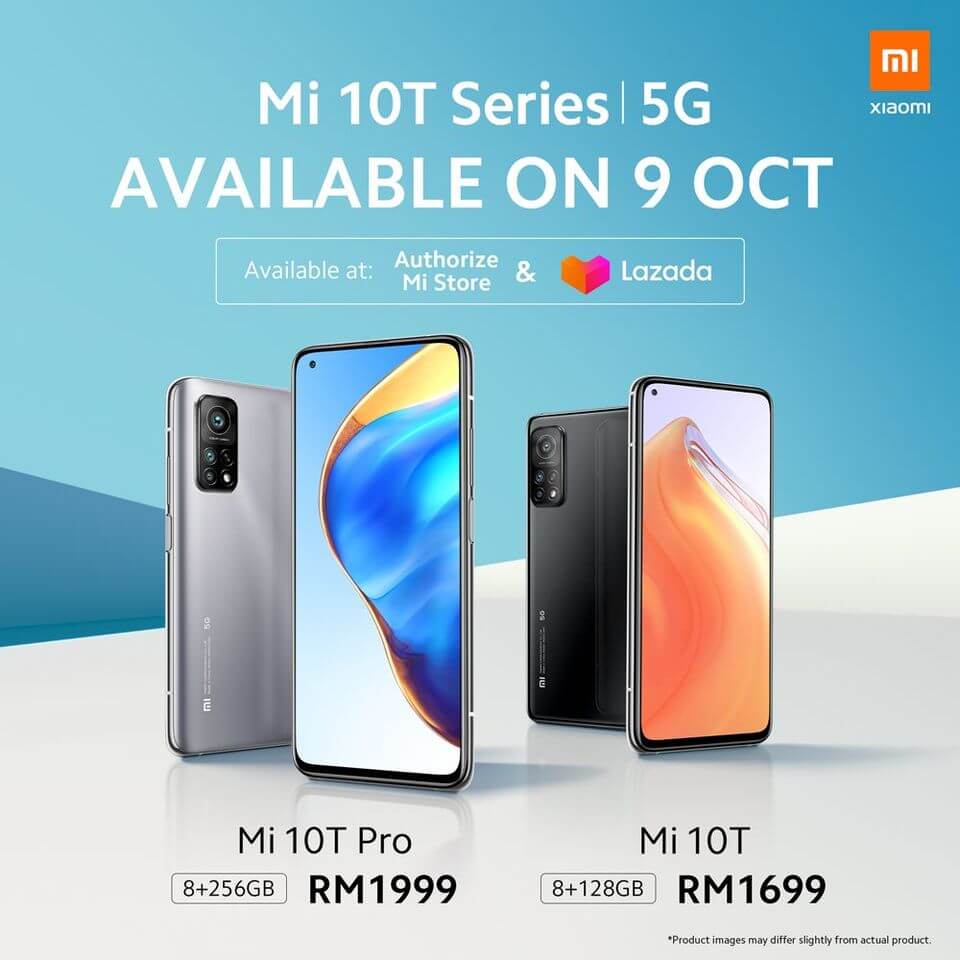 Intended as the successor to last year’s Mi 9T, the Xiaomi Mi 10T and Mi 10T Pro both have an identical 6.67-inch TrueColor FHD+ touchscreen display that offers up to 144Hz refresh rate and a similar Qualcomm Snapdragon 865 processor with WiFi 6 and 5G connectivity along with a 5,000mAh battery with 33W fast charging support. Both the Mi 10T and Mi 10T Pro also have identical front-mounted 20MP F/2.2 selfie cameras.

Where the Xiaomi Mi 10T and Mi 10T Pro differ is in terms of their storage capacities and their rear cameras. The more premium Mi 10T Pro has a powerful 108MP wide-angle 4-in-1 SUper Pixel camera with OIS, a secondary 13MP ultrawide angle camera and a 5MP macro camera. The cheaper Mi 10T downguns the 108MP to a more modest 64MP 4-in-1 Super Pixel camera sans OIS but retains the 13MP ultrawide angle and 5MP macro camera.

Camera differences aside, the Mi 10T Pro comes with 8GB RAM and 256GB of storage while the Mi 10T isn’t that far behind with a similar 8GB RAM and 128GB of storage. Both phones will be available in either Lunar Silver or Cosmic Black while the Mi 10T Pro will have an Aurora Blue variant that will come later in October. To be fair, these are rather enticing prices for what they offer on paper but the jury is out ahead of actual testing in terms of actual performance in the field. 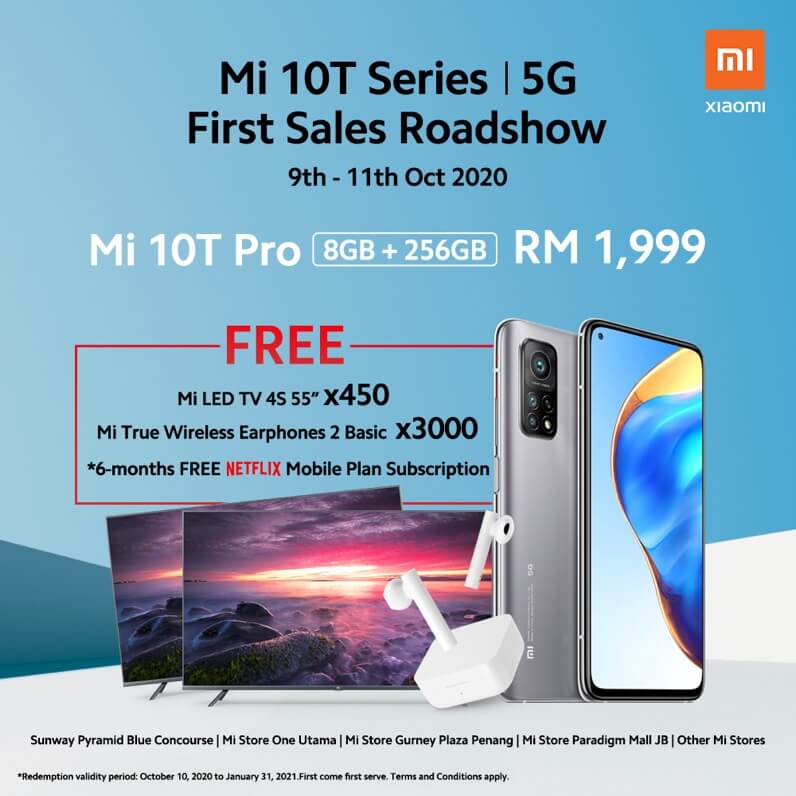 According to Xiaomi, they will host a roadshow from 9th to 11 October 2020 where the first 450 customers at these roadshows who buy either phone can claim a free 55-inch Mi TV 4S. The next 3,000 customers can get their hands on a Mi True Wireless Earphones 2 basic. Regardless, all Mi 10T buyers will get a free 6-months subscription to the mobile tier of Netflix.

Oddly enough, they’re hosting these roadshows in malls – Sunway Pyramid at the LG2  Blue Concourse area, the Mi Store at One Utama, the Mi Store at Gurney Plaza Penang and the Mi Store at Paradigm mall in Johor Bahru. For more updates and the fine print, stay tuned to their official Facebook page at https://www.facebook.com/XiaomiMalaysia/

Xiaomi Malaysia has moved their sales online instead of the roadshows with the first 500 customers buying the Mi 10T series getting their MI LED 55-inch TV for free and the next 650 getting the Mi True Wireless earphones. For more details check out their official Lazada store at https://bit.ly/36EthKF 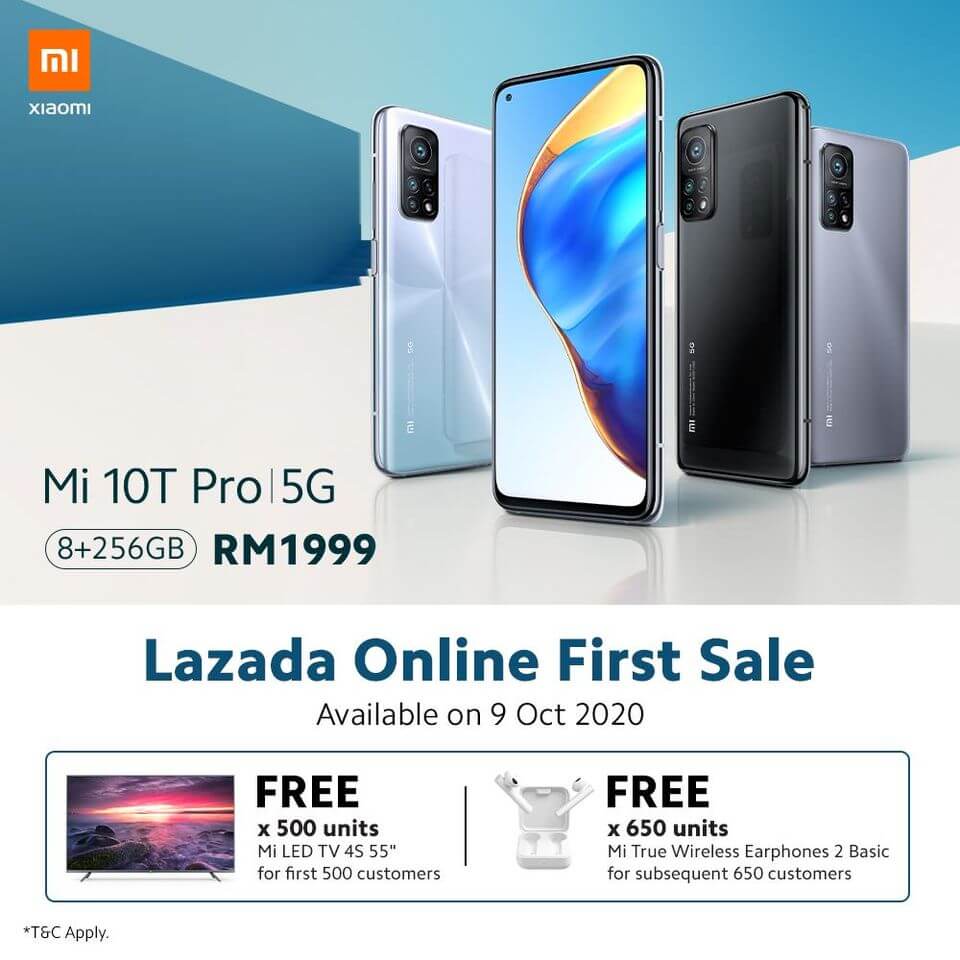