If you’re on the hunt for a phone running a clean version of Android without all the usual claptrap and bloatware festooning it, you’ll likely appreciate the charms of Xiaomi’s newly launched Mi A3 that runs Android One that has just been launched in Malaysia along with the new Mi Smart Band 4.

According to Xiaomi, the Mi A3 this time around is a dream phone for Android aficionados and the after extensive polls, they’ve added a host of desirable features – a 3.5mm audio jack, expandable memory and have added in several upgrades including UFS 2.1 storage, an AMOLED display with an under display fingerprint reader and a triple camera array too.  The Mi Smart Band 4 has also added in even longer endurance at 20 days of battery life on top of swim tracking. 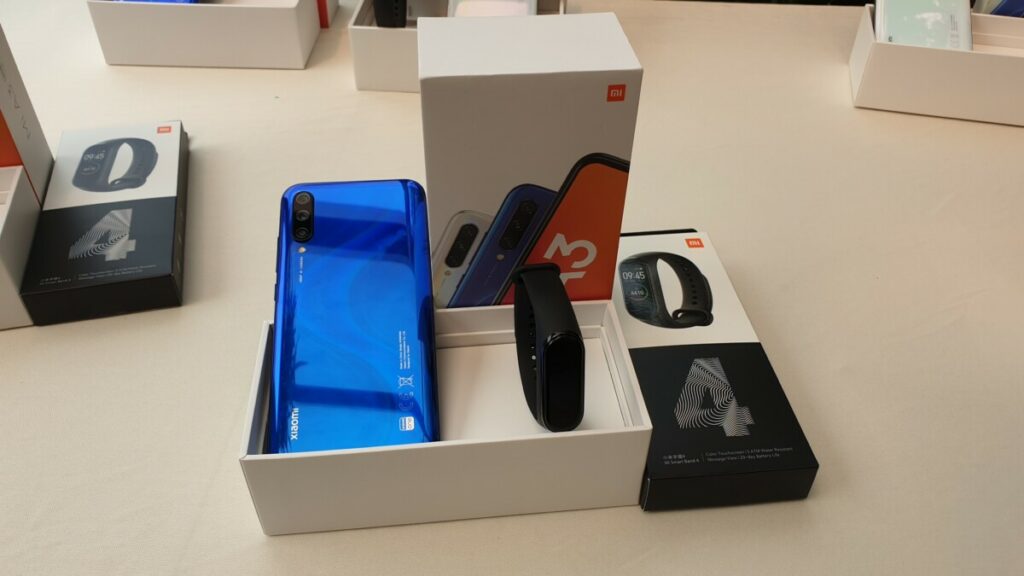 The successor to last year’s Mi A2, Xiaomi Mi A3 comes with a 6.01-inch notched Super AMOLED display with HD+ resolution at 1,650 x 720 pixels and runs the aforementioned Android One on a Snapdragon 665 processor paired with 4GB RAM and either 64GB or 128GB of UFS 2.1 storage. Fortunately, storage is expandable via a provided hybrid SIM card slot that can support cards up to 256GB. 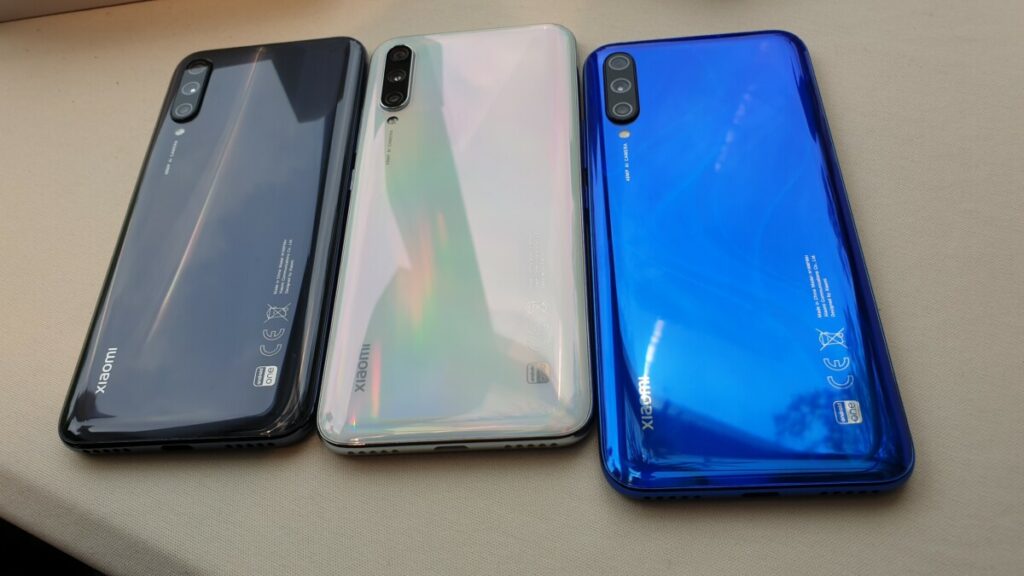 The rear comes with a triple camera array that consists of a primary 48-MP F/1.8 camera that has phase detection autofocus, a secondary 8-MP F/2.2 camera with an ultrawide angle lens and a 2-MP camera that acts as a depth sensor. The front selfie camera has a 32-MP sensor as well as a under-display fingerprint reader. 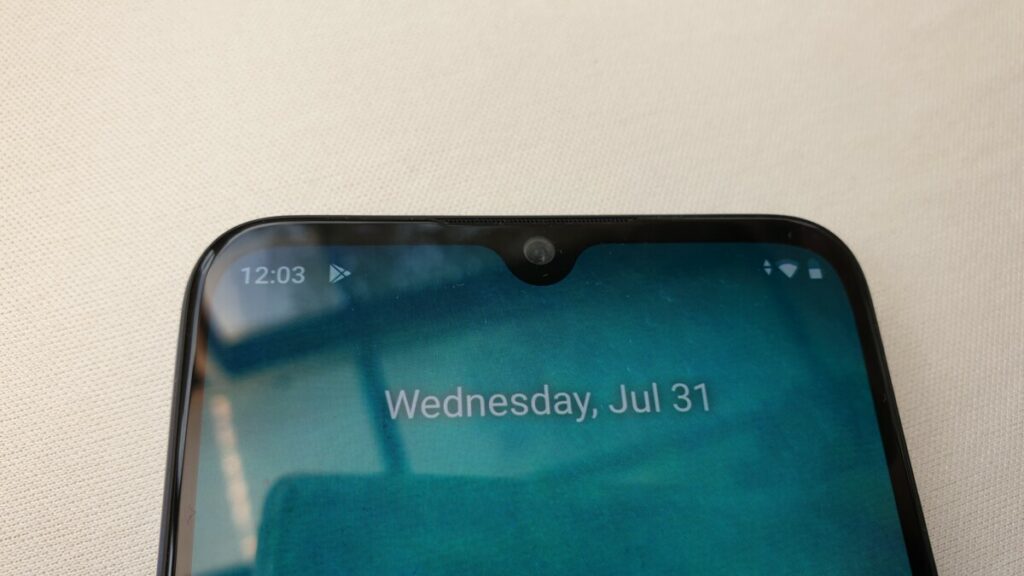 Keeping it powered is a 4,30mAh battery that has 18W fast charging support via a USB Type-C port. It also retains a 3.5mm audio jack and has an IR blaster too. The Mi A3 is available in three different colours – Kind of Gray, Not Just Blue and More Than White. Minus the marketing spiel, this translates to a dark slate gray, a gradient metallic blue and a pearlescent white finish.

In terms of fitness trackers, the Mi Smart Band 4 looks exceptionally well equipped indeed. It comes with a 0.9-inch 120 x 240 pixel AMOLED display with a brightness of 400 nits, which makes it very viewable under daylight conditions.

The Mi Smart Band 4 has a 135mAh battery that allows for 20 days of standby time and lets you get notifications off your phone and all the usuals including steps taken, calories burned, your heart rate, your sleep quality or lack thereof. Where the Mi Smart Band 4 tops the competition is that it also has a new swim tracking mode that helps to monitor your swimming efficiency, strokes and other minutiae. 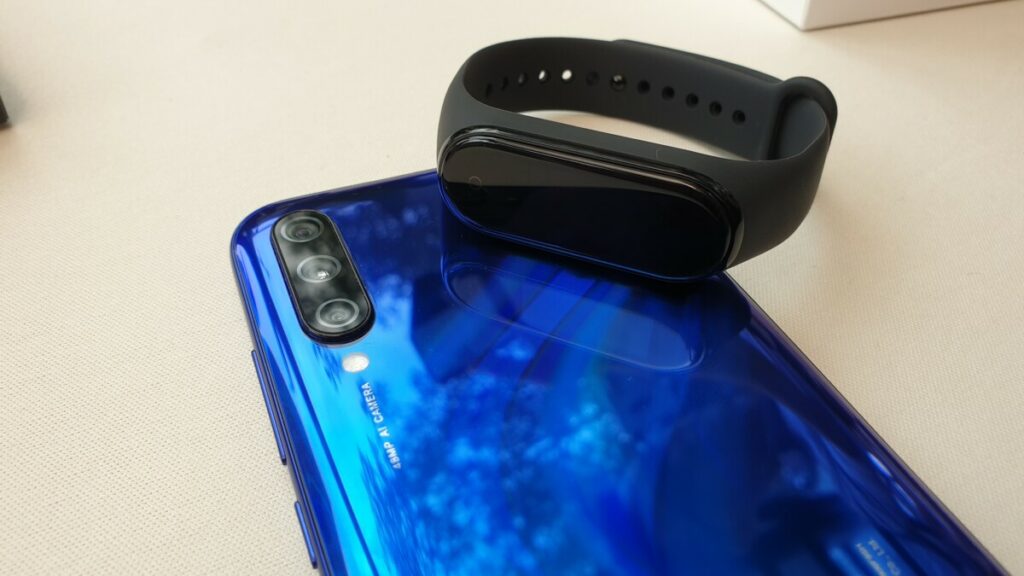 Naturally, this also means that the Mi Smart Band 4 has built-in water resistance and the band is rated 5 ATM water resistance which allows it to survive up to 50 metres in water so it’ll shrug off a dip in the pool or the shower while the bands are made of a hypoallergenic thermoplastic elastomer for long term wear. 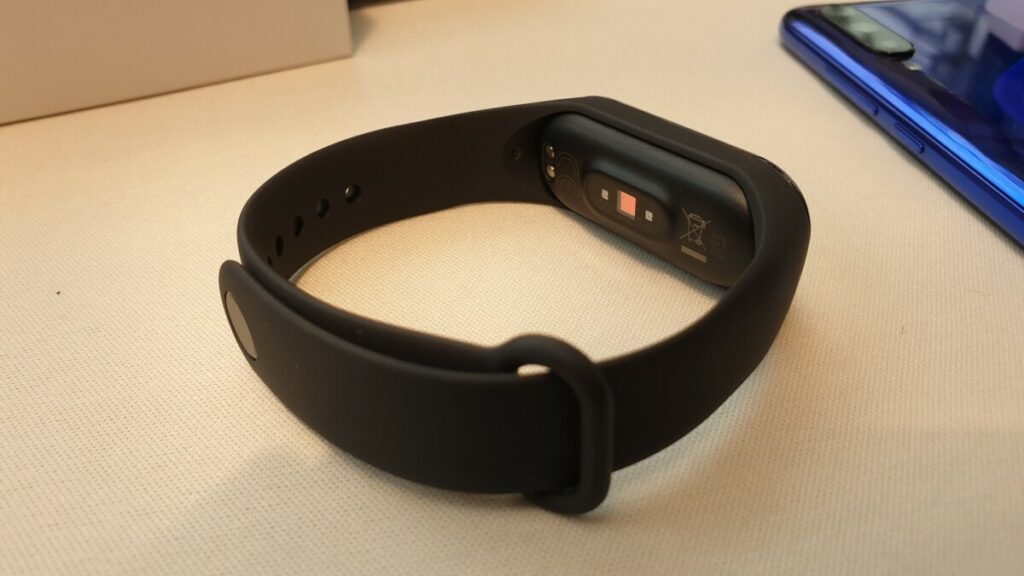 So, where and when can we buy the Mi A3 and Mi Smart Band 4?

In Malaysia, the Mi A3 will retail for for RM899 for the 4GB RAM/ 64GB storage variant and RM999 for the 4GB RAM/128GB storage variant. Both storage variants are available in your choice of the three aforementioned colours – Kind of Gray, Not Just Blue and More Than White with availability starting from 3 August 2019 online at Lazada and Shopee as well as authorised Mi Stores nationwide.  The Mi A3 also ships with an array of optional candy gloss hued silicon cases with each retailing for RM49.

The Mi Smart Band 4 will retail for RM149 and comes in black though you can buy optional straps in other colours. It will be available for purchase starting from today at the same channels as the Mi A3 – Lazada, Shopee and Mi Stores nationwide.