The present situation with the haze in Malaysia is a murky affair indeed with a choking gray fog that clogs up sinuses and lungs hanging over the country though the ones most affected are the young and old. In that regard XIaomi Malaysia has taken a huge step forward today by donating 100 units of their Mi Air Purifier 2S to schools in Malaysia.

The donation of 100 units of the Mi Air Purifier 2S is part of Xiaomi Malaysia’s Corporate Social Responsibility (CSR) initiative in  helping one of the country’s most important resources – our educators and students – to help cope with Malaysia’s current haze problem.

The 100 Mi Air Purifier 2S units were donated in a meaningful presentation ceremony between Mr. Jess Lee, Marketing Head of Xiaomi Malaysia and Singapore and by YB Teo Nie Ching, the Deputy Minister of Education. The air purifiers are destined for several schools in Johan Setia, Klang where the pollution index is among the highest in Peninsular Malaysia.

What exactly is the Xiaomi Mi Air Purifier 2S?

While Xiaomi is best known for crafting some of the most affordable and high performing phones available in the market, they are also a burgeoning player in the IoT space with a host of connected devices, including the Mi Air Purifier 2S. The whole affair is done up in a sturdy white plastic and is about knee height while having a footprint slightly less than a sheet of foolscap paper. A series of 943 micro intake holes sucks air in, passing it through a triple-layer filtration system with an activated carbon filter that can deal with microparticles like dust, hair and pollen including formaldehyde and other nastier stuff before expelling clean air out through the top. 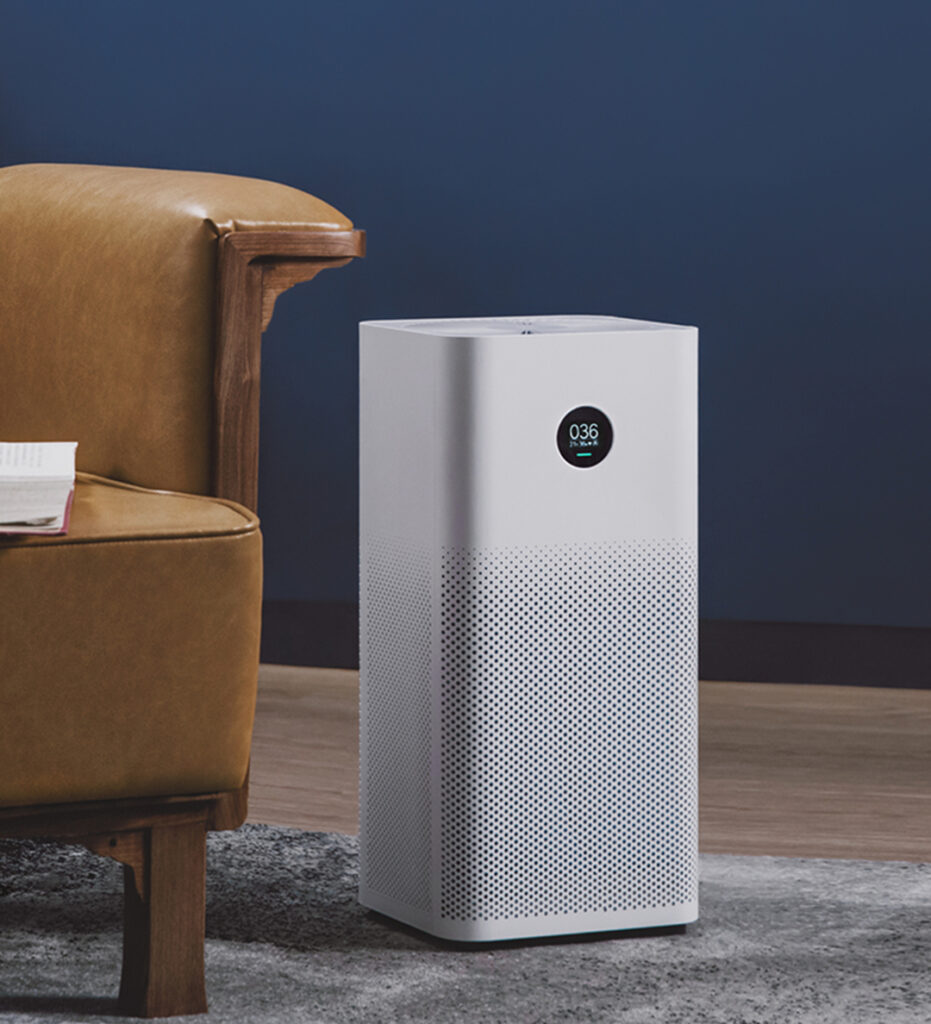 This robust system allows the Mi Air Purifier 2S to to deliver an impressive Clean Air Delivery Rate of up to 310m3/h with the ability to clean a 21-square meter room in just ten minutes. Where it is a notch over the competition is that it’s easily controlled and monitored via the Mi Home app that can be used smartphones. The Mi Purifier 2S retails for RM658 and is available for purchase at Mi Stores nationwide as well as online at Lazada and Shopee. For more on Xiaomi Malaysia, follow them on their official facebook page at https://www.facebook.com/XiaomiMalaysia/