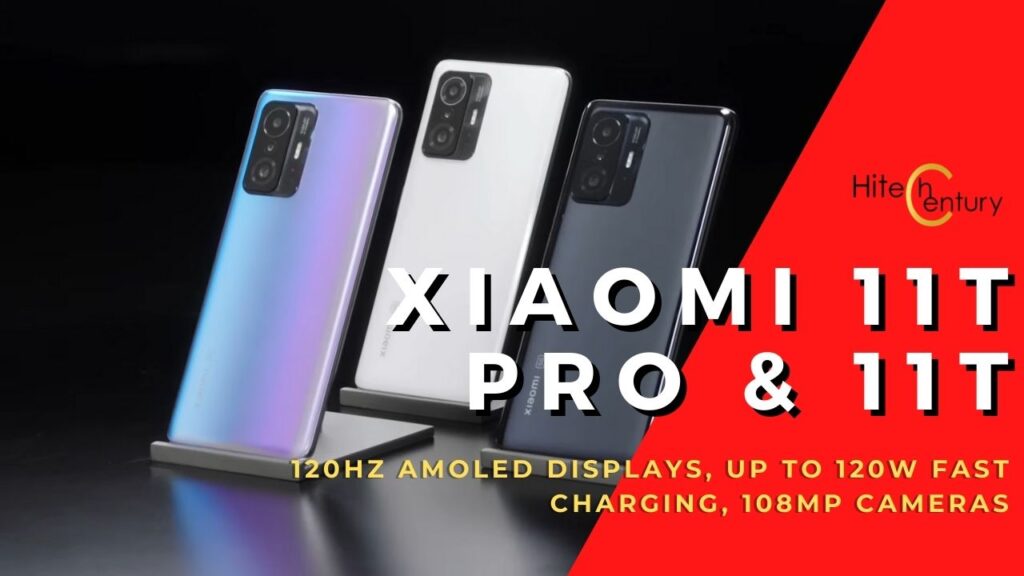 Xiaomi has just launched their latest flagship phones dubbed the Xiaomi 11T Pro and 11T, both of which come with impressive specifications that allow it to conceivably go toe to toe with other super flagship phones from competing brands. These two news class-leading phones also join the newly announced Pad 5 tablet and midrange Mi 11 Lite 5G NE phone. 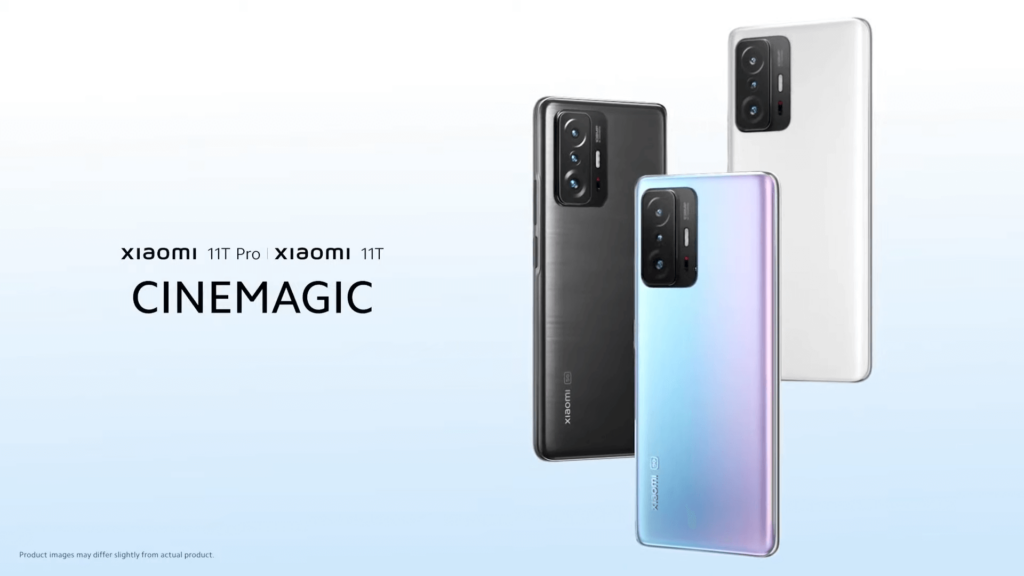 The top of the line Xiaomi 11T Pro comes with a 6.67-inch AMOLED display with FHD+ resolution, a fast 120Hz refresh rate and a 480Hz touch sampling rate with the whole affair sheathed in Gorilla Glass Victus.

Under the hood, the phone comes with the Snapdragon 888 processor that typically powers flagship phones running Android that is paired with either 8GB or 12GB RAM and either 128GB or 256GB of storage depending on configuration and region. 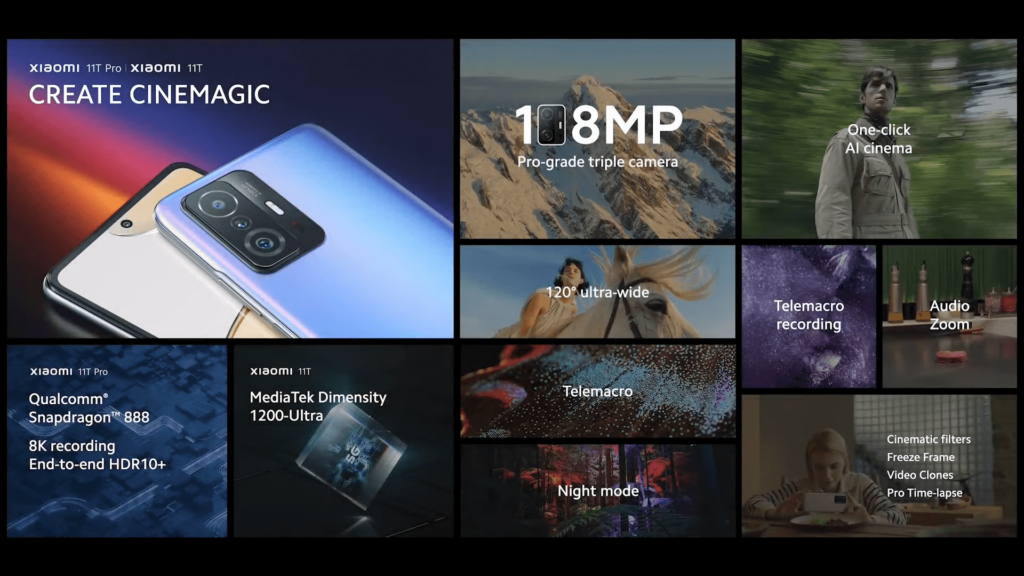 Up front, the Xiaomi 11T Pro features a single 16MP selfie snapper for video calls and 1080P video. Of note is a generously sized 5,000mAH battery that has blazing fast 120W charging that’s rated to fully charge the phone in just 17 minutes. They’ve also mentioned that the phone will ship with the 120W charger as standard Xiaomi has also touted that the battery will retain 80% of its capacity after 800 cycles, which is beyond the typical 500 cycles seen in other phones. 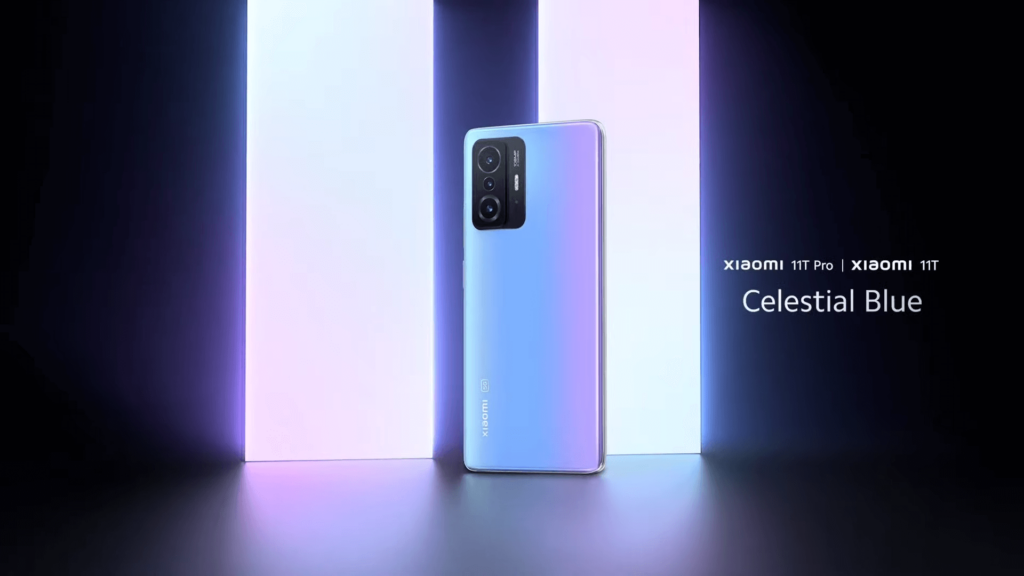 Price for the Xiaomi 11T Pro starts from €649 which is about RM3,189 for the 8GB RAM/128GB storage variant all the way to  €750 (about RM3,685) for the specced out variant with 12GB RAM/256GB storage  with your choice of black, blue and white colourways. Xiaomi has also guaranteed 4 years worth of security patches and 3 Android OS updates for the phone.

Intended as the more affordable sibling of the 11T Pro, the Xiaomi 11T is mostly similar to the 11T Pro with some concessions to shave the cost down. The Xiaomi 11T has the same AMOLED display as its pricier sibling with the same 120Hz refresh rate along with a mostly similar camera array but swaps the Snapdragon 888 processor for a more modest MediaTek Dimensity 1200-Ultra processor.

It also caps storage and RAM to just 8GB RAM and either 128GB or 256GB memory as well as limiting video capture to 4K, due to the performance limits of the processor. Another modest change is the reduction in speed to 67W charging from a bundled charger which requires 36 minutes for a full charge. 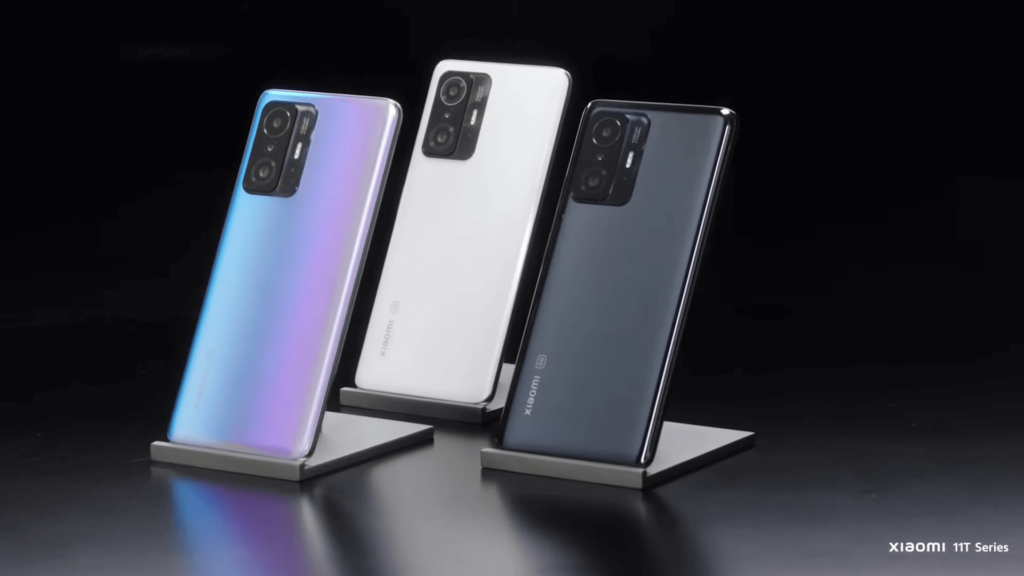 There’s no word on local launch dates or price but we’ll keep you posted. 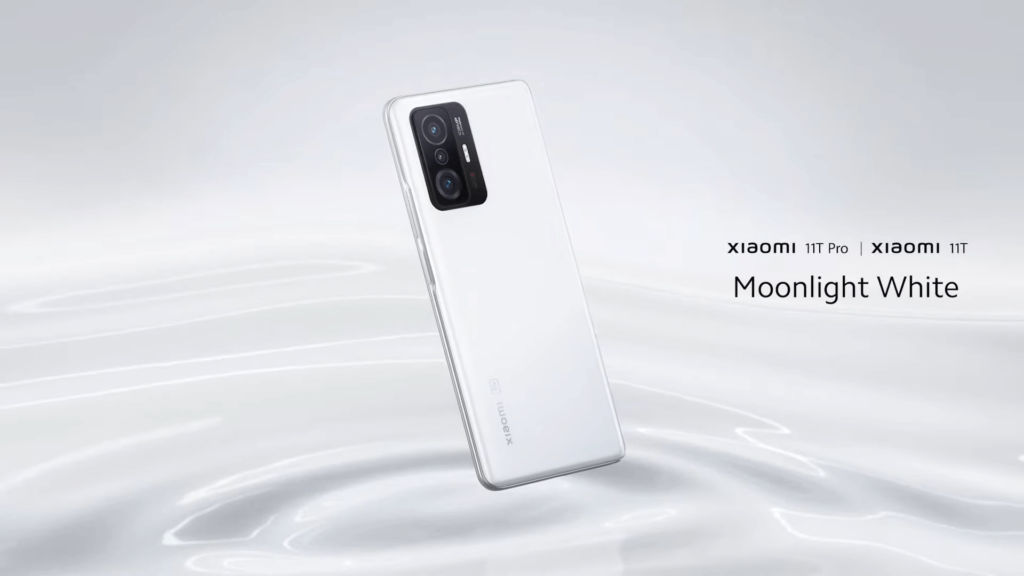 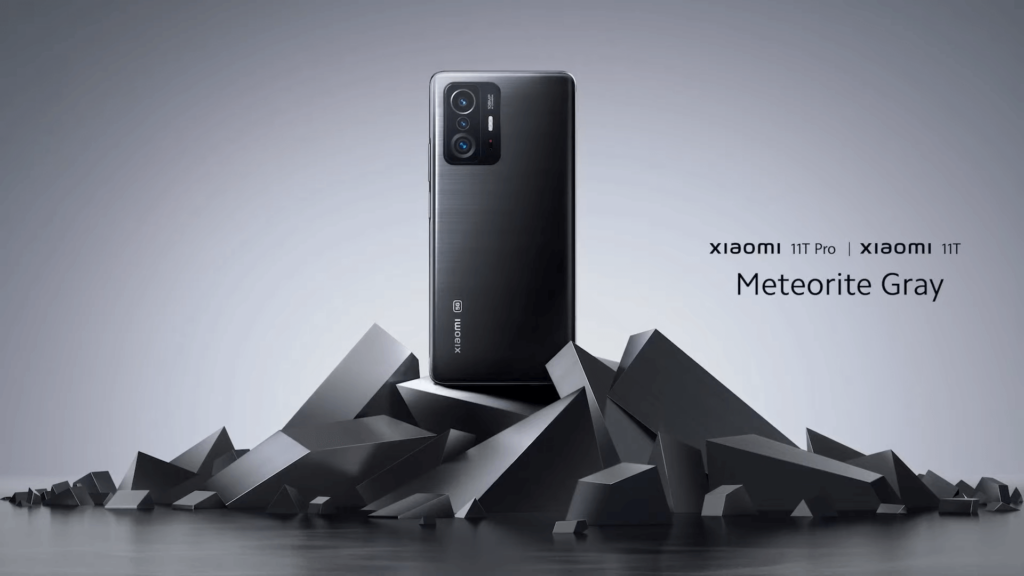