Wiko’s widescreen flagship phones that were first glimpsed at IFA in Berlin have just been launched in Malaysia. Dubbed the View and the View Prime, both Wiko phones notably come with a widescreen 5.7-inch 1,440 x 720 pixel display with a rectangular 2:1 aspect ratio and 282 pixels per inch and a rather classy looked machined aluminium chassis. Both phones look externally quite similar and run Android Nougat 7.1 under the hood and also boast of triple SIM card slots, allowing users to pack two SIM cards and a microSD card at the same time though their rear cameras and their hardware under the hood are somewhat different with the View Prime coming with better hardware. 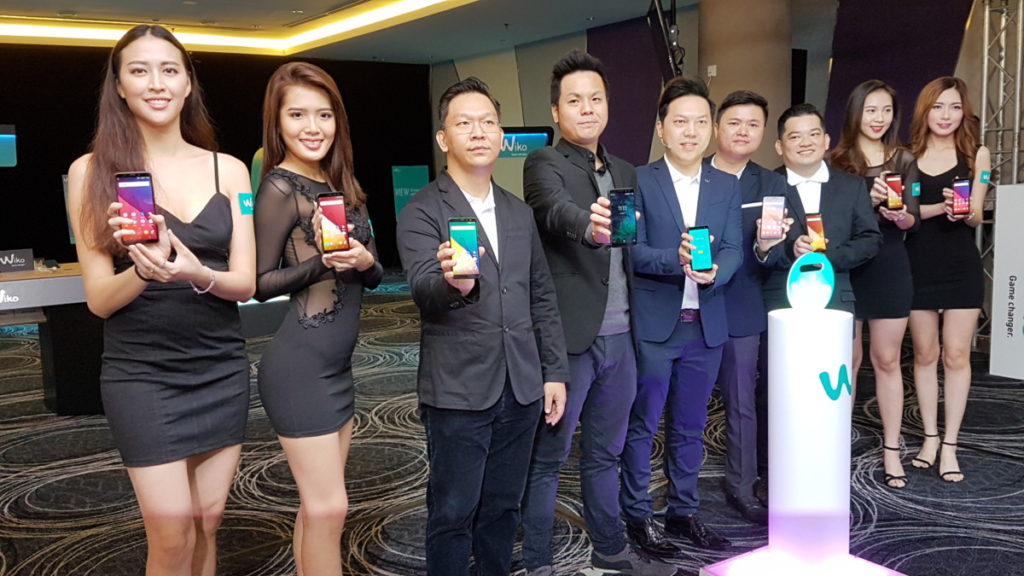 The Wiko View comes with a Qualcomm Snapdragon 425 1.4GHz quad-core processor processor, 3GB RAM and 32GB of expandable storage. Other mod-cons include a fingerprint reader on the rear,  a 13-MP rear camera with a front facing 16-MP selfie camera with an F/2.0 aperture, 5P lens and a  selfie flash. 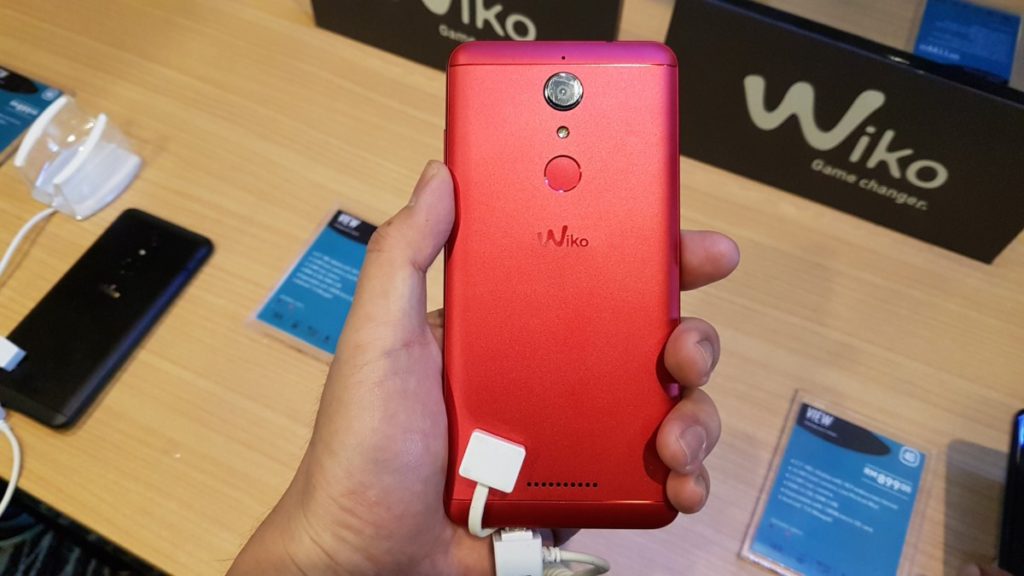 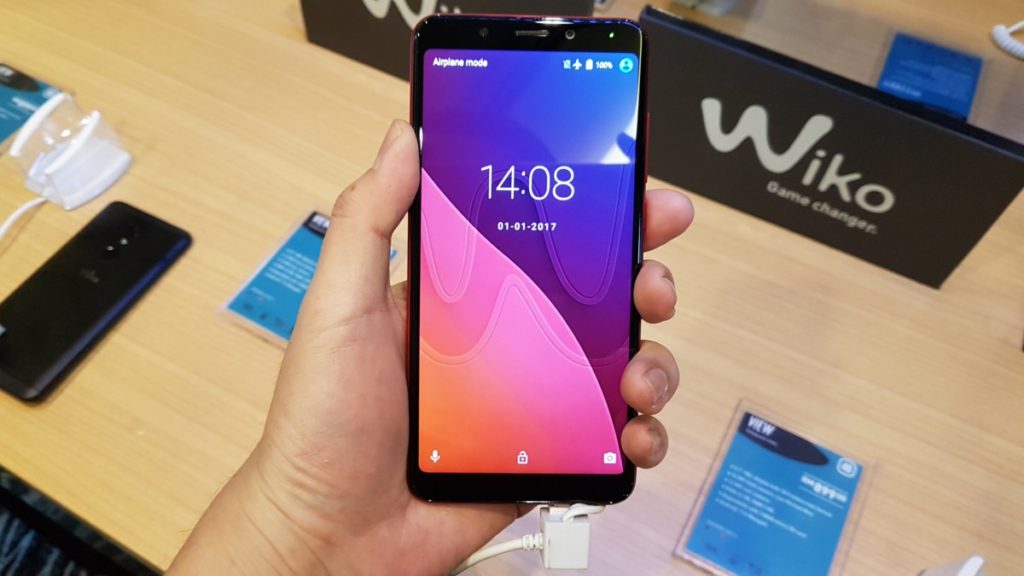 The phone also has the ability to digitally add background blur with their Live Portrait Blur mode. A non-removable 2,900mAh battery keeps it juiced. All this hardware clocks in at RM899 and you can score the View in your choice of Black, Deep Bleen and Cherry Red. 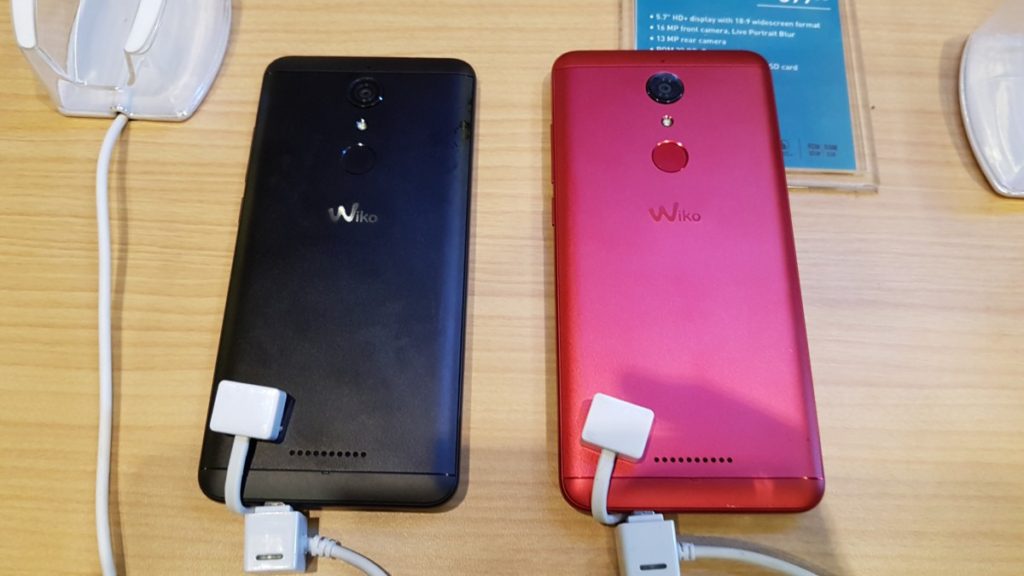 The Wiko View Prime is upgunned with slightly better hardware in the form of a Snapdragon 430 1.4GHz octacore processor, 4GB RAM paired with 64GB of expandable storage and it comes with a slightly larger 3,000mAh battery. The rear is taken up by a fingerprint reader with a larger 16-MP camera and a fingerprint reader emplaced just underneath it. 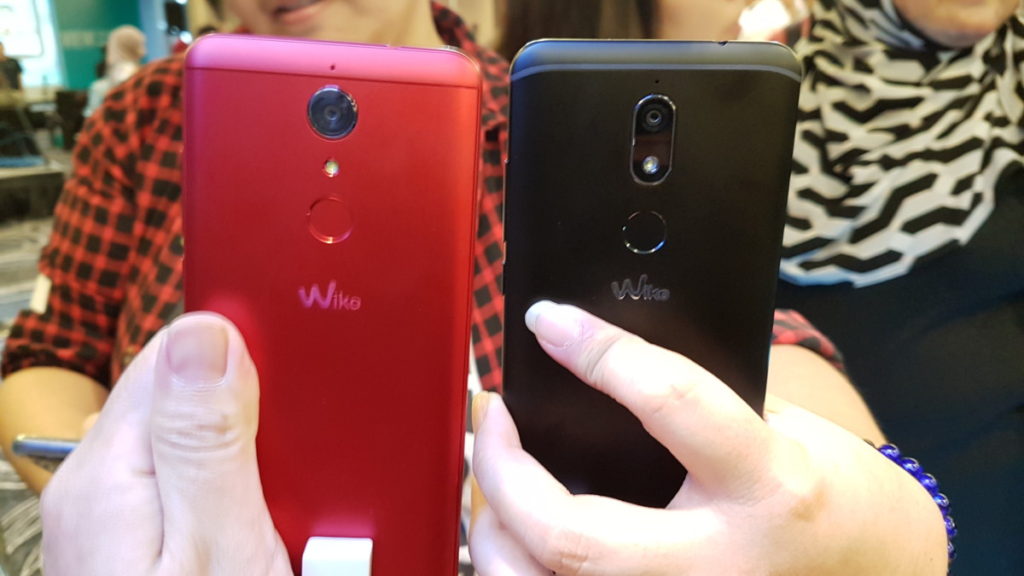 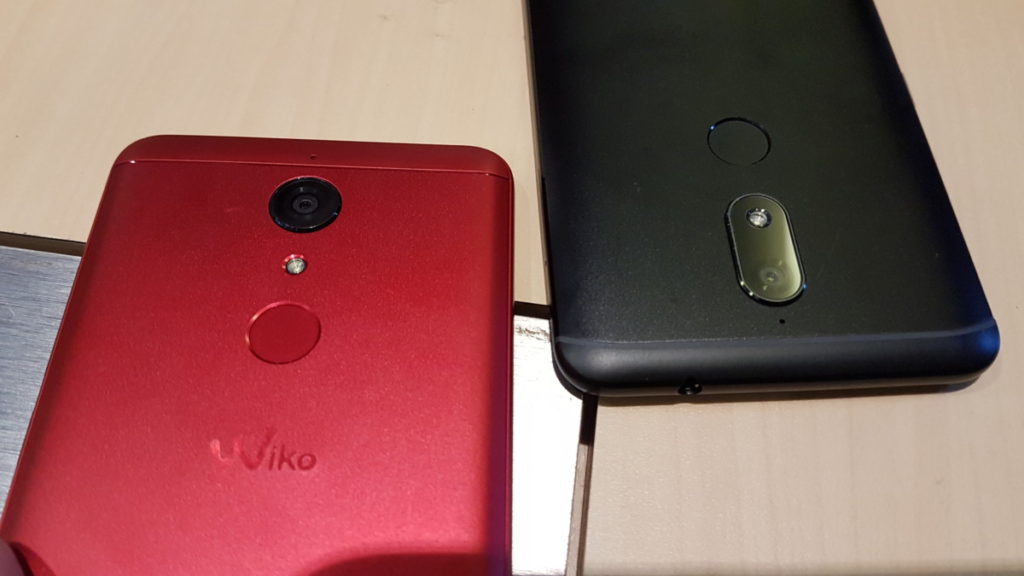 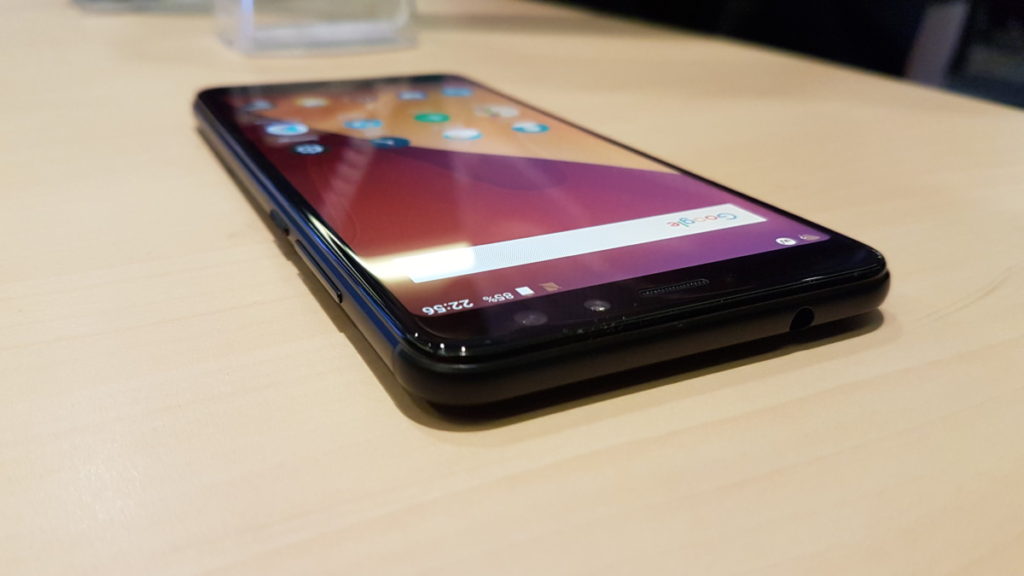 Visually the View Prime has a slightly larger rear camera housing to differentiate itself from its more affordable View sibling. Of note is its front camera array that has a 20-MP sensor paired with an 8-MP camera that has a wide angle lens for group selfies. Users can swap to the secondary camera if they need to shoot a larger crowd. The Wiko View Prime retails for RM1,199 and comes in Black and Deep Bleen. 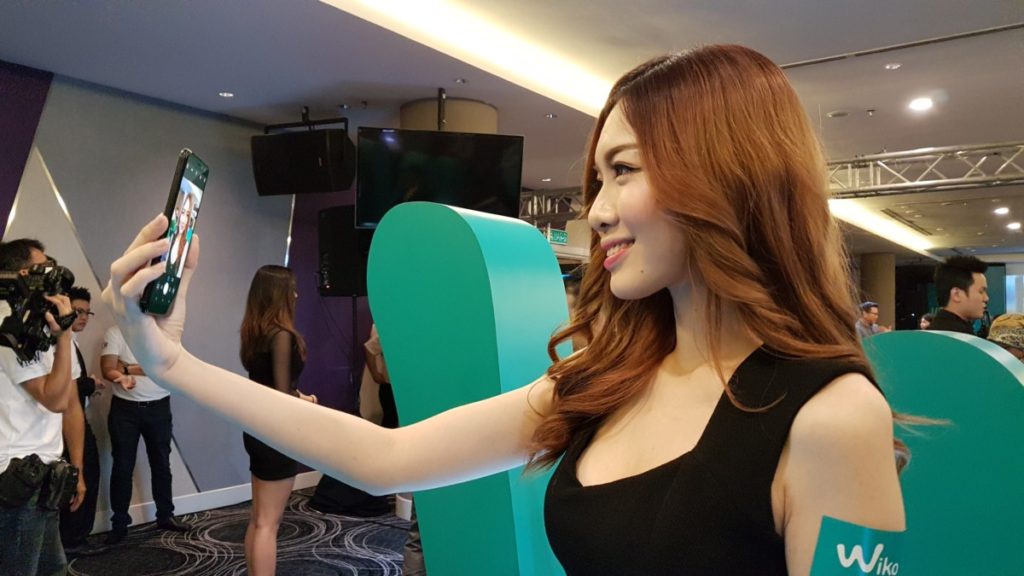 Both the View and View Prime will be officially available in Malaysia at all authorised outlets in late October. For more details swing by http://my-en.wikomobile.com. 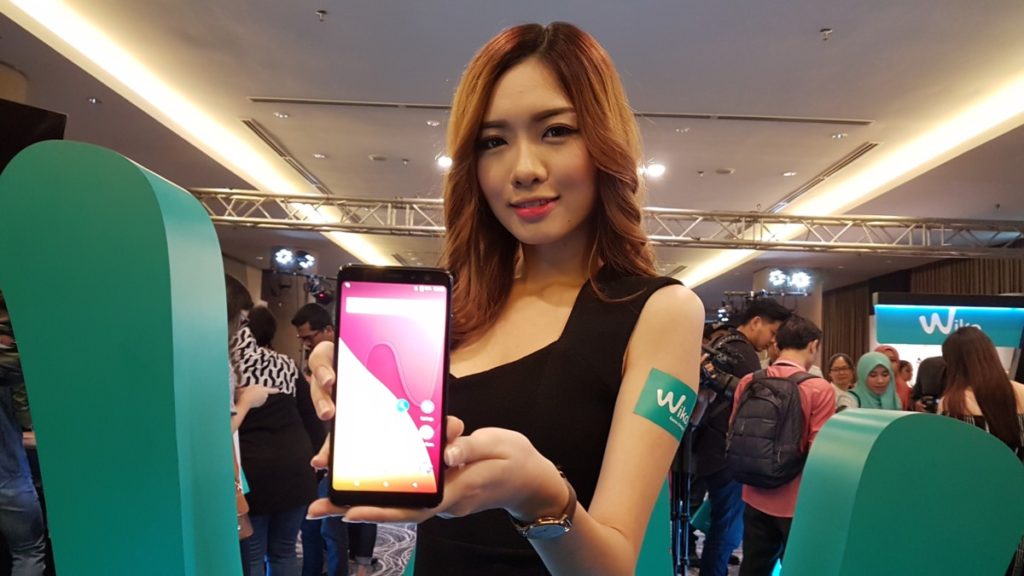 The Wiko View and View Prime is available at authorised dealers nationwide for RM899 and RM1,199 respectively