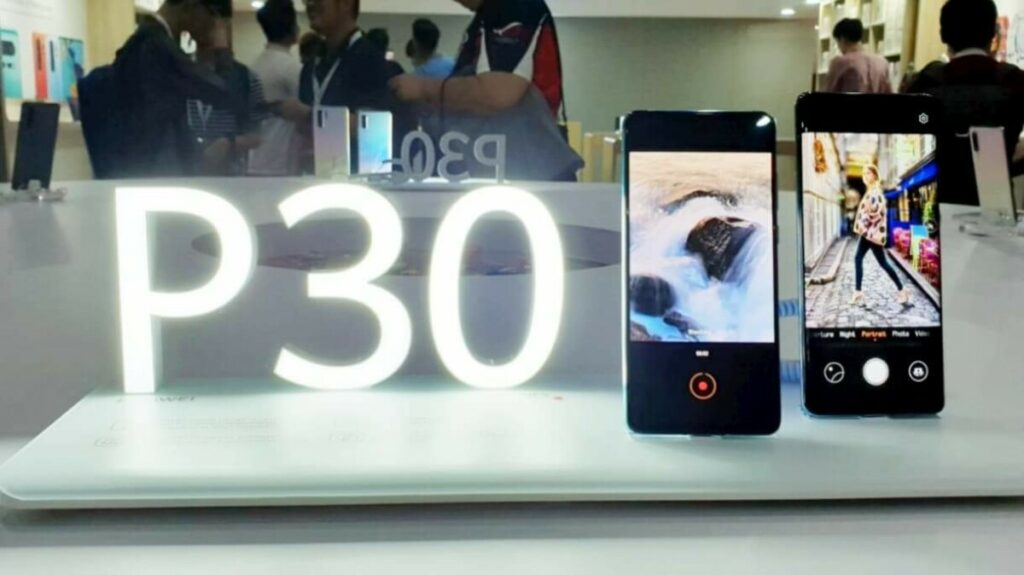 If you have been keeping up on current events in the world of tech of late, you’ll likely have heard of a bombshell of a statement from the White House as United States President Donald Trump signed an executive order on 15 May 2019 that prohibits US companies from transferring, dealing or using any telecommunications technology or service from foreign companies that are deemed a national security risk.

Ultimately, this has resulted in Alphabet Inc’s Google – the creator of the world’s most popular mobile smartphone operating system suspending business operations with Huawei, the world’s second largest smartphone maker. This means that Google has restricted access to their Android operating system, including key components like the Play store, Google Maps and more as well as future updates. 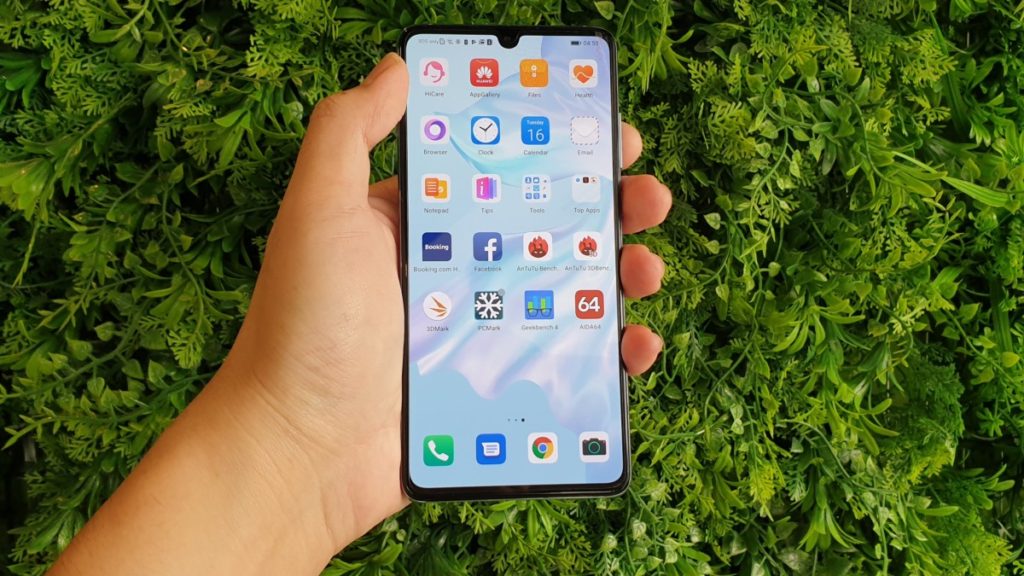 The recently released P30 is one of Huawei’s most popular smartphones to date and uses their own HiSilicon Kirin 980 processor. As of now, updates and service are assured for all Huawei phones currently in the market so it’ll work just fine regardless of the US Executive order.

How will this affect Huawei phone owners?

The implications of the White House executive order are far reaching especially in regards to Huawei. While the executive order does not implicitly put a bullseye on Huawei, the United States Commerce Department, which is tasked with enforcement of the order added the brand to its Entity List, essentially a trade blacklist that makes it difficult, if not challenging, to do business in the United States unless they have exactingly specific license requirements.

Reuters states , ‘Google has ‘suspended business with Huawei that requires the transfer of hardware, software and technical services except those publicly available via open source licensing’, based on a source familiar with the matter. A Google spokesperson also added, “We are complying with the order and are reviewing the implications,”.

The impact this executive order has is primarily on future phones developed by Huawei and possibly by its sister company HONOR who is set to launch their flagship HONOR View20 in just a matter of days in London.

Those holding current generation phones like the Huawei P30 and P30 Pro need not worry as the recently imposed trade ban does not affect these devices. “For users of our services, Google Play and the security protections from Google Play Protect will continue to function on existing Huawei devices,” added the Google spokesperson.

The long term implications however are for new Huawei phones further down the line as the brand will have to rely on the open source version of Android dubbed the Android Open Source Project (AOSP) which lacks access to the Google Play Store, Youtube and the plethora of other apps and services intrinsic to Android and which require a commercial agreement with Google.

This isn’t much of a kerfuffle as Google is banned in China anyway and users there rely on other services and app stores from Tencent and Baidu. This will, however affect European users which is one of Huawei’s largest markets for smartphones.

In any case, Huawei has already taken long term steps in case such an event would happen. They already make their own Kirin processors rather than relying on external manufacturers for many of their smartphones though some of their hardware do use Qualcomm processors. According to the Verge, they also have their own operating system in the pipeline which began development in 2012 dubbed HongMeng. 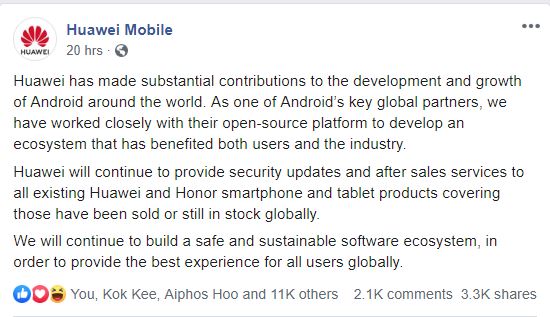 Huawei has also taken an official statement and posted it on Facebook stating:

“Huawei has made substantial contributions to the development and growth of Android around the world. As one of Android’s key global partners, we have worked closely with their open-source platform to develop an ecosystem that has benefited both users and the industry.

Huawei will continue to provide security updates and after sales services to all existing Huawei and Honor smartphone and tablet products covering those have been sold or still in stock globally.

We will continue to build a safe and sustainable software ecosystem, in order to provide the best experience for all users globally.”

Just to make it clear – if you own an existing Huawei or HONOR smartphone, you’ll still get access to the Google Play Store and all app and security updates you are accustomed to and your phone will continue functioning without restrictions. Whether these devices will get the next Android Q operating system update though is open to debate and it is unclear at this point of time. 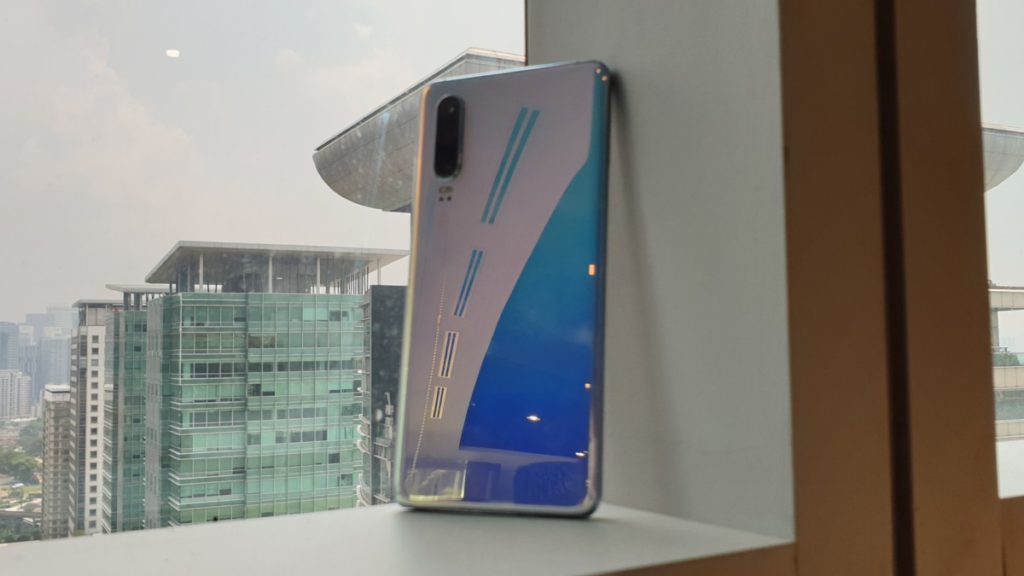 In any case, according to the Wall Street Journal,  the US Department of Commerce has eased up on the edict and granted Huawei a temporary license expiring on 19 August 2019 to support current customers with software updates to existing hardware not just to phones but to other telecommunications equipment.

This doesn’t resolve the restrictions enacted by the Executive Order once the license expires and it remains to be seen what steps will be taken by Huawei to address this or if this is pure saber rattling for now as part of the ongoing US-China trade war or if it escalates further to involving other trade restrictions including bringing China’s production of rare earth elements into play.

The fact remains that China is one of the world’s biggest producers of rare earth elements. China accounted for 71% of the world’s rare earths mined in 2018 – a group of 17 exotic materials with magnetic and optical properties crucial in the creation of modern day electronics.

The United States is reliant on China for four out of every five tons of rare-earths used in their electronics industries from 2014 to 2017 last year according to Bloomberg. Any restriction on that supply or imposed tariffs has far greater implications not just on the United States but for the rest of the global electronics supply chain at large.