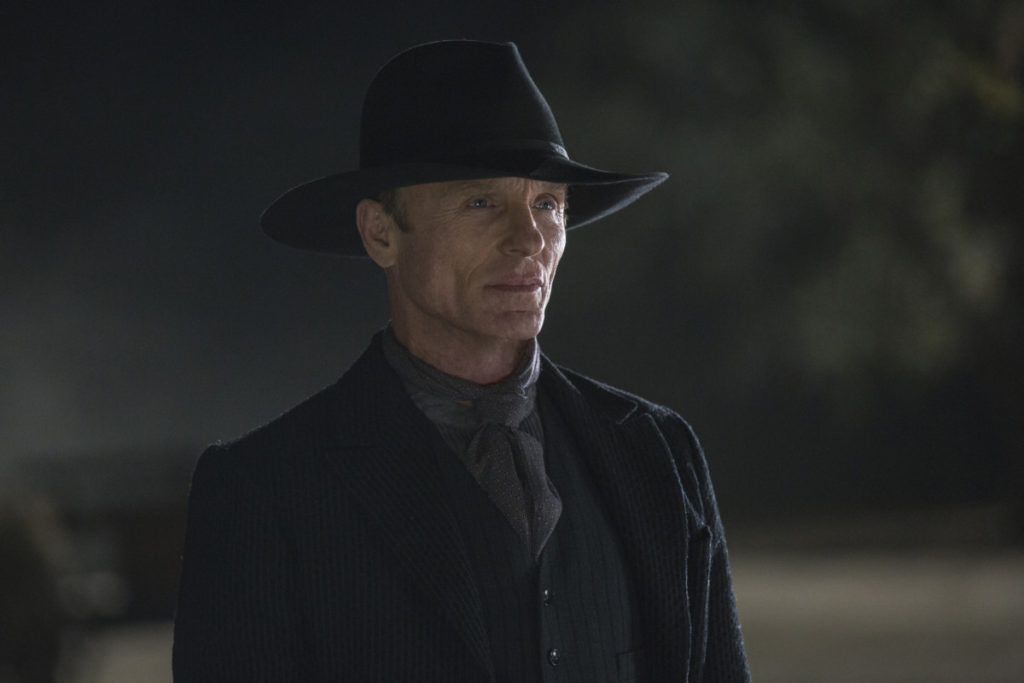 When the first season of Westworld debuted last year in 2016 on HBO, it was a riveting, spine-tingling affair that, without bringing in a whole train of spoilers, proved to be a roller coaster ride that had us on the edge of our seats. Now, HBO will be premiering season 2 in Malaysia exclusively on HBO.

The series is a reboot of sorts from the original one-off movie in the 70’s by Michael Crichton that talks about a continent-sized theme park filled with lifelike androids set in a Western-style setting. Visitors come to the park for a substantial amount of dosh and are able to do anything they want until one day, something naturally goes awry as the originally oblivious androids start getting wise about their somewhat unfortunate living conditions.

The series is created by Jonathan Nolan and Lisa Joy and adds in a star-studded cast of some of Hollywood’s finest that also includes the likes of Anthony Hopkins and Ed Harris. For season 2, they’ll be adding in Katja Herbers, Gustaf Skarsgard and Fares Fares as series regulars. 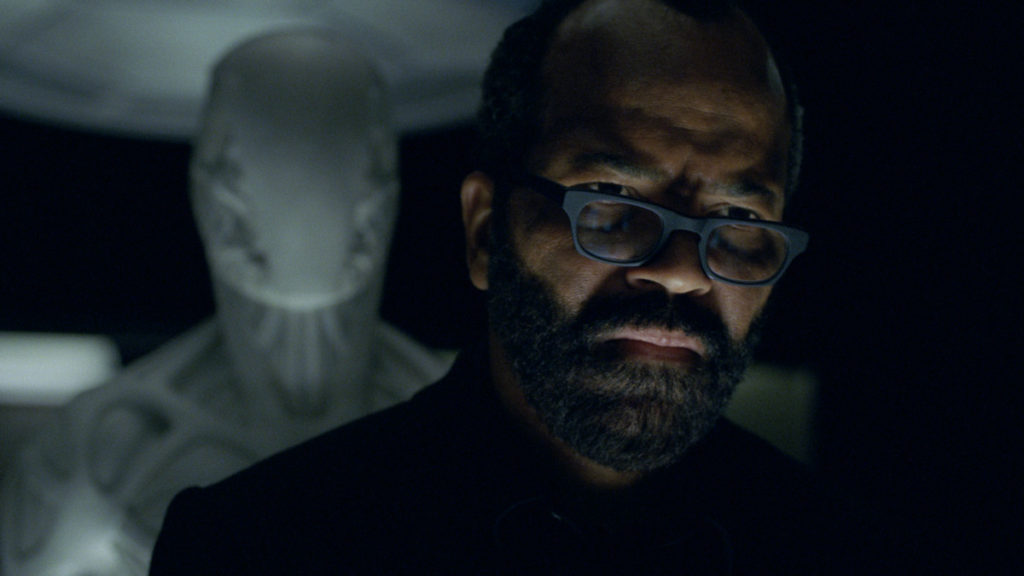 Season 2, which consists of ten episodes, will premiere at the same time as the US on Monday, April 23 at 9AM exclusively on HBO (Astro Channel 411/HD431) along with a primetime encore at 10PM on HBO as well as on HBO On Demand via Astro GO. If you’ve missed season one, you can catch all ten episodes on HBO On Demand and they’ll be repeating it every Saturday night on HBO from March 24 to April 21. For more details swing by www.hboasia.com.

To whet your appetite, catch the Superbowl trailer below which shows glimpses of Westworld Season 2.