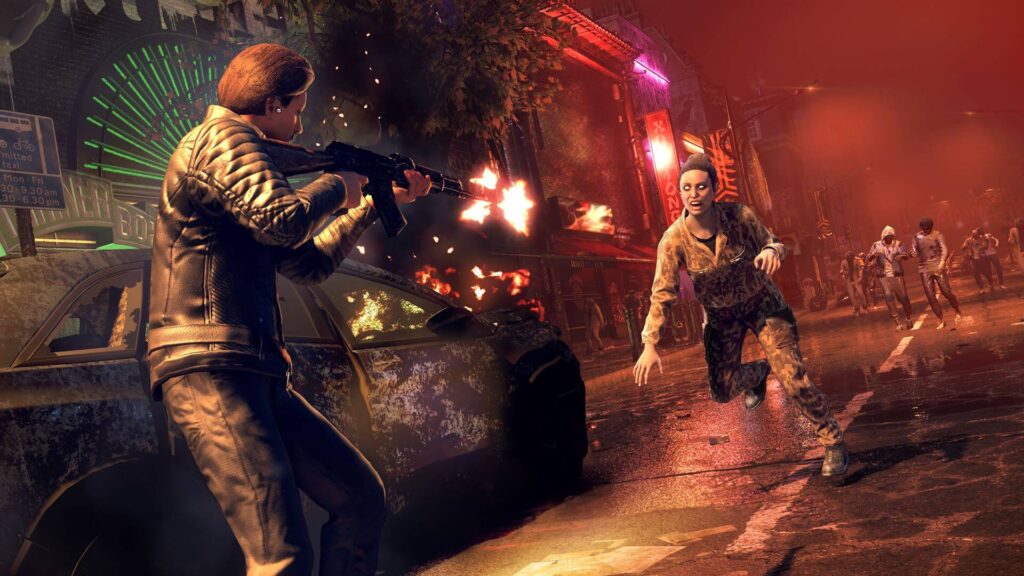 The stars have aligned and one of the most unlikely crossovers on the planet is now made real as Ubisoft has put the word out that their latest Watch Dogs Legion update, specifically Title Update 5.5 for all platforms will feature several crossover missions that feature their celebrated Assassin’s Creed franchise.

Following on from the paid Bloodline DLC, the free Watch Dogs Legion update will feature two free story missions dubbed Enter the Assassins and The New Creed as well as two free world missions dubbed Templar Hunt and Artifact Hunt, all of which are completely free with the update. If you have the Season Pass however, you  get access to play as Darcy the Assassin in single-player mode and online with three special abilities. 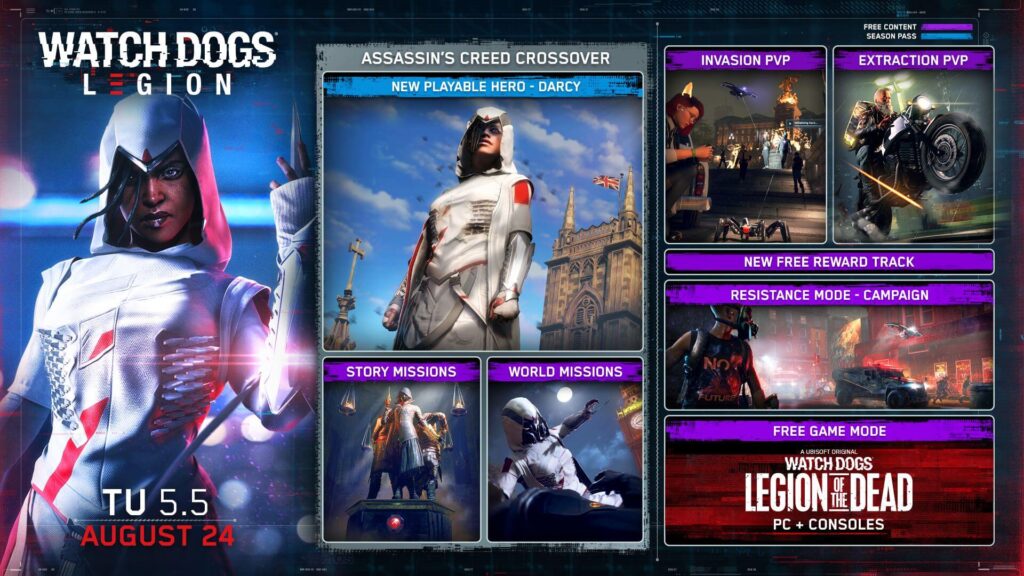 As you’d expect with a true heir to the Assassin’s Creed, Darcy has access to the signature hidden blade of her order that lets him do fatal takedowns with lethal efficiency. He also has a kamikaze Eagle drone that can also fire off an EMP round as well as the ability to disguise himself as an enemy to sneak into restricted locations. 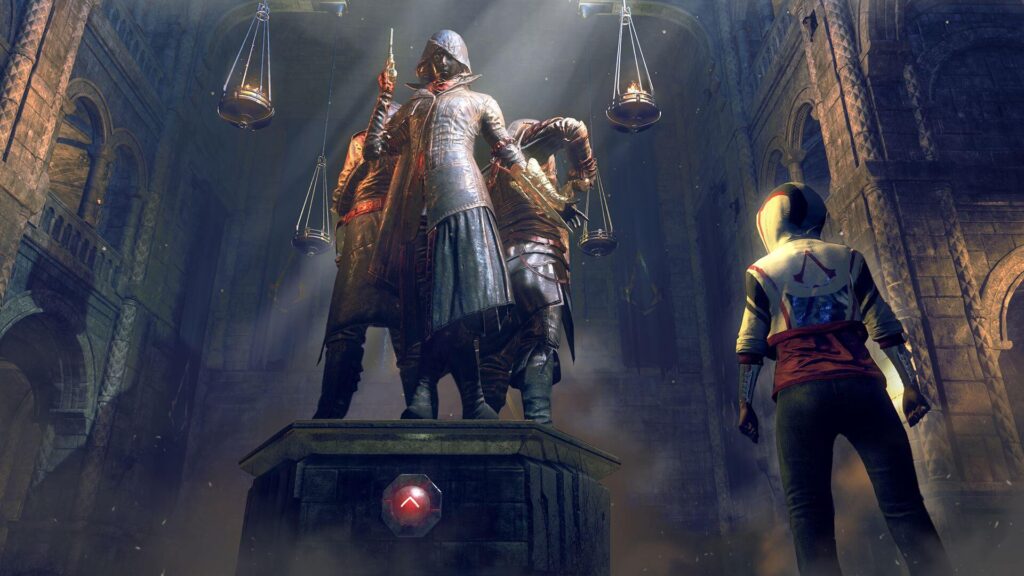 Other freebies with the new Watch Dogs Legion update include a new ultra tough Resistance mode in the single player campaign that includes permadeath mode being permanently set to always on – if your team bites the dust, they’re not coming back. Also, the world will have Tube station fast travel disabled along with longer ability cooldowns. NPCs and civilians will also initially dislike DedSec. All these combined make for a significantly higher challenge indeed. 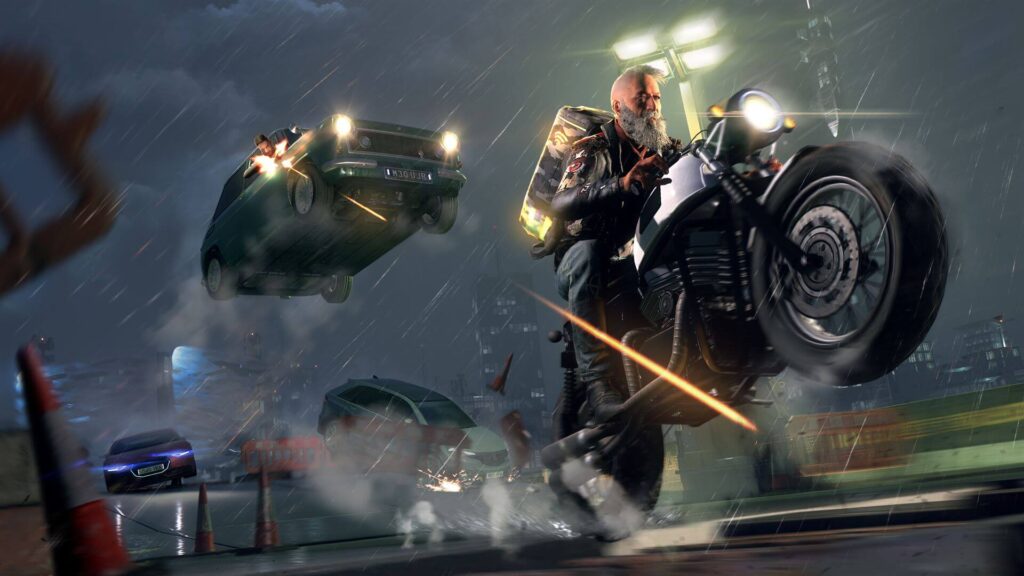 The update also has an Invasion PvP mode and an Extraction mode for multiplayer along with new rewards to vie for. Watch Dogs also has a free new Legion of the Dead mode that needs you to make it to an extraction point amidst a ‘24 Days Later’ zombocalypse scenario in London either solo or as a team of four. 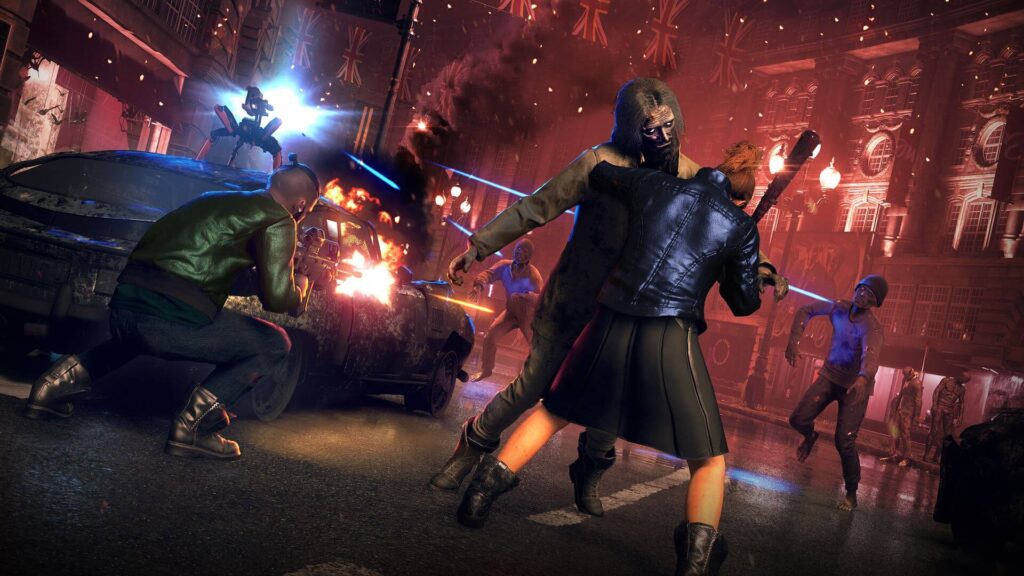 If you’re chuffed with what’s on offer, Watch Dogs Legion is available on Xbox One, Xbox Series X | S, PlayStation 4, PlayStation 5, alongside the Epic Games Store and Ubisoft Store on Windows PC.