Last week, we managed to get the opportunity to experience what The Void, one of Asia’s first hyper-reality centres had to offer in their Star Wars: Secrets of the Empire experience preview and it was quite literally a blast. Now, the Void is officially open for business. 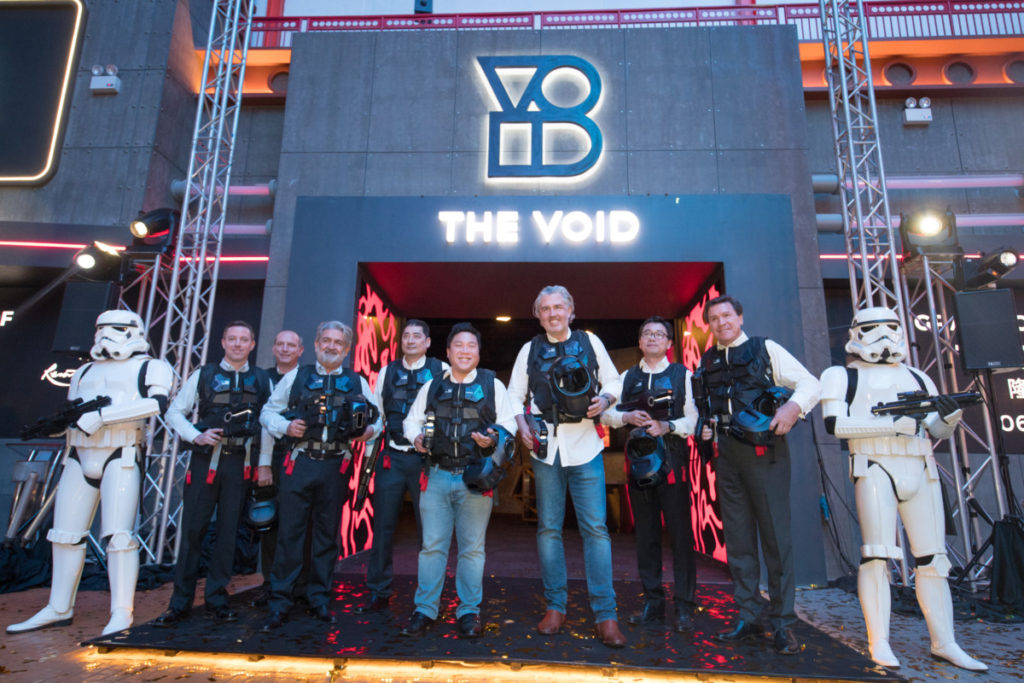 To add to the festivities, they even managed to rope in a cadre of Imperial Stormtroopers to grace the launch. For the uninitiated, the Void involves users wearing a customised VR headset and backpack and traversing unique worlds that interact with all five sensors. Essentially, there are physical props in a special arena that correspond to what you see and hear on your VR headsets. In addition to the Star Wars: Secrets of the Empire experience, guests can also play Ralph Breaks VR where you get to help the eponymous character and Vanellope deal with a an over zealous security system. 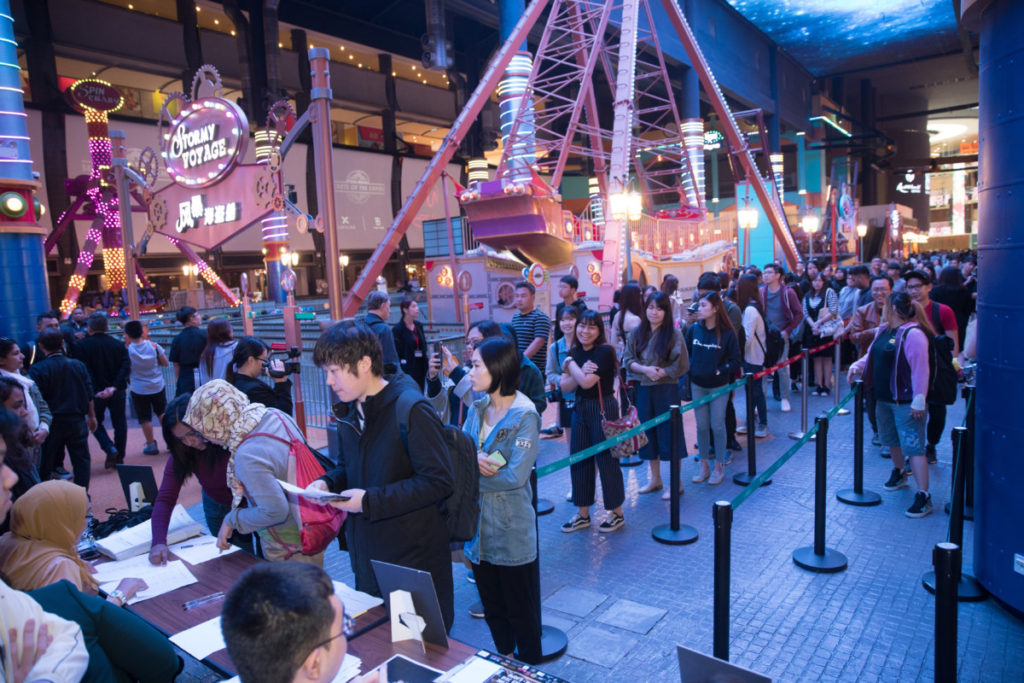 Tickets for both Void experiences are available for pre-order on www.rwgenting.com. Genting Rewards card holders can also enjoy free entry to Empire by Zouk including a free drink for those aged 21 and above as well as a free large Margherita pizza at Motorino on 7 and 8 December. Purchases for the Void throughout the month of December will also entitle customers to free entry to Empire by Zouk. 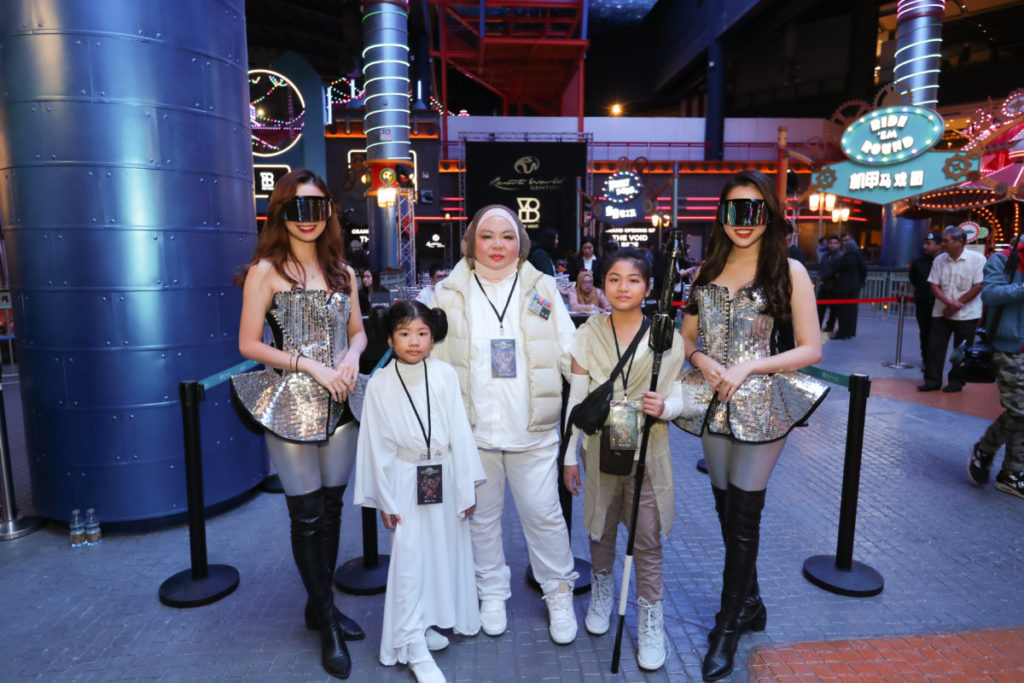