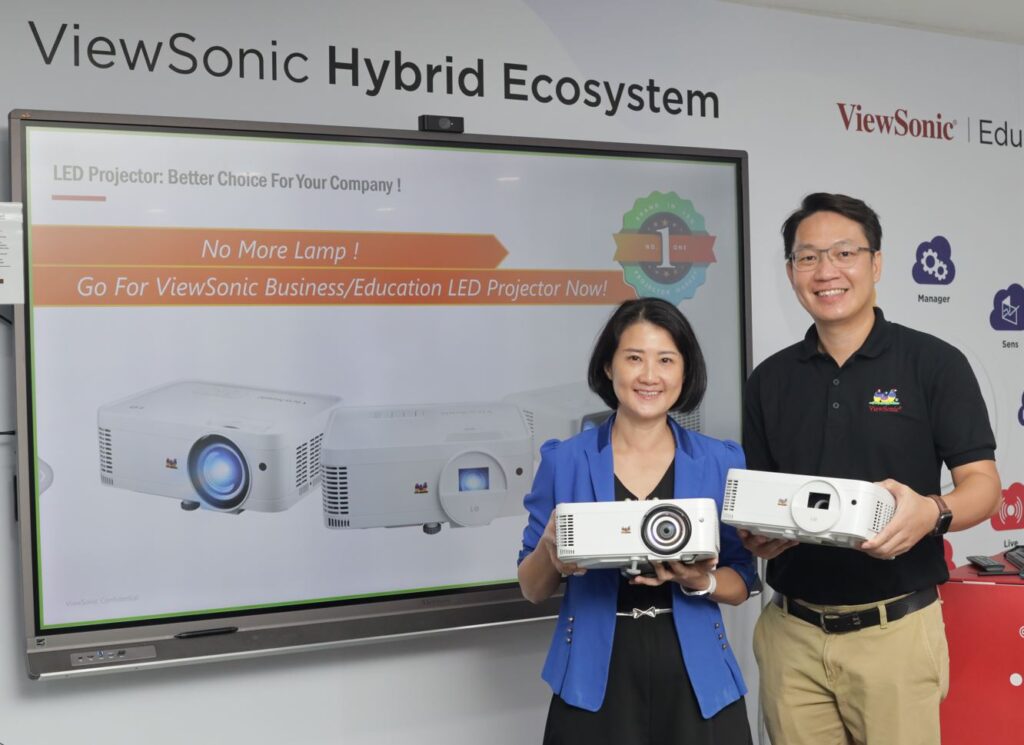 ViewSonic has launched their third generation LED projectors, dubbed the LS500WHE and LS550WHE as well as a unique Viewsonic ViewBoard Interactive display for educational and corporate deployments.

The third generation ViewSonic LS500WHE LED projector offers up to a 300-inch 1080p image with a maximum 10.98m throw distance with a rated brightness of 3,000 ANSI lumens and a rated 1.07 billion colours. Updates are easily managed by hooking it up via a USB cable to a laptop with WiFi and the LS5500WHE projector has their SuperColor+ technology that covers 125% Rec.709 colour gamut for richer colour rendition. Of note is that the projector’s LED lamp is rated for up to 30,000 hours of usage which means it’ll last over 20 years with 4 hours of usage per day. For more on the ViewSonic LS5500WHE projector which retails for RM3,599, check out their official page at https://www.viewsonic.com/my/products/projectors/LS500WHE#specs 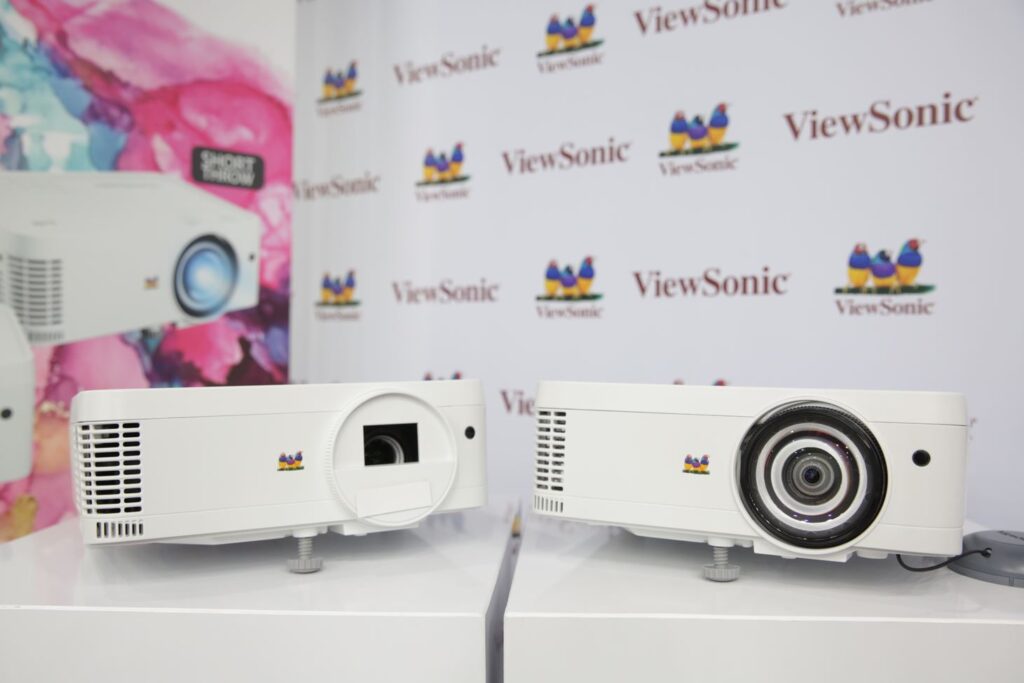 The ViewSonic LS550WHE is also a third generation LED projector like its sibling the LS500WHE with a similar rated 30,000 hour lifespan for its LED lamp, a rated 3,000 ANSI lumens brightness as well as a rated 1.07 billion colours available for rendition onscreen. It varies slightly in that it projects up to 1080P images at up to 300-inches in size from up to a slightly shorter 1.58m away via its compact 0.49 short-throw lens which makes it more ideal in cramped spaces. In Malaysia, the ViewSonic LS550WHE retails for RM3,999 and more details can be acquired at their official page at https://www.viewsonic.com/my/products/projectors/LS550WHE 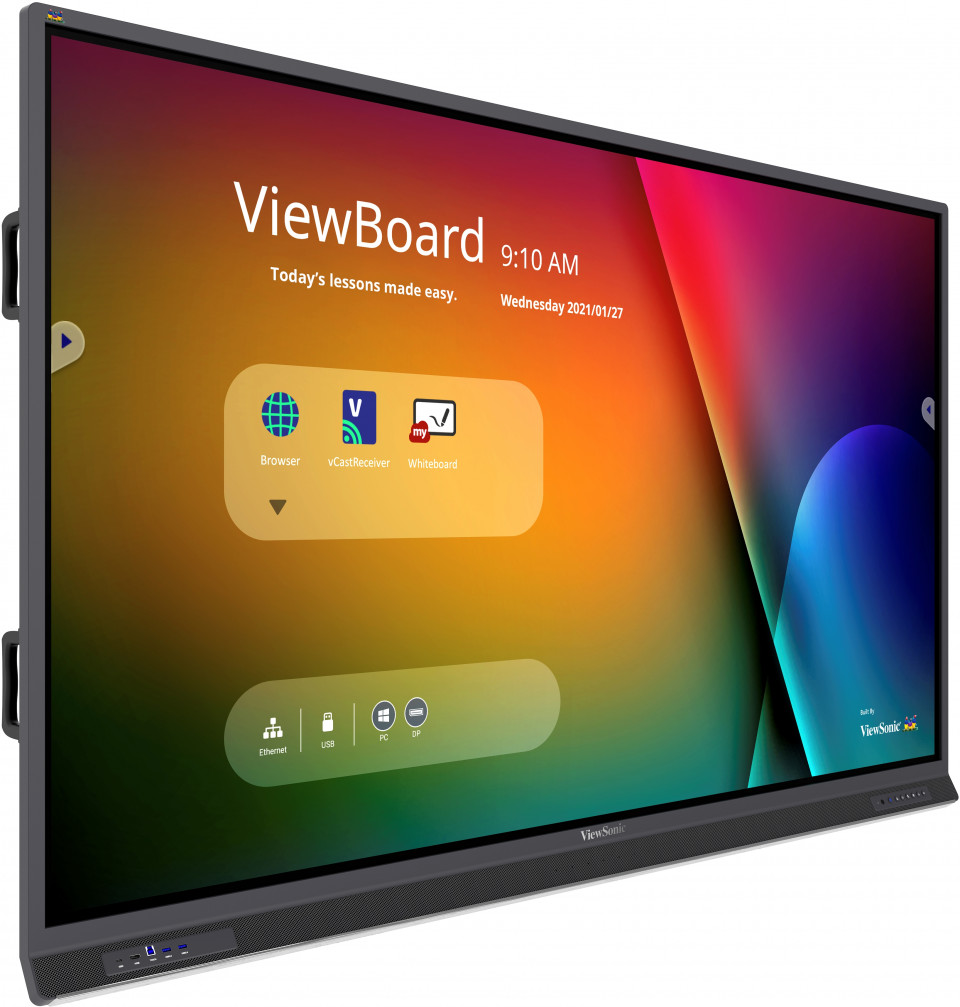 Also launched was their ViewSonic ViewBoard interactive display that effectively works as a digital whiteboard that allows you to project class or work materials onto it for lessons or briefings and work as a humongous drawing pad much like a traditional white board. There wasn’t any price quoted but you can find out more at https://www.viewsonic.com/my/promos/mvb-education