Bar Counterstrike, the grand daddy of objective-driven multiplayer team games, there isn’t much else in that scene bar a slew of battle royale games cashing in on the trend but Riot Games has just rolled out their latest shooter Valorant today on PC and it’s exceptionally promising indeed. 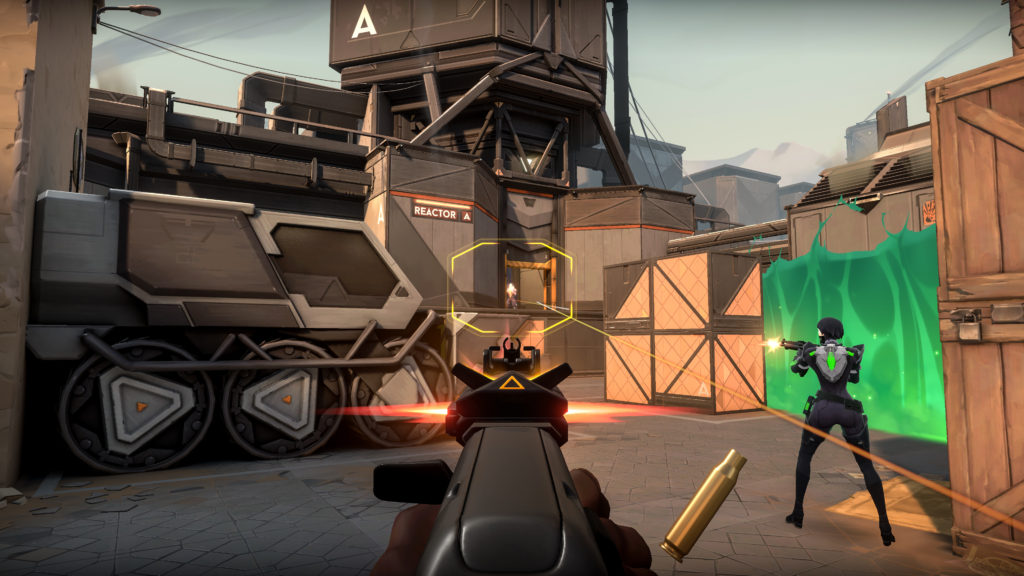 Boiled down, Valorant is a 5 vs 5 game which has a defending team and an offensive team looking to plant a bomb. So far, so good as it follows the Counterstrike ‘plant the bomb’ metagame but where it differs is that it has a unique set of characters, each with different powers and playstyles to mix things up.

Add in a purchasable set of weapons much like Counterstrike albeit gussied up with sci-fi embellishments along with a unique art style with tight gameplay and you have the potential for a winner. Much like Counterstrike, there’s an array of the usual tools from pistols, submachine guns, assault rifles, shotguns to light machine guns and sniper rifles for you to pick from, each with different prices to account for performance.

According to Riot Games, Valorant goes live today on 2nd June 2020 for Asia and will have ten playable characters at launch. In the game, characters are known as ‘Agents’. To make the game more unique, the aforementioned abilities for each Agent are split between a unique Signature ability that runs on a cooldown timer, one-off purchasable abilities which you can fire off at the right moment and, assuming you’re particularly skilled, an Ultimate ability to turn the tide. 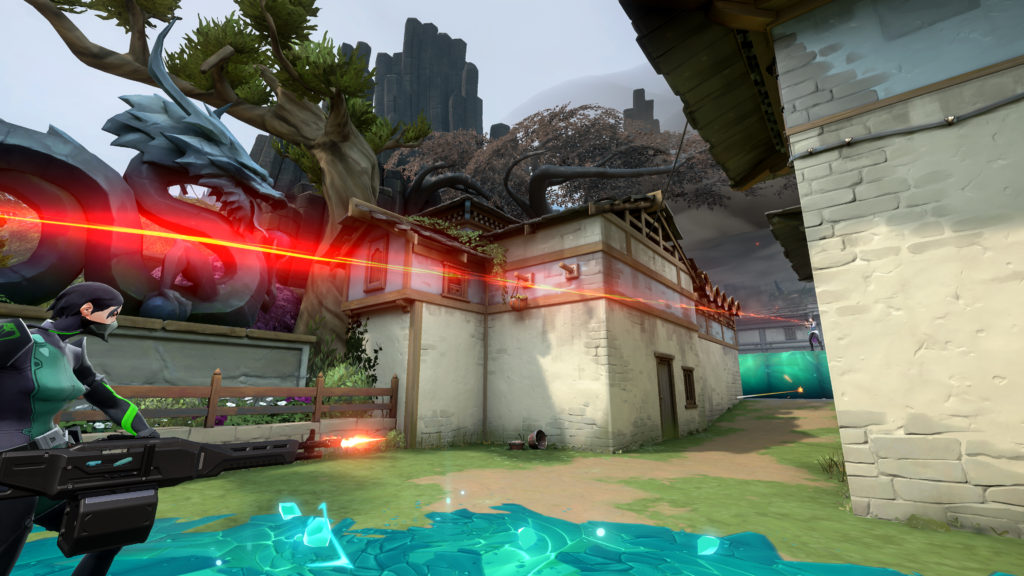 To keep things fresh, the game will also have new episodes released regularly with the first one, dubbed Ignition in the queue for the first season of the game. There’s no news of release dates on other platforms but you can start downloading the game client on their official page at https://playvalorant.com/en-us/download/. Were in the midst of downloading it now but the installer is about 65MB and the game itself is 4GB which is still a darned lot less than a behemoth like Warzone.