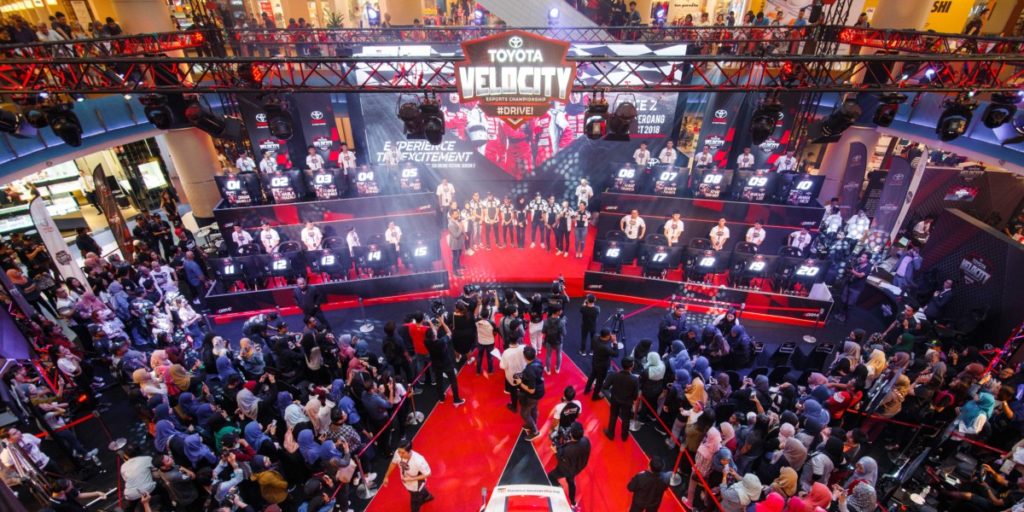 If the crowd was any indication, eSports is live, well and thriving in Malaysia as over 400 competitors and thousands of spectators thronged Sunway Pyramid to participate and to spectate the inaugural Toyota Velocity Esports Championship  tournament. 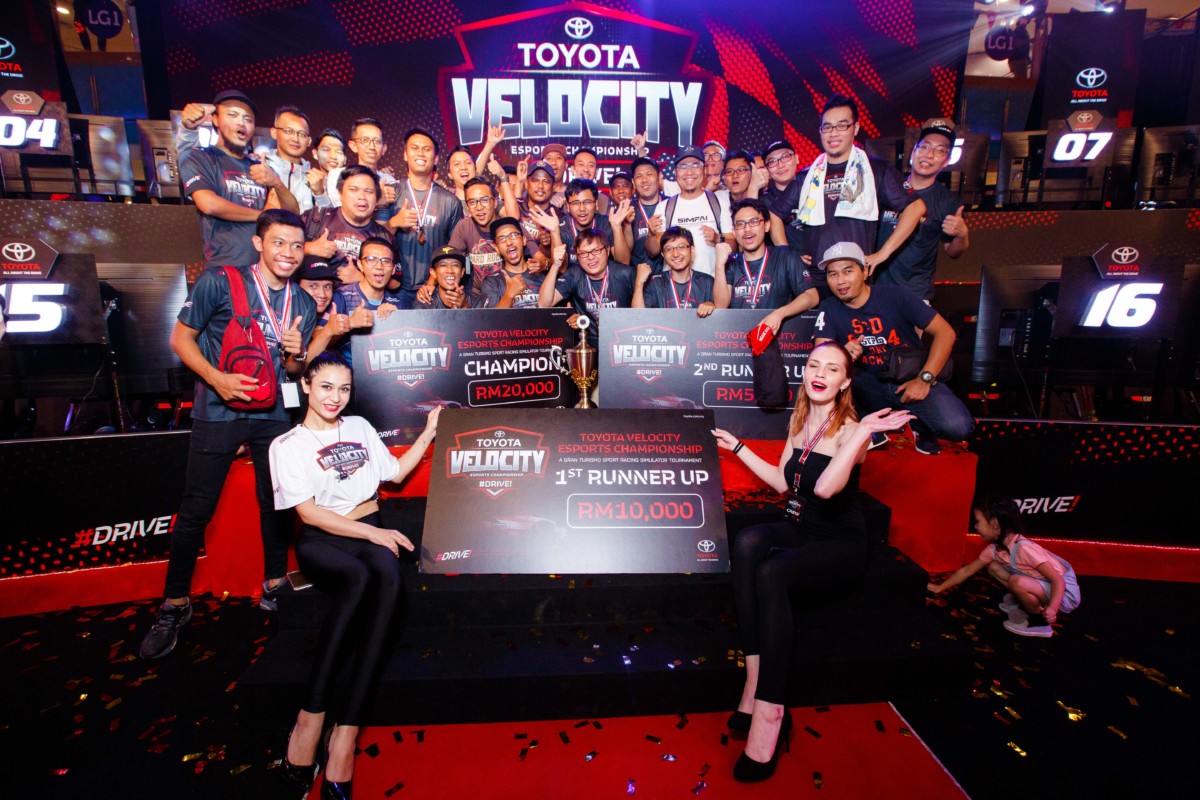 To find the bearer of the chequered flag, Toyota established a grand stage at the Blue concourse of the Pyramid mall where for three whole days, hordes of the public stepped up to the proverbial plate to prove their mettle in full-featured simulators complete with actual steering wheels, bucket seats and more to enhance the immersive aspects of the game.

“We are delighted with the overwhelming response from the public towards the very first Toyota Velocity Championship. Esports is definitely a rapidly rising industry not just in Malaysia but also globally as it provides exciting experience for the younger generation. Toyota’s involvement and strong presence in such activities complements the dynamic and sporty side of the brand,” said Mr. Ravindran K., President of UMWT. 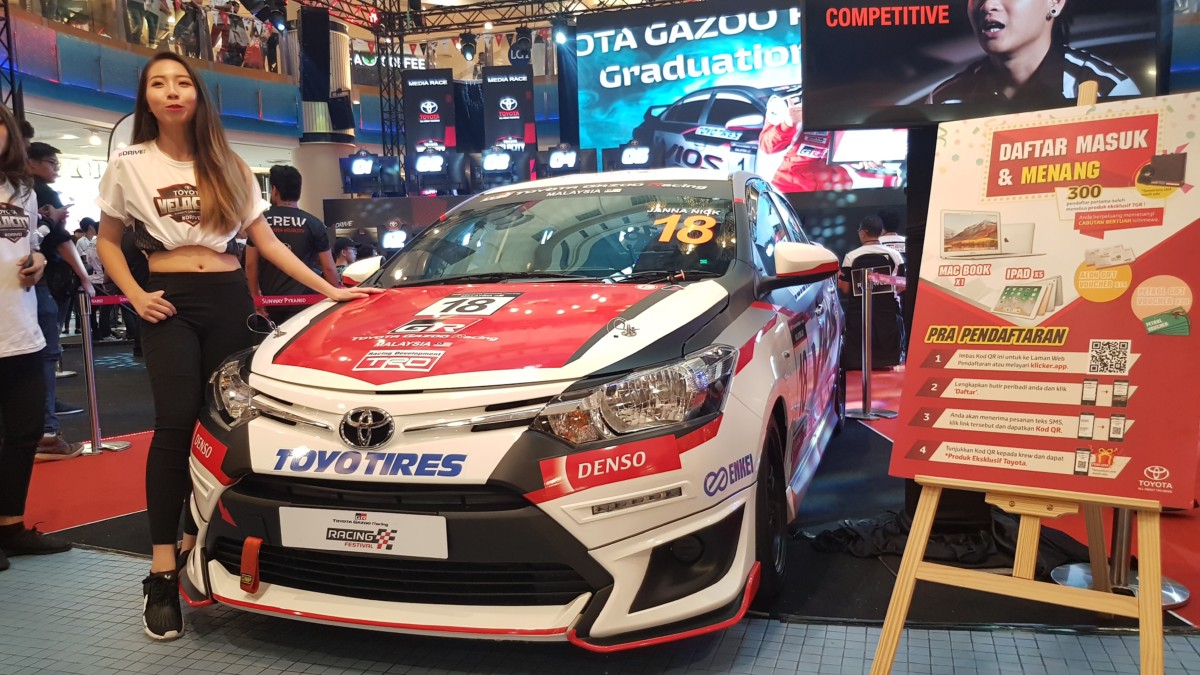 If you’ve missed the festivities, fret not as you can catch the real thing in action at the Toyota Gazoo Racing (TGR) Festival at MAEPS Serdang which will take place from 19 to 21 October 2018. For more details swing by www.toyota.com.my