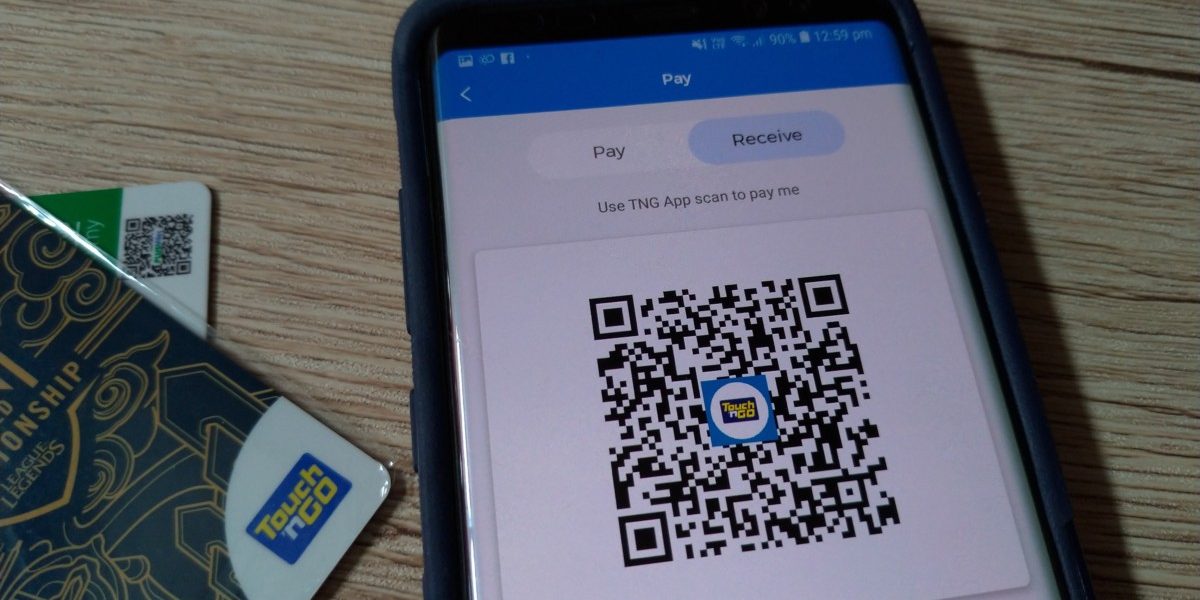 If you’ve plied the myriad corridors and tunnels of the LRT, MRT, KTM and Monorail system in Kuala Lumpur and parts beyond, gone through any of a host of car parks in the country or driven on any of the mega highways criss-crossing Malaysia, you’ll likely have used or even have on your person that ubiquitous token of passage that allows you access to all these forms of transport – the Touch ‘n Go card. Today, Touch ‘n Go are taking it to the next level as they’re rolling out a trial run that lets you pay for passage on  Malaysia’s LRT system via their Touch ‘n Go app.

The app is free to download on iOS and Android. For now, the trial is limited to 1,000 selected users and will take place starting today till 31 July 2018. The trial is also currently limited to a selected number of LRT stations ( Kelana Jaya, Kerinchi, Dang Wangi, Universiti, KL Sentral, KLCC and Ampang Park) which currently have the mechanisms to accept QR code payments from the app. The general idea is that you can tag in and tag out using the app on the phone by scanning it at the turnstile.

Topping up the credit value on the Touch ‘n Go app is via all the usual options including online banking, a reload PIN via a Touch ‘n Go top-up machine dotted around selected  LRT stops or via credit card. All this has to be done manually for now though they have an auto-reload function slated later on down the line. It’s also separate from the physical value stored in whatever Touch ‘n Go cards that you have on your person so some additional leg work is necessary.

Other additional features slated for the app include the ability to pay your prepaid or postpaid phone bills, pay your Astro cable TV bill, book flights and movie tickets too. Handy, that.

To download the Touch ‘n Go App for iOS swing by here. To download on Android click here. For more details on Touch ‘n Go, swing by their official site at www.touchngo.com.my