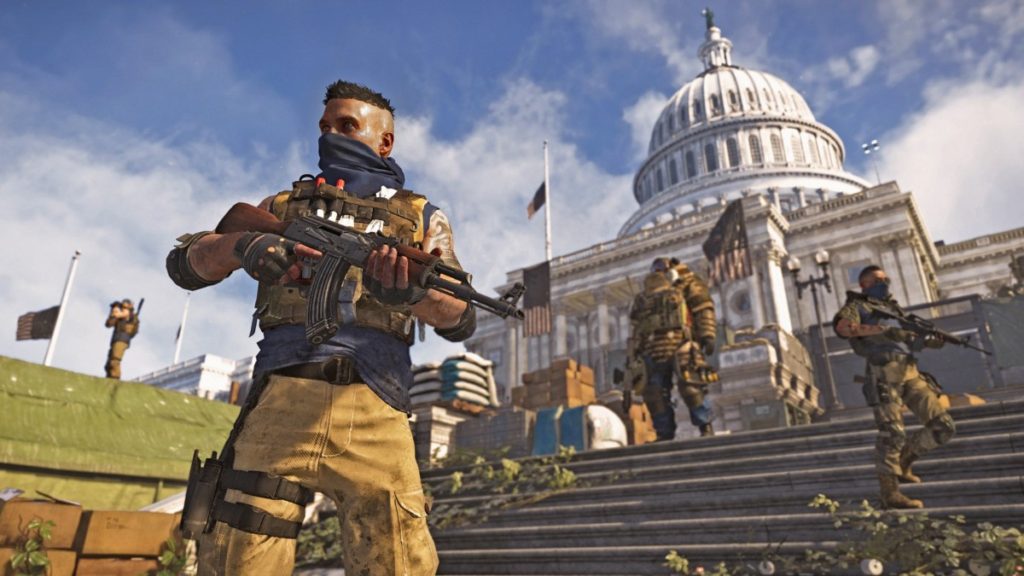 It’s time to lock and load as the Division 2 is now officially available on the PC, Xbox One and PS4 in your choice of standard, Gold, Ultimate and Collector’s edition flavours. Like the original game, you play as an elite Agent of a secret government agency that acts as a last line of defence for the nation though this time you play as a different Agent in the capital of the United States – Washington D.C. 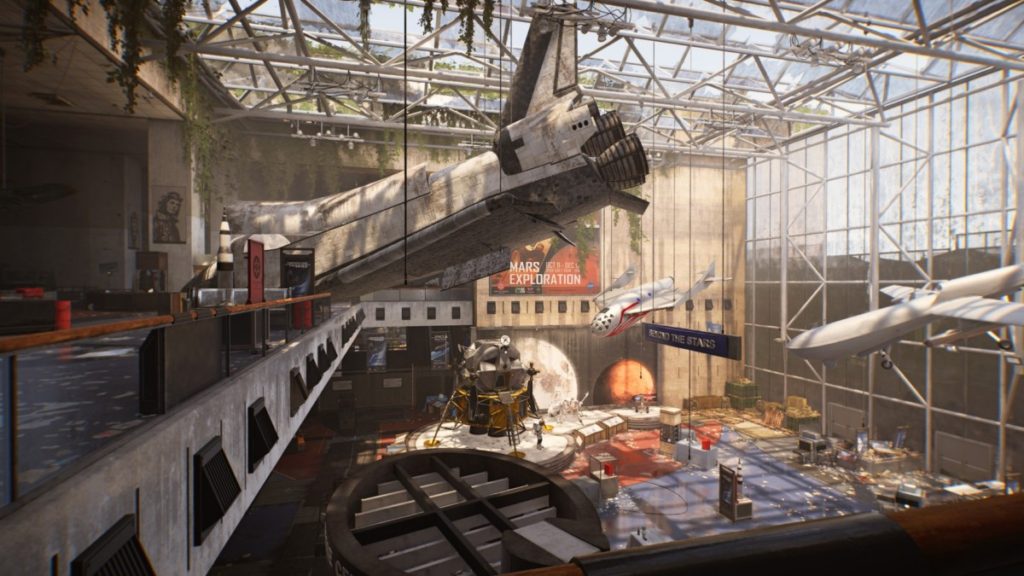 In the Division 2, you play in a 1:1 scale map of Washington D.C after the pandemic that has rendered it a ruined nightmare filled with bandits and other factions fighting to control it. The Division 2 will also have a series of ongoing content with a free whole year’s worth of post-launch content available for players that include the following: 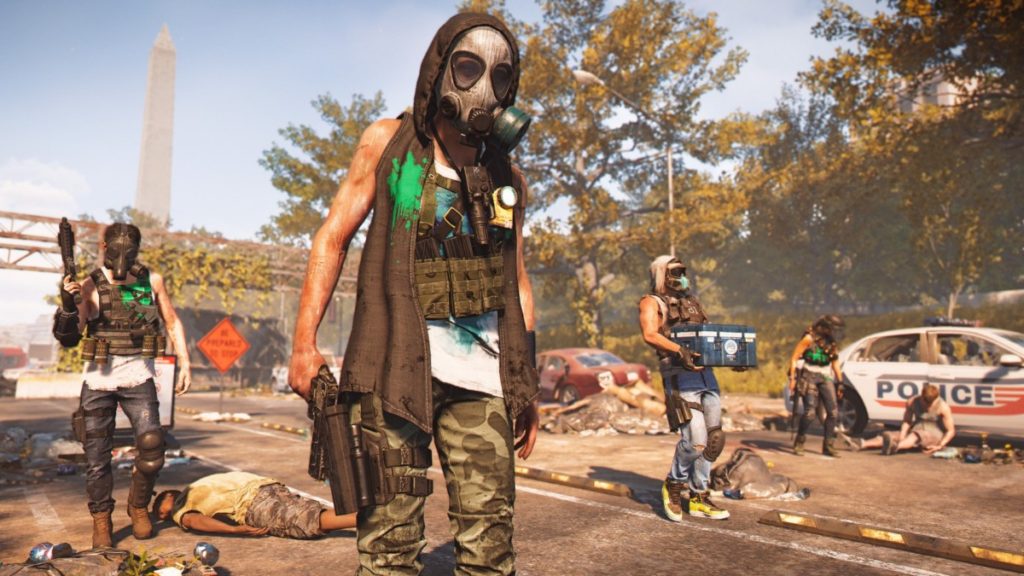 To find out more about the Division 2 and get in on the action swing by tomclancy-thedivision.ubisoft.com