Home › Gaming › Time to lock and load as Call of Duty: Modern Warfare landing on PC, PS4 and Xbox One on October 25

The Call of Duty series remains one of the most defining and iconic franchises in the history of modern gaming but it has gone into a rut after a string of bizarre releases that delve into fantastical science fiction. Infinity Ward and Activision are finally taking things back as they’re rebooting the series and going back to its gritty post-modern roots with Call of Duty: Modern Warfare that’s set for an October 25 release on PC, Xbox One and PlayStation 4.

Bar a gorgeously rendered trailer, there’s not many details on the game but what the official details about Call of Duty: Modern Warfare are is that it will have a comprehensive single player campaign set in the present day with one of the most iconic characters of the franchise – Captain Price in all his boonie-hat wearing, cigar-chomping, M4A1-toting glory. The game will also feature strategic co-op missions, multiplayer mode and will be available on Blizzard’s Battle.net platform. 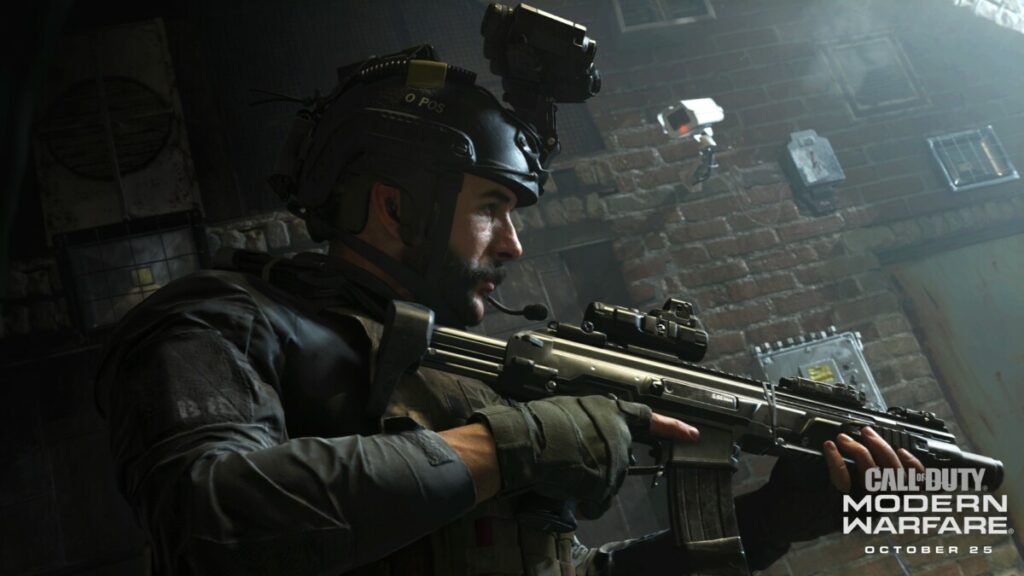 On the audio front, the game supports full Dolby ATMOS so all that incoming ordnance will sound heart-stoppingly real. The word – this is going to be cutting edge in every way. 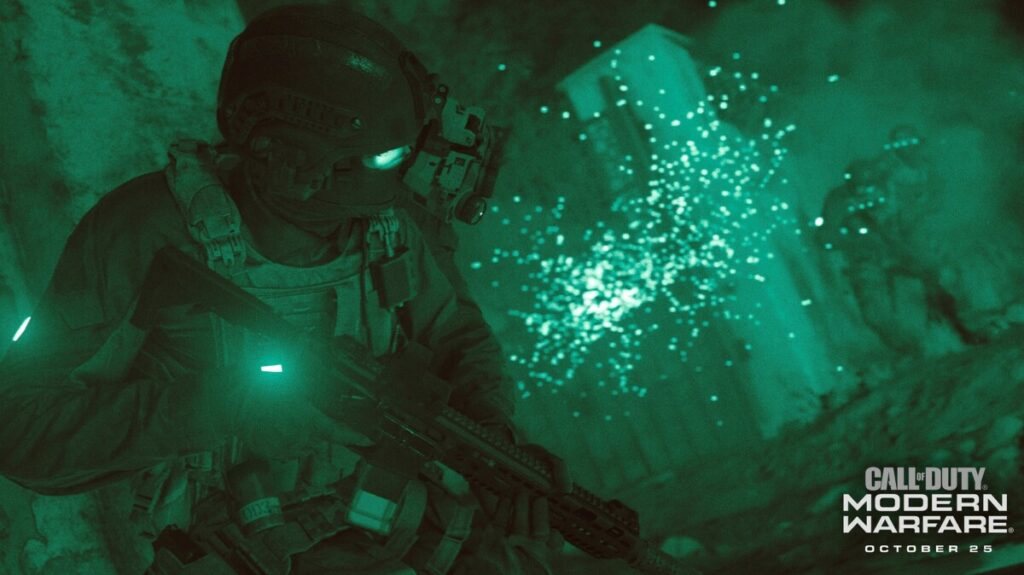 If you already own Black Ops 4 and preorder the game, you’ll get a sweet prestige token that you can cash in immediately. We’re absolutely excited that Call of Duty: Modern Warfare is being released and we hope that it will be every bit as good as the original. For more details swing by www.activision.com 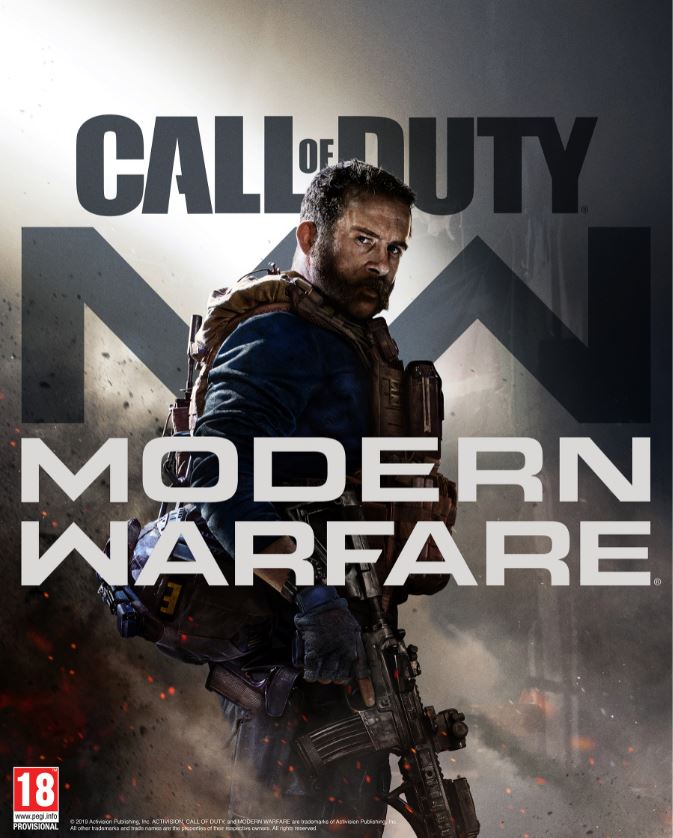 In the meantime, you can admire the trailer here: