The elusive grail of turning your smartphone into a notebook has been attempted numerous times over the years with mixed results. Asus tried it with their PadFone S that had the complexity of a matryoshka doll as you had to slot the phone into a tablet dock and then attach the combined phone/tablet hybrid to a docking station to finally get something with akin to a netbook. The SuperBook, which will be hitting Kickstarter soon is attempting to offer its own spin on the idea. 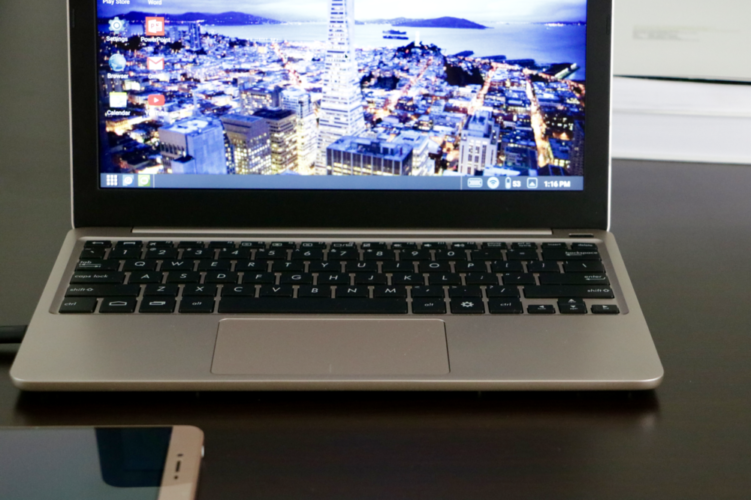 Essentially, it’s a laptop shell of sorts that plugs to your Android phone be it via a micro-USB or a USB Type-C cable which then acts as the pixel crunching brains of the device. The rest of it consists of an 11.6-inch HD display, a keyboard and a touchpad. A built-in battery lets you charge your phone and offers 8 or so hours of battery life. 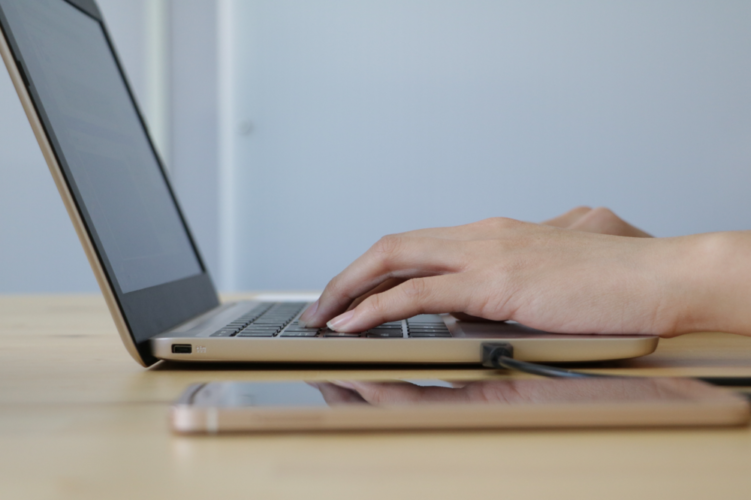 The magic here is on account of an installable app that you install on your phone dubbed Andromium that lets you have a desktop style, multi-window environment. The minimum requirements for Andromium are fairly modest and cover most phones made within the past two or three years – any phone running Android 4.4.2 KitKat or higher. The Superbook will hit Kickstarter for US$99 a pop though Andromium is currently a free beta for now. Swing by their official site here for more details on the Superbook.

Quick demo of how the Superbook plugs into your smartphone