The latest successor to their smartwatch range after the release of the Gear Sport last year, the Samsung Galaxy Watch was announced alongside the Galaxy Note9 at its global launch in New York and at its grand Malaysia launch at the Axiata arena a few weeks ago. Now, Samsung has just issued an announcement that the Galaxy Watch is now available for preorders in Malaysia. 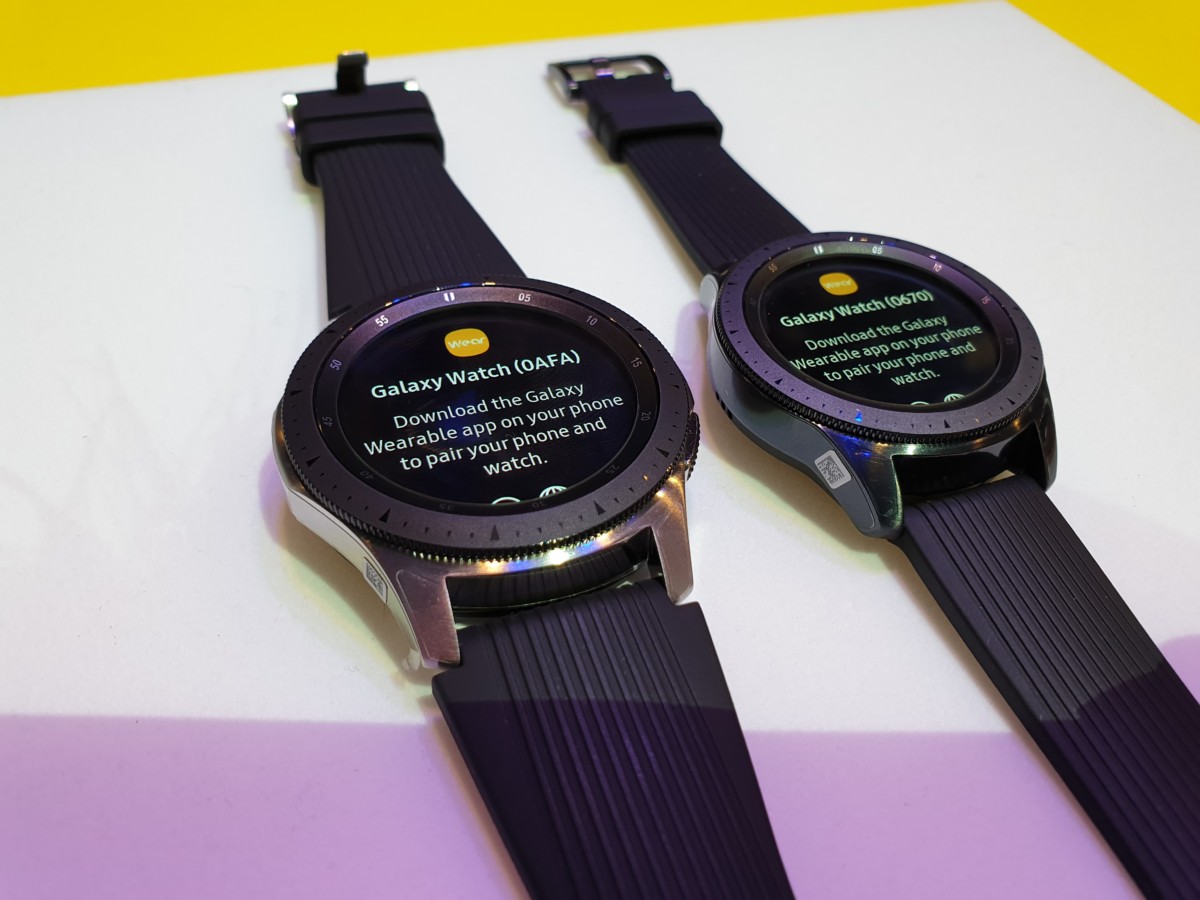 The larger 46mm sized watch accepts 22mm width watch straps while the 42mm sized one accepts 20mm watch straps. Like the Gear S3 and Gear Sport before it, the Galaxy Watch in both its sizes accepts third party watch straps in the corresponding sizes which allows for users to use their own straps to get their own distinctive look though Samsung has an array of their own straps that you can also purchase at their retail outlets including some posh looking ones from Braloba.


Size aside, both variants of the Galaxy Watch run their own Tizen OS 4.0 on an Exynos 9110 Dual Core 1.15GHz processor paired up with 768MB RAM and 4GB of storage. Of note is that it works equally well with iPhones and other Android phones alike as Tizen is fairly device agnostic. Other enhancements include a revamped sleep tracker, the ability to help you manage stress with a breathing exercise app and it even has the ability to track up to 39 different workouts to keep your calorie count current. 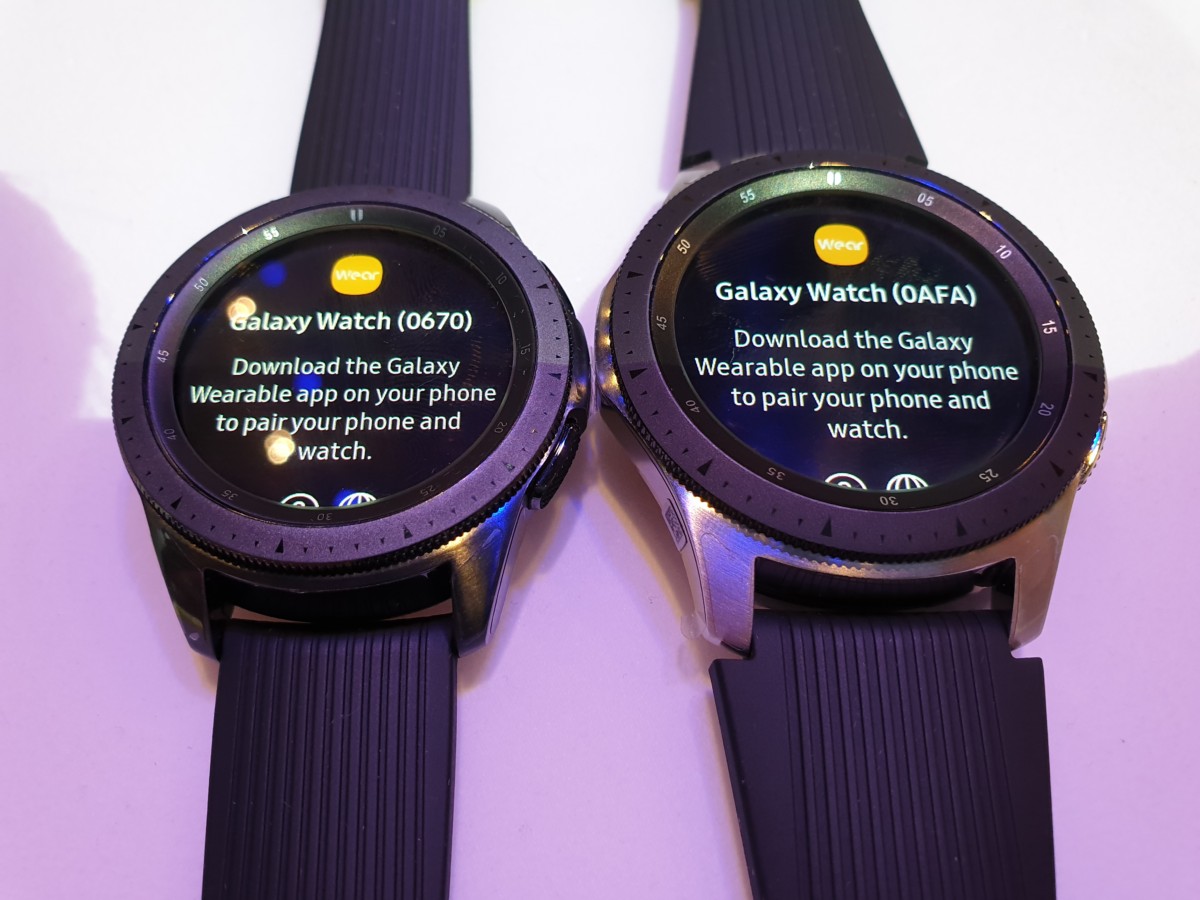 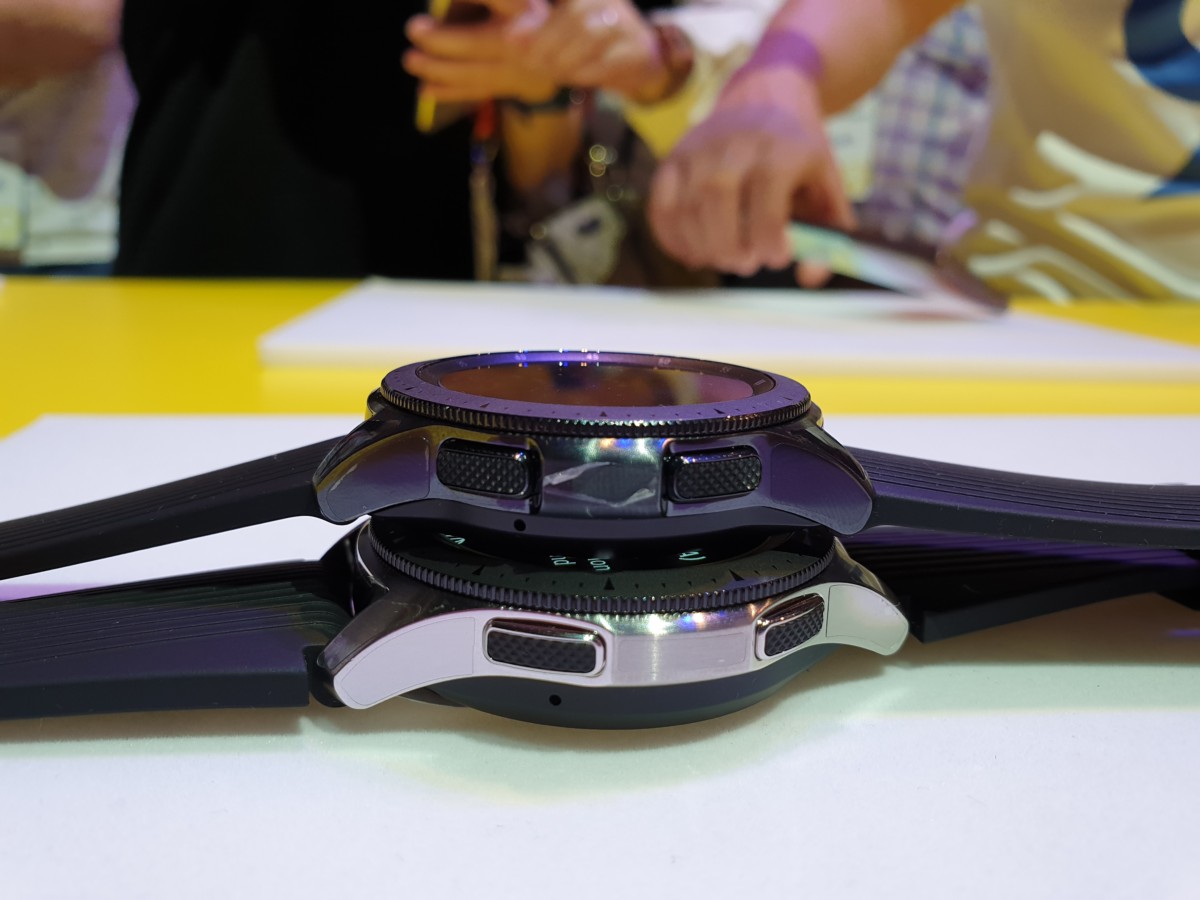