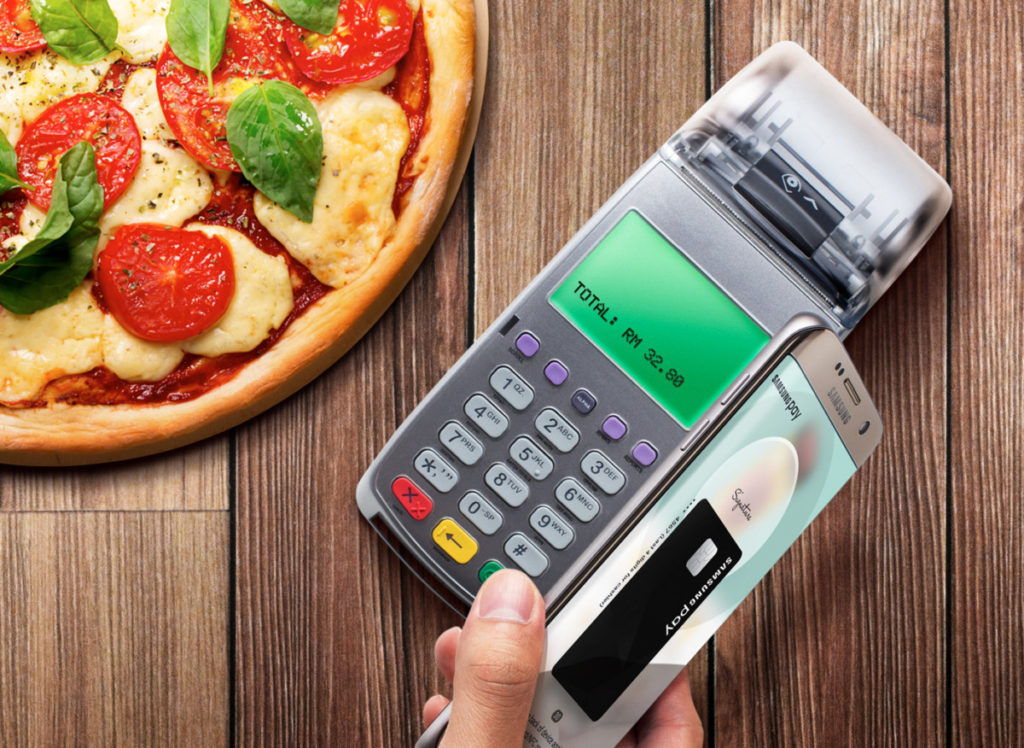 The Samsung Pay roadshow is about to take place on 24 February to 28 February 2017 at the KLCC main concourse where they will kick off their payment solution in style. While it was in open beta last time we field tested it, it’s now going to roll out in an official fashion and they’re celebrating with a series of treats galore when you pair up your bank with Samsung Pay to pay for stuff. Here’s the exclusive giveaways that will take place at the roadshow from participating banks:

Citibank – For a month from the roadshow until 25  March 2017, Citibank is giving away one (1)Gear S3 and 25 Sakae Sushi e-vouchers worth RM20 daily to the highest number of transactions using Samsung Pay daily. All one needs to do is be sure to spend and pay using Samsung Pay during this promotion month.

Maybank – Maybank is giving away as many as 50 units of the latest Samsung Galaxy S series smartphone to the highest Maybank card spender using Samsung Pay. From the roadshow until 31 May 2017, a minimum transaction of RM50 entitles the spender to an entry, while a cumulative spend of RM1,000 gets the spender an extra 100 bonus entries for better chances at winning the latest Samsung Galaxy S series smartphone! Additionally, Maybank cardholders can enjoy RM10 off next purchase voucher with a minimum spend of RM30 for purchases at Watson’s at the roadshow.

If you’re one of the first 100 Samsung Pay users daily with three transactions conducted on the same day worth RM30 each you can stand a chance to win a Samsung Wireless charger stand worth RM279. If you’re the biggest Samsung Pay spender of the day – rejoice! You’ll score a Galaxy S7 edge worth RM3,099 on the house. For more details swing by the official Samsung Pay website at www.samsung.com/my/samsungpay