CES 2022 sees every brand showcasing their most powerful tech that will arrive on store shelves later in the year and while offerings are typically refreshed hardware updates, the new ROG Flow Z13 is the concept of a tablet dialled to 11 as it’s literally a gaming tablet on steroids with a dedicated  laptop graphics card to enable it to tackle serious gaming. 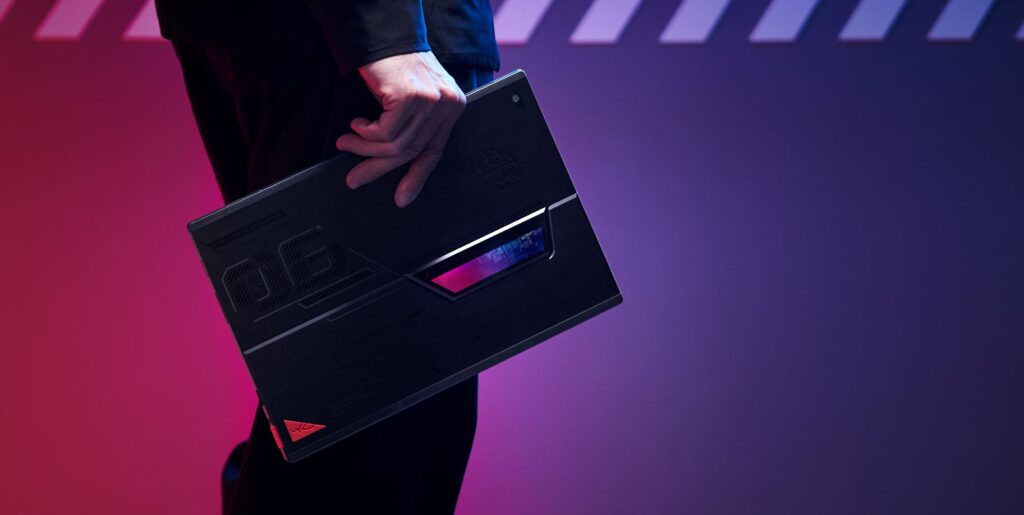 What is the ROG Flow Z13 gaming tablet

For the uninitiated, the ROG Flow Z13 bears a form factor somewhat akin to the Microsoft Surface convertible which is essentially a tablet style form factor with an integrated rear kickstand and a detachable magnetic keyboard. Seeing as this is an ROG issued piece of kit, the rear features Aura Sync RGB lighting for the iconic ROG look.

Beyond its slim form factor which is a surprising 12mm thin while weighing just 1.1kg, the ROG Flow Z13 is in actual fact a terrifyingly competent gaming device capable of tackling the latest games in a competent fashion. 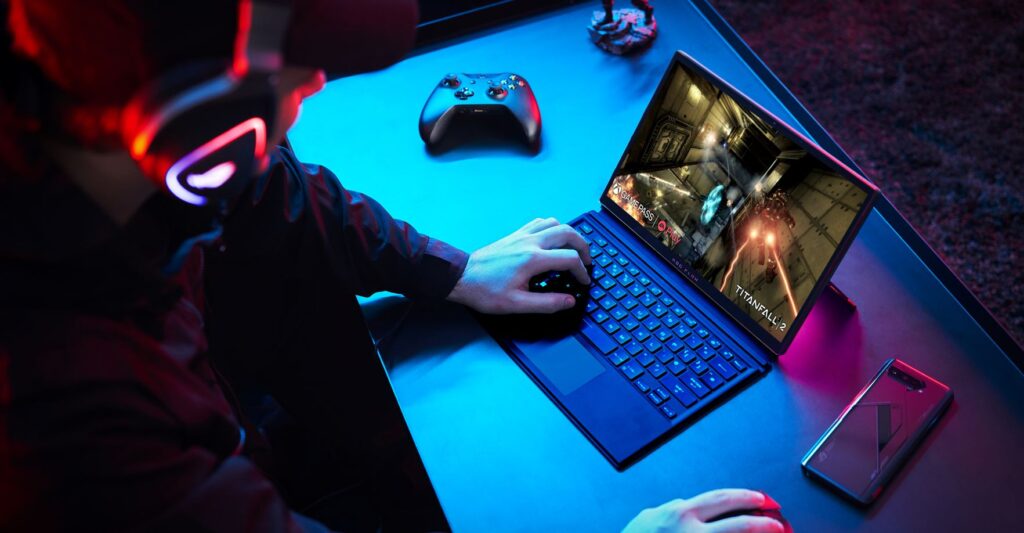 The display itself features a 13.4-inch IPS touchscreen  display that can be acquired with either a 4K@60Hz resolution or a faster 1080P@120Hz refresh rate while featuring a tall 16:10 aspect ratio which oddly enough makes it ideal for content creators  Perched just above the display is a 720P webcam with the display itself flanked by a stereo speaker tuned with Dolby Atmos.

To keep all this hardware cooled ROG has done a bit of rejigging of its internal layout with much of it behind the display in a manner akin to the larger ROG Mothership for better ventilation. Omitting a hinge in the design much like a traditional clamshell laptop also allows for a wider vapour chamber and larger fans to keep the components cool.

The ROG Flow Z13’s detachable keyboard is hewn from CNC-milled metal with a matte finish and also has – you guessed it – RGB lighting too. 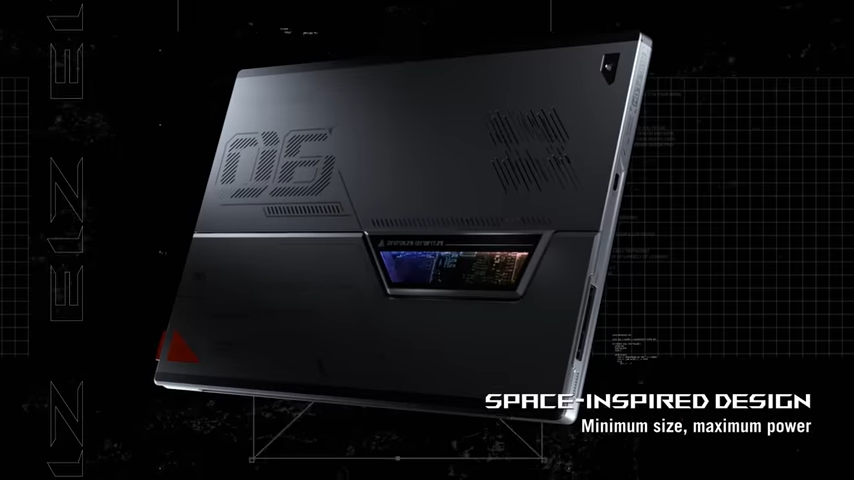 Seeing the slim dimensions of the tablet, it also has additional I/O ports with a Thunderbolt 4 port, a microSD card reader, a USB-C 3.2 Gen 2 port, a USB-A port and an XG Mobile interface port. This last port is interesting in that you can hook up the ROG Flow Z13 to an external Asus XG Mobile eGPU housing to get some additional gaming oomph on demand.

When is the ROG Flow Z13 coming to Malaysia?

There’s no price or availability yet as it’s practically fresh out of the oven from CES 2022 but we’ll let you know the moment we get any updates on local Malaysia launch dates, pricing or configurations from Asus. 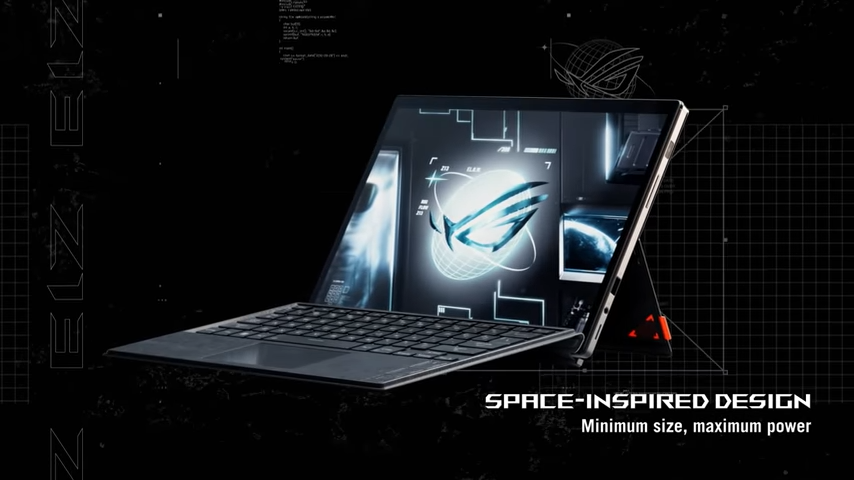