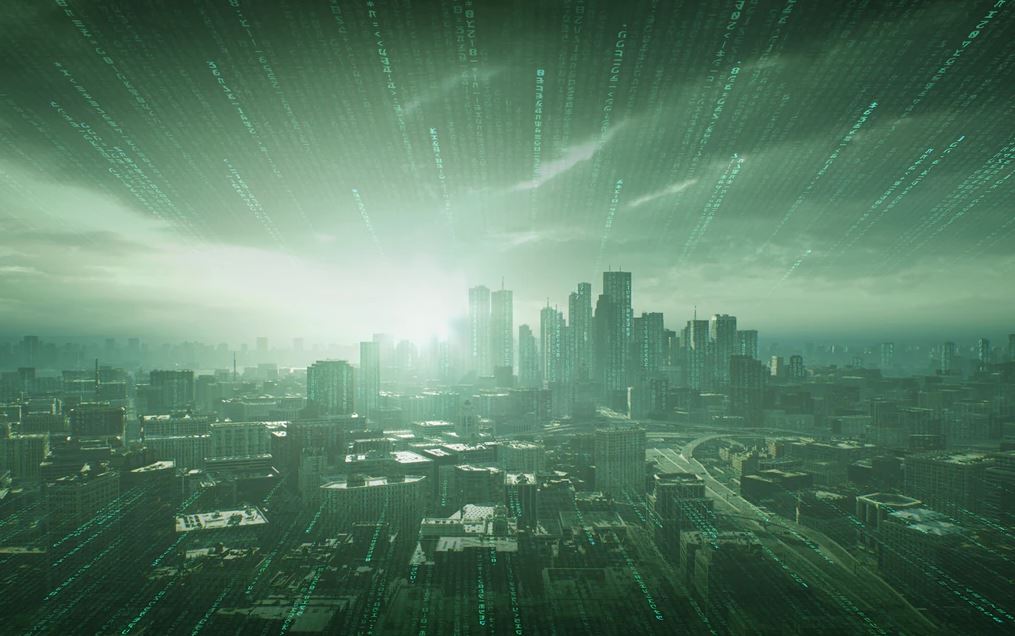 An interesting image alluding to what can be a potential game or demo based on the Unreal 5 engine and related to the upcoming Matrix movie has appeared on reddit with the enigmatic title of ‘The Matrix Awakens’.

What do we know about The Matrix Awakens

There seems to be a rising sun on the horizon or what can possibly be an explosion, it’s hard to tell with the fuzzy image with the whole affair overlaid in the distinctive Matrix code scrawl that seems to stretch all the way from the white point of light on the horizon. The city doesn’t seem to bear any distinctive landmarks so it’s hard to tell if it’s a real location or it’s completely rendered.

Some other scant details gleaned from the image include the somewhat obvious ‘The Matrix Awakens’ title at the top along with the ‘An Unreal Engine 5 Experience’ subhead at the bottom. 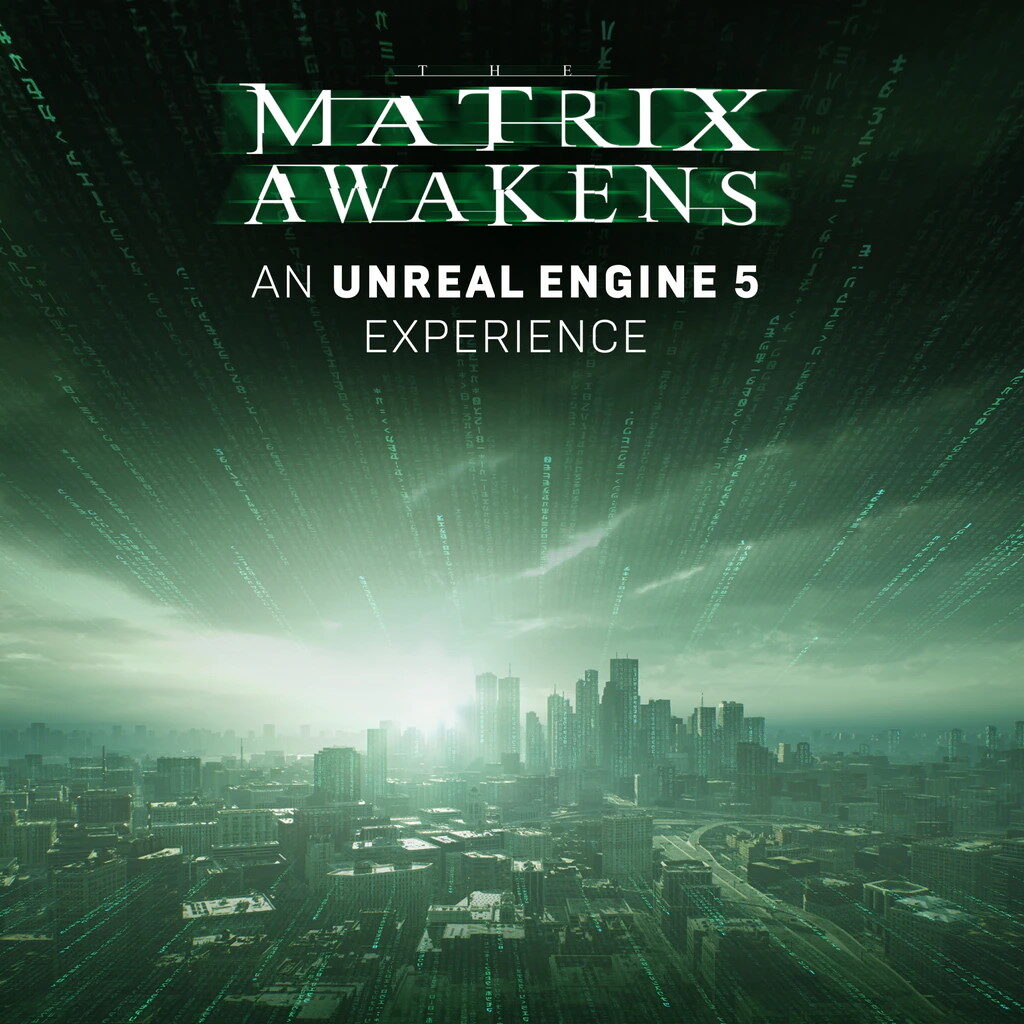 Closer forensic analysis shows that the file itself is labelled as PPSA05753_00 with identifier ConceptID 10004087 which implies that it’s likely part of a set.

The alleged image was apparently found by a resourceful poster on the PlayStation Network back end and then posted online on the Gaming Leaks and Rumours subreddit which shows a square image of a city overlaid with the characteristic dark green filter beloved by the Matrix franchise.

It’s too early to tell or speculate at this point in time but seeing as it’s termed as an ‘experience’ and not a ‘game’ per se, it could likely be a mini demo or an experiential experience that ties into the upcoming Matrix Resurrections movie.

Posted in Gaming and tagged gaming, Movies, The Matrix Awakens