The International Data Corporation’s (IDC) Quarterly Mobile Phone Tracker report which covers smartphone shipments in Malaysia recorded about 2.7 million units across the range from entry level to flagship phones shipped in Malaysia in quarter 4 of 2016. This brings the year to a close with 8.8 million or so phones shipped which is, according to IDC a reported 5.9% year-over-year (YoY) decline. According to IDC, the decline was caused by negative economic factors that included a weakening of the local Ringgit versus the US Dollar though smartphones still enjoyed brisk business as users still sought to upgrade their existing phones to ones with better specifications. 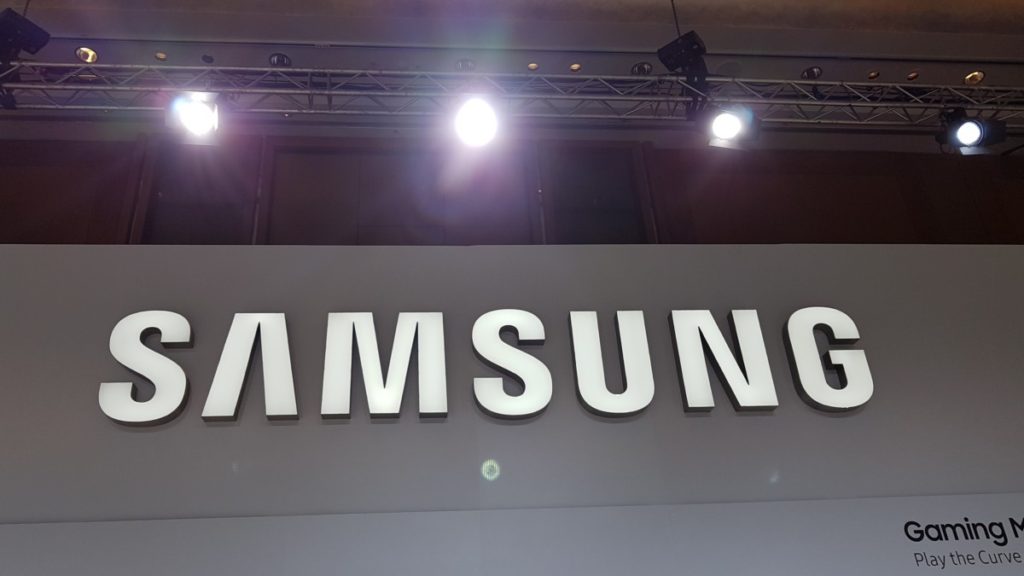 According to Jensen Ooi, Market Analyst, Client Devices, IDC Asia/Pacific, “The market situation led local resellers to opt to upsell brands that not only have better margins, but have become popular with consumers, mainly Samsung and China brands such as Huawei, OPPO, and vivo. Budget- and brand-conscious consumers are increasingly opting for brands that have become globally renowned via aggressive marketing initiatives and well-built devices.” Based on IDC’s  figures, Samsung remained number one in Q4 with 32.8% market share buoyed by the success of their Galaxy J series. The mishaps with the Galaxy Note 7 had minimal impact in Malaysia as their flagship range of phones were not their key sellers. Apple also climbed to second place – a seasonal occurrence on account of the new iPhone 7 and 7 Plus that were mostly sold on telco contracts. 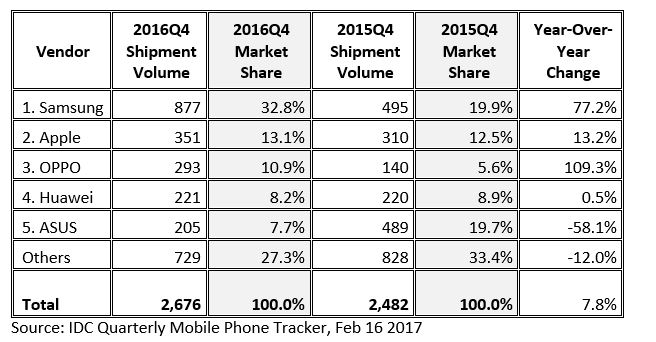 OPPO’s positive growth was maintained and their focus on a few key products like their F1 series helped them gain significant traction in Malaysia. Huawei’s P9 series also remained an excellent performer in the Malaysia market on account of the  performance of  its dual camera array. 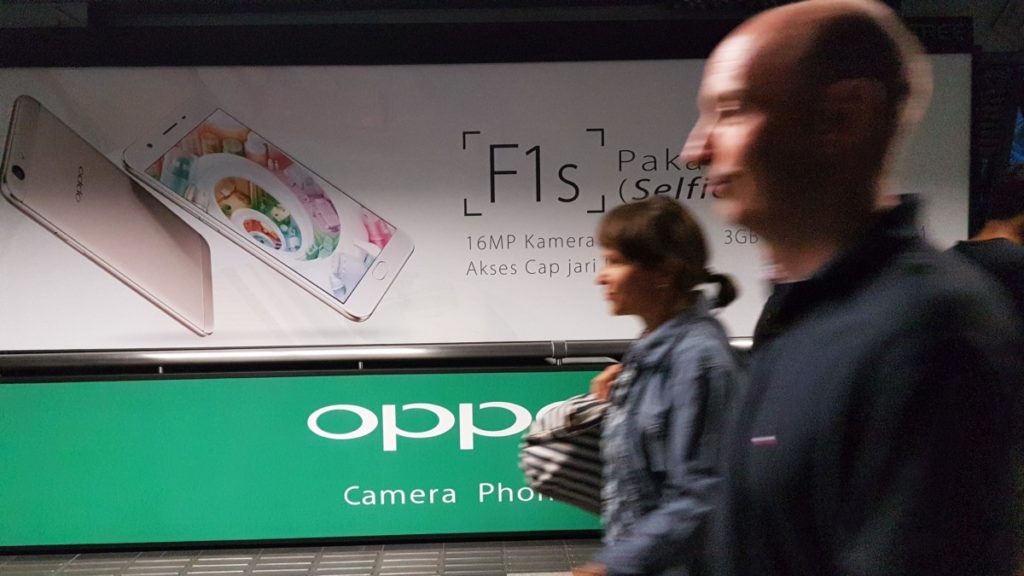 According to IDC, vendors will likely streamline their model line-ups with large vendors shifting towards midrange/high-end devices while low-end hardware will be supplied by operator brands or lesser known ones. The biggest takeway from the report though is that the next generation of phones will likely cost more due to better hardware and alas, worser exchange rates. 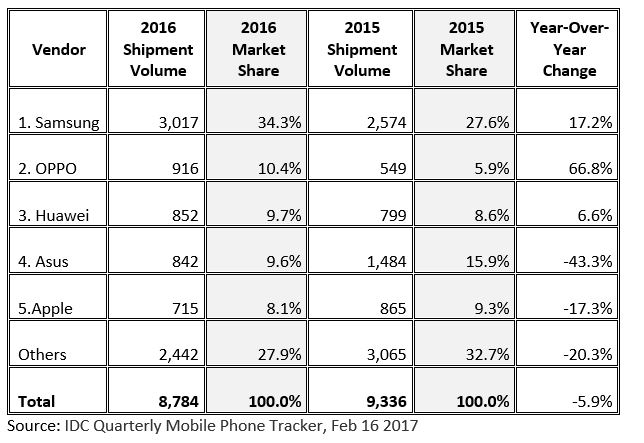