In the new normal, laptops have become one of the most essential bits of gear for many of us who are working from home. Huawei’s usually now for their P-series and Mate series flagship phones but they’ve carved a niche for themselves with a solid range of ultraportables. Their latest addition, the MateBook 14 is slated to arrive on our shores in the near future. 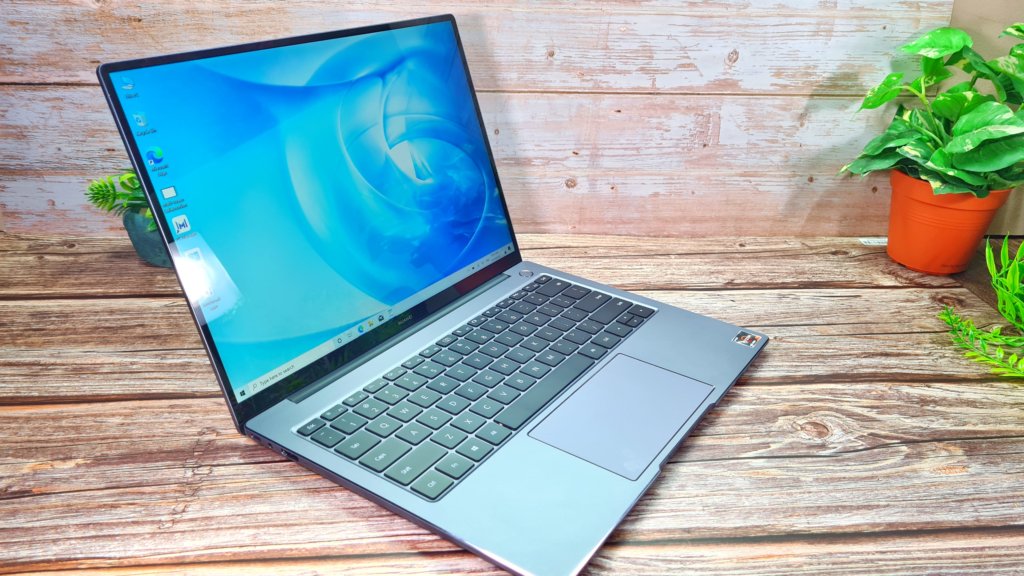 Other Huawei specific touches include an NFC sensor embedded in the palm rest that works with their multi-screen collaboration mode which lets you display an instance of your Huawei smartphone display straight onto the MateBook 14’s screen that allows you to drag and drop files and interact with your phone without having to physically touch it. Very handy if you need to drag and drop files back and forth as we’ve done numerous times in the course of our work. 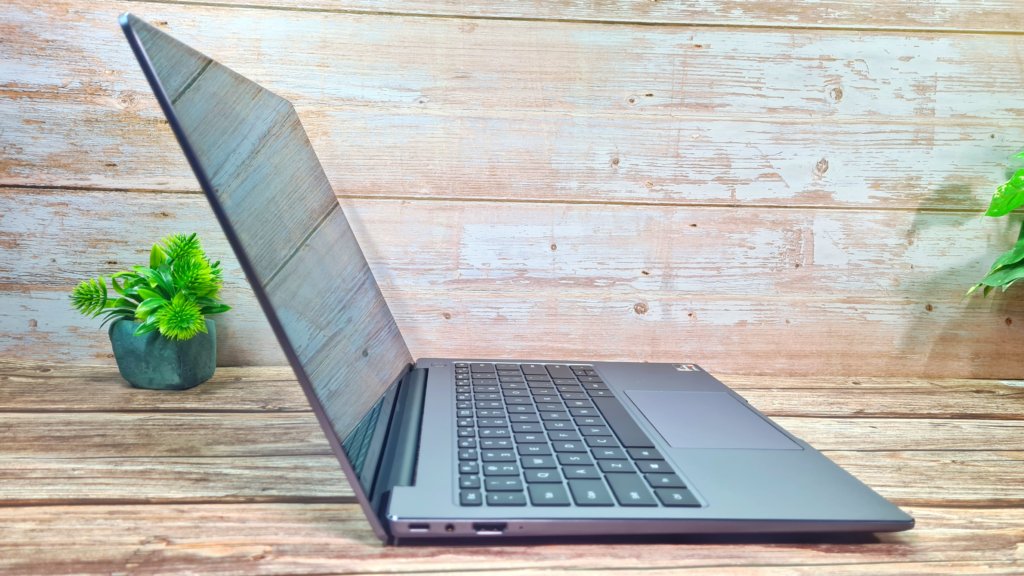 Charging the MateBook 14 is via its USB C port which makes it logistically easier in the field as the same charger can also juice your smartphone too like the recent P40 Pro.

There’s no word on pricing as yet or preorder details as yet but the laptop has already appeared on Huawei’s official page where you can admire the specifications in detail at https://shop.huawei.com/my/product/huawei-matebook-14-2020