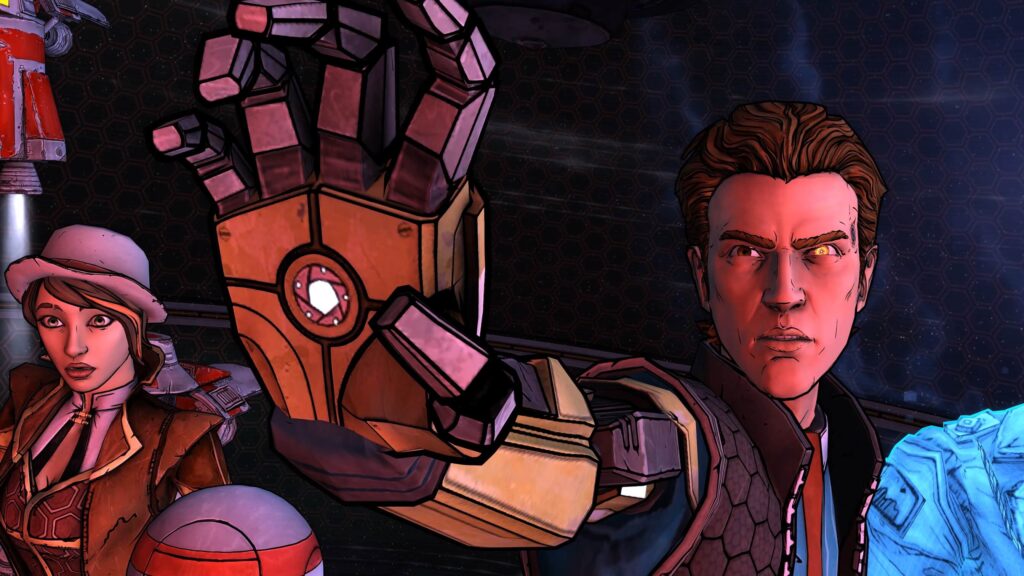 Originally released on other platforms, Tales from the Borderlands is an adventure game with a choice-driven narrative that takes place between Borderlands 2 and Borderlands 3 with two protagonists – Rhys, a Hyperion employee and Fiona, a full-time con artists out to score a fortune. Across the way, you’ll encounter all the characters in the original gun-happy FPS game including Moxxi, Marcus and Claptrap. 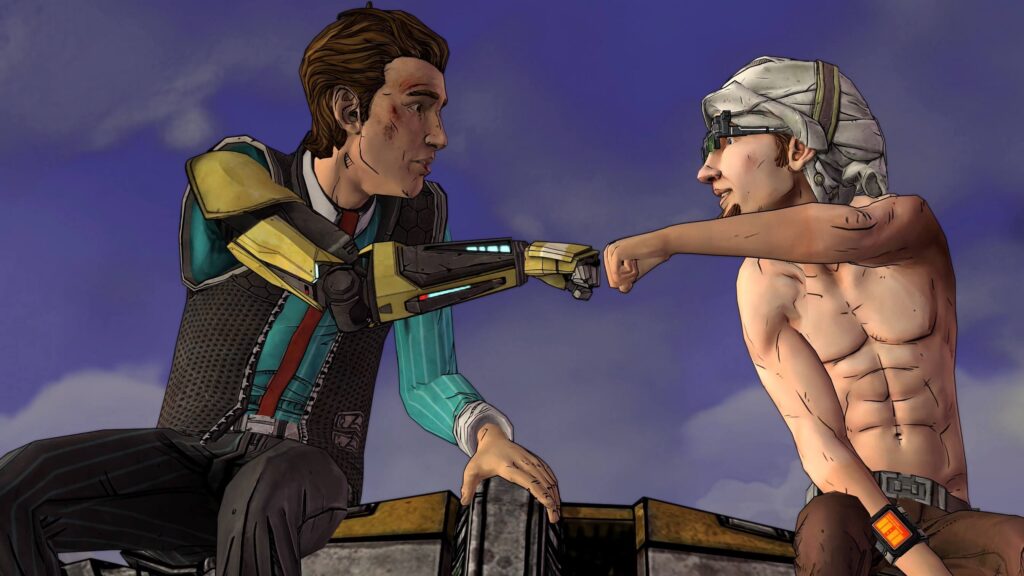 The game was split into five episodes but its Nintendo Switch debut will have all of the episodes compiled into a single package. You get the five episodes – Zero Sum, Atlas Mugged, Catch A Ride, Escape Plan Bravo and The Vault of the Traveler. 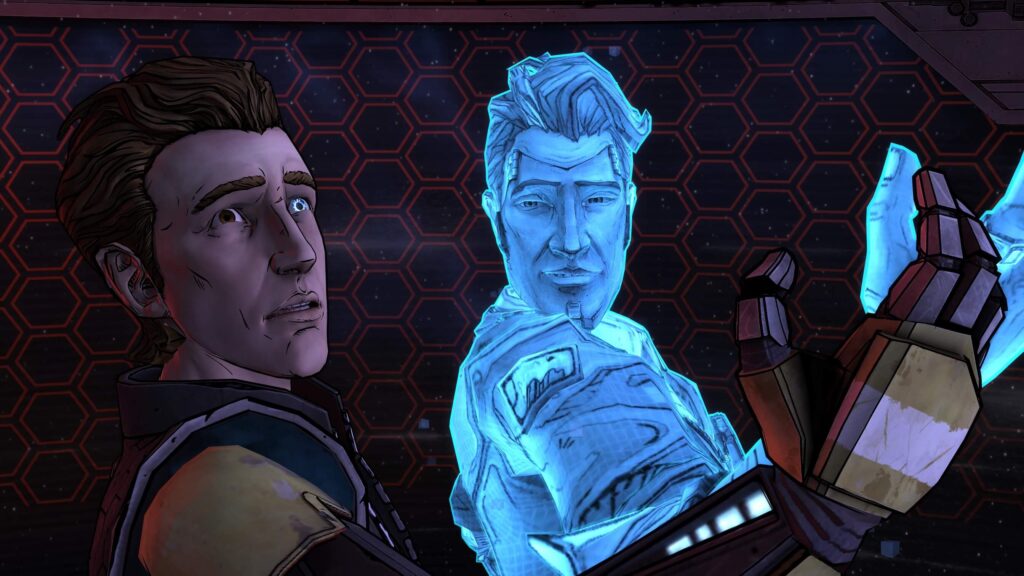 Tales from the Borderlands Availability

Tales from the Borderlands will also support cross-generation save transfers within the same console family are supported for the new Xbox Series X|S and PlayStation 5 consoles.

The game is also out on Xbox One, Playstation 4 and PC via Steam and the Epic Games Store. It’s also available on Xbox Series XIs and the PlayStation 5 via backwards compatibility. For more details you can check out the trailer below or www.borderlands.com