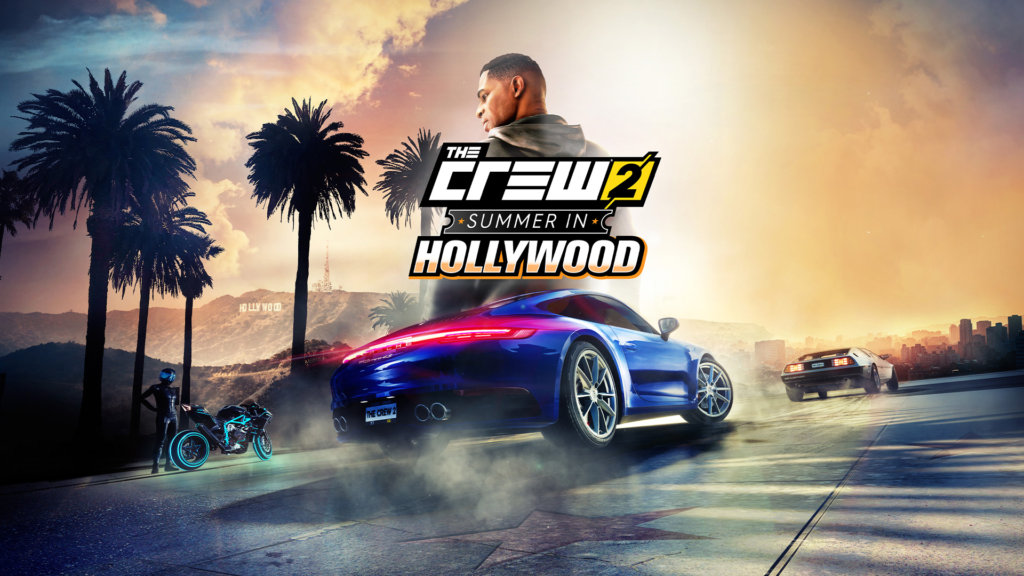 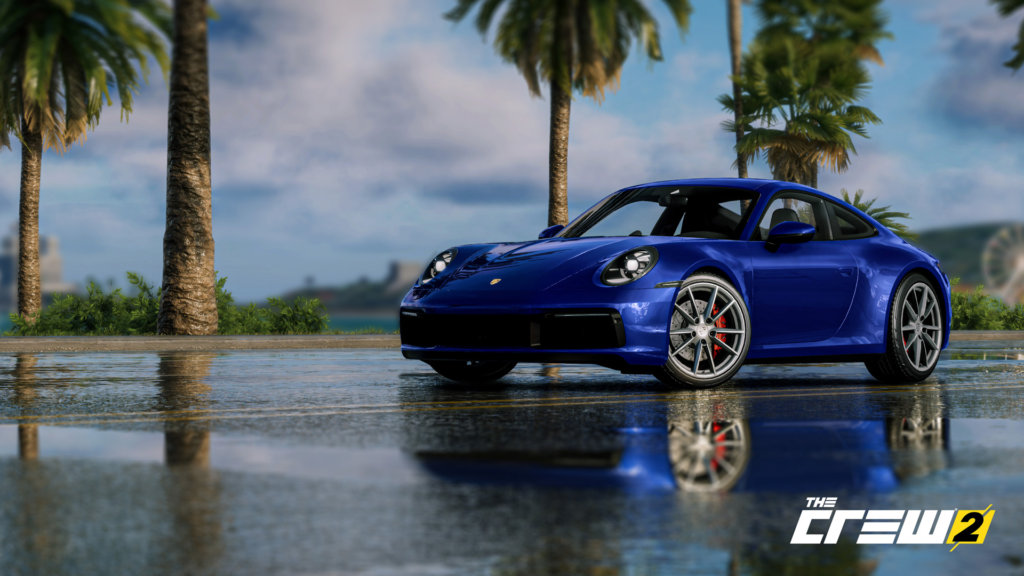 The Summer in Hollywood  update for The Crew 2 adds 24 iconic vehicles to the game that include some of the most famous rides to ever hit the silver screen like the Porsche 911 Carrera 4S 2020, the DeLorean DMC-12 1981 and the Koenigsegg One:1 2014. 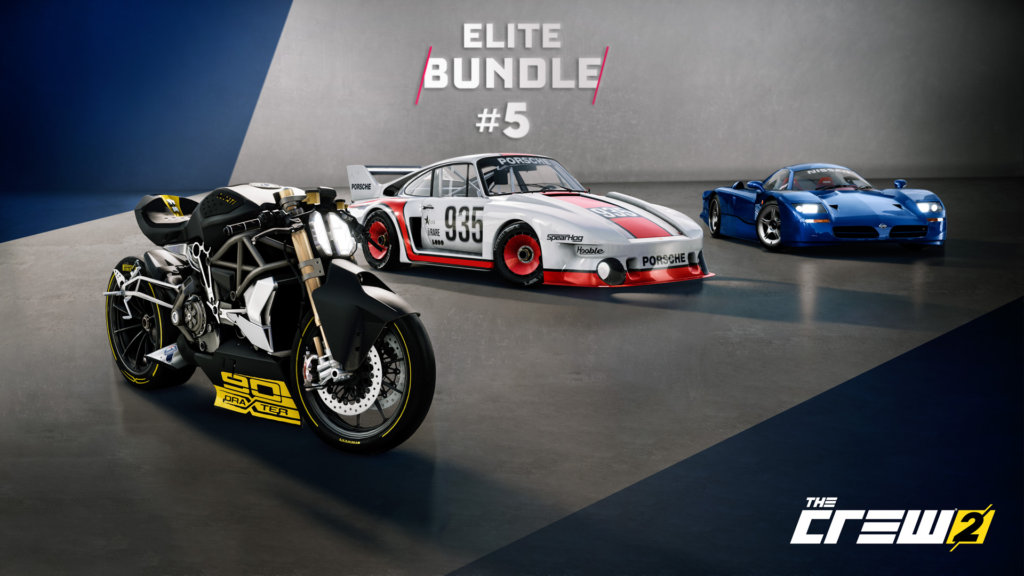 Once a month, you can take part in a Premium LIVE Summit that will reward the best of the best with a unique special edition vehicle. Other special themed events in the game pay tribute to some of the most famous movie universes ever created in cinematic history. 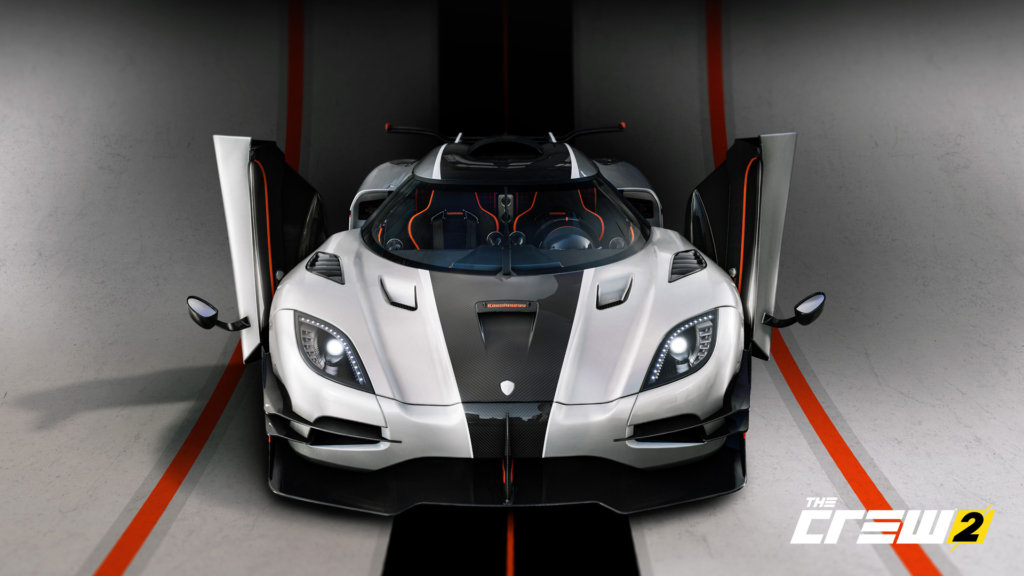 READ  Assassin's Creed Valhalla now available to get your Viking style on
Posted in Gaming, News and tagged Summer in Hollywood, The Crew 2