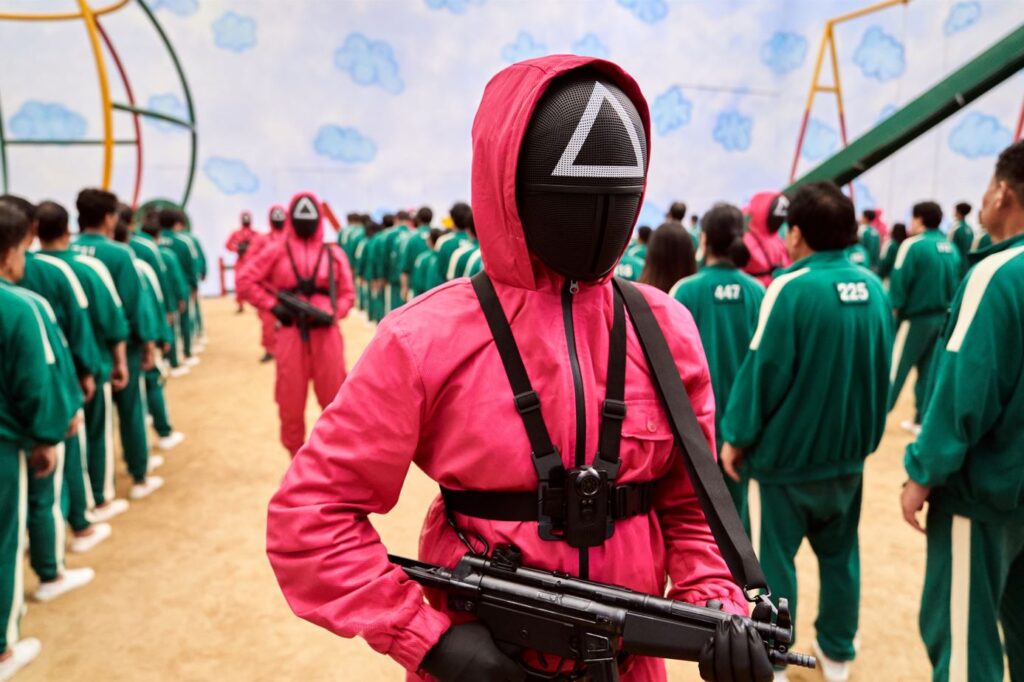 The insane global hit dystopian battle royale drama that has taken the world by storm will have a sequel. Squid Game Season 2 is confirmed according to creator Hwang Dong-hyuk.

What is Squid Game?

When it debuted on Netflix in late September, no one realised just how popular the 9-episode mini series will be. To date, Squid Game has become the top-viewed show in 94 countries, attracting more than 142 million households and up to tune in and watch the show. 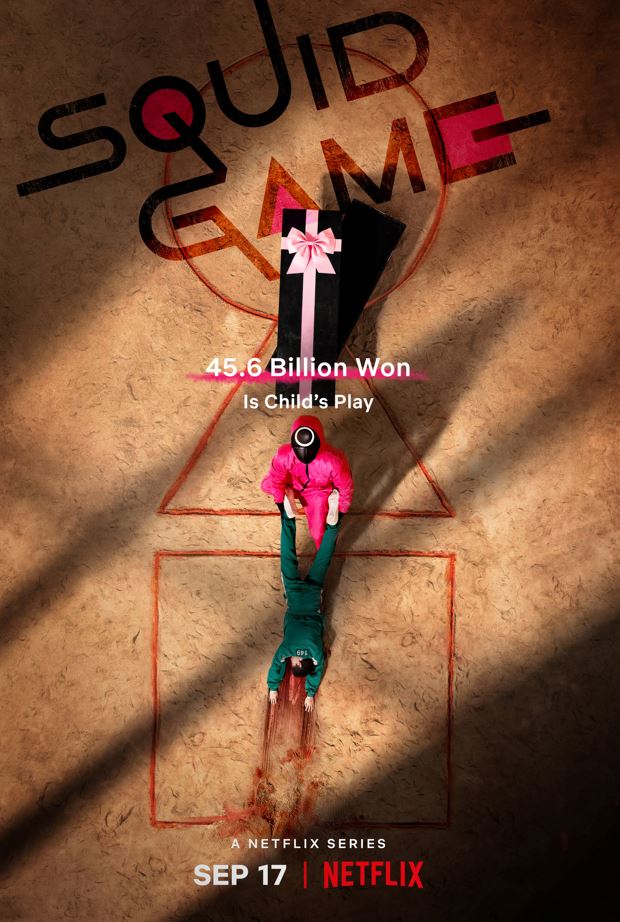 It’s become so popular that even in Malaysia, Sunway Pyramid mall ran a live Squid Game showcase centred around the terrifying Red Light, Green Light chanting doll seen in the show complete with Pink Soldier staff wandering the mall even as restaurateurs are offering their take on the sugar dalgona honeycomb game except that losing doesn’t mean getting a bullet in the head. 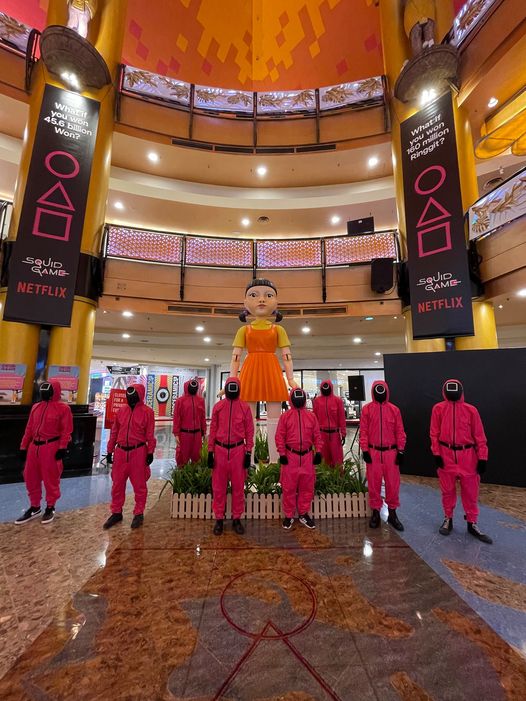 For the uninitiated, the show is centered around Seong Gi-hun (played by Lee Jung-Jae) as a down on his luck everyday man with a ton of debt in his name who gets the invitation to participate in a surreal series of children’s games with 455 other contestants for 45.6 billion Korean won – which is about RM160,542,790 with a sinister twist – losing means you’re killed. 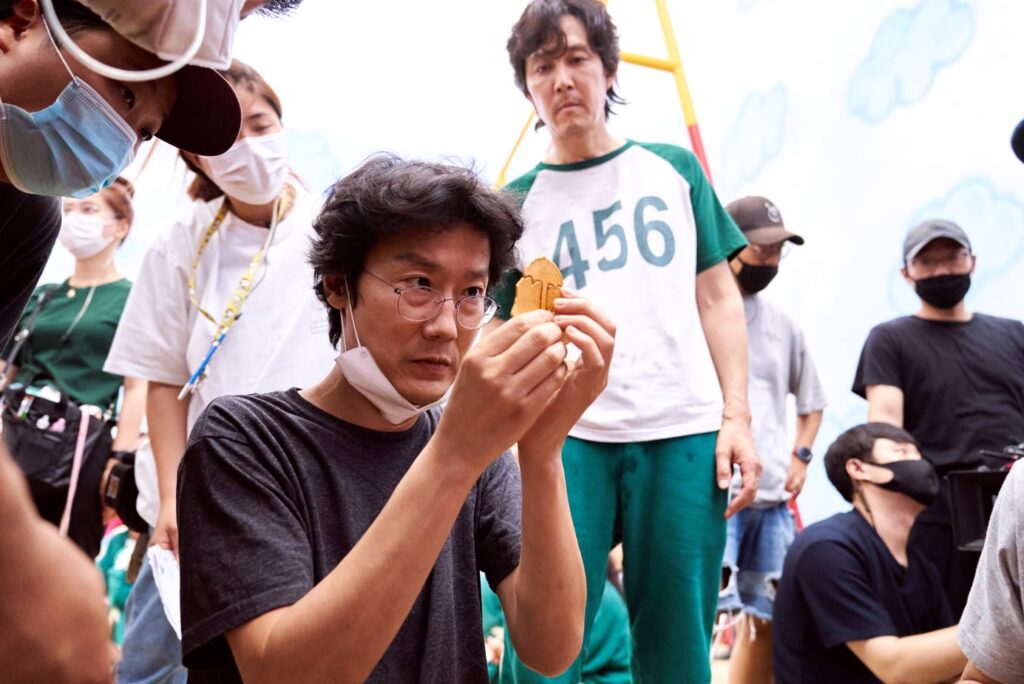 Across the 9 episodes, Gi-hun encounters fellow players, many of whom are representatives across various social strata in modern society such as his childhood friend Cho Sang-woo (played by Park Hae-soo) who takes part in the games because of bad investments.

Another character is Kang Sae-byeok (played by supermodel turned actress Jung Ho-yeon) who is a North Korean defector turned pickpocket out to find enough money so that she can bring her mother over from across the border.

Through all odds, the show has managed to tap into a cultural zeitgeist that has seen a tidal wave of memes, shows and people across social media talking about the show. It has also had the unintended side effect of spawning and revitalising a host businesses that make merchandise related to the show including Korean dalgona honeycomb candy, green tracksuits and shocking pink coveralls.

At a red carpet event in Los Angeles celebrating the success of Squid Game, creator Hwang Dong-hyuk said, alongside actor Lee Jung-jae,“So there’s so much pressure, so much demand and so much love for a second season. So I almost feel like you leave us no choice!“ said Hwang. 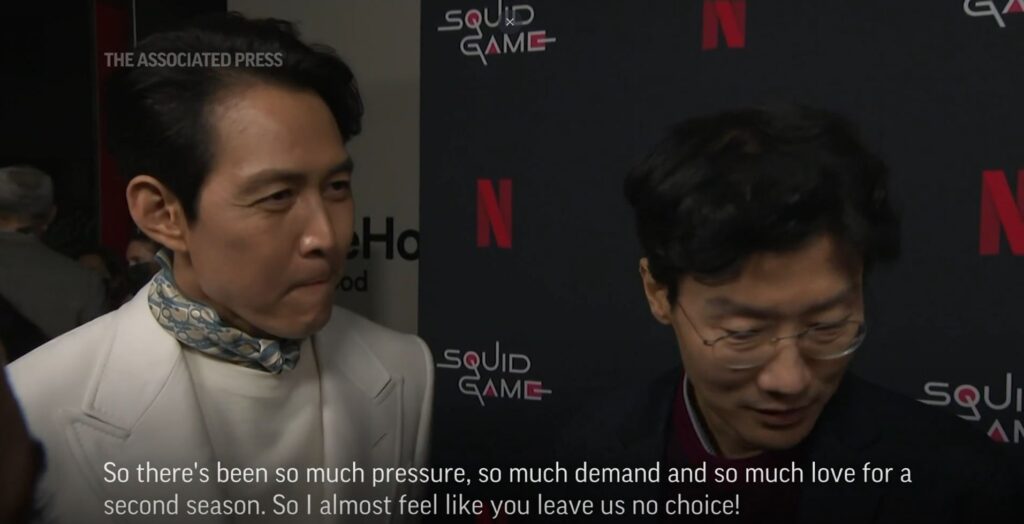 “But I will say there will indeed be a second season. It’s in my head right now. I’m in the planning process currently,” he added. Unfortunately, the brutal nature of the show means that the potential number of cast returning because their characters were alive at the ending will likely be in single digits for the sequel. Plot details also have not been announced as yet. 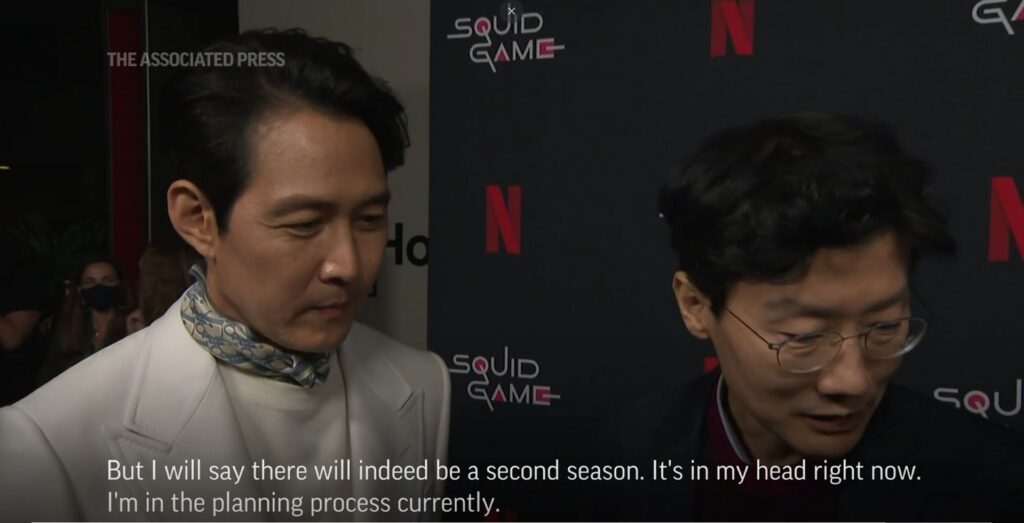 “But I do think it’s too early to say when and how that’s going to happen. So I will promise you this, Gi-hun will come back and he will do something for the world,” said Hwang about Squid Game season 2. 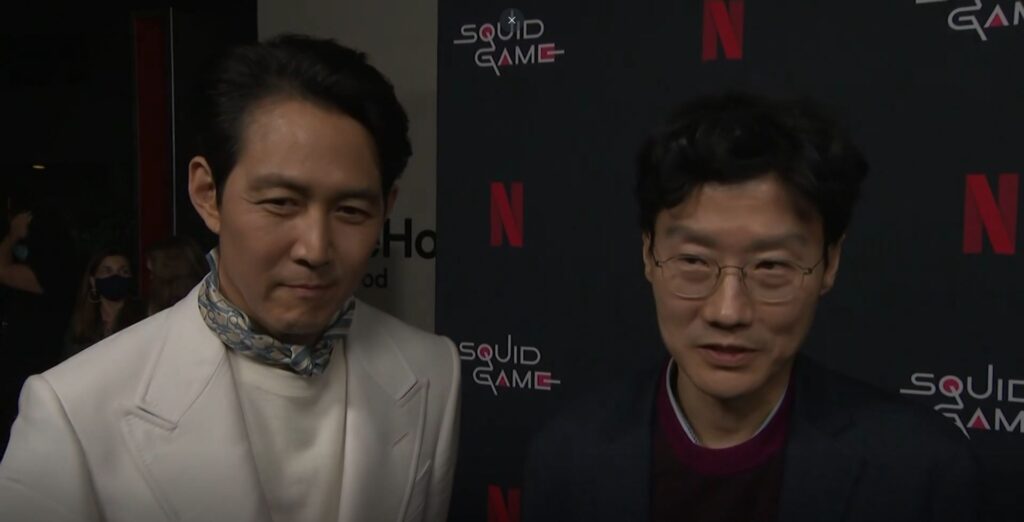 For now, at least for Squid Game season 2, it’s pretty much confirmed that Seong Gi-Hun will be back, quite literally for round 2.

Some other interesting titbits that were shared in a short televised interview with the cast were incredibly endearing.

Actress Jung Ho-yeon, recounted her experience of passing through US immigration on a flight from Korea to the show where her fame saw the immigration officer asking for her autograph.

Another interesting bit of news is that Park Hae-soo,  announced he “made the big decision” to start an Instagram account. “I really wanted to communicate with the world and everybody so now I started my Instagram account,” said Park. In case you’re asking, his official Instagram account that you can immediately follow and which has racked up a huge following in a matter of days is https://www.instagram.com/haesoopark_official/?hl=en 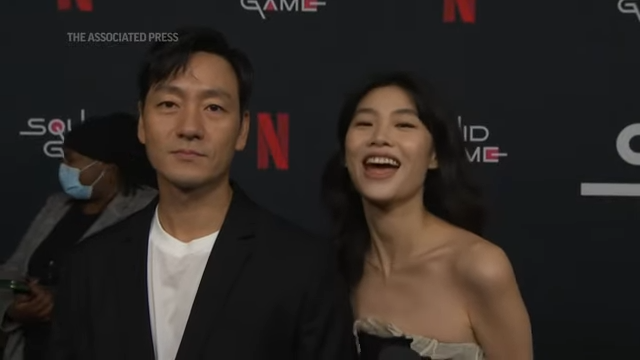 When asked if there are any plans to star in a Hollywood film, Ho-yeon gave a grin before answering,”I hope so!” before she waved and said ,”Hey guys! Call our agent!” with a smile.

Well, now that the cats out of the bag for Squid Game season 2 folks, let the potential plot mongering begin! How and what do you think the plot around Season 2 will focus on?