Sony is raising the bar for mirrorless cameras as they’ve just introduced their spanking new full frame A7 III to Malaysia after making an earlier debut this month in Las Vegas. 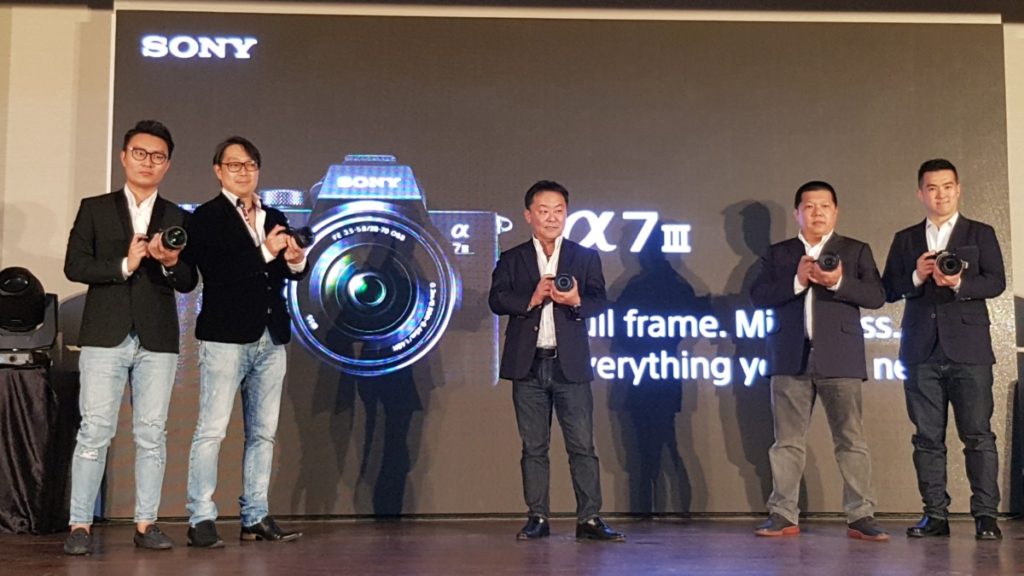 Representatives from Sony Malaysia with the A7 III

The Sony A7 III, also designated as the ILCE-7M3, comes with a veritable check list of the brand’s best imaging tech to serve up lusciously crisp shots and video under all shooting conditions. 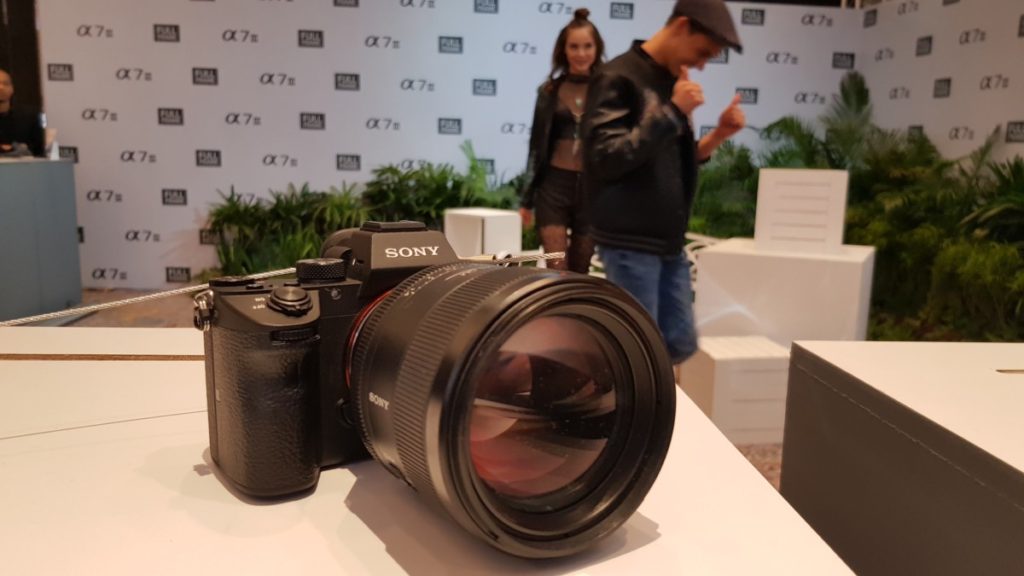 The full-frame camera is built around a 24.2-MP back-illuminated Exmor R CMOS image sensor that integrates Sony’s upgraded BIONZ X image processing engine to allow the camera to offer 10fps continuous shooting in your choice of JPEG or RAW in both compressed or uncompressed formats. It’s also able to capture exquisitely slick 4K without pixel binning across the full-width of the camera sensor.and 1080P@120fps at up to 100Mbps video. 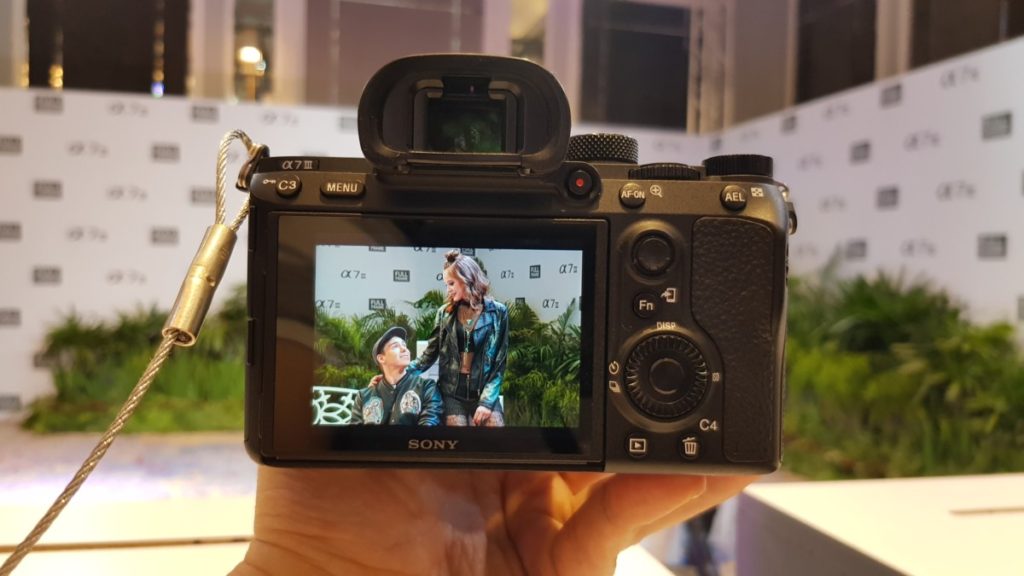 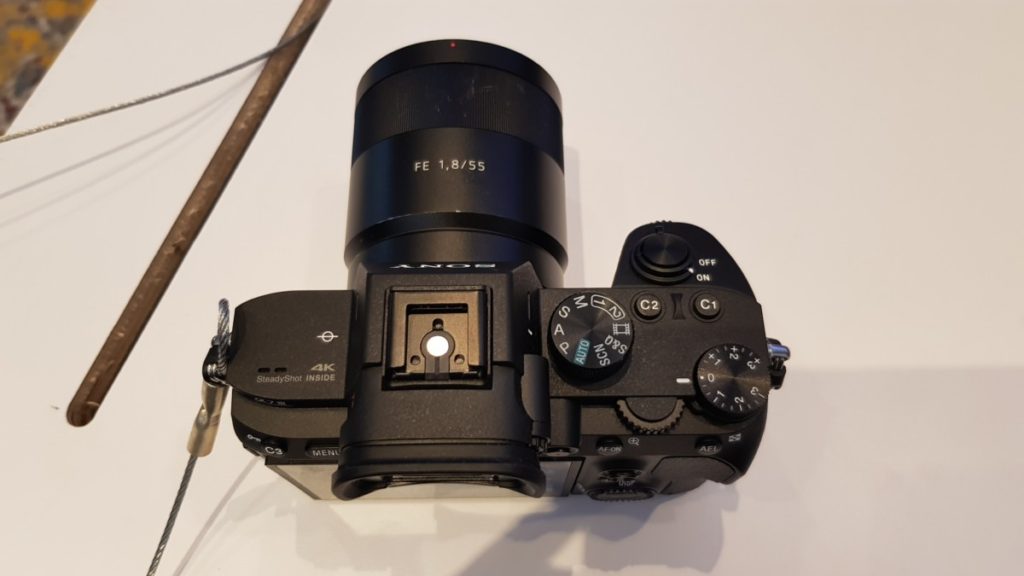 To ensure that snaps are judder free, the A7 III integrates in-body 5-axis optical image stabilisation. The A7 III’s autofocus system is also immensely capable, with 693 phase-detection autofocus points that cover 93% of the image area, 425 contrast autofocus points. Of note is a novel Eye AF mode that lets you specifically track eyes when capturing snaps of people to ensure beautiful portraiture. 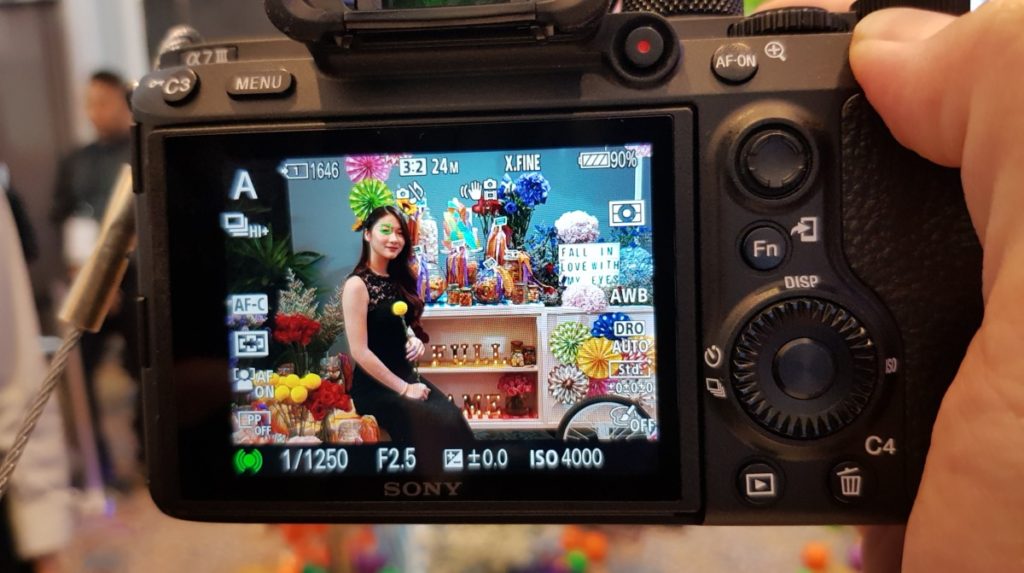 Snaps are captured via the rear tiltable display or via the 2.3 million dot XGA OLED Tru-Finder EVF and saved on dual media card slots. The camera also has extensive endurance in the field with the ability to capture, on average, 710 shots per charge before needing a juicing.

The Sony A7 III is now available nationwide in Malaysia for RM8,999 for the body only and accepts Sony’s vast range of E-mount lenses and kit for exceptional creative shooting options. For more details swing by Sony’s official site here. 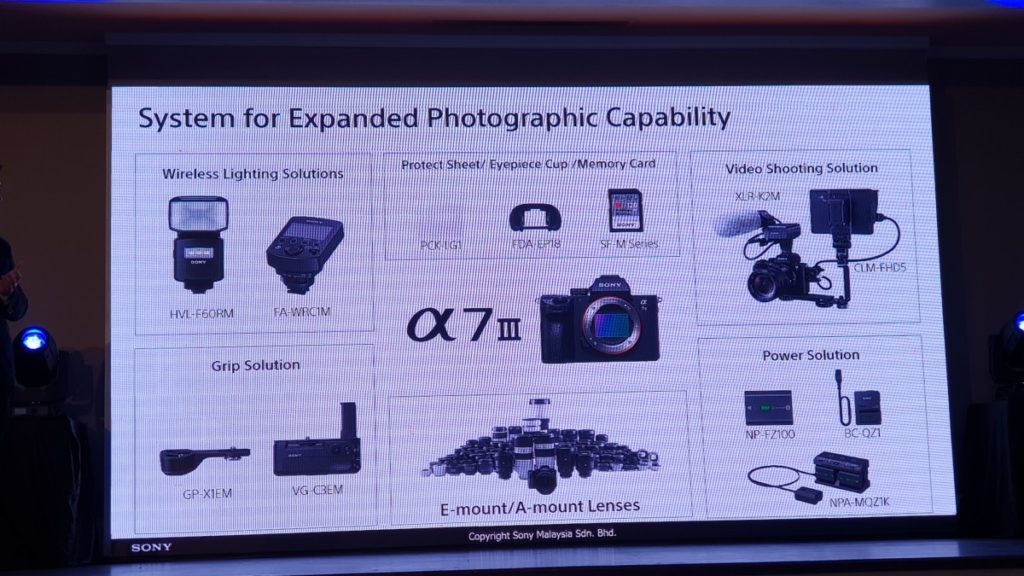