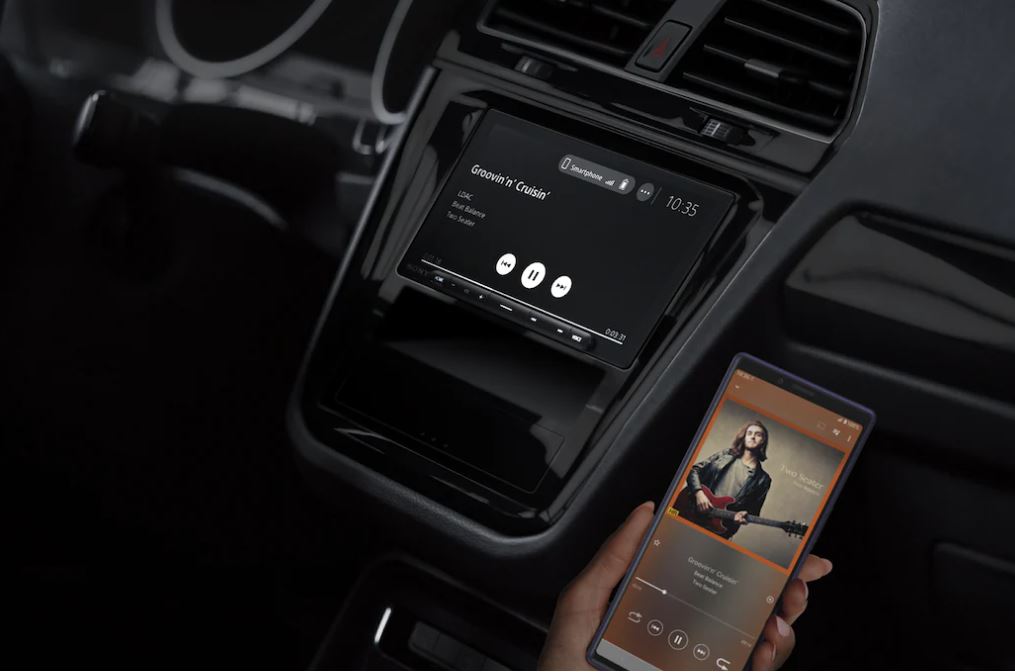 Sony Malaysia will be introducing two new car AV receivers to Malaysia that they’ve dubbed as the XAV-AX6000 and XAV-AX4000 with the former slated for arrival in September and the latter in August 2022 though no official prices have been announced yet for both units for the Malaysia market.

Both the Sony XAV-AX6000 and XAV-AX4000 media receivers are able to pair up via WiFi to an iPhone using Apple CarPlay and to an Android phone with Android Auto, allowing for voice controls on Siri or Google Assistant.

Once paired to an appropriate iPhone or Android phone via their respective services, these new Sony media receivers allow you to make and take calls, navigate, control music playback and more via the media receiver’s touchscreen and are also able to support the feed off a rear view camera for more efficient parking. 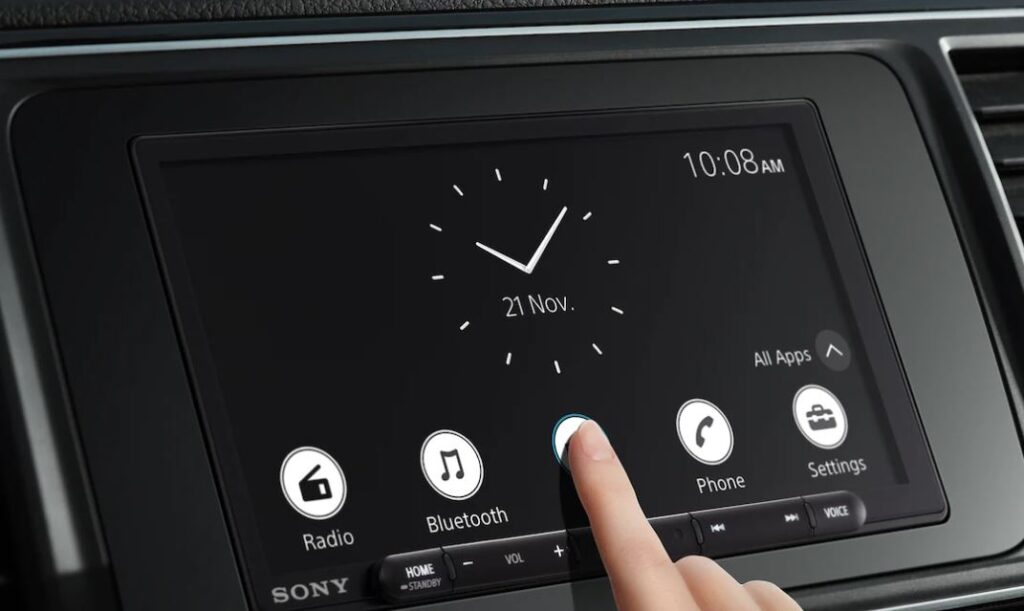 The XAV-AX6000 has a flat, flush-mounted 6.95-inch touchscreen and comes with a HDMI input and USB-C port to hook up to a smartphone or music off a flash drive. It also features an updated GUI design that has 14-band EQ sliders to ensure you can tune your listening experience to taste and also supports LDAC for high quality streaming audio off a Bluetooth wireless audio device. It also has a 5V high voltage pre-out for clearer sound with less distortion. 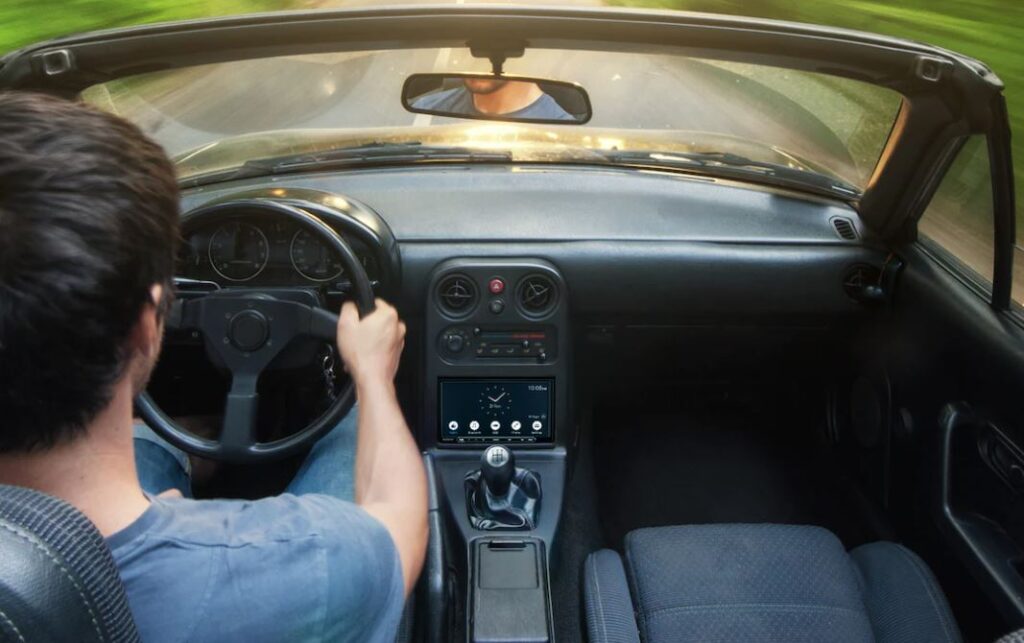 The more modestly appointed but equally sized XAV-AX4000 has a matte touchscreen, a similar 14-band EQ as the XAV-AX6000, LDAC support via paired compatible devices and lacks the HDMI input but retains the USB Type-C port for a compatible devices or music off a flash drive. You can check out the Sony XAC-AX6000 on their official site here and the XAC-AX4000 on heir official site here.