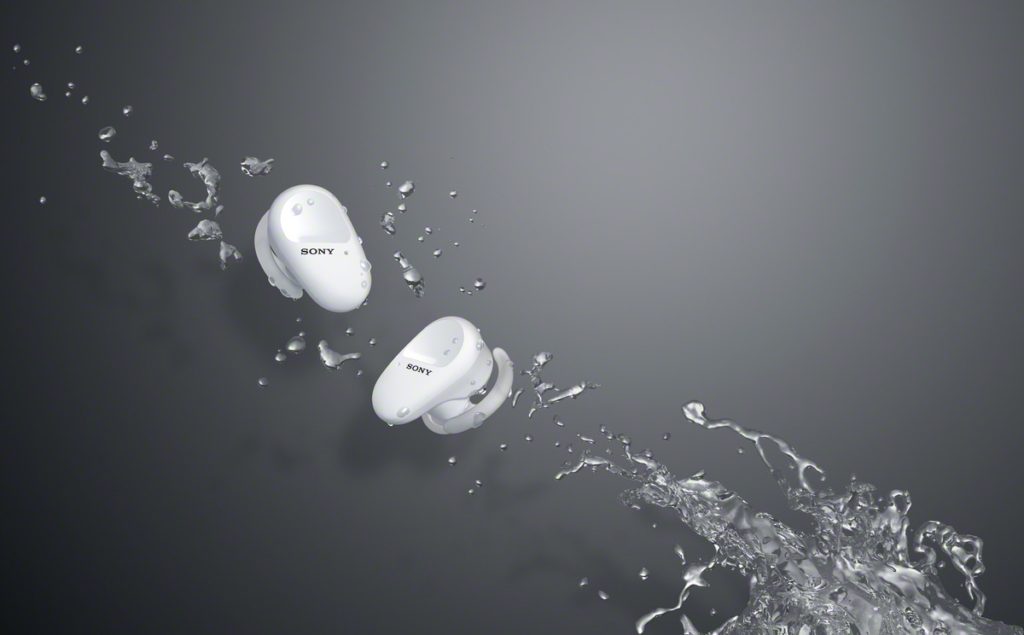 Sony has just announced their rather colourful new WF-SP800N wireless sport headphones that come with a slew of features to tackle almost every conceivable fitness scenario from the gym (unlikely) to your living room (very likely) with IP55 water and dust resistance ,long battery life and sweet sound quality.

Consisting of a pair of in-ear earbuds, the WF-SP800N has active noise cancelling and about 18 hours of battery life on a single charge with a quick 10 minute charge getting you an hour of playback. The headphones also integrate what Sony calls Adaptive Sound Control that dynamically changes audio audio settings to suit the immediate environment whether you’re in a busy train station or in the quiet confines of your humble home. 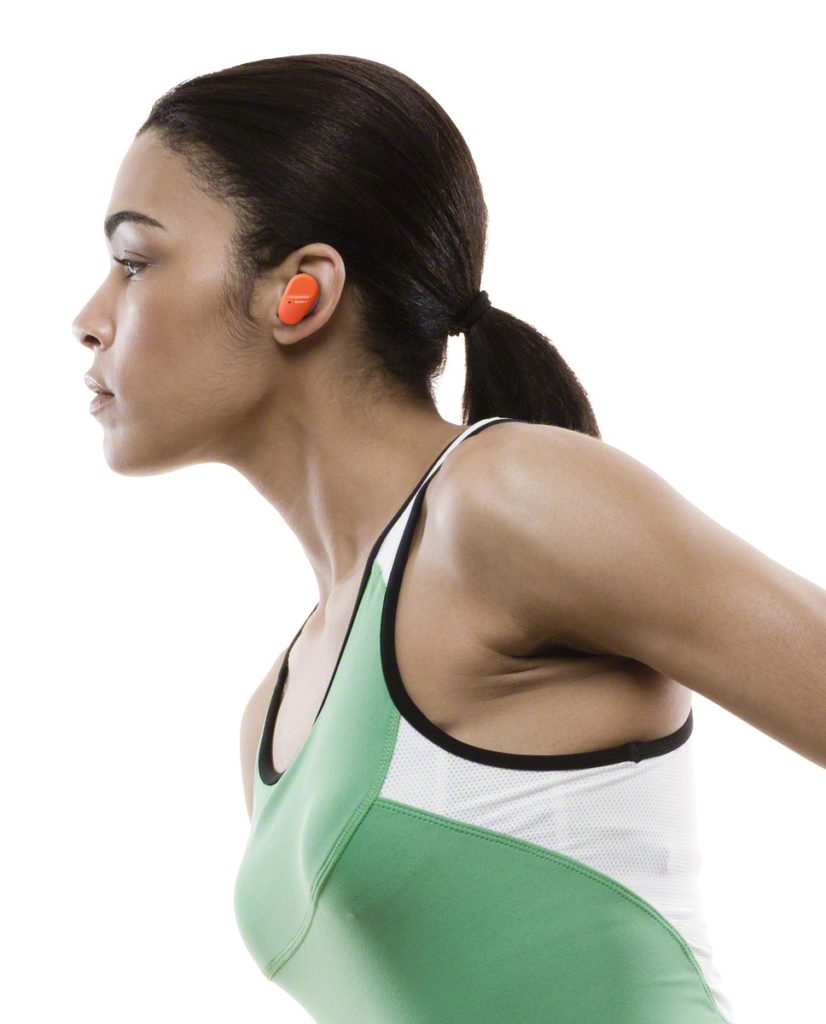 The Sony WF-SP800N’s IP55 rating means that it will survive the odd splash or two and shrug off sweat as well as dust and dirt while allowing users to rinse their headphones under a tap after their workout. 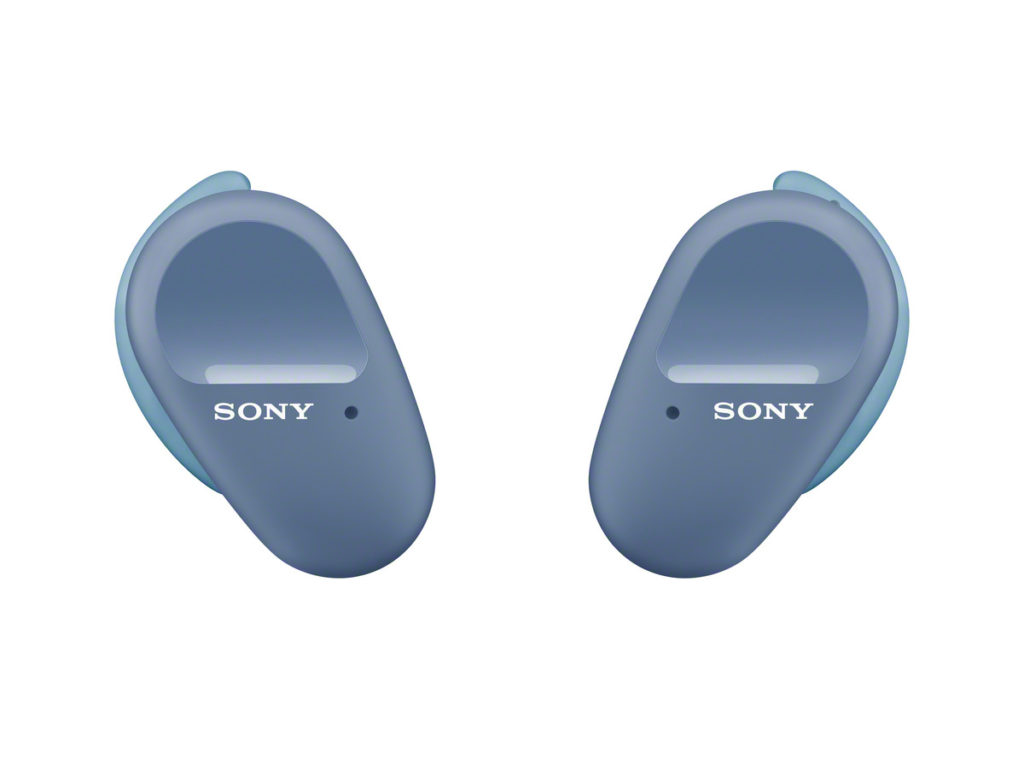 At launch, Sony showcased four colour variants for the WFSP800N with your choice of black, white, blue and a natty shade of bright orange. There’s no word on price yet but Sony Malaysia said they will be arriving in-country sometime this July. 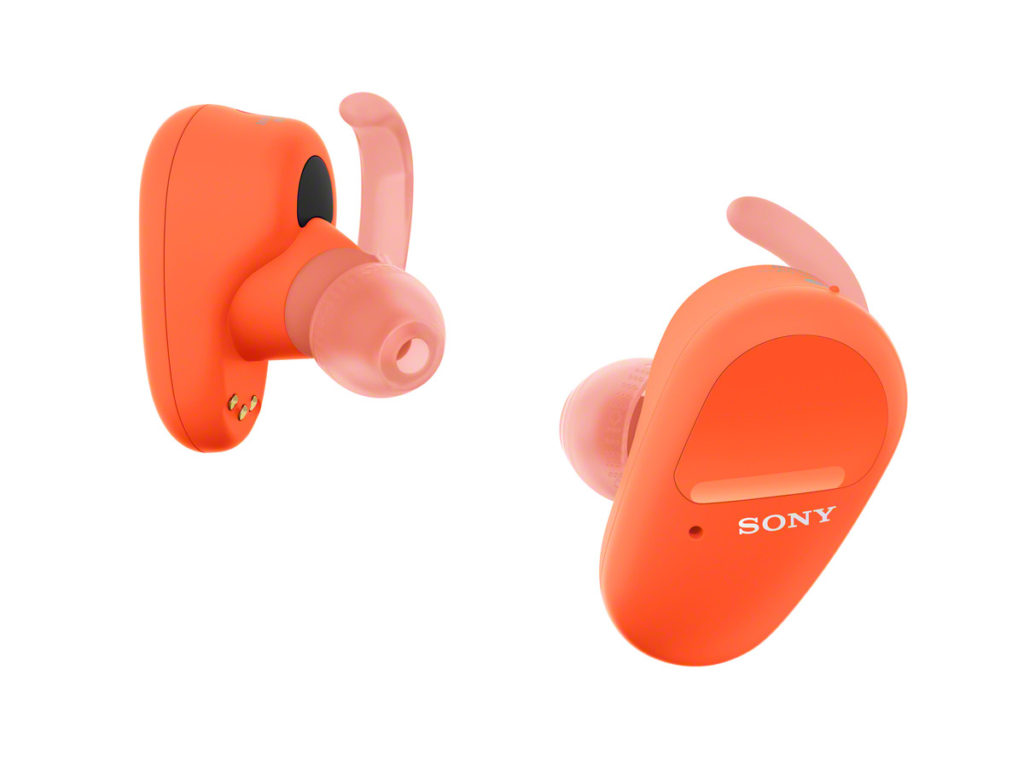