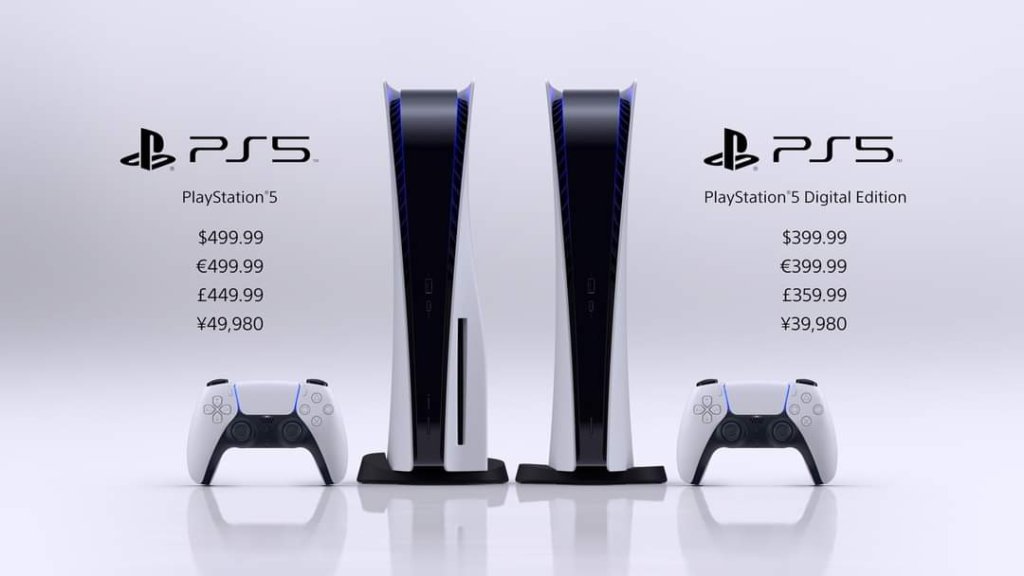 Sony has finally officially announced their next generation gaming console the PlayStation 5 that will be available starting November onwards in a staggered rollout.

According to Sony, the console will come in two variants, one which lacks a disc-drive for physical CDs dubbed the Digital Edition and another equipped with one. The PS5 Digital Edition will be available for US$399.99 which is about RM1,658. The PS5 with a Ultra HD Blu Ray disc drive will be available for US$100 more with a final price tag of US$499.99 which is about RM2,073.

Both variants, with and without the disc drive are functionally identical in terms of performance with the same custom processor which allows for 4K gaming and ray-tracing support. 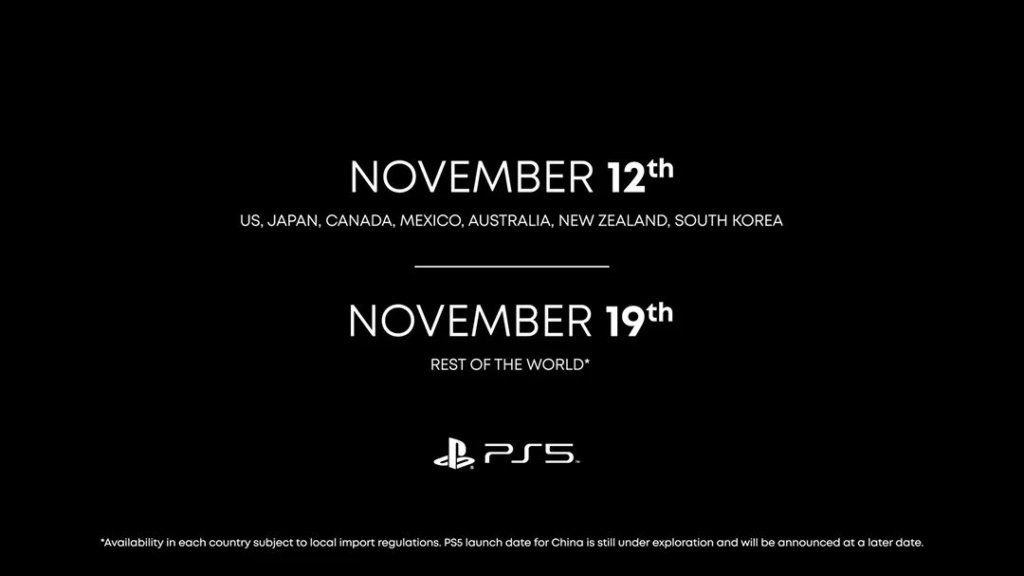 The first wave of deployment for both the PlayStation 5 and PlayStation 5 Digital Edition will encompass the United States, Japan, Canada, Mexico, Australia, New Zealand and South Korea who will get their consoles starting November 12th while the rest of the world, including us, will get it from November 19th onwards. 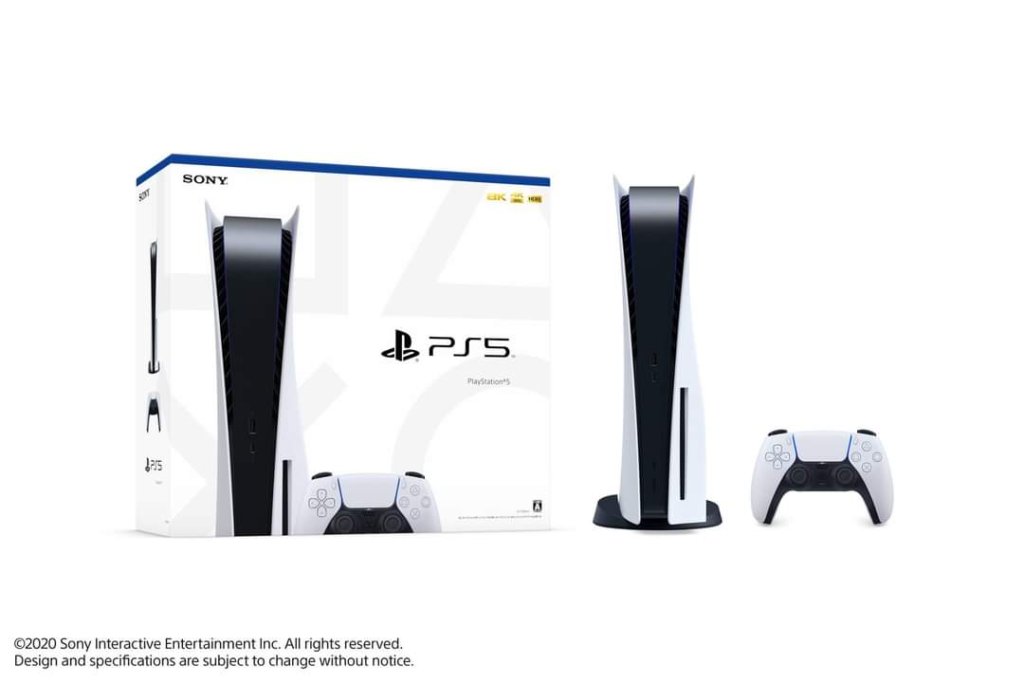 There will also be an array of accessories to launch alongside the platform that include the following: 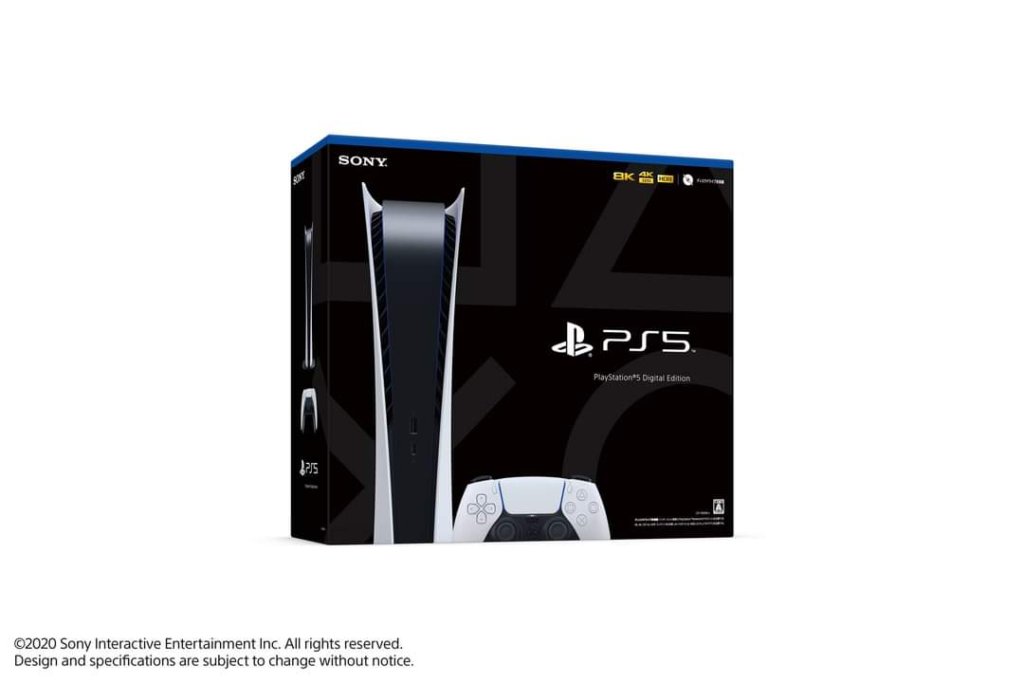 Sony also revealed a bevy of titles that will be coming to the PS5 that include:

This list also encompasses prior announced titles that include Call of Duty Black Ops: Cold War and Demon’s Souls with prices from US49.99 to US$69.99 (About RM207 to RM290). They also announced a bevy of games slated for arrival in the near future.

At launch, PlayStation Plus members who acquire the PS5 will be able to play a selection of PS4 games for a single subscription price that include Batman Arkham Knight, Bloodborne, Fallout 4, God of War, Monster Hunter:World, Persona 5 and more. There’s no further new on local availability of the PlayStation 5 just yet but we’ll keep you posted!