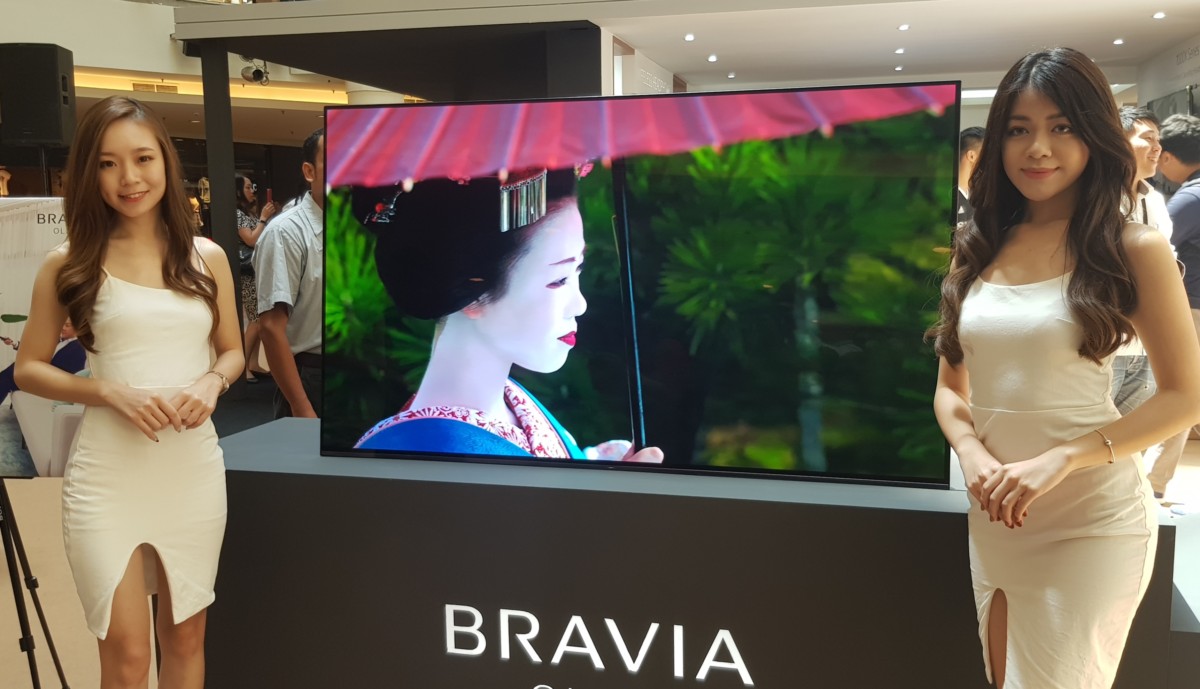 Sony Malaysia today unveiled the new the A9F 4K HDR OLED TVs from their premier MASTER Series range of TV models that integrate the best hardware that they have to offer and are built to their highest standards, with quality approaching professional-grade monitors used in movie studios. 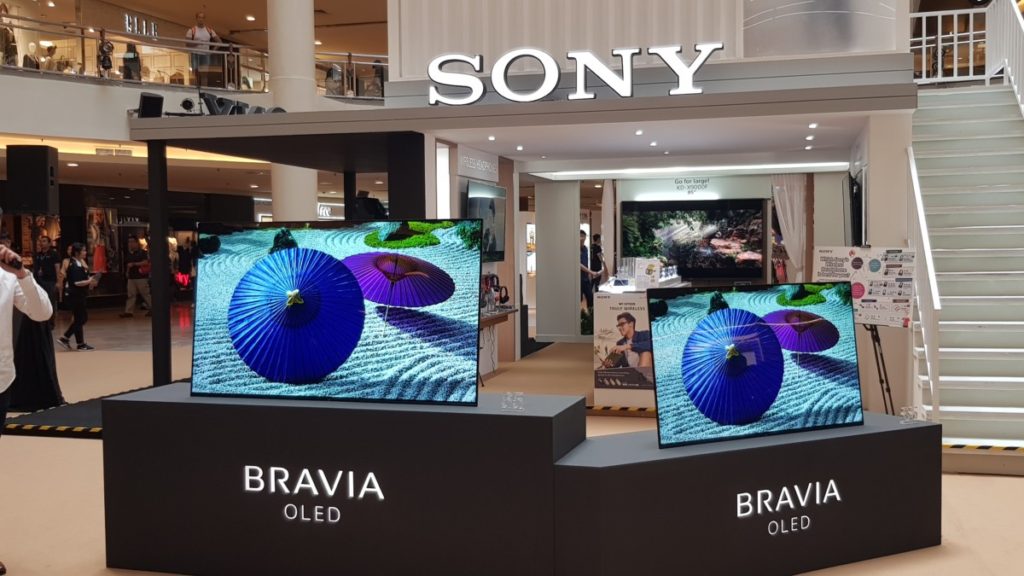 Dubbed the A9F series, the new TV line-up from the Sony MASTER series incorporates their next-generation Picture Processor X1 Ultimate engine as well as a series of tightly knit complementary technologies to offer superb colour accuracy and detail with the ability to individually remaster each object oncreen in order to deliver exquisite depth and lifelike textures. The new A9F series TVs also have a new Netflix Calibrated Mode to ensure faithful reproduction of Netflix content in the way as intended by their respective movie directors, which makes weekends significantly more interesting indeed. They also run on Android TV, which allows for voice-based searches to get about the menu. 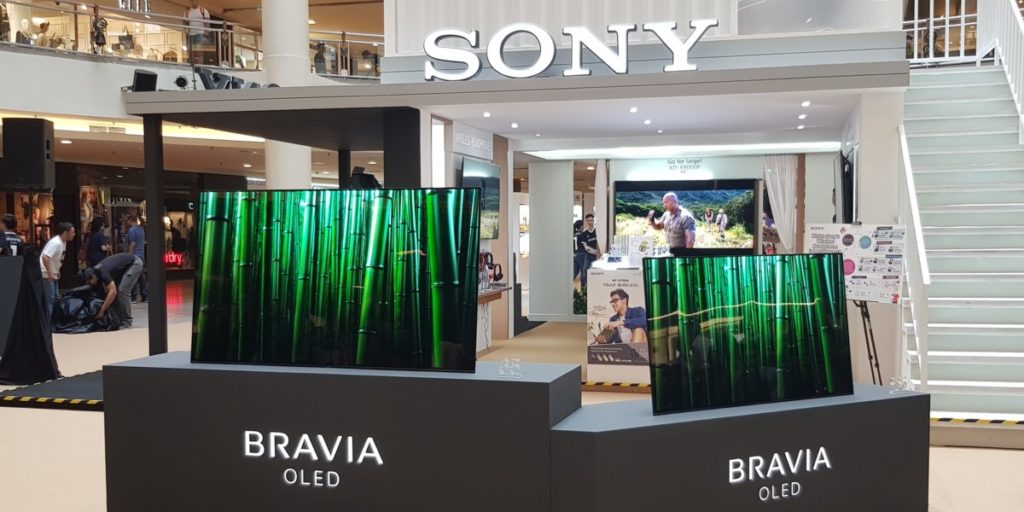 Other mod-cons include some beefy audio thanks to their upgraded Acoustic Surface Audio+ tech that takes advantage of the entirety of the panel to act as a speaker of sorts via a trio of actuators and side-firing subwoofers to an integrated 3.2 channel soudn system for richer sound. Also showcased at the same time was Sony’s Z9F TVs, which also hail from their premium MASTER Series range of 4K HDR TVs but the Z9F series TVs won’t be coming to Malaysia. 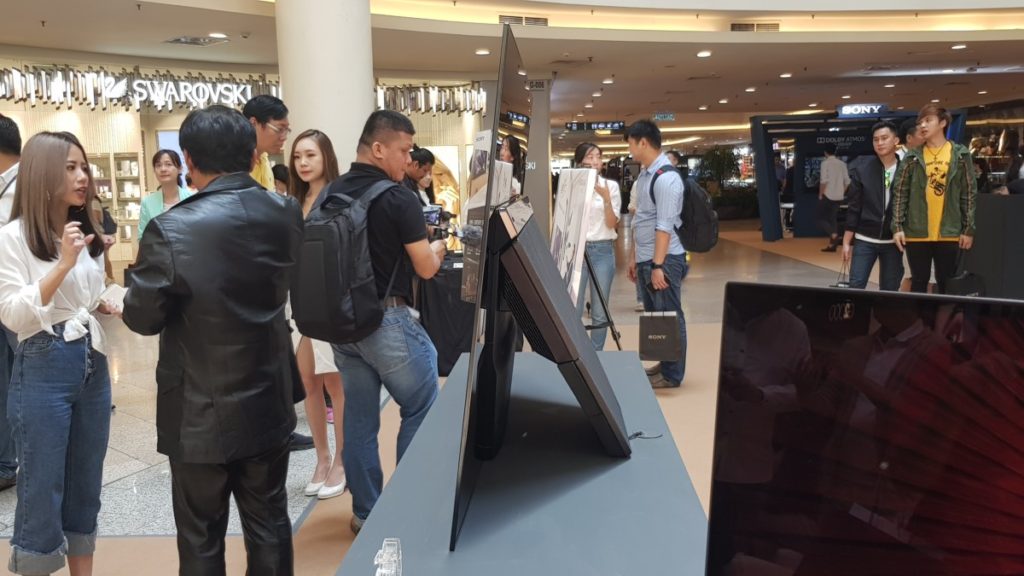 The A9F MASTER Series TVs will be available in Malaysia starting from September 2018 with prices for the 65-inch KD-65A9F TV at RM21,999 and the 55-inch KD-55A9F TV at RM14,999. If you plunk down a preorder for the 55-inch or 65-inch A9F 4K HDR OLED TVs from today till 14 September 2018, Sony is throwing in a free Glass Sound Speaker LSPX-S1 that’s worth a whopping RM3,199 on the house. In the meantime, you can check out the new A9F and the aforementioned Z9F MASTER series TVs at Sony’s expo that is taking place at the Midvalley megamall till 19 August 2018. For more details swing by www.sony.com.my 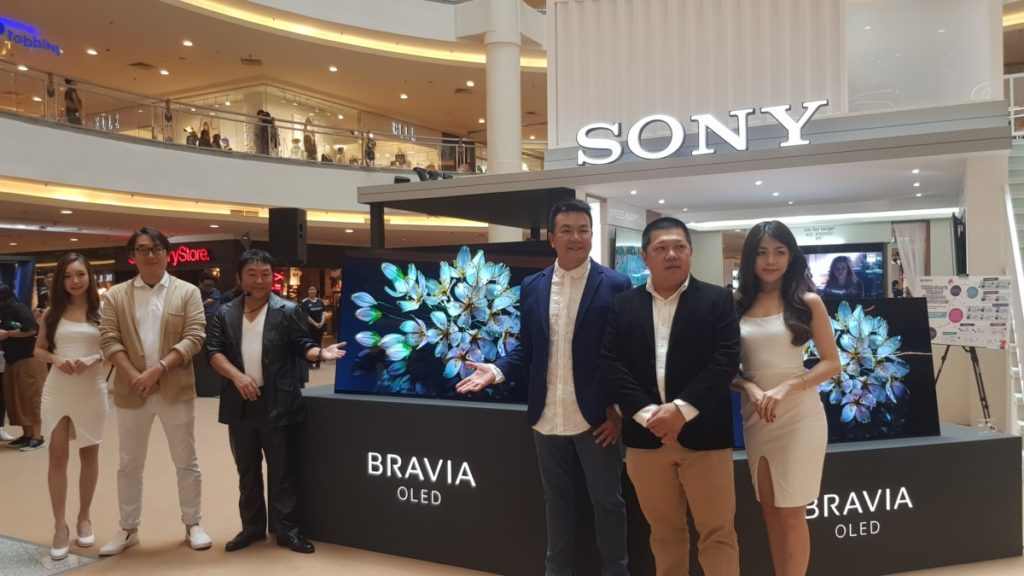