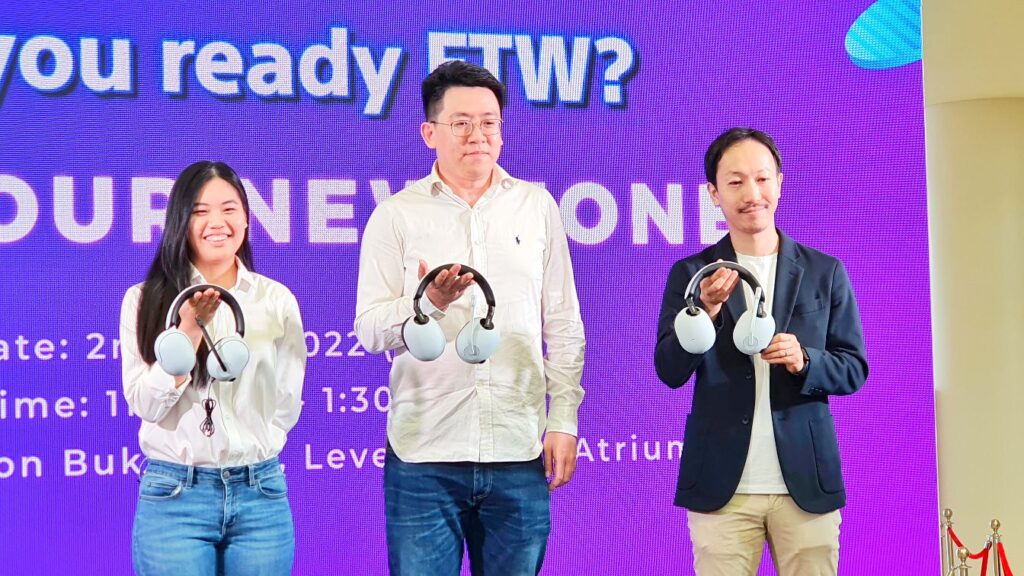 Sony is an acknowledged juggernaut in gaming on account of their PlayStation 5 but they’re looking to expand their dominance beyond consoles with the release of a new trio of gaming oriented headphones in Malaysia dubbed the Sony INZONE H9, H7 and H3 that not only work great for the PS5 but are swell for mobile and PC gaming too.

The new Sony INZONE range of gaming headphones are all optimised for gaming with enhanced sound staging so that you can hear incoming hostels and deal with them accordingly using what Sony calls as 360 Spatial Sound for Gaming tech. 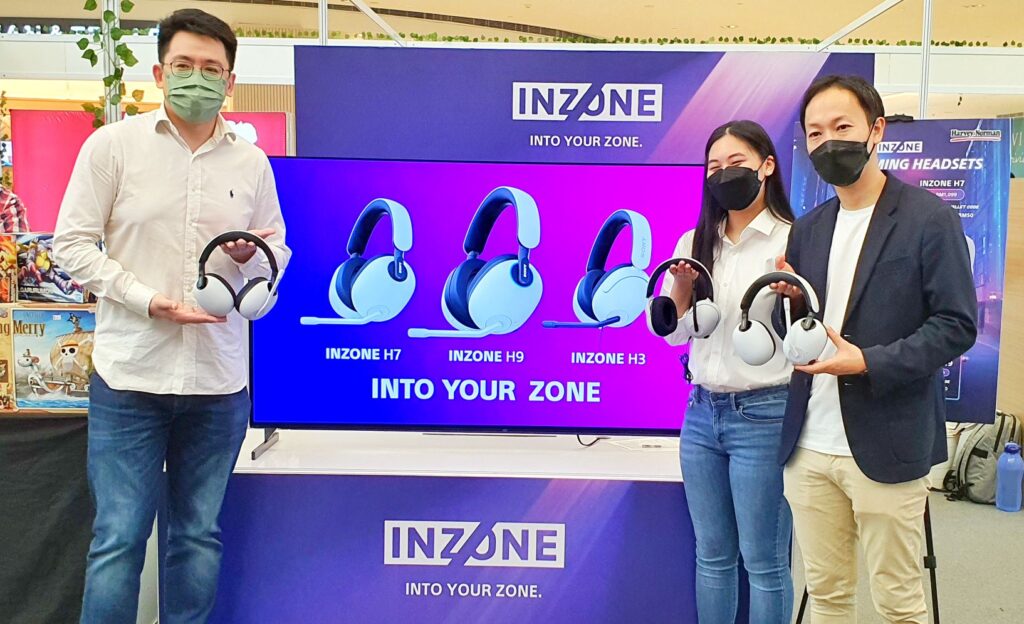 What makes it even better is that it can be further enhanced and tweaked to your own personal sound signature via the use of the Sony 360 Spatial Sound Analyser app accessible via your own smartphone. Also common to all of the new INZONE headphone series are flip down mic booms for easy communication.

The Sony INZONE H9 wireless gaming headphones are the most powerful of the new series with a rated 32 hours of battery life on a single charge, soft cushy cans for superior comfort during extended gaming sessions, noise cancellation as well as the same Dual Noise Sensor Technology culled from their mainline 1000x series headphones for superior sound reproduction. 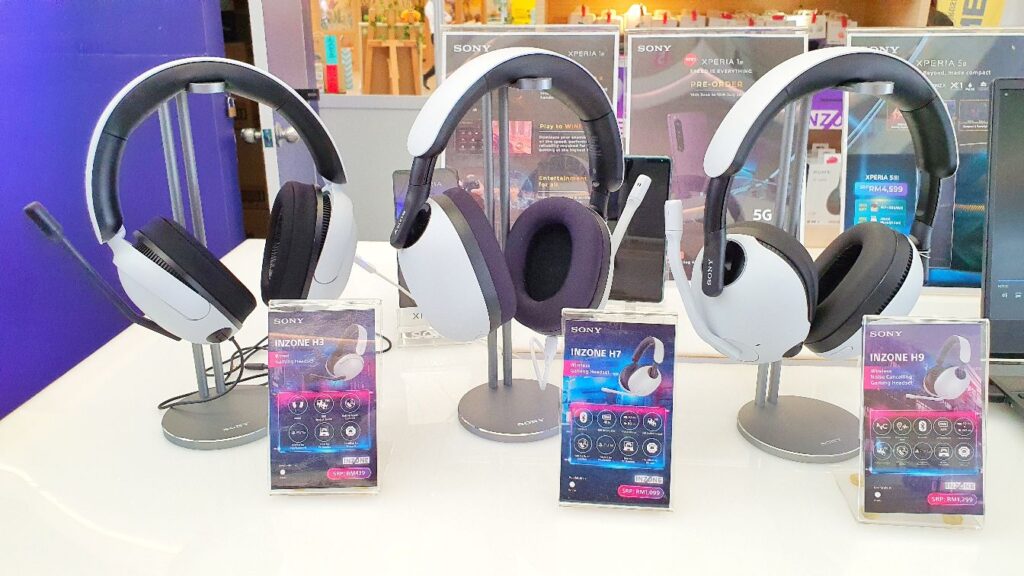 The Sony INZONE H7 are also wireless gaming headphones with even longer endurance than the INZONE H9 at an impressive 40 hours of battery life on a single charge while retaining the same 360 Spatial Sound for Gaming tech though it lacks the active noise cancellation tech of its higher end H9 sibling.

The Sony INZONE H3 is the most affordably priced and modest of the lot and, unlike its peers, features wired connectivity so you needn’t have to fumble about charging it. It also retains 360 Spatial Sound for Gaming tech and the same cushy comfortable cans too.

In Malaysia, the Sony INZONE H9 will be priced at RM1,299, the INZONE H7 for RM1,099 and the wired INZONE H3 for RM439. The Sony INZONE H3 and INZONE H7 are both available for immediate purchase in Malaysia and at Sony experience stores nationwide with the INZONE H9 up for preorder within the next 48 hours with a free RM100 Steam Wallet code thrown in on the house. For more details check out https://www.sony.com.my/electronics/gaming-headsets-headphones/inzone-h9 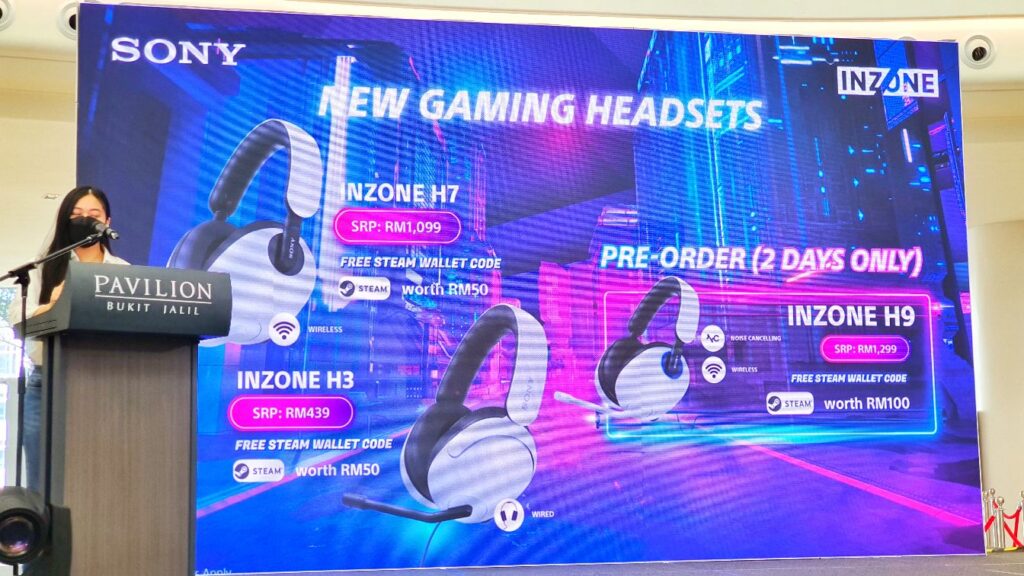