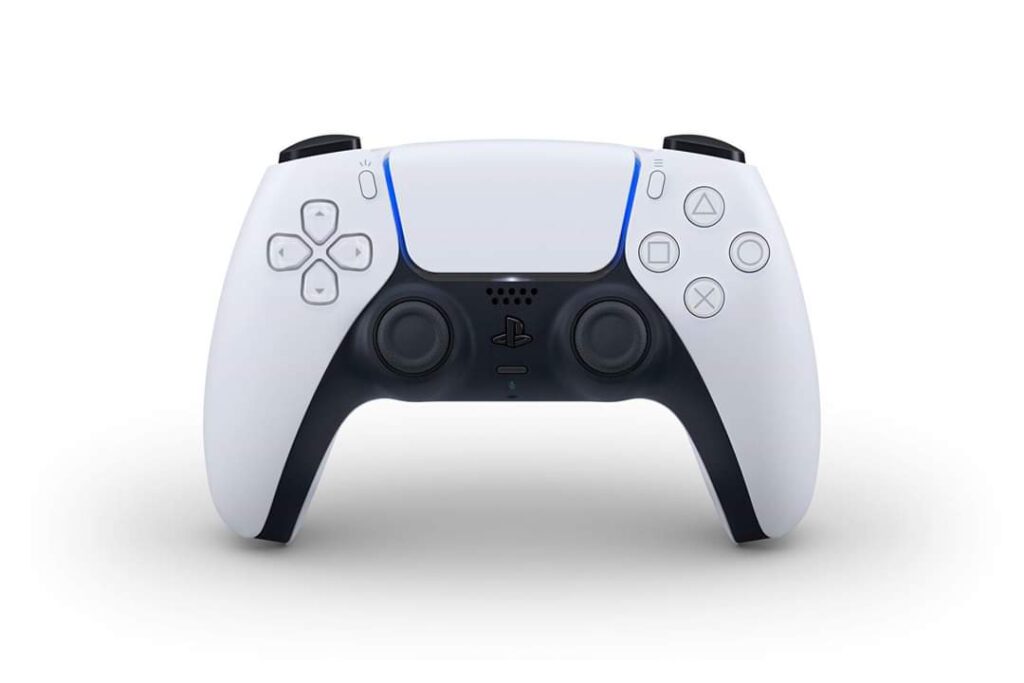 A few weeks ago, Sony shared details about the hardware underneath the upcoming PlayStation 5 that’s due to release near the holiday season. Today, they’ve just revealed a firsthand look at what the PlayStation 5’s DualSense wireless controller will look like in official renders.

The aesthetics of the DualSense wireless controller are like something from Mass Impact with a clean white finish complemented by black trim and blue lighting in strategic spots. Button placement is faintly familiar to its predecessor the DualShock 4 but has multiple refinements based on customer feedback and the new generation of games that will grace the platform. 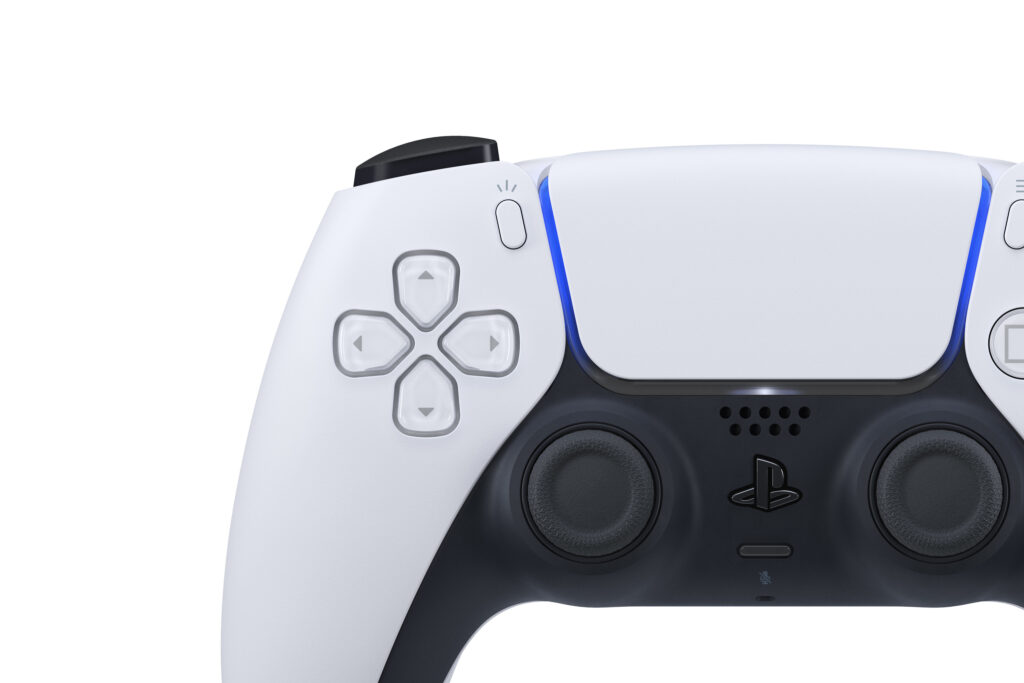 The DualSense, befitting its name has haptic feedback and sports adaptive triggers in the L2 and R2 buttons and has a new ‘Create’ button with as yet unexplained functionality that replaces the old ‘Share’ button. Another addition is the inclusion of a built-in mic so you needn’t have to pack a separate headset to get a quick chat done though you’ll still look odd shouting into your controller. 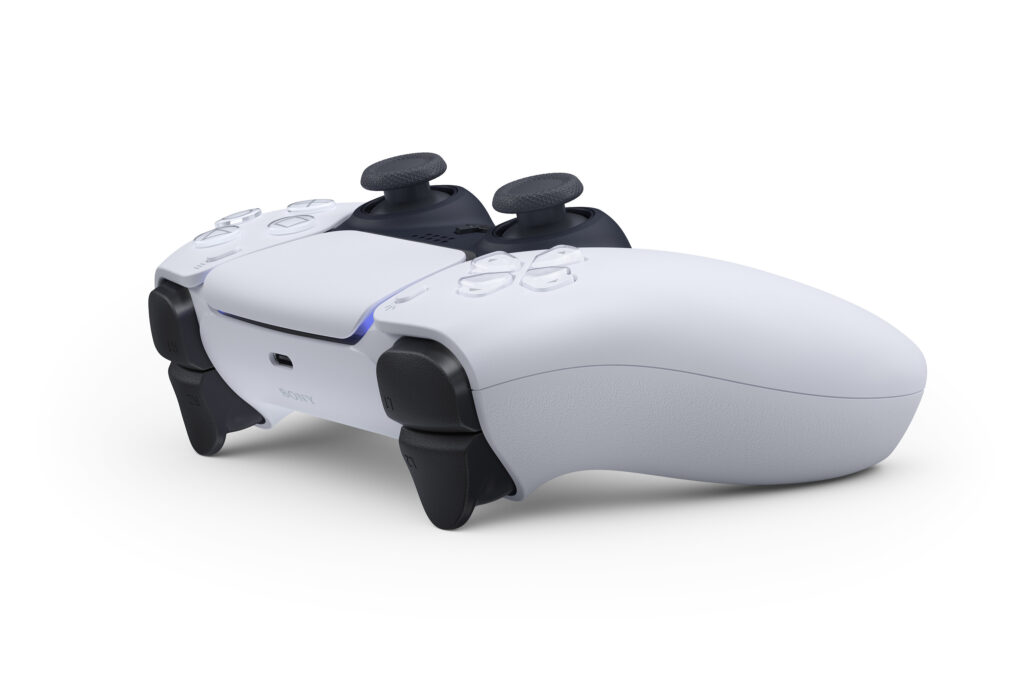 Barring these details, the official post doesn’t elaborate more beyond that but this small glimpse of the DualSense controller is a likely hint as to the final design of the PlayStation 5 which may likely come in a similarly white finish with black trim. We’ll keep you posted on any developments as they occur.