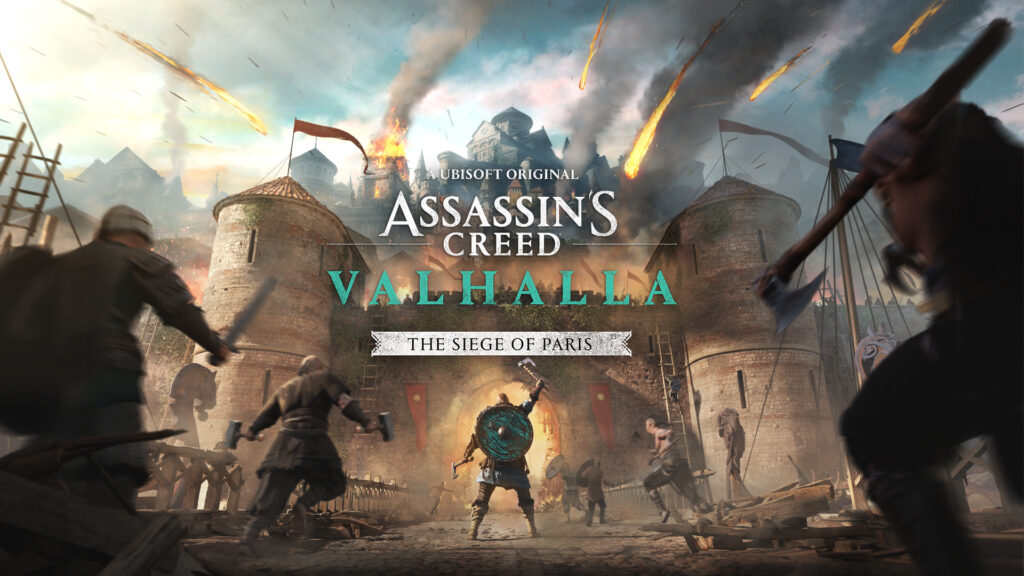 At the Ubisoft Forward event at E3 2021, Ubisoft announced a change of tack, emphasising longer support and more content for existing games and to that end, Assassin’s Creed Valhalla will be getting a fantastic second year of content along with the upcoming release of the Siege of Paris expansion.

The Siege of Paris expansion is coming this summer and set in Francia with Eivor jaunting across the French countryside with the chance to snag new weapons, abilities, gear, skills and the chance to sink a battle axe into new hostiles. The expansion will also feature the return of Black Box infiltration missions and will be available for all existing season pass owners or as a separately purchased DLC with a price point of RM79 or SGD32.90. 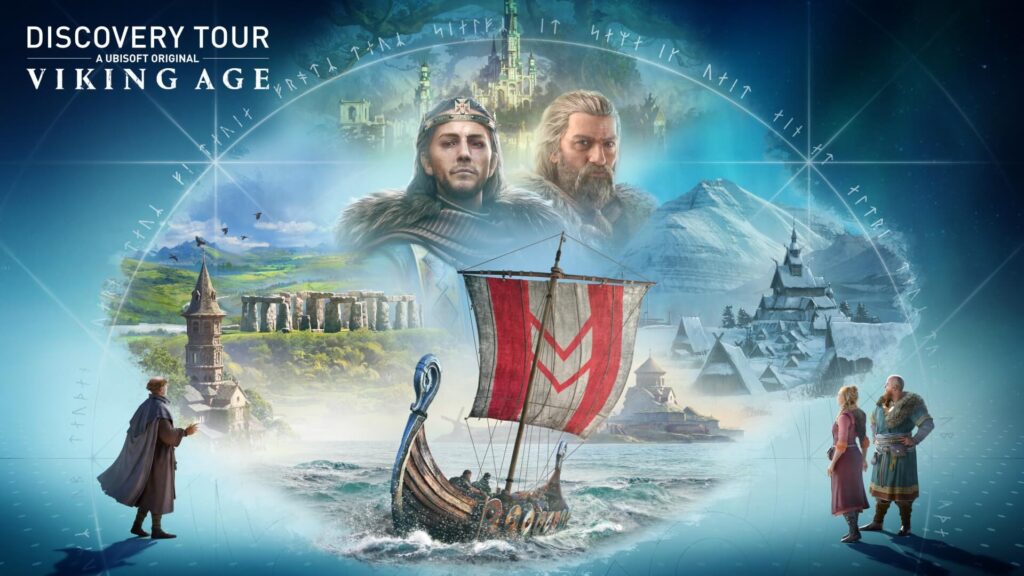 There’s no fighting, it’s non-violent and is designed in collaboration with historians and archeologists in a very educational manner. If you don’t own Assassin’s Creed Valhalla, you can purchase the Discovery Tour: Viking Age individually for the low price of RM65 or SGD26.90. 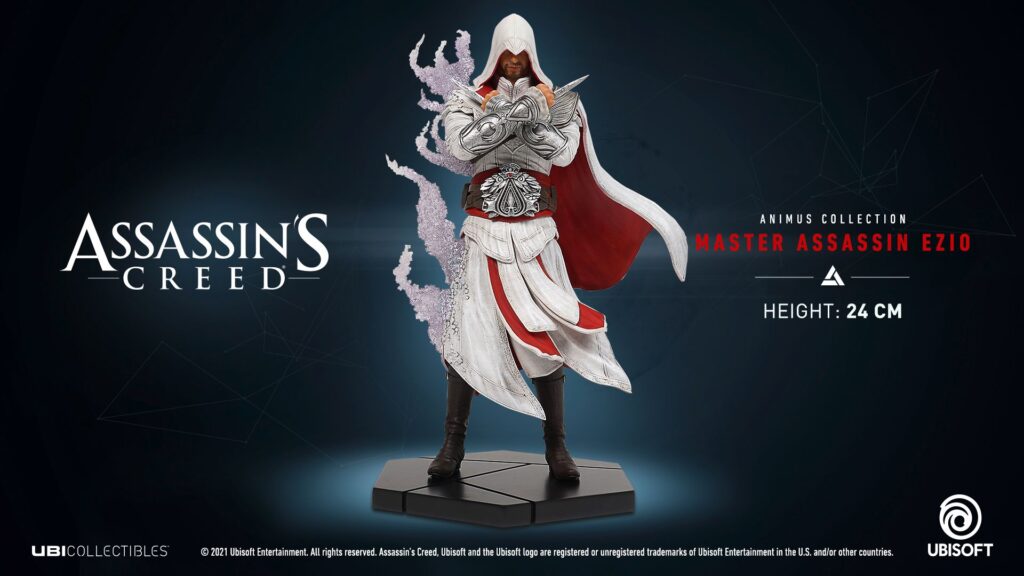 Ubisoft also revealed the new Animus Collection with an Ezio figure from Assassin’s Creed Brotherhood in a pose with his dual blades deployed with a slated September release date and the chance to preorder it from 14th June on Shopee in Singapore and Malaysia. Here’s the official preorder links: