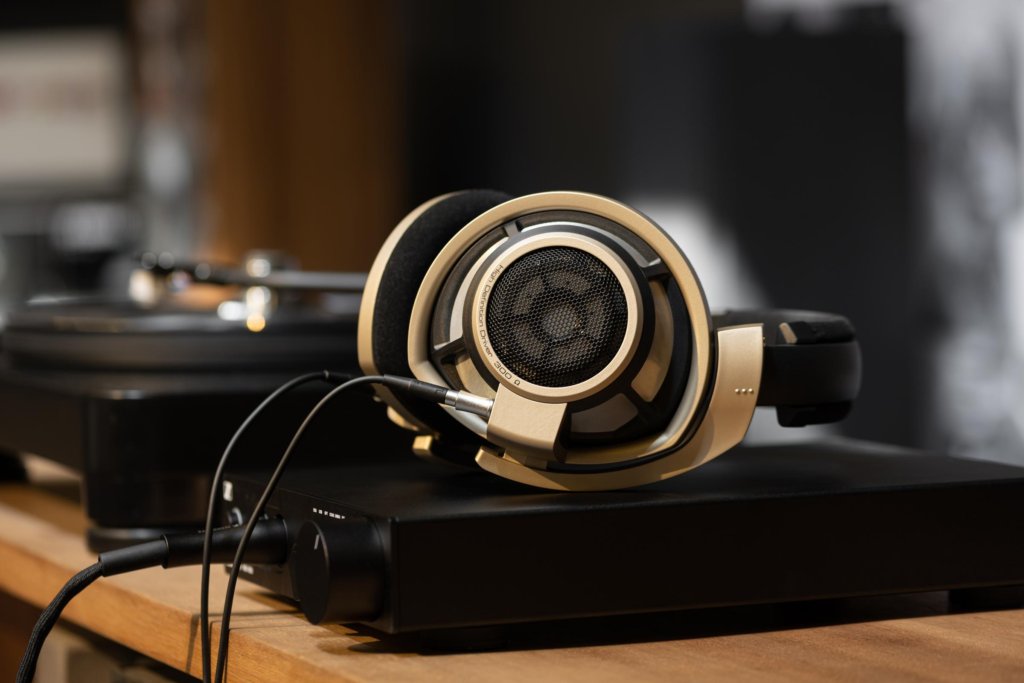 In the blink of an eye, Sennheiser has already turned 75 this year. That’s 75 years of audio excellence and to celebrate that momentous occasion, the brand is shipping in a limited number of their HD 800 S Anniversary Edition headphones to Malaysia. 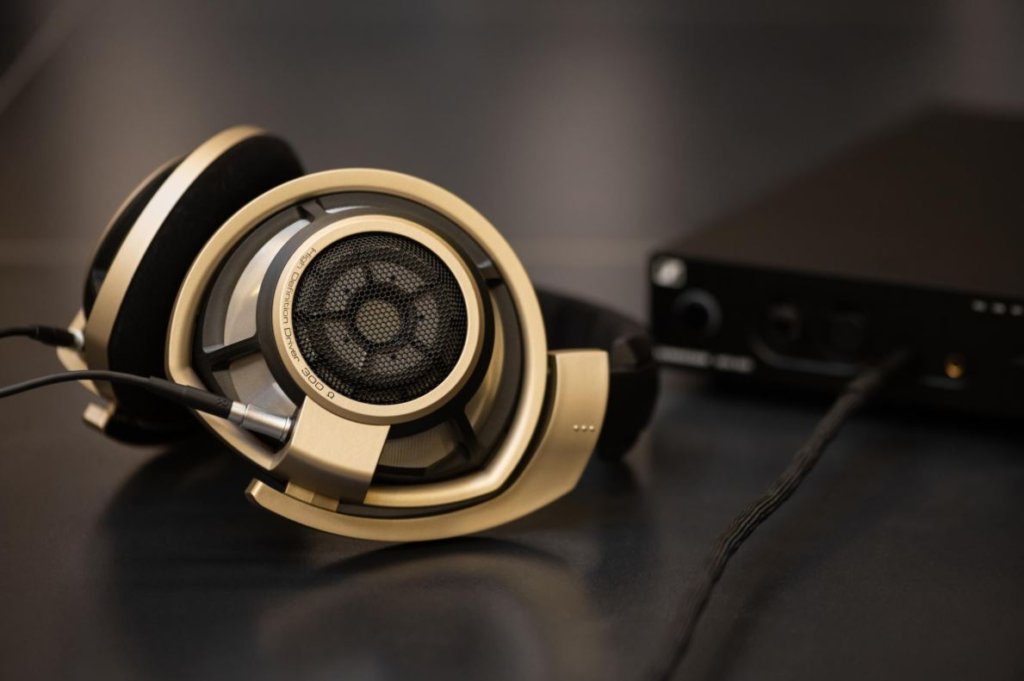 There are only 750 units made of the HD 800 S Anniversary Edition headphones, making them a rare commodity and unlike the stock variants, each of the 750 units of this special production run have a prestigiously finished matte gold colourway gracing the circum-aural ear cups.

There is also a laser-engraved serial number on the headband to denote its rarity as one of the 750 units made by Sennheiser. You quite literally own a piece of history and a serious collector’s item when you get one of these headphones.

Each of these special limited edition headphones are handcrafted at their headquarters in Wedemark, Germany to exacting specifications.

The original HD 800 S headphones are widely lauded as an audiophile’s delight, packing as it does a pair of 56mm duofol-transducers that ensure clear sound, rich bass and, to quote the brand, ‘brilliant trebles’ with a frequency range of 4 to 51,000Hz and a total harmonic distortion of less than 0.02%.

Music sounds exactly like how it’s supposed to with superior accuracy as the musician intended it to be in the HD 800 S as Sennheiser’s patented absorber tech tackles the onerous ‘masking effect’ and handling unwanted peaks in frequency response for consistent, crystal clear audio quality across the entire frequency range.

By extension, the HD 800 S Anniversary Edition has all these impressive properties while also looking decidedly bespoke indeed with its gold colourways.

In Malaysia, the Sennheiser HD 800 S Anniversary Edition is available priced at RM8,999 at the Sennheiser Brand Store at Suria KLCC. Of course, you can also acquire the standard HD 800 S which is also available in Malaysia. For more details on this exquisite offering, check out their official page at https://en-sg.sennheiser.com/hd-800-s-anniversary 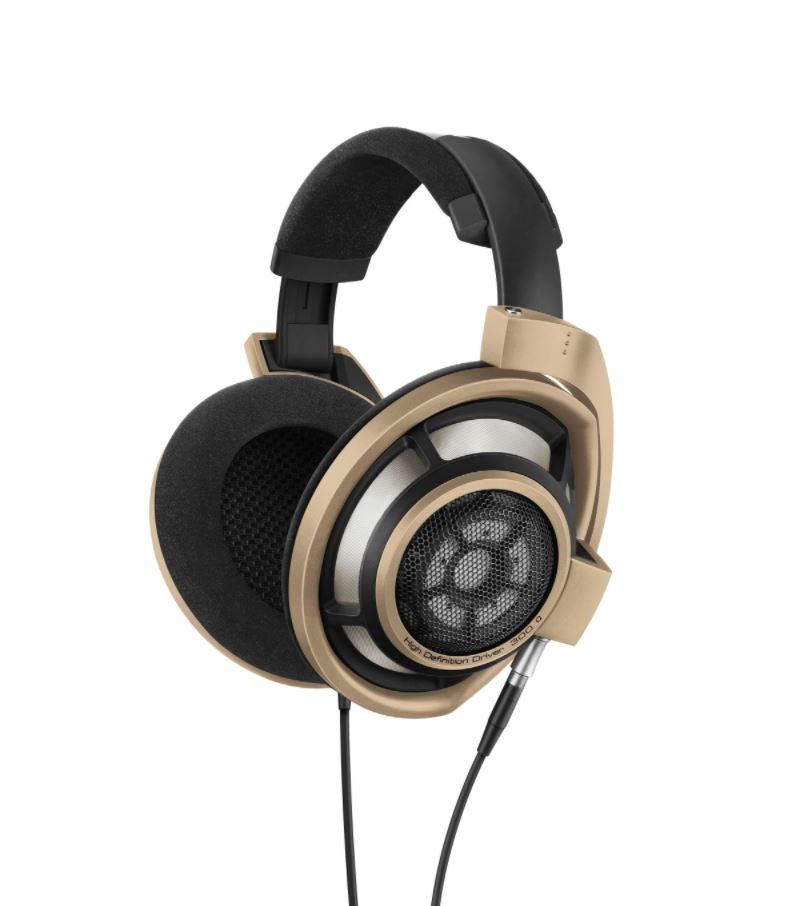