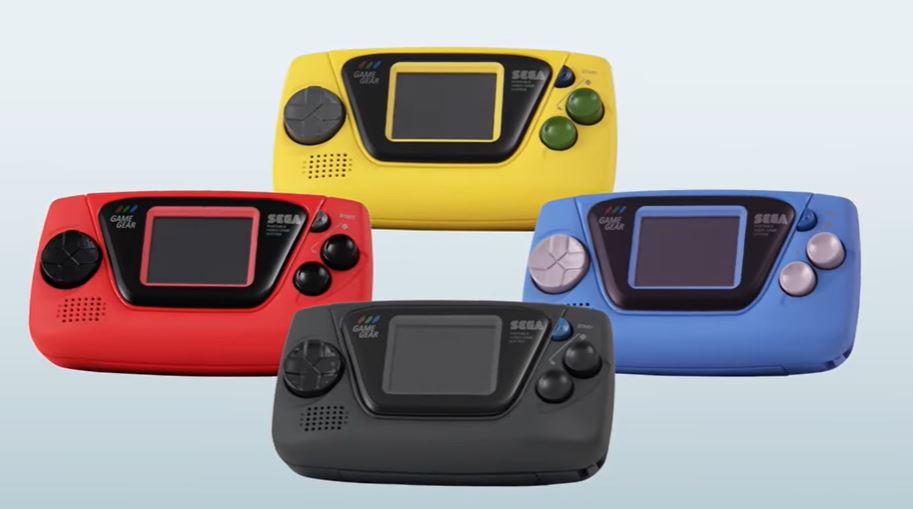 We’ve had fond memories of a few Sega games back when the Sega Megadrive was a thing with some excellent classics unique to the console like Gunstar Heroes though we never had the opportunity to experience their Game Gear portable console. Now, Sega has just rolled out something so cute and which presses, nay smashes our nostalgia button that it may have us reaching for our wallets that they’ve dubbed as the Game Gear Micro.

The Sega Game Gear Micro is slated for a Japan release on 6th October for 4,980 yen which is about RM195 or so with your choice of four colours, each of which has a different set of 4 games hardwired to it. 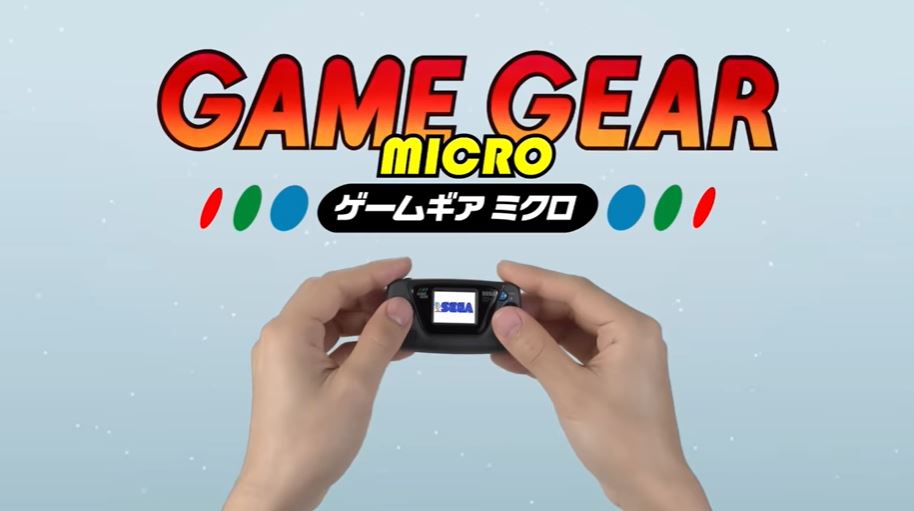 Each Game Gear Micro measures in at about 80mm x 43mm x 20mm which is about the dimensions of a matchbox. The casing itself hosts a terrifyingly tiny 1.15-inch display which should offer better battery life, a D-pad, two buttons and a start button to fire it up along with a tiny mono speaker. 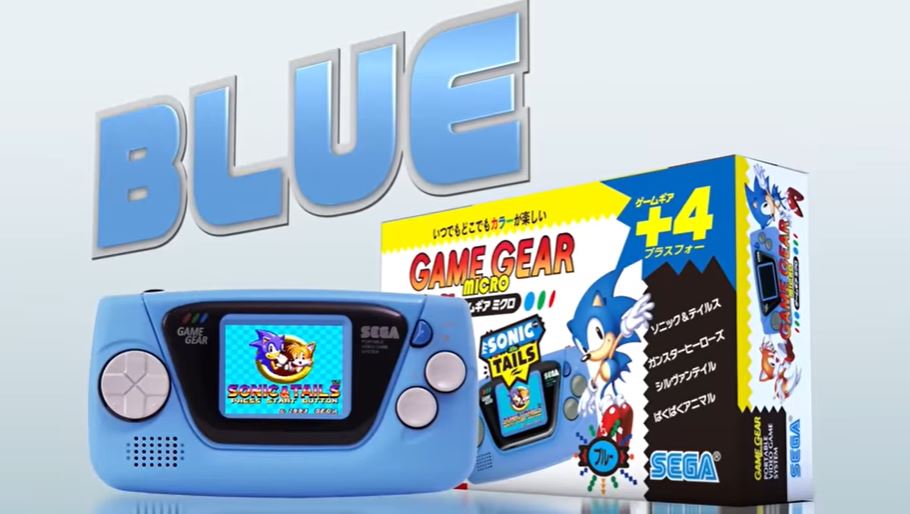 If you have particularly deep pockets, you can buy all four different Game Gear Micro Consoles for 27,255 Yen which is about RM1,069 and you can also get a free Big Window magnifying-glass thrown in that bolts onto each console much in the fashion of late 90’s Nintendo Gameboys.

The jury is out on the efficacy of this Big Window but it looks like it’ll come in handy to at least read the text for the more intricate RPGs on offer. You can check out the official Sega page.  As you’d likely surmise, the odds of a local Malaysia release are rather unlikely so you’ll likely have to source it from Japan when it releases or get a chum staying there to mail you one. 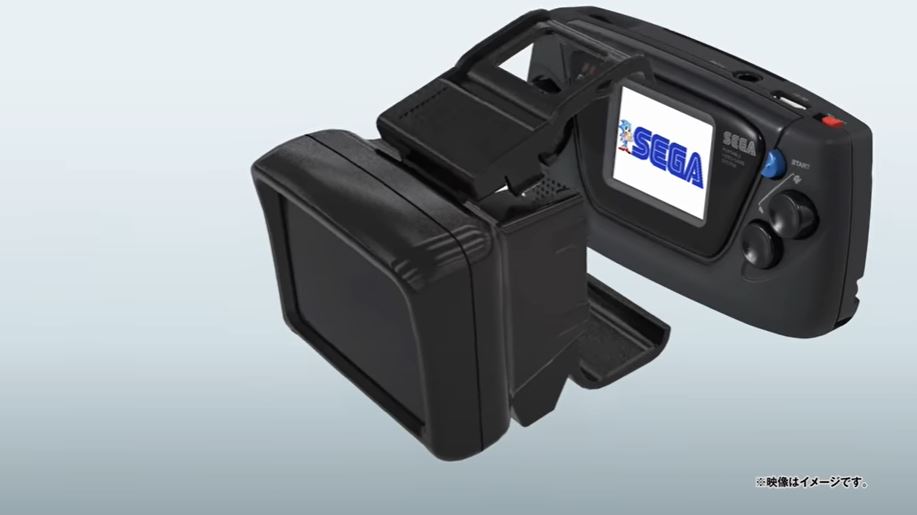 Here’s the deal. Each Game Gear Micro comes in a specific colour and has 4 games hardwired to it. These games are the Japanese versions of the games so some level of fluency is needed to navigate them.It’s an RPG, be prepared for a wall of hiragana, kanji and katakana facing you as there’s no word on a US release. 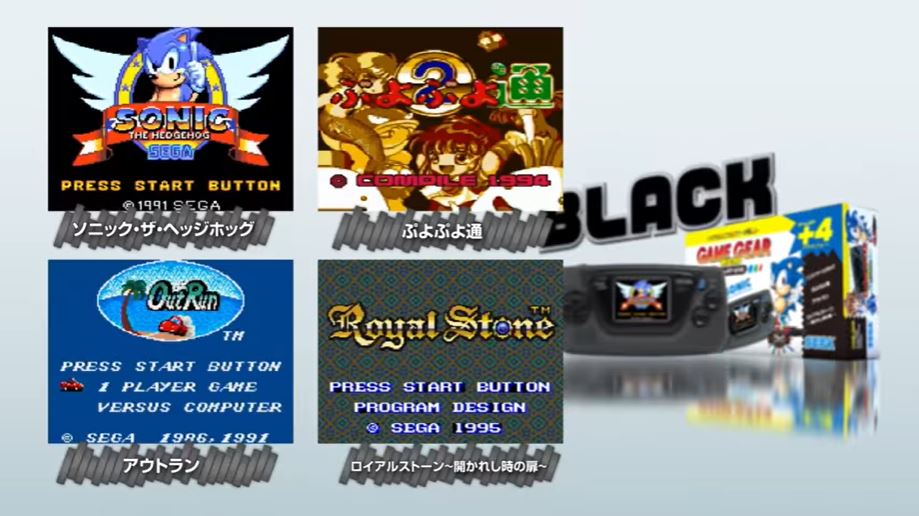 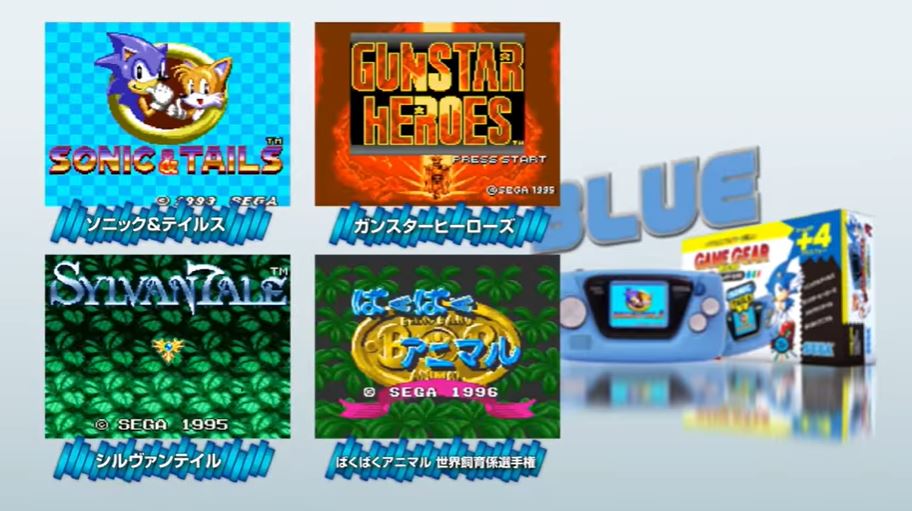 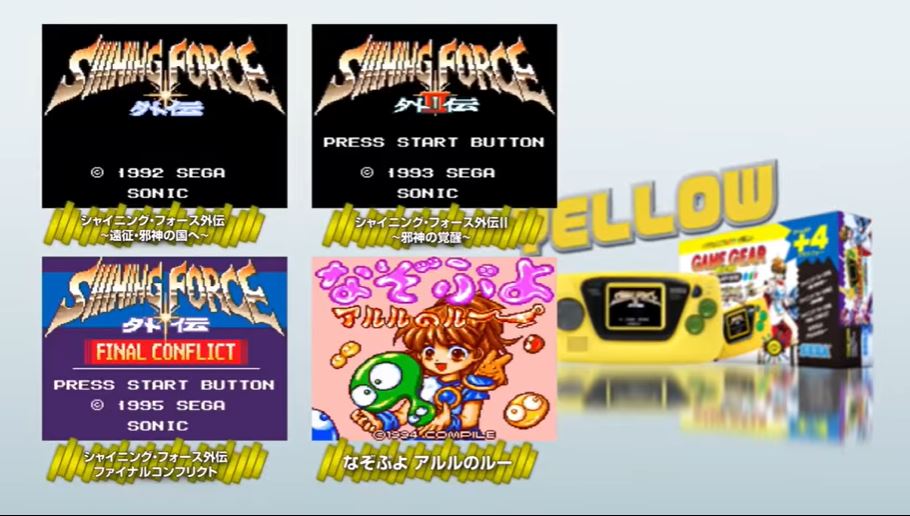 The red Game Gear Micro is kitted out with: 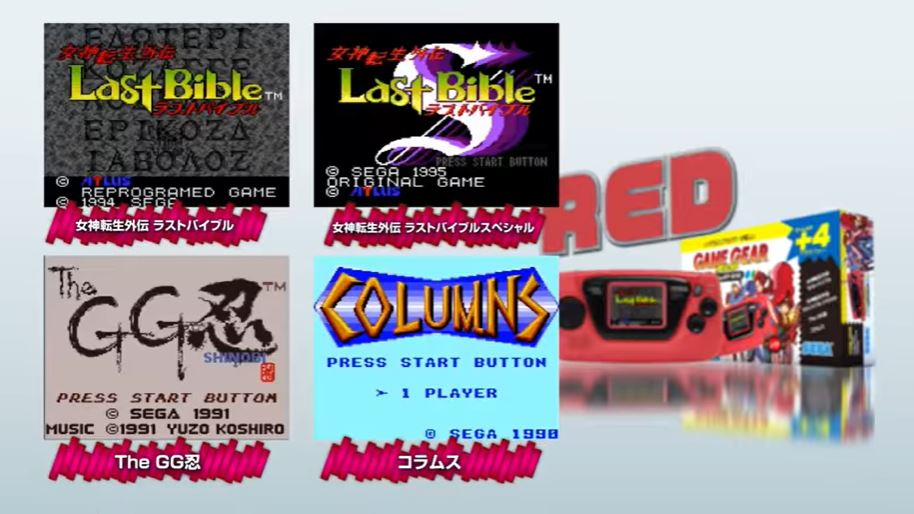