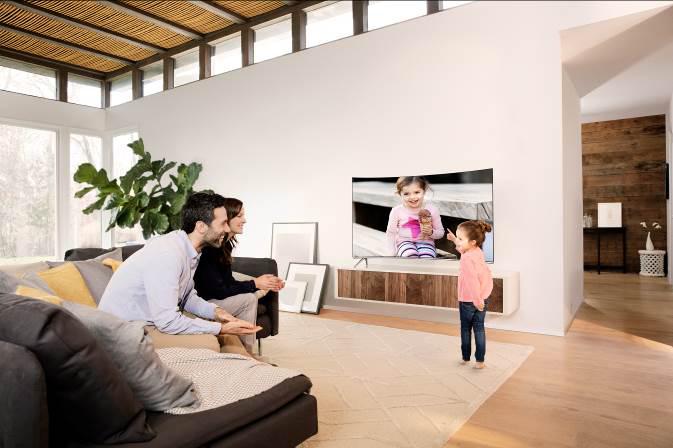 When Samsung’s epic KS9000 series curved SUHD TVs made their initial debut at CES 2016 and at the Samsung SEA Forum earlier this year, they made for quite a showing with impressive crisp 4K resolution imagery, brilliantly deep blacks and exquisitely rich colours on account of their Quantum Dot Colour tech along with a surprisingly intuitive user interface based on their own homebrewed Tizen OS. They also proved to be remarkably adept at managing the usual horde of devices festooning as well as hooked up to the average family home telly as it was able to automatically detect connected hardware wired up via HDMI cable while it’s provided One Remote control was smart enough to control everything that was hooked up to it including Bluray players, speakers and the like. 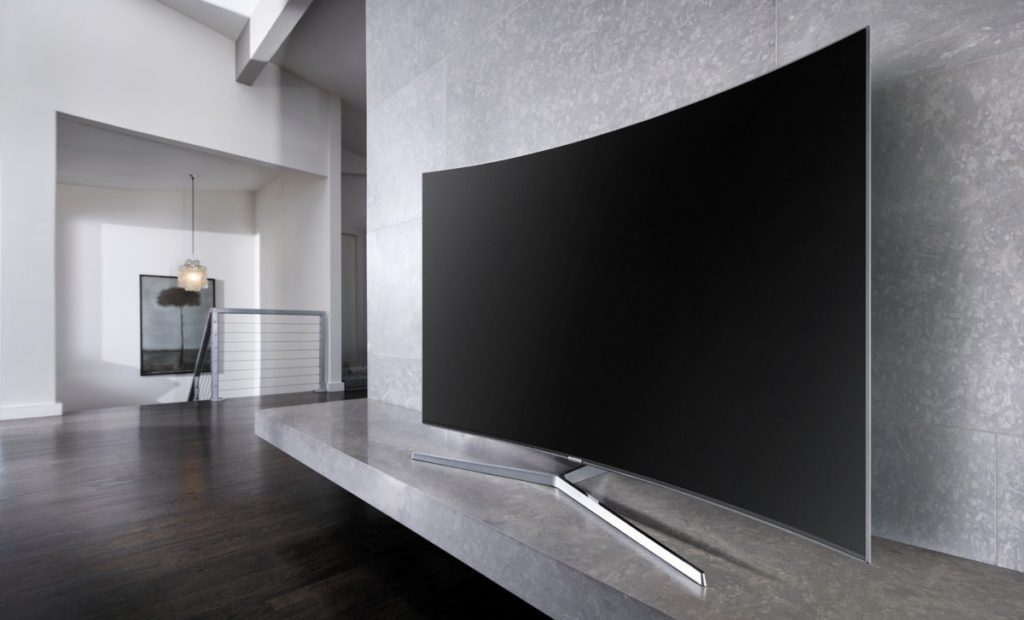 The crown jewel of their 2016 SUHD series, their 65-inch and 78-inch KS9000 curved SUHD TVs were centerpieces of a home entertainment system with a price and size to match. Barring a few selected retailers and their home concept stores, they were also somewhat elusive if you wanted to see them up close before you snagged one. Now, you can acquire them on Samsung’s official online store on Lazada, which officially opened up a couple of days ago. The TVs on their online store are all officially sourced straight from them, so you’ll enjoy the same warranties which include a two year warranty and the customer service that you’d come to expect from the brand plus you’ll get a host of additional benefits by buying it online if you play your cards right including cashback shopping bonuses and more via the Shopback app (you can get a recap of what it does here) when you rack up purchases on Lazada. Swing by Samsung’s official online store here. 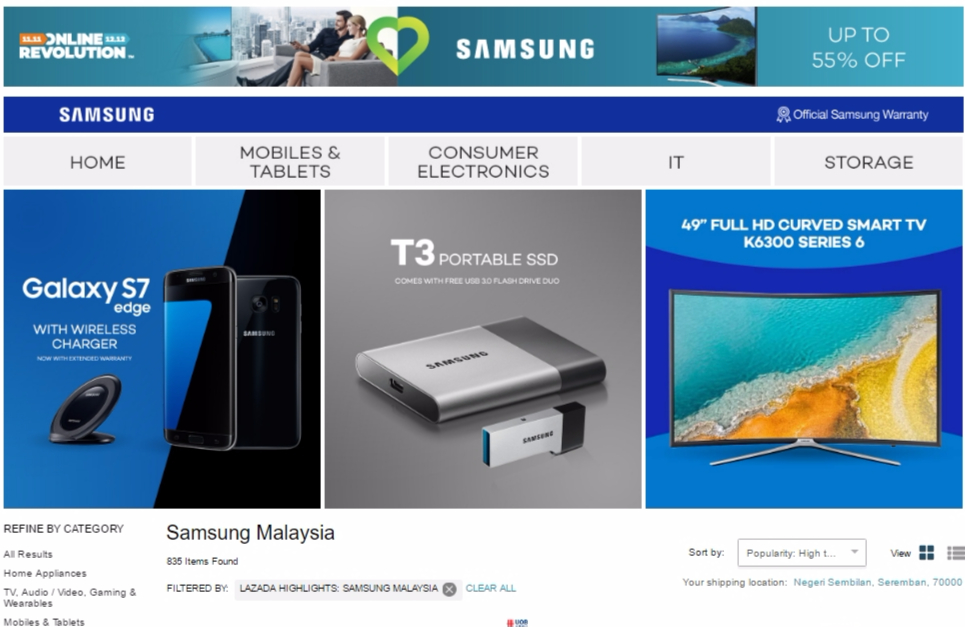