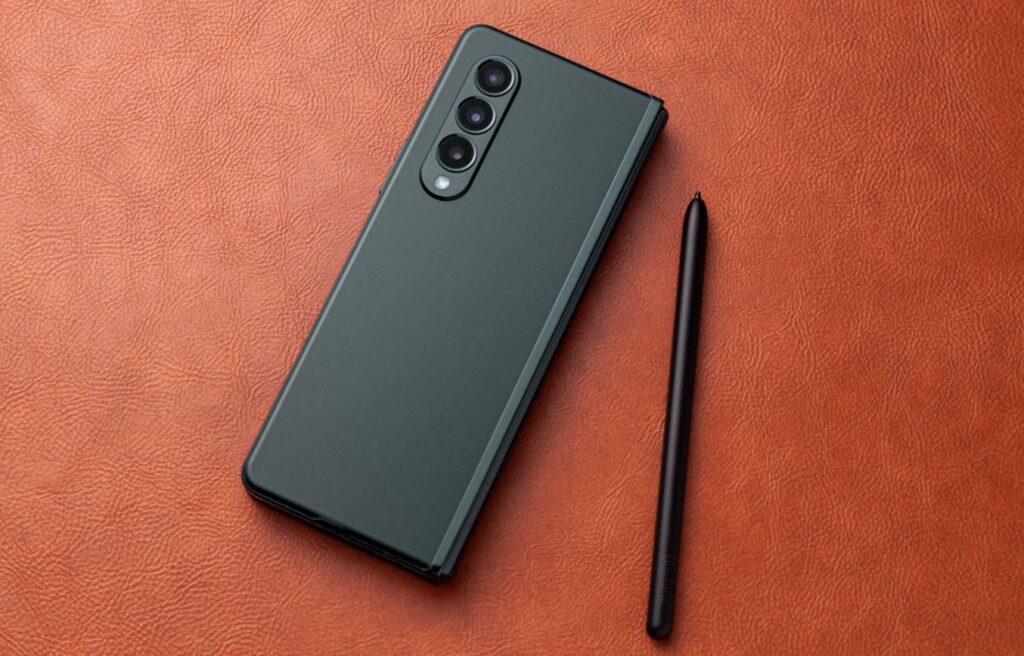 At the latest Galaxy Unpacked 2021, Samsung revealed a rather unique strategy. They’re releasing the best part of a Galaxy Note series phone – the S Pen stylus as a standalone accessory called the S Pen Pro that’s compatible with a whole host of other Samsung phones and devices on top of the Galaxy Z Fold3.

What is the Samsung S Pen Pro?

For the uninitiated, the Samsung S Pen Pro is a digital stylus that weighs about 13.8g and is capable of supporting multiple other Samsung devices that have stylus support which covers an extensive list.

Taking a leaf from the Galaxy Note20 and Note10, the S Pen Pro features Air Commands which means that you can use the stylus as a remote control for selected actions like triggering the camera. It also has support for Air Actions where you can use it in gestures for finer control over things like the volume. 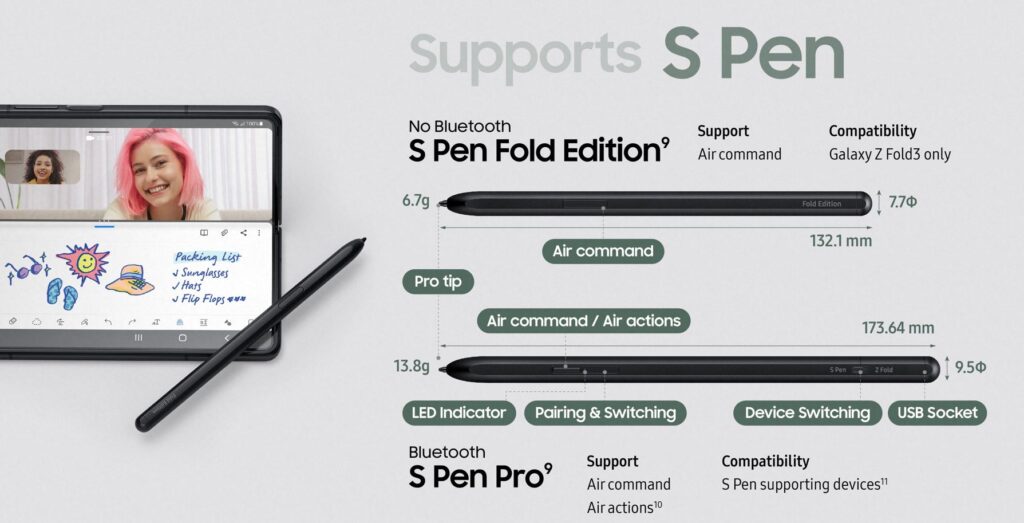 The S Pen Pro’s main appeal is that it supports a wider variety of other Samsung phones and tablets which makes it a viable option for those looking for a larger, more versatile stylus that can be used with other Samsung gear.

The stylus features the ability to swap between compatible devices and has a USB socket for charging. At launch, it’s sold as a separate accessory alongside the S Pen Fold Edition which is specific to the Z Fold3 only and lacks Air actions.

One thing to note though is that it doesn’t ship with a means to carry it around so if you’re looking to tote it with the new Galaxy Z Fold3, you’ll likely have to invest in the optional casing which has a holster for the S Pen Pro. 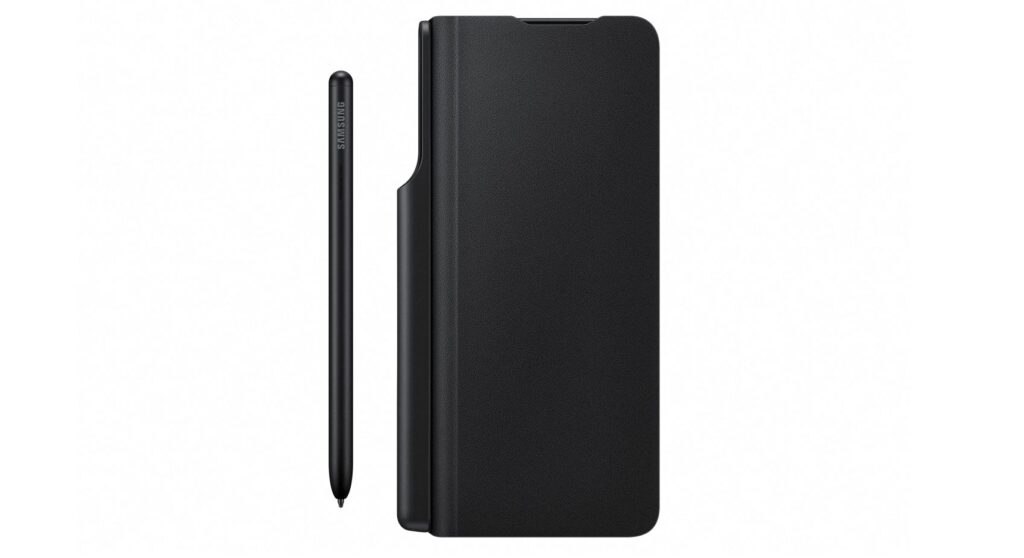 While the list says that the S Pen Pro supports most Galaxy Note series phones, it’s likely that it will work as a stylus for most of the line but will likely support Air commands and Air actions only on the more recent models like the Galaxy Note9, Note10 and Note20 series. The list also includes several notebooks with touchscreens made by Samsung but typiclly, Samsung laptops are are not available in Malaysia.

These are the latest updated devices that support the S Pen Pro that were released in 2022.