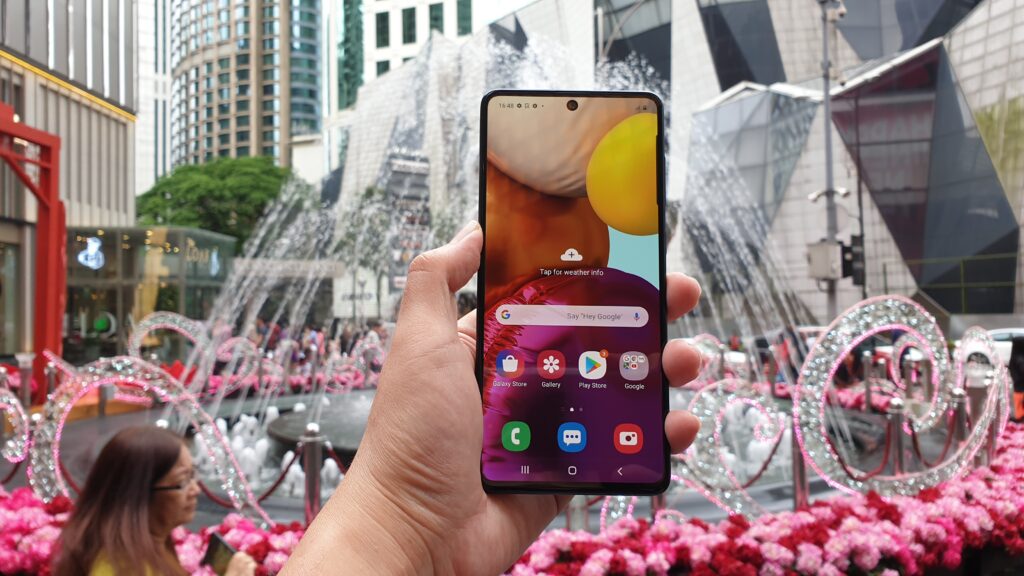 The Samsung Galaxy A71 represents the upper tier of their midrange Galaxy A series phones short of crossing the border into their premium Galaxy S flagship phone line and they’ve made acquiring it even more compelling as they’ve repriced it even lower down to RM1,699. 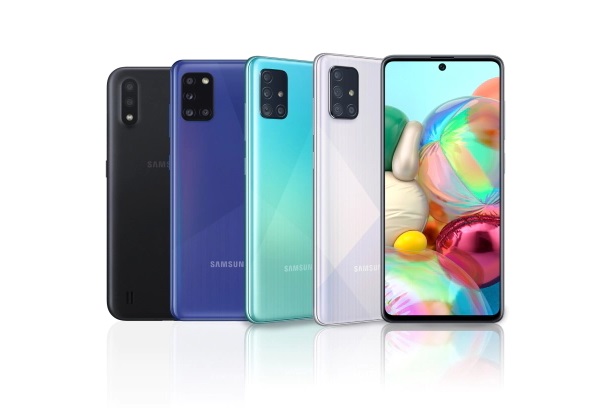 Samsung Galaxy A71 new price and other Galaxy A series markdowns

This repricing represents a permanent RM100 markdown from the original price point of RM1,799 which has so far held true for most of the year save for a temporary reduction during their #KonfemAwesome promotion a short while back. They’ve also priced down other examples in the Galaxy A series for this year with the Galaxy A31, A21s, A11 and A01 also enjoying price reductions in varying degrees.

Check out our review of the Galaxy A71 here. With their firmware update that adds in several Galaxy S20 features to the camera, the A71 looks like a tempting workhorse for those looking for midrange phone from a premium brand For more details of the Galaxy A series markdowns, check out their official page at https://www.samsung.com/my/smartphones/galaxy-a-series/

Posted in News and tagged Galaxy A71, Samsung, smartphones