Samsung’s Galaxy Note8 remains at the top of the proverbial totem pole as one of the most powerful phones that money can buy. While the stock model is available in all the usual hues, including pink, they’ve also issued out special versions such as the Enterprise Edition. Now, they’ve come up with one version of the Galaxy Note8 that money can’t buy – the PyeongChang 2018 Olympic Games Limited Edition Galaxy Note8. 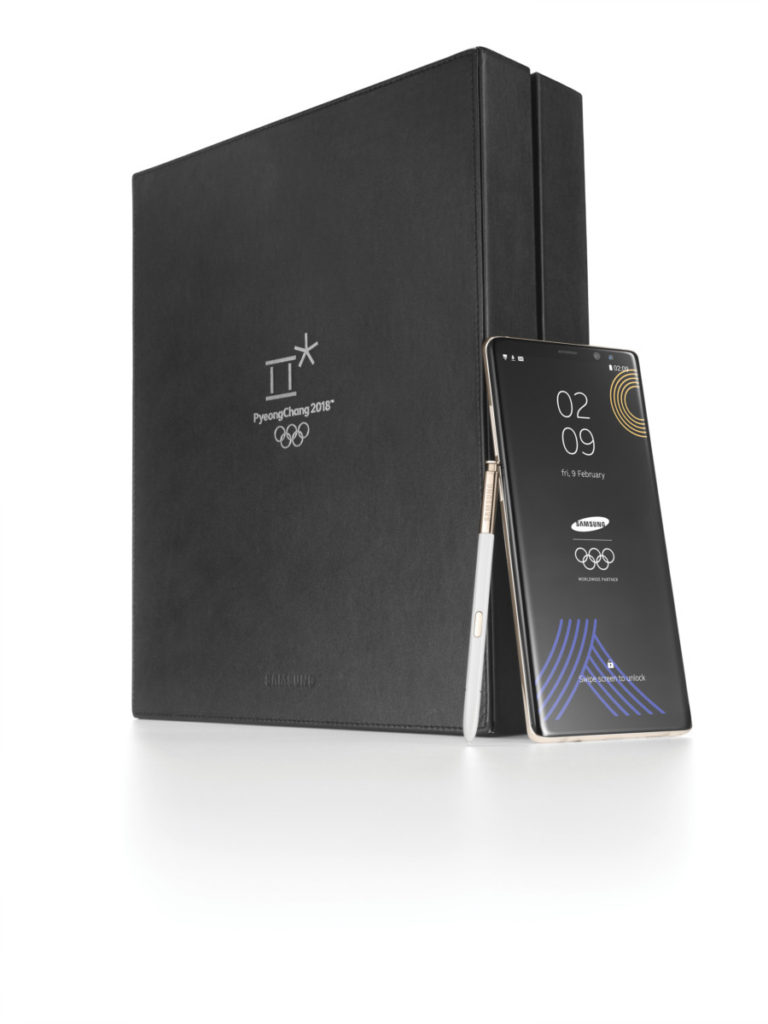 This limited edition variant of the Galaxy Note8 is otherwise similar to a mainstream production version with the primary difference being that the back glass of the phone is a shiny white finish emblazoned with the golden Olympic rings on the back along with gold trim on the sides and on the S Pen stylus. The phone is otherwise unchanged under the hood though it adds in a series of preloaded PyeongChang 2018 themed wallpapers as well as a series of apps that would be, according to Samsung, ‘useful to cultivate the utmost Olympic Games experience’. 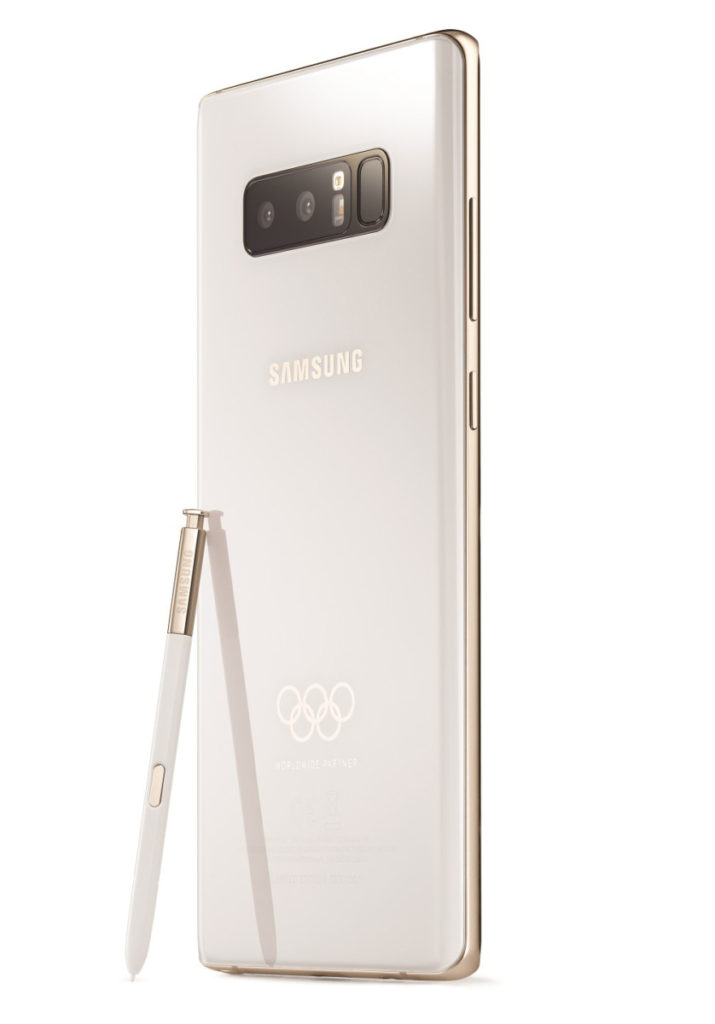 “Throughout our 20-year legacy as an Olympic partner, Samsung has showcased our support of the Olympic Movement by helping spread the Olympic Spirit and enhance connections through our latest technological innovations and immersive experiences,” said Younghee Lee, CMO and Executive Vice President, Samsung Electronics. “We’re proud to provide the PyeongChang 2018 Olympic Games Limited Edition to all athletes in an effort to help them to stay connected, capture and share one of the most memorable moments of their lives.” 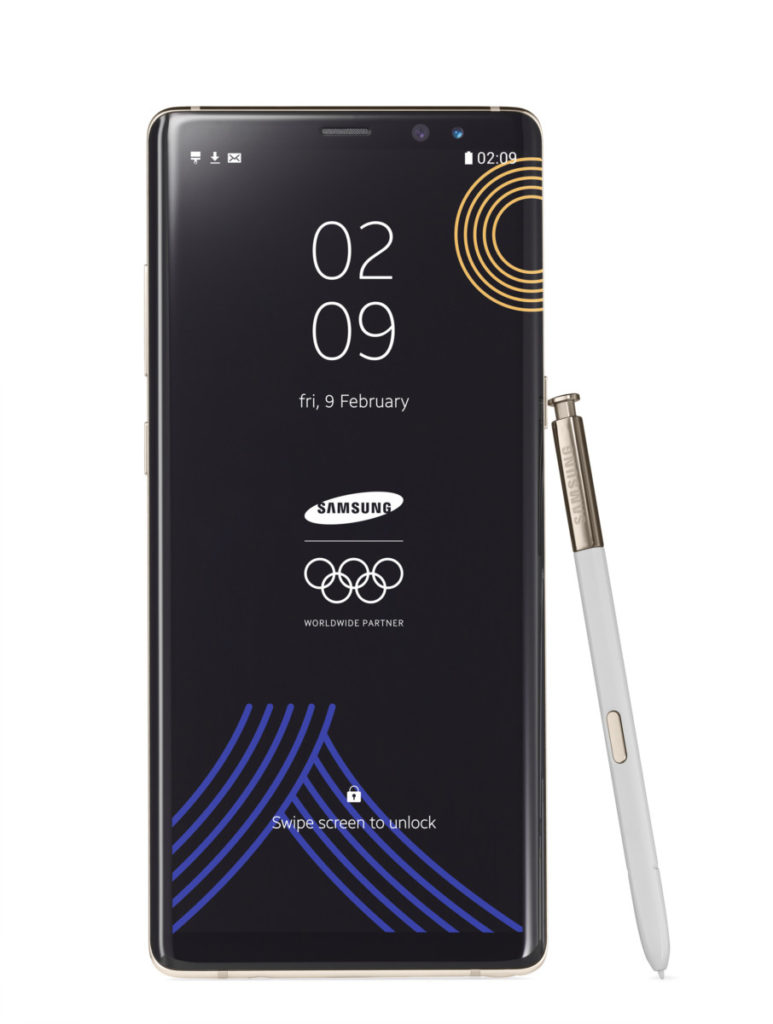