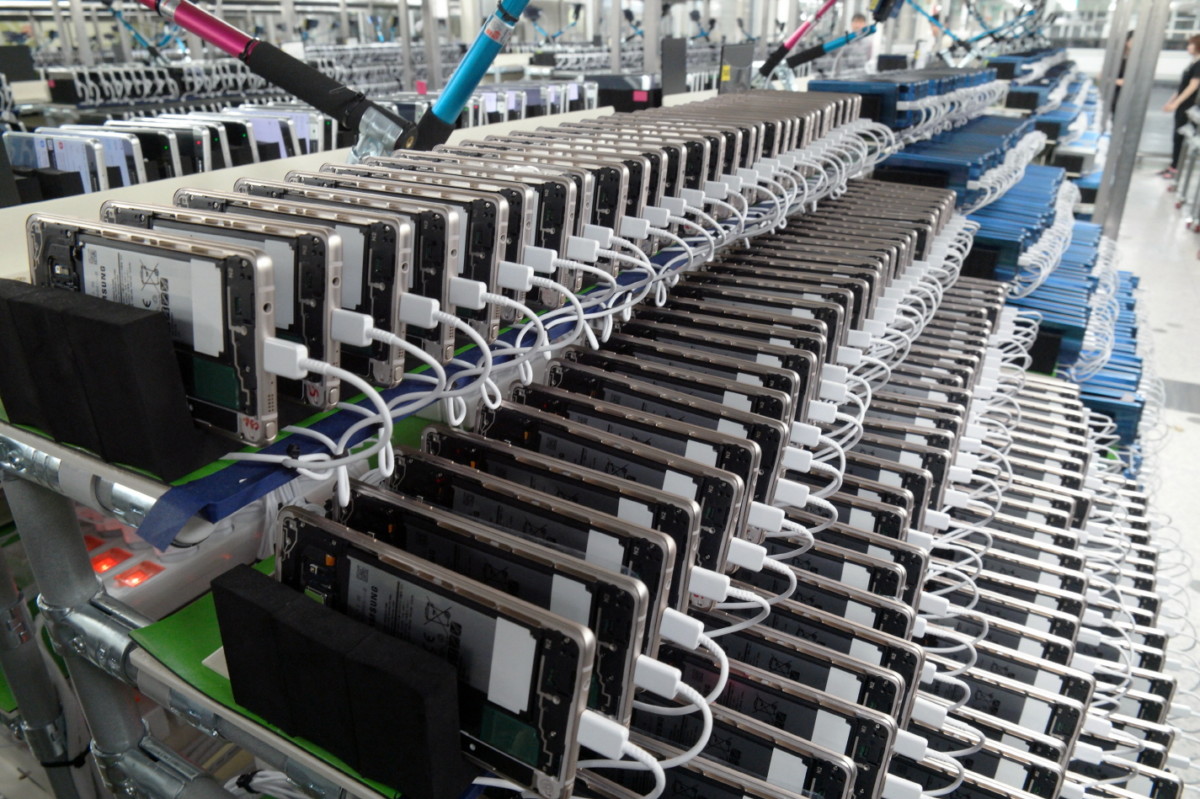 Samsung’s Galaxy Note 7 was just on the verge of a victory parade. Preorders numbered in the millions. The Note 7 had everything a power user wanted:  a huge Super AMOLED display paired with an improved stylus, the same powerful rear camera akin to the Galaxy S7 edge, water resistance and expandable memory. It would have been one of the best phones of 2016. We even managed to review a production sample of the Note 7 and it was glorious.  And then it happened. 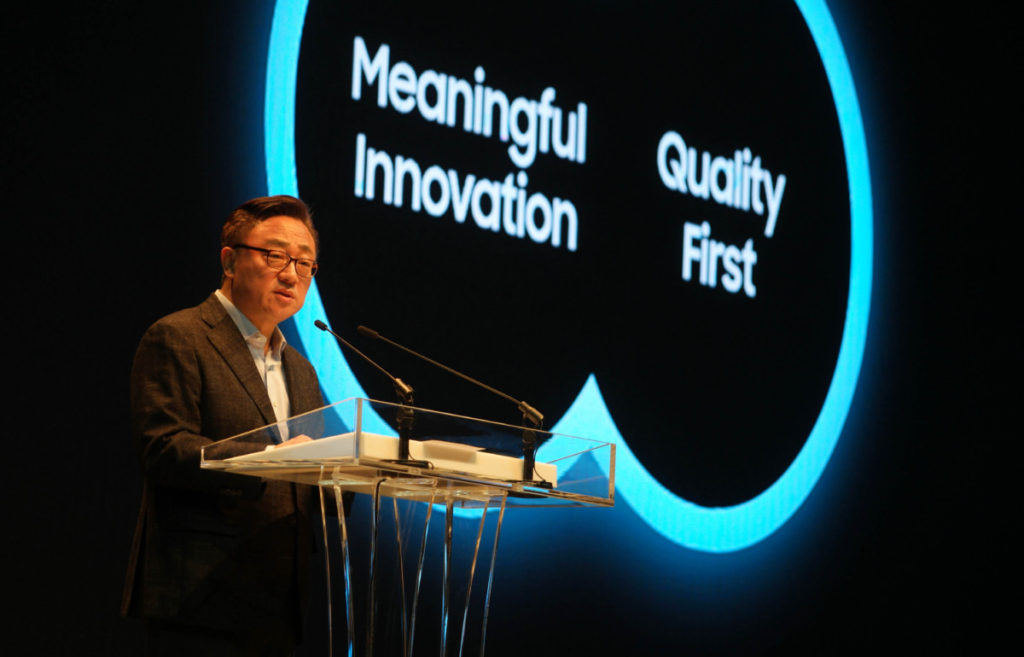 Reports began filtering in of the devices catching fire, seemingly under bizarre circumstances. While some manufacturers can usually chalk it up to a bad batch or user tampering, Samsung took the unprecedented step of issuing a recall for the initial batch of Note 7s and issuing new ones with batteries from a different manufacturer. Unfortunately, units from the second replacement batch also caught fire too. Rather than sit idle, they took the painful step of halting production and initiating a general recall for every surviving example of the Note 7 out in the wild. About three million Galaxy Note 7s were sold. 96% of them were returned. The aftermath was a US$5.3 billion loss of operating profit, according to Reuters though the bottom line wasn’t affected much on account of diversified assets within the group.

After an exhaustive investigation that involved over 700 Samsung engineers and three independent testing organisations: UL, Exponent and TUV Rheinland across a test sample of 200,000 Note 7s along with 30,000 batteries in four facilities where the phones are manufactured: one in Vietnam, another in South Korea and two in China. Now, they’ve finally unveiled their findings.

In a press conference held in Seoul, Korea, DJ Koh, President of Mobile Communications Business, Samsung Electronics shared what happened and how they would prevent it from happening again. 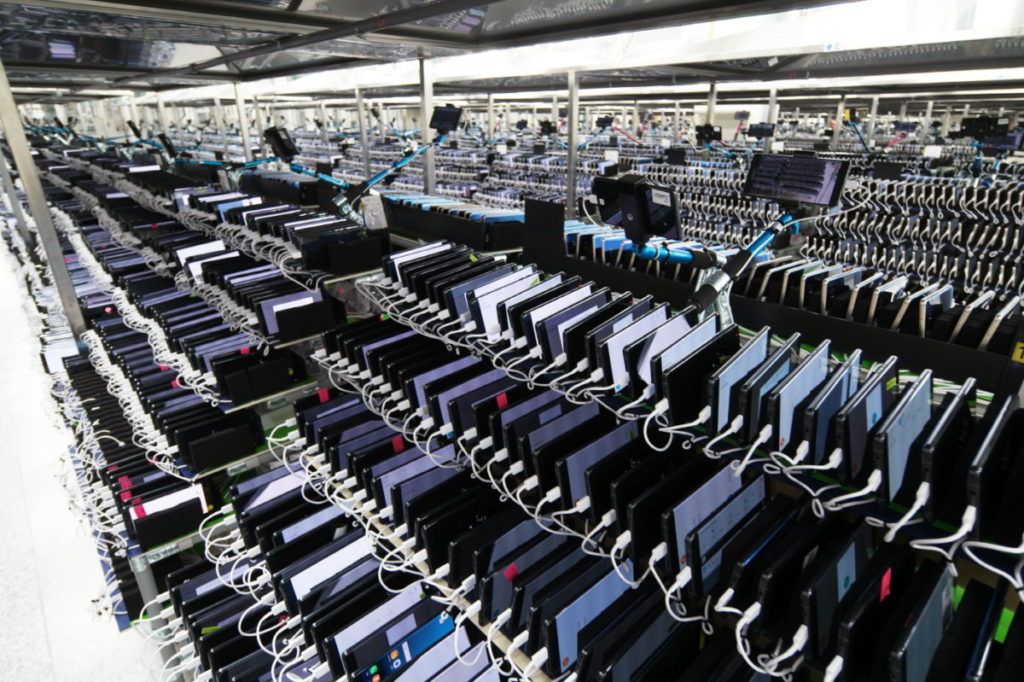 During the course of the Note 7’s short presence on the market, it used two battery suppliers. Samsung has declined to mentioned who these battery suppliers were exactly barring designating them as Battery A and Battery B. Both manufacturers manufactured batteries based on specifications issued by Samsung but to their own design to the effect that Battery A and B were effectively different but offered similar performance envelopes on paper. 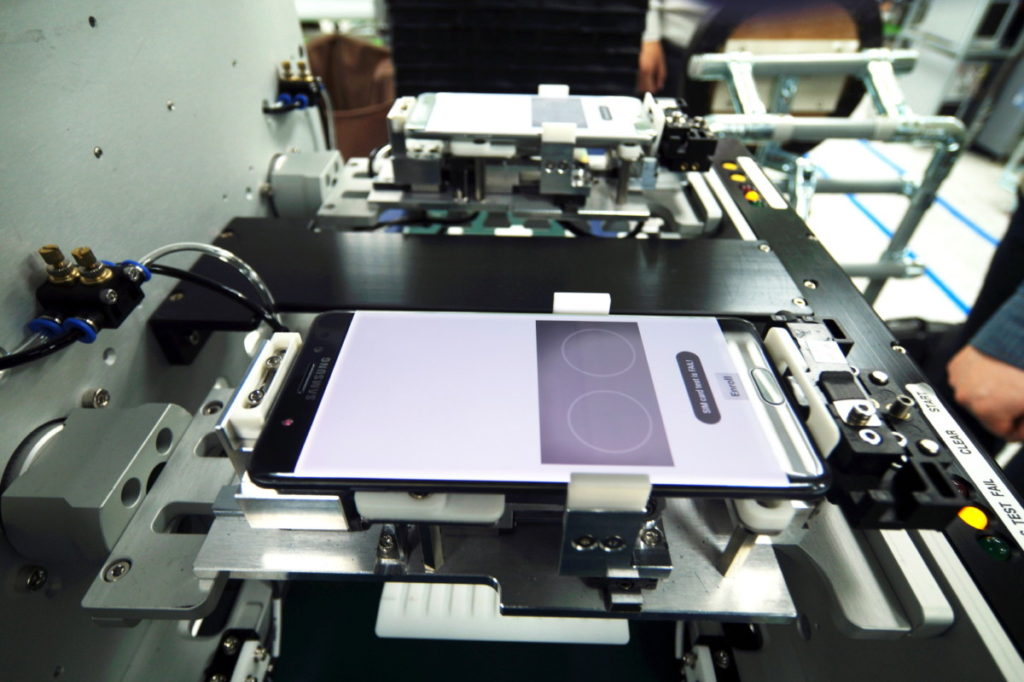 Several examples of the first batch of Note 7s, which used batteries from the first supplier, dubbed Battery A overheated on account of a production flaw. Examples of Battery A didn’t have sufficient space for the battery to expand and contract in the course of its usual performance cycle, causing the positive and negative electrodes to contact each other and cooking off the battery. In the case of Battery B, an abnormal weld spot on the battery lead to a short circuit that also cooked off the battery and consequently the phone. 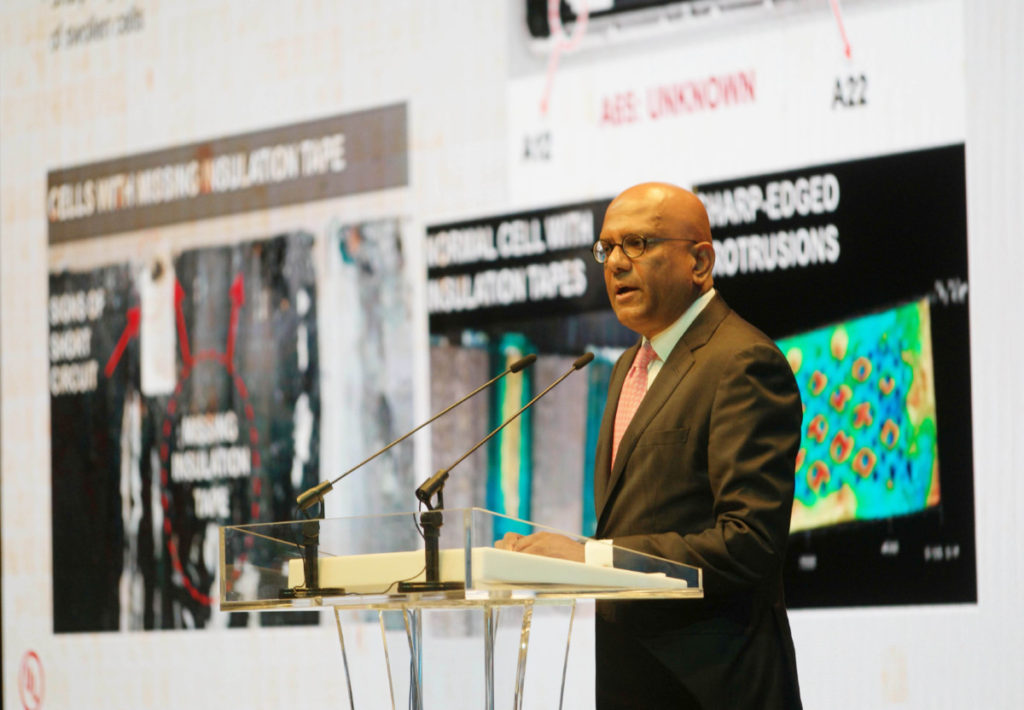 To prevent this from ever happening again, Samsung has introduced an 8-point battery test for new devices and batteries that rigorously tests everything including subjecting the device to extreme misuse, extreme weather, a thorough x-ray of the interior, covering every aspect from assembly to final delivery to the consumer. They’ve also implemented a rigorous multi-layered array of safety measures that cover every aspect of the battery too from the ground up including improved battery design, more robust redundancies and software protection too. As a final step, they’ve also implemented a battery advisory group consisting of both experts from both the industry and academia to offer input for safer battery design both now and for future designs.

It will take effort to rebuild trust lost  and while it has been a costly lesson, Samsung aims to implement these improved safety protocols in their upcoming devices including the Galaxy S8 and their next generation of Note phablets.