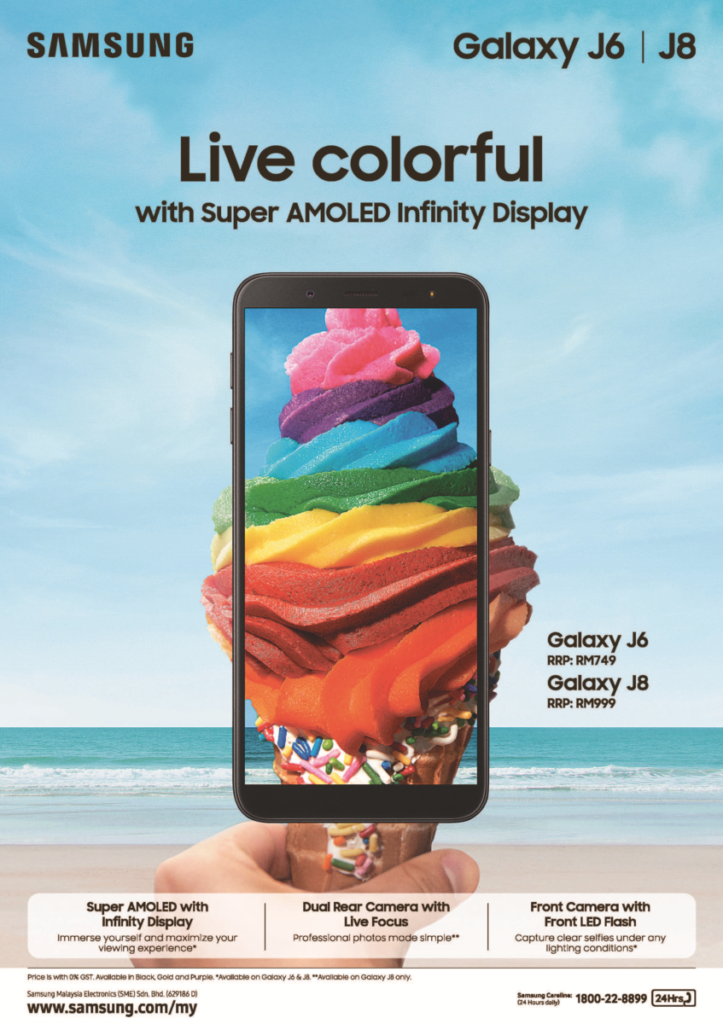 While Samsung is best known for their premium flagship Galaxy S series phones like the recent Galaxy S9 and S9+ and the upcoming Galaxy Note9, they also offer an affordable line-up of phones exemplified by their Galaxy J-series range that cost under a grand at retail. This time around, Samsung has added two new additions to their J-series line-up, the entry level J8 and the J6.

Both new phones enjoy a raft of tech from their higher end S-series siblings, chief among them a large and vibrant Super AMOLED Infinity Display that offers great colour rendition and lots of screen real estate for gaming and movie watching duties alike on account of the generous 18.5:9 screen aspect ratio. Both the J8 and J6 also have a front-mounted LED flash for better selfies and a real time selfie focus mode to artfully defocus the background. 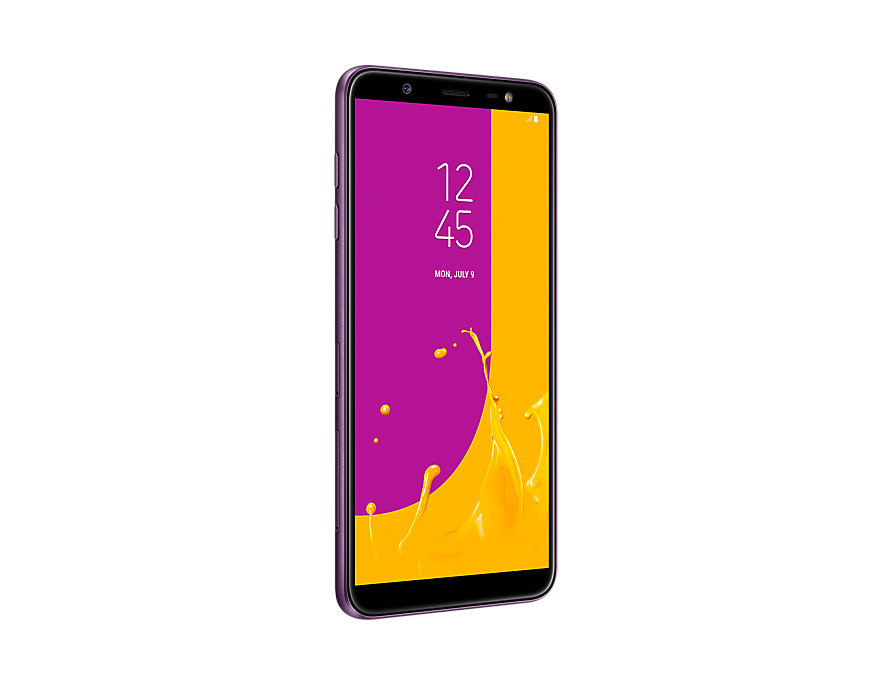 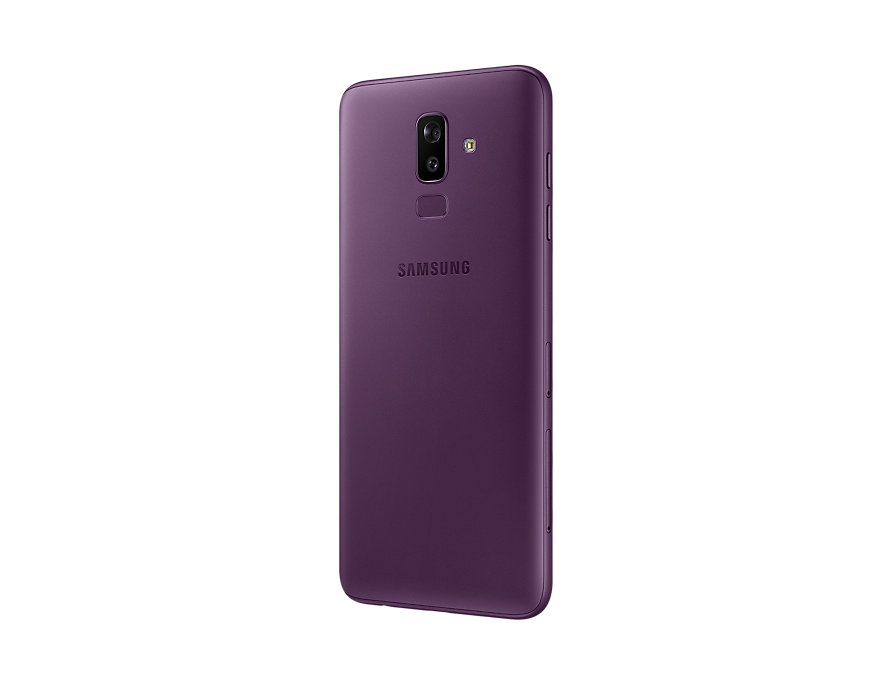 In terms of hardware, the J8 has a larger 6-inch HD+ Super AMOLED display, runs on an efficient Snapdragon 450 octacore processor paired with 3GB RAM and has 32GB of expandable storage. The rear has a fingerprint reader and a rear dual camera array (16MP f1.7 + 5MP f1.9) with their Live Focus mode for delightful bokeh. The front has a 16-MP f/1.9 selfie camera with the aforementioned LED flash unit. Power needs are sorted out by a 3,500mAh battery. 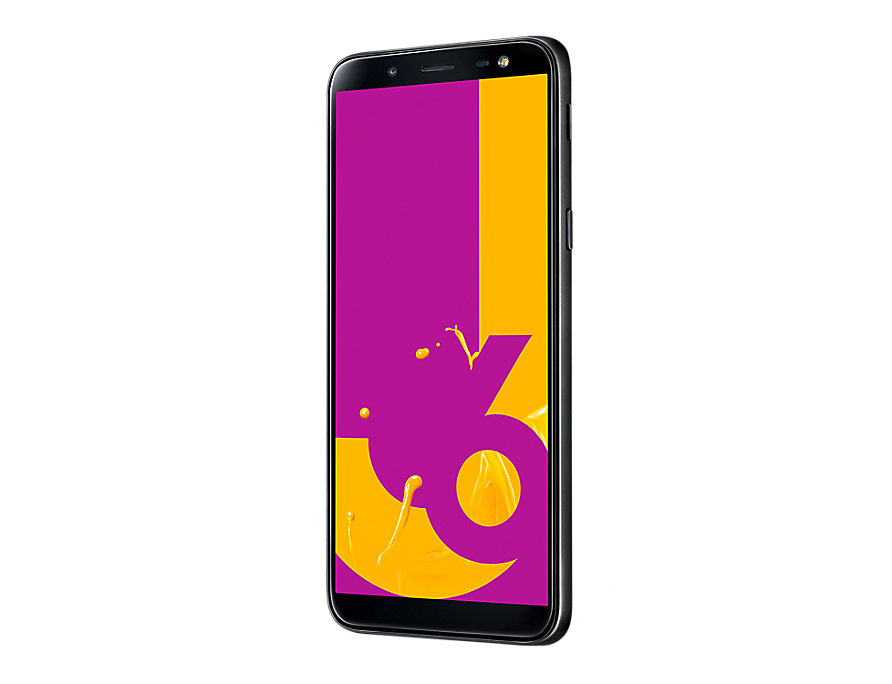 The smaller J6 has a 5.6-inch HD+ Infinity Display, an Exynos 7870 octacore as well as, 3GB RAM and 32GB of expandable storage. The J6 comes with a front-facing 8-MP f/1.9 selfie camera paired with an LED flash and a single rear facing 13-MP camera. Keeping things powered is a 3,000mAh battery.