Samsung is best known for crafting some of the best phones on the planet, including the recent Galaxy Fold and the Galaxy Note10 series but they’re making significant inroads in the homecare market with the likes of their recently released and aptly named POWERstick Jet vacuum that was first seen in IFA 2019 and which is now available in Malaysia. 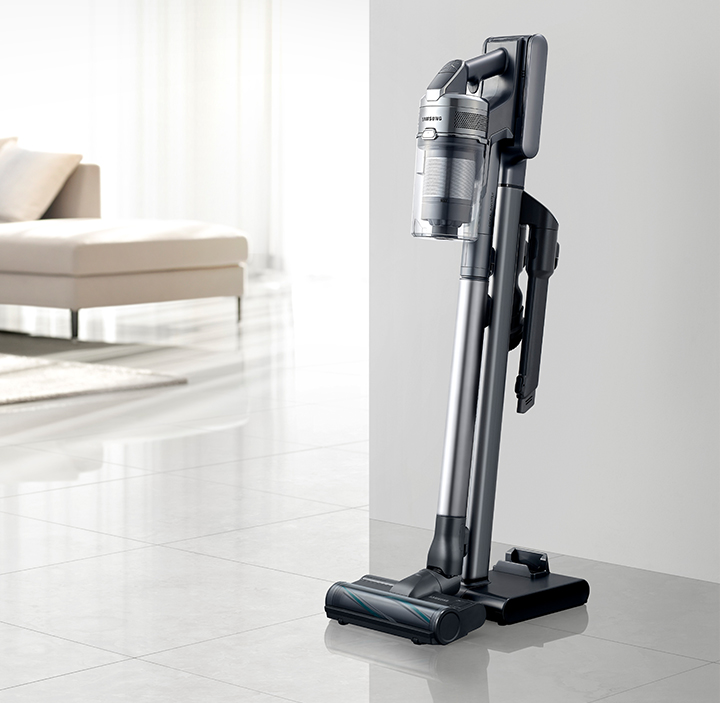 The Samsung POWERstick Jet is built around the increasingly popular cordless vacuum form factor makes it look somewhat like a kitsch laser rifle from a sci-fi movie. In terms of design, the POWERstick Jet has an activation switch set into a rifle-style trigger guard, a removable dust bin for easy disposal of accumulated debris and the ability to adjust its length and adopt a swappable series of snap-in attachments for specific tasks. Granted, there are quite a few existing incumbents in the market with a similar form factor such as Dyson’s range of cordless vacuums but the POWERstick Jet aims to one-up them with some rather unique features that its competitors lack. 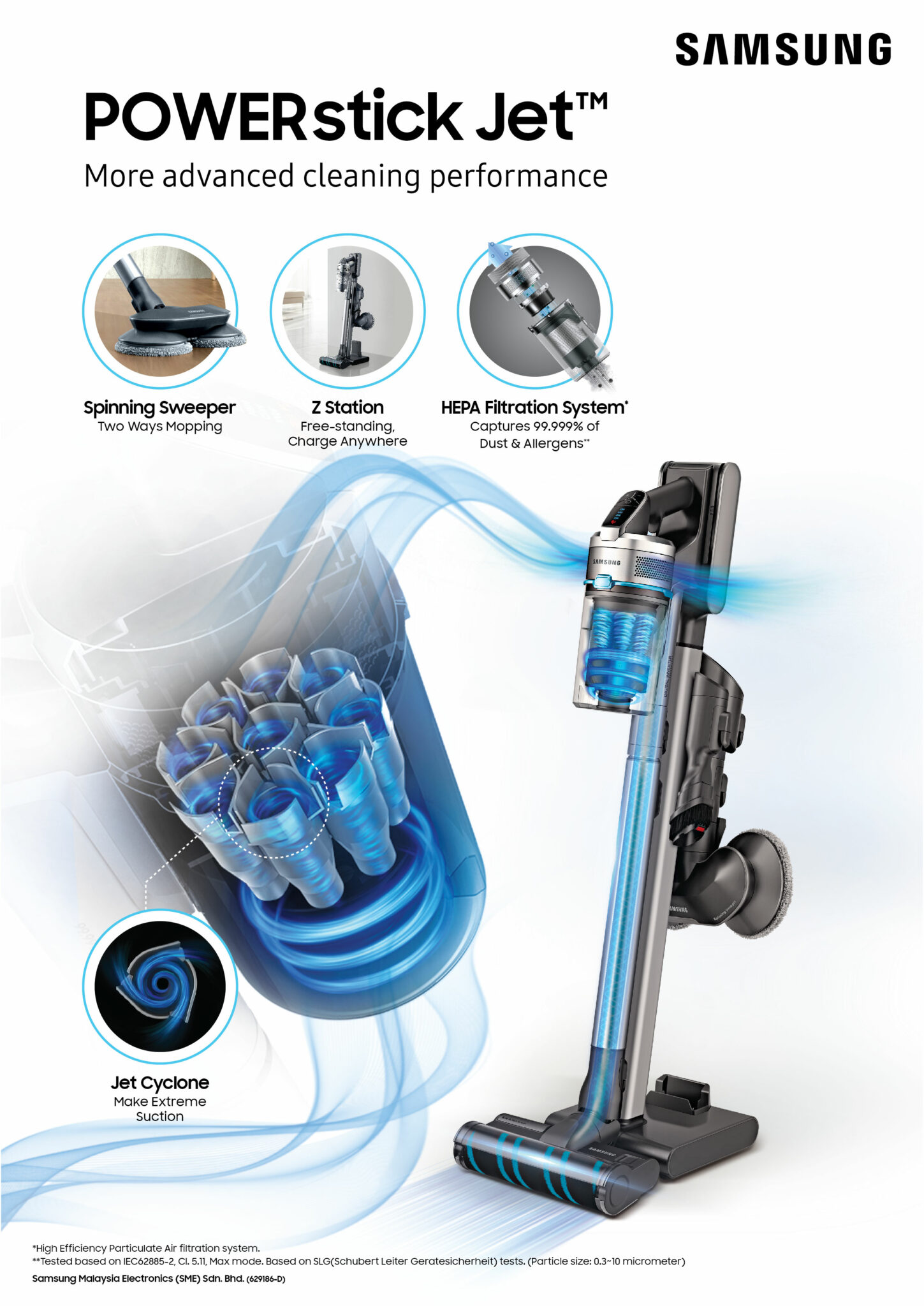 As far as performance is concerned, the POWERstick Jet aims to suck it, in a good way, with the best of them with the core of the vacuum built around a Digital Inverter motor and a Jet Cyclone system that the brand says is able to generate 200W of suction power while integrating a 5-layer HEPA filter that can capture 99.999% of dust particles and allergens in the air. As par for the course, the various filters, including the main metal mesh grille filter that captures large dust particles and the ultra fine micro filter to capture micro debris are all washable.

The main soft cleaning attachment has a 180-degree twistable head to reach around tight corners but where it one-ups the competition is that you can slide out the brush portion of the attachment for easier cleaning. It also has what Samsung calls anti-static silver threads embedded along the brush to prevent dust from sticking onto it and more appropriately going into the bin. You can also swap it out to a Turbo Action brush to pick up debris in hard floors.


So what’s special in the POWERstick Jet?


Quite a bit. For starters, the POWERstick Jet ships with its own standalone free standing dock called the Z Station. Essentially you can plonk it in standing up which precludes the need for you to drill holes into the wall or haphazardly propping it up in the corner. That’s rather handy if you’re living in a rented property and your landlord isn’t too keen on you knocking holes in the masonry.

The other interesting bit that elevates the POWERstick Jet from the hoi polloi is that you can turn it into a mop. Yes, a mop. You can attach their Spinning Sweeper attachment and then tack on a pair of microfiber mop pads or use your own wet rags to give your own floor a good sousing.

Battery life is rated at up to one hour of use with the results appearing on a rear-mounted LCD indicator and 4 hours to fully charge  battery pack. What really makes the POWERstick Jet a game-changer is that it can use hot swappable batteries so that you can keep on cleaning for extended periods of time. 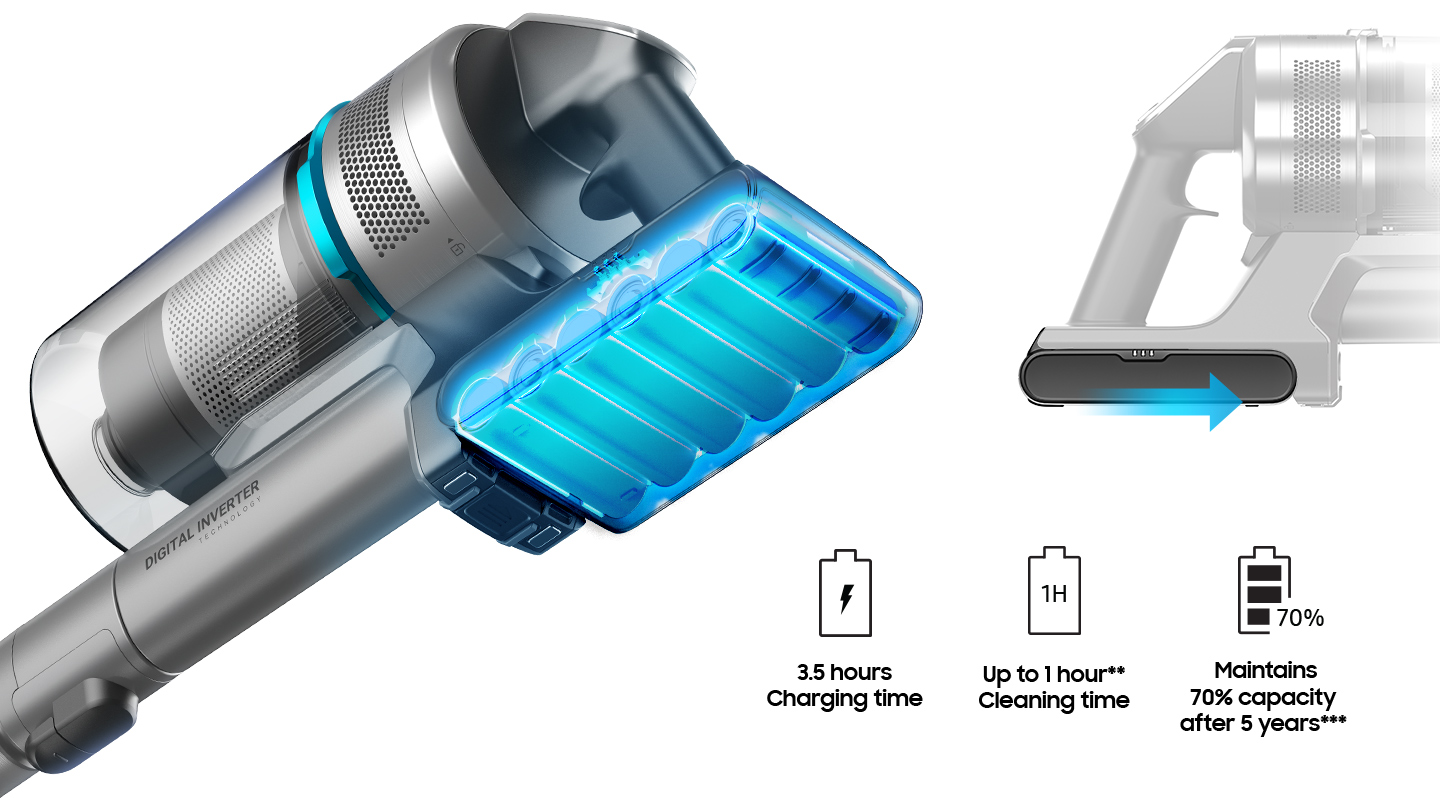 Remember that detachable dust bin we mentioned earlier? The whole thing is washable which means you needn’t have to gingerly rinse it in the sink to clean it out – you can heartily dump the whole dust bin into a bucket and give it a good rinse. 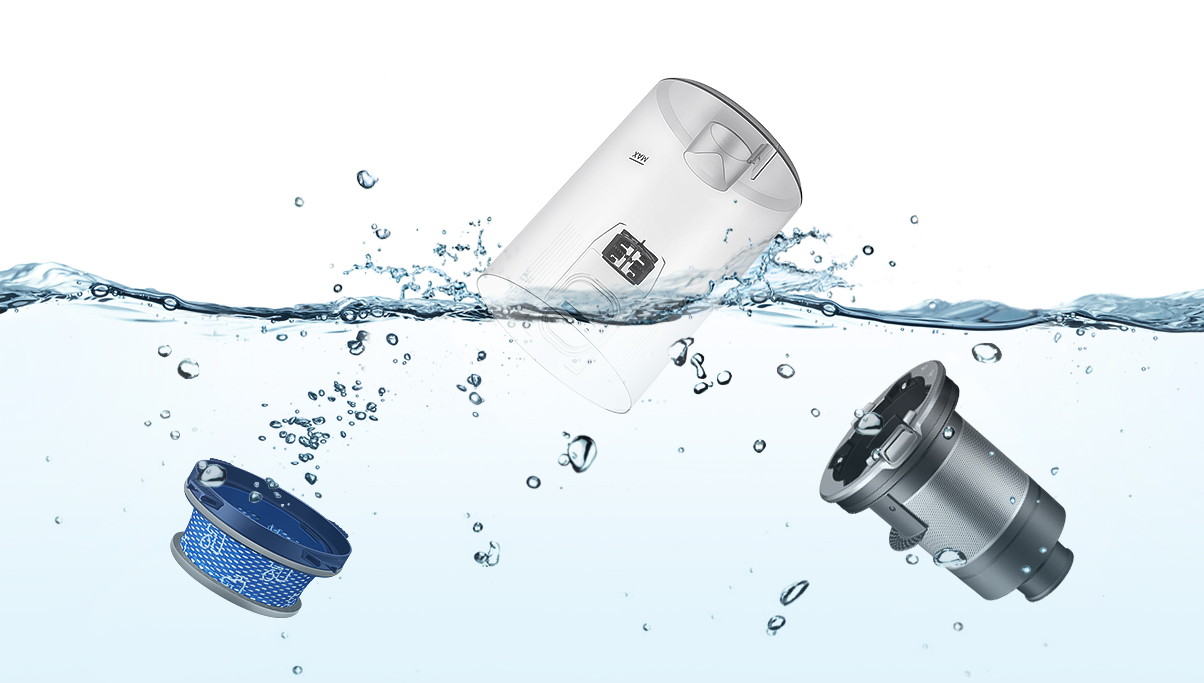 Lower down the food chain are the POWERStick JET Lights that have 150W of suction power with one variant having a hard floor and mopping attachment for RM2,899 while the other having a hard floor and carpet attachment for RM2,699. For more details check out https://www.samsung.com/my/vacuum-cleaners/vs9000-vs20r/ or you can catch the video of The Story of Samsung POWERstick Jet video below: