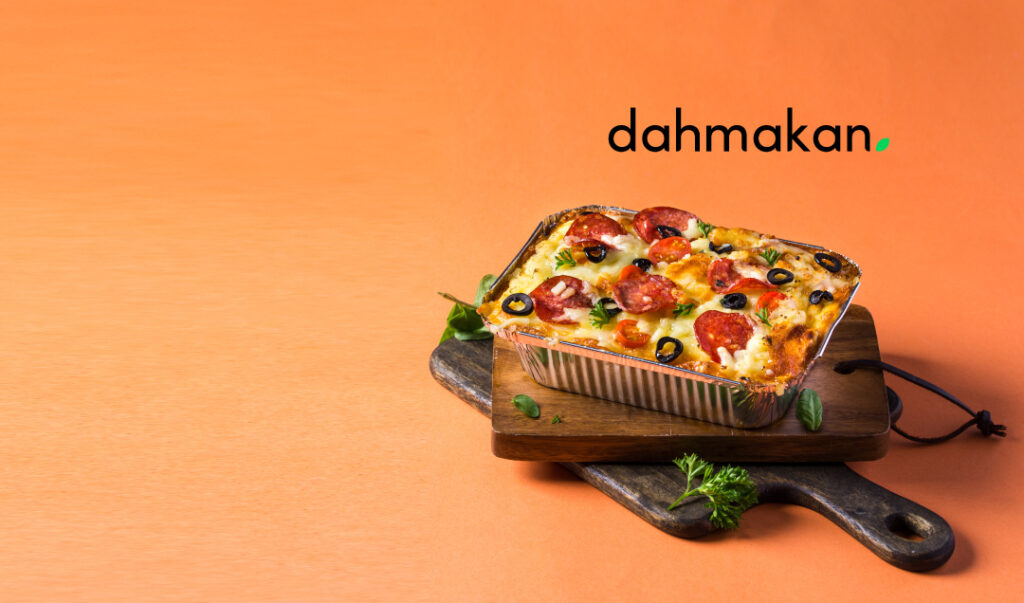 Since Samsung has introduced their own Samsung Pay platform on selected smartphones like their Galaxy S-series such as their recently launched Galaxy S20 line-up, they’ve introduced a slew of promotions for users. Seeing as we’re all stuck at home and relying to some degree on food delivery, Samsung has teamed up with dahmakan for a special promotion. 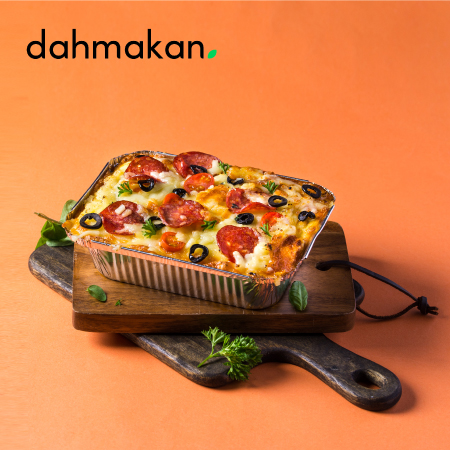 From today till 23rd June 2020, users can redeem dahmakan e-vouchers. Trading in 150 Samsung Reward points gets you a 10% discount e-voucher if you’re an existing user. If you are a new dahmakan user, you can trade in 200 Samsung Rewards points and get RM8 off your first order with dahmakan. There’s a small caveat of course in that you’ll need a minimum spend of RM14.90 in a transaction to be eligible to use the voucher.