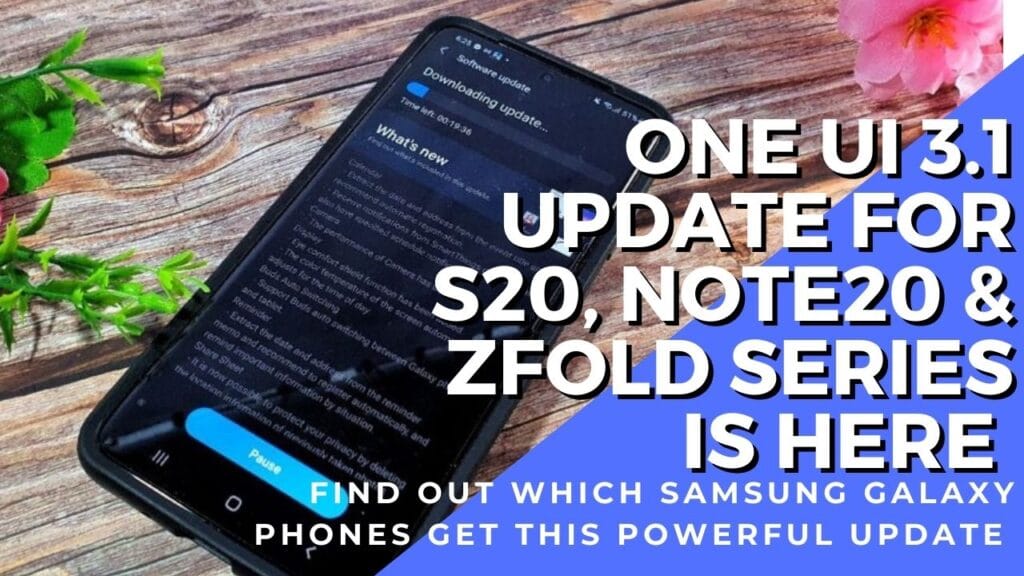 If you own an existing Galaxy S20 series, Note20 series or Galaxy Z series phone, rejoice as Samsung Malaysia has just pushed out the latest One UI 3.1 firmware update that brings features from their latest flagship Galaxy S21 series to these phones.

The One UI 3.1 firmware update enables a massive bump up in camera performance and capabilities for last year’s phones and adds new features, especially to their respective cameras.

Based on our testing in Malaysia, these phones, including test samples of the Galaxy Note10 and Galaxy A70 received the slightly lesser One UI 3.0 update which has several of One UI 3.1’s features but not all..

Here’s the biggest, most important updates to the cameras: 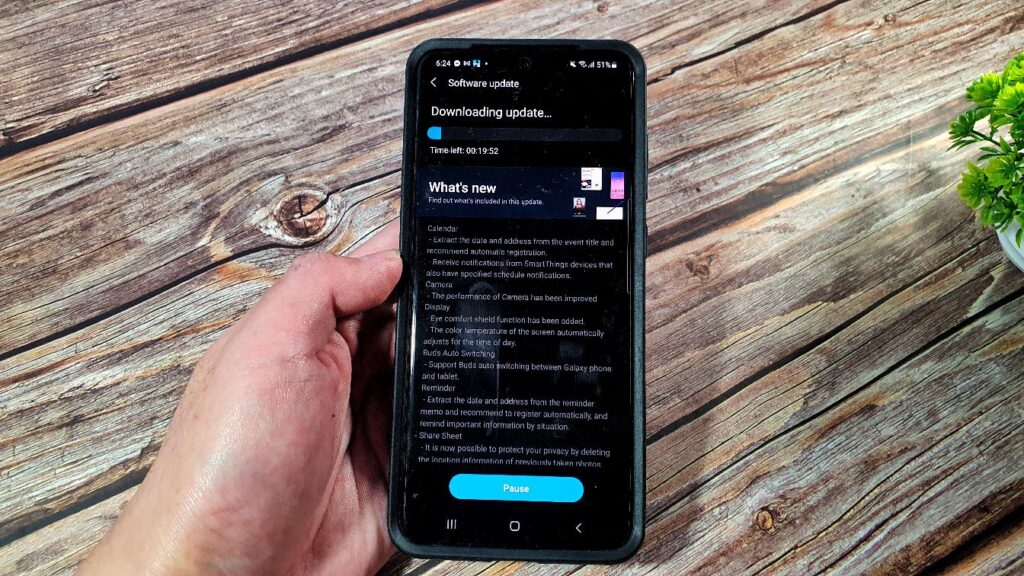 The new update adds in the Object eraser mode for the camera which lets you selectively delete unwanted parts of a photo like photo bombers and people in the background. Previously, this required a grasp of Photoshop but you can now point at the offending item and just have it effortlessly snapped out of existence like Thanos. 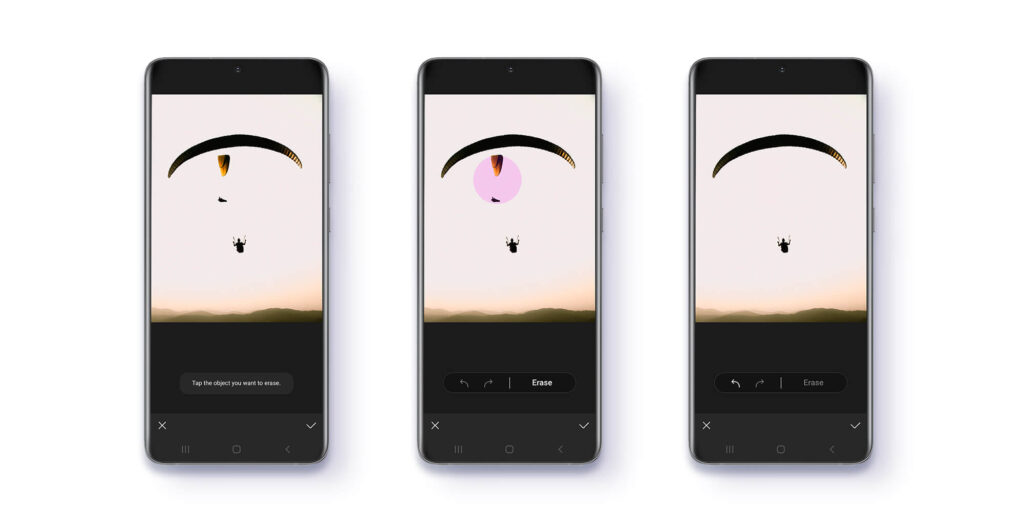 You now have improved control when taking photos as you can now lock your autofocus and then adjust your brightness by holding down and sliding left and right to adjust your exposure without going into Pro mode. You have to tap the object you want to focus on to bring up the icon and then put your finger down and slide it left and right to adjust brightness. Hold your finger down longer and you lock focus. 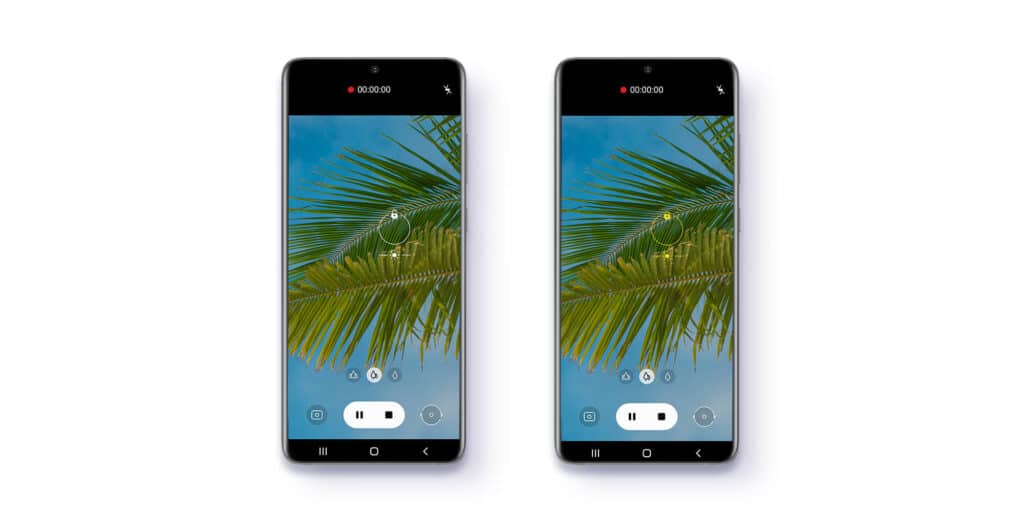 One UI 3.1 Update – Multi Mic Recording – Use your Galaxy Buds Pro, Buds Live or Buds Plus as a microphone!

The Galaxy S and Note series phones are becoming highly useful for content creators as you can use them as wireless microphones when you use Pro Video mode. The One UI 3.1 update lets you record audio from your phone and the microphone so you enjoy more professional sounding audio. You will have to go into Pro Video mode and ensure that your wireless earbuds are paired with your phone. 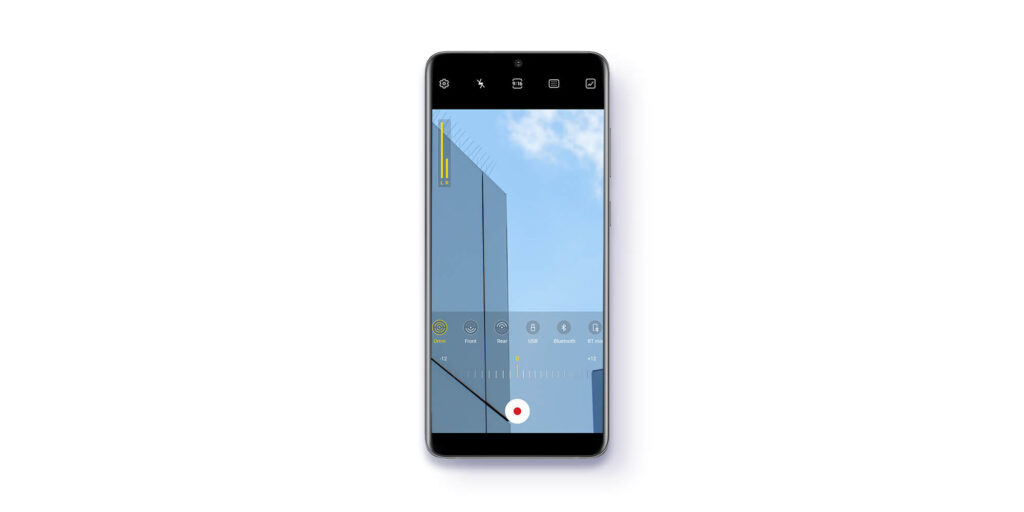 Less subtle but more practical is that the update now adds in an Eye Comfort Shield mode that adjusts blue light on the display based on the time of day. Eye Comfort mode is available as an optional selection in the drag down menu when you pull the slider down from the top of the display with your finger. 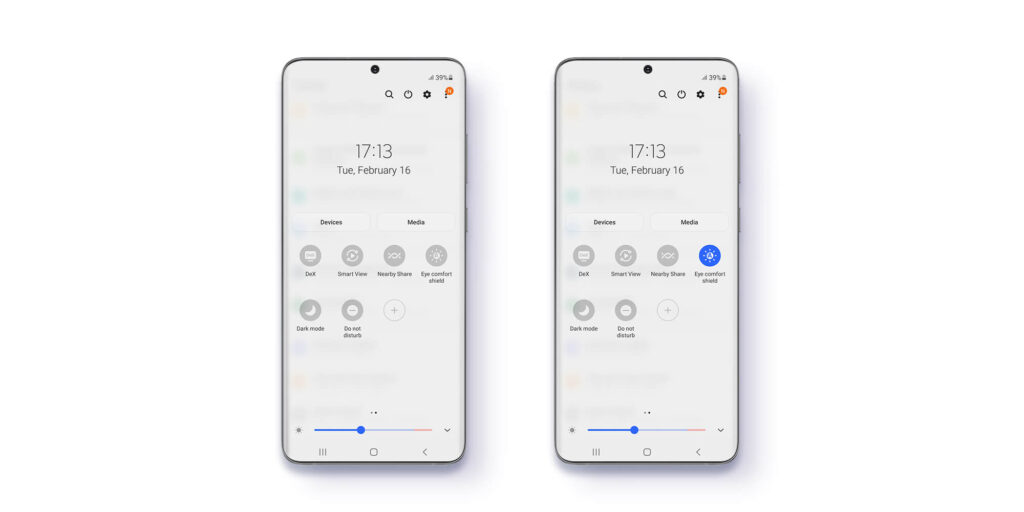 Other updates include enhancements to privacy like the ability to remove metadata from photos in Private Share mode where you can also control what you send and how long it is available. You also get updates for Auto Switch so that played back audio content seamlessly migrates when you switch between Galaxy devices so you can listen to music on your phone, swap over to your earbuds and back again.

What Samsung Galaxy phones get the One UI 3.1 Update?

The One UI 3.1 update for Samsung Galaxy phones in Malaysia is now available at the time of this writing and covers the following models:

For more detailed information about One UI, please visit www.samsung.com/one-ui. 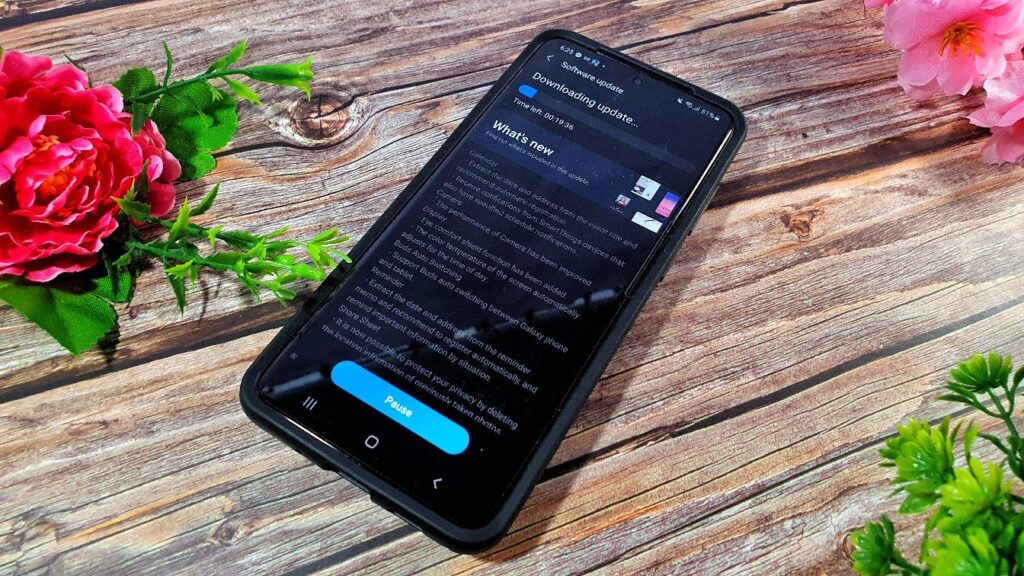