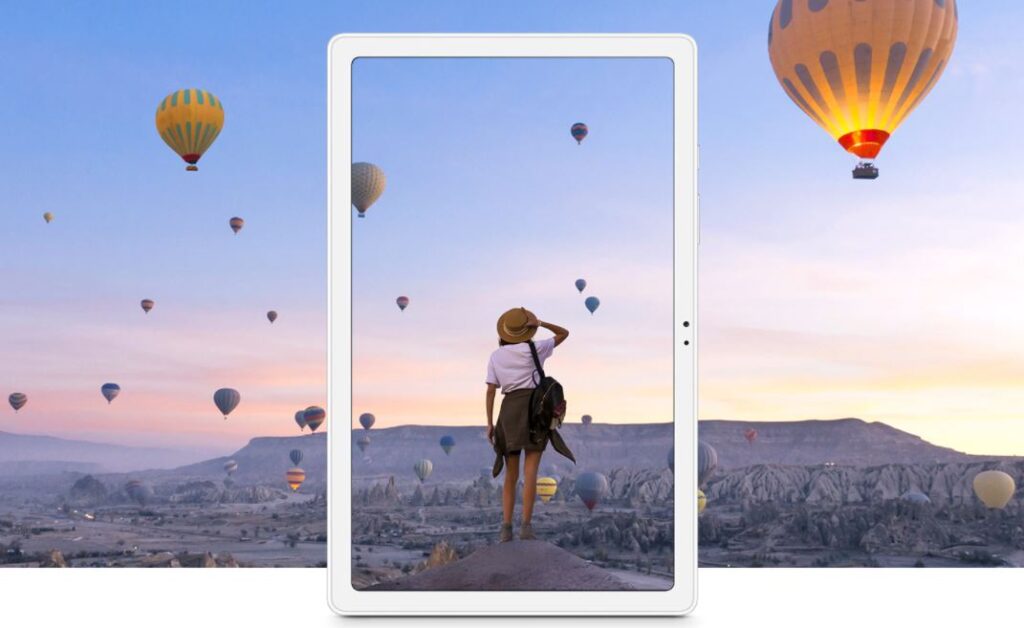 Now that we’re all back to working from home again, the need for phones and tablets has become all the greater and Samsung Malaysia is serendipitously offering their Galaxy Tab A7 with an RM100 rebate, paring it down to a final price of RM899 from now until 6th June 2021.

Originally costing RM999, the Galaxy Tab A7 WiFi variant covers all the bases with a 10.4-inch WUXGA+ display, a midrange Snapdragon 662 processor running Android 10 under the hood, 3GB RAM and 32GB of expandable storage. The rear hosts a single 8MP camera while the front has a single 5MP camera for video calls.

Keeping it powered is a 040mAh battery with 15W fast charging support. Other mod-cons include quad-speakers with Dolby Atmos and your choice of two different paint jobs – Dark Gray or Silver. 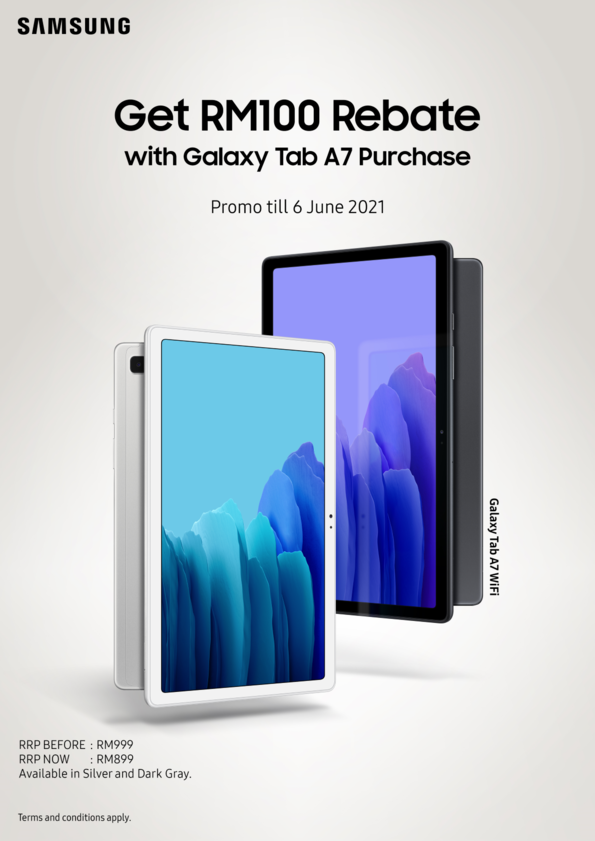