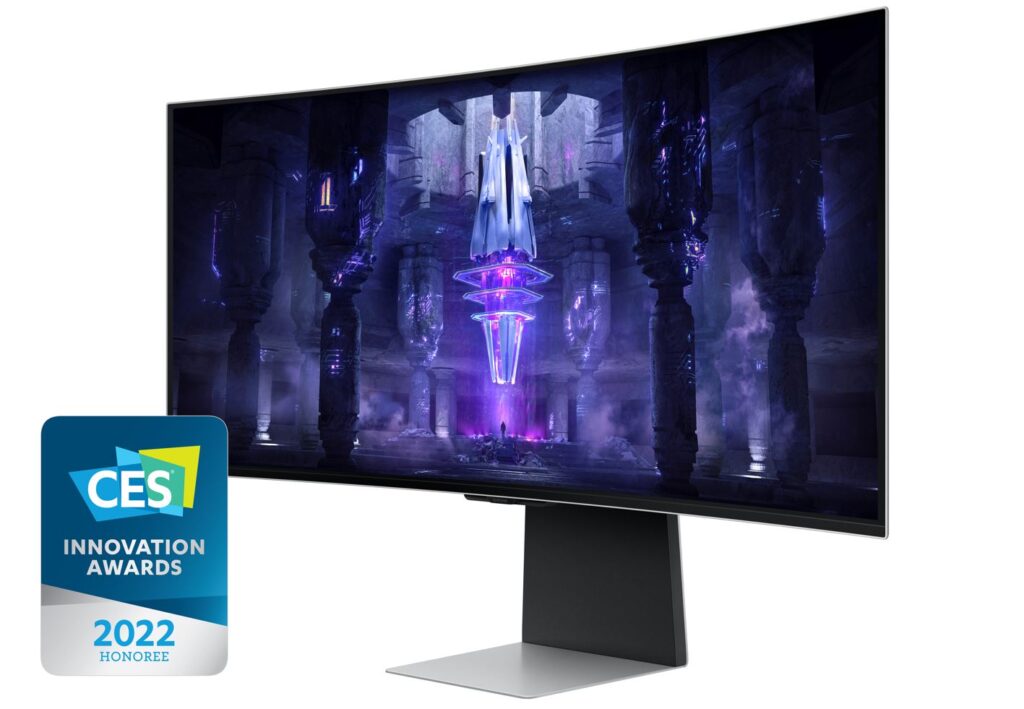 If you’re looking for a curved gaming monitor that can lend you extra immersion when you’re tromping the depths of Night City, Azeroth or whatever virtual world you’re in, you’ll appreciate what the new Samsung Odyssey OLED G8 gaming monitor has to offer as it’s now available for preorders in Malaysia with a substantial RM7,599 price tag.

What is the Samsung Odyssey OLED G8 gaming monitor

Officially unveiled for the first time at IFA 2022 in Berlin, the Samsung Odyssey OLED G8 is their first OLED gaming monitor and comes packed with some of the best gaming tech on the planet. Within its svelte 34-inch chassis, you get a 21:9 aspect ratio OLED panel  that’s just 3.9mm at its thinnest part and a pronounced 1800R curvature for better immersion that’s slightly steeper than its wider, longer sibling the Odyssey G9 Neo 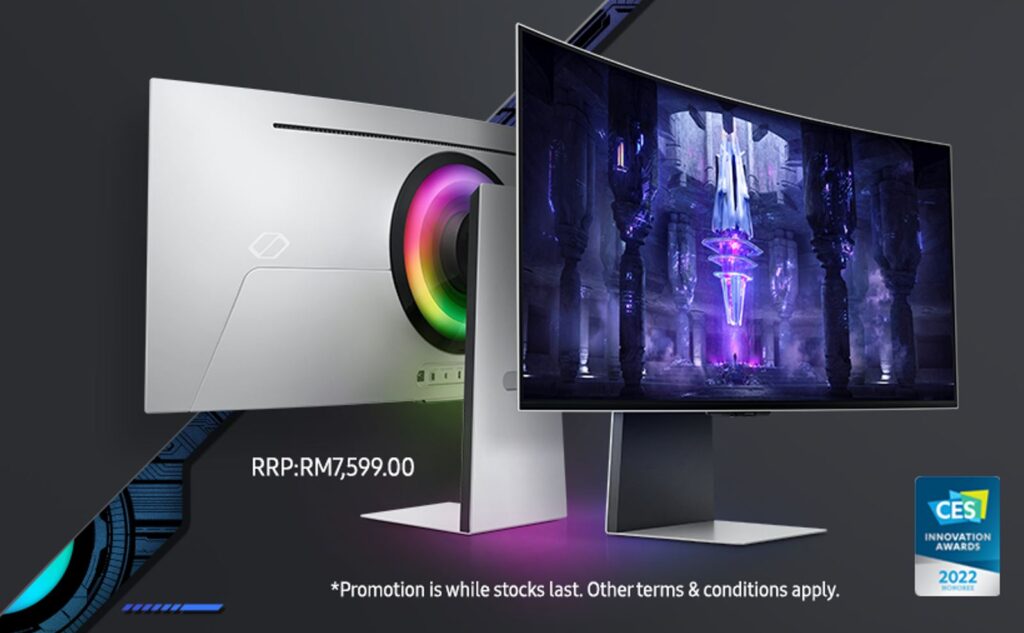 The panel itself is impressive, featuring Samsung’s Quantum Dot technology to kick out 3,440 x 1,440 (Quad HD) resolution images and a 175Hz refresh rate along with AMD FreeSync Premium support.

Brightness and colour reproduction are top notch for a gaming monitor with 99.3% DCI-P3 colour gamut and a 1,000,000:1 static contrast ratio. It also has a vaunted VESA DIsplayHDR 400 True Black certification for excellent black reproduction onscreen along with 0.1ms response time. 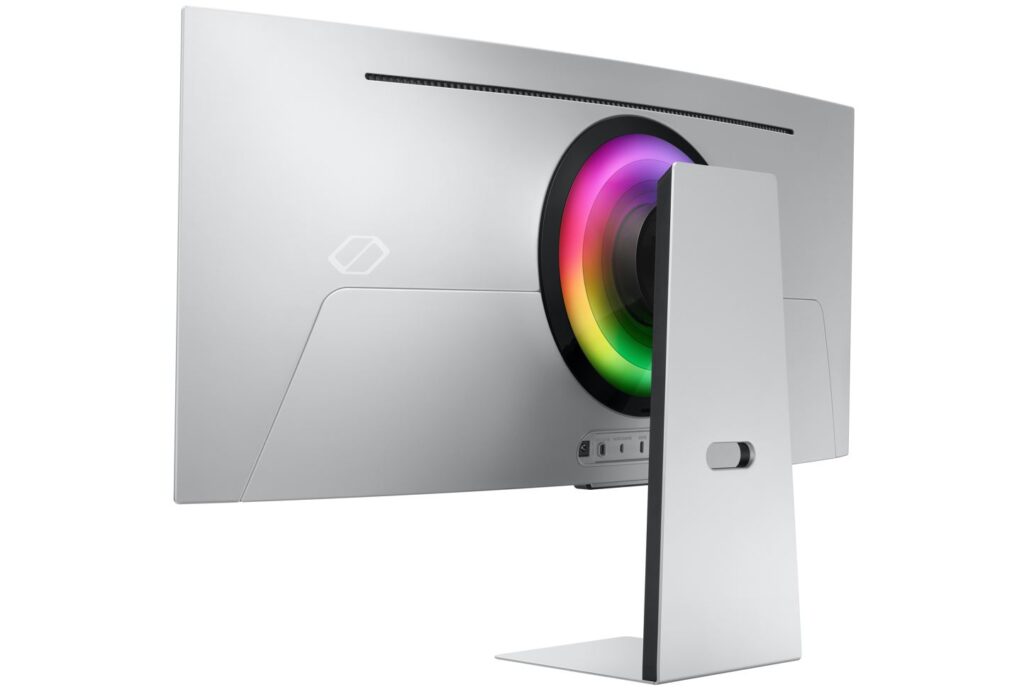 The rear features Samsung’s Core Sync and Core Lighting+ technology that features an RGB-lit ring on the rear that has a full colour gradient so it can reproduce a veritable rainbow of colours for immersion in apps and games as well as more stylish ambient lighting.

Rounding things off are a pair of 5W speakers. It also has Samsung’s Smart Hub and Smart Things app to let it act as a nexus of a smart home to control other smart devices and also enjoy streaming content too off the usual providers like Netflix, YouTube and the like.

In Malaysia, the Samsung Odyssey OLED G8 gaming monitor is available for preorders starting from 10th to 20th November 2022 with the aforementioned RM7,599 retail price but preorders will get a free Samsung HW-B450 sound bar that’s worth a substantial RM799 on the house while stocks last. To purchase, you can check out the official Samsung Online store as well as Samsung’s official stores on Shopee and Lazada.